91mobiles.com
Home News iQOO 7 price in India leaked on Amazon ahead of next week’s...
Highlights 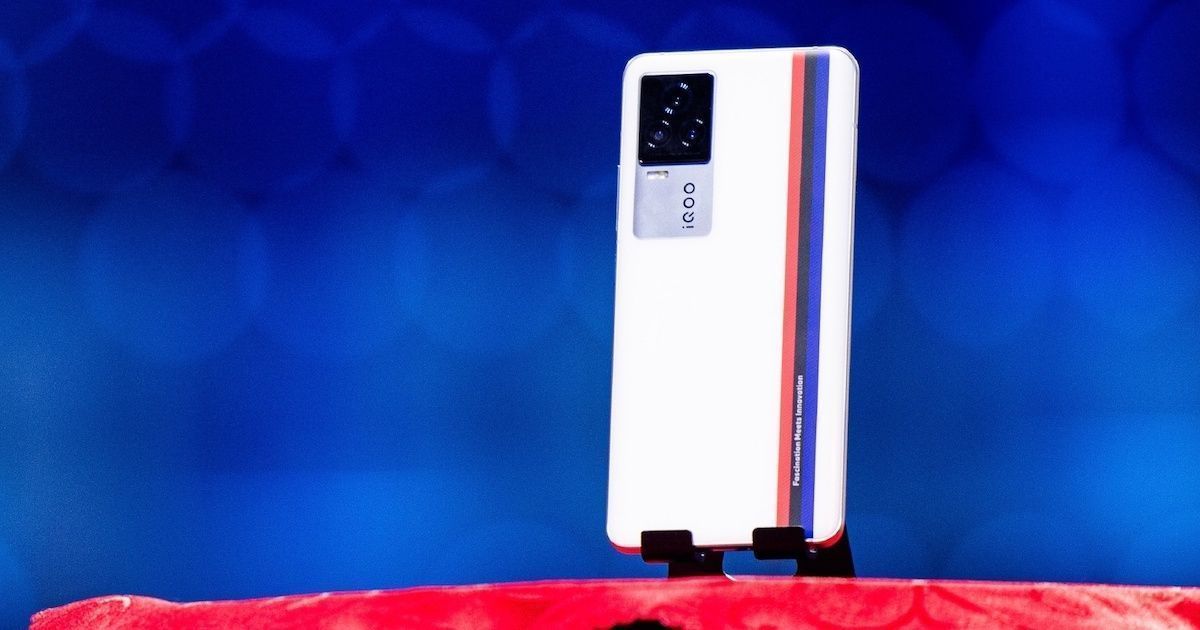 Some time ago, we stumbled upon key iQOO 7 specifications, which told us that it would be different from the version released in China. iQOO has, on several occasions, teased that the iQOO 7 price in India would be lower than Rs 40,000. Now, Amazon India inadvertently leaked the iQOO 7 price in India via some promotional material, which was promptly spotted and shared by tipster Abhishek Yadav. If the image is legitimate, the iQOO 7 India price will be Rs 34,990. This puts it in the league of the recently launched Mi 11X. 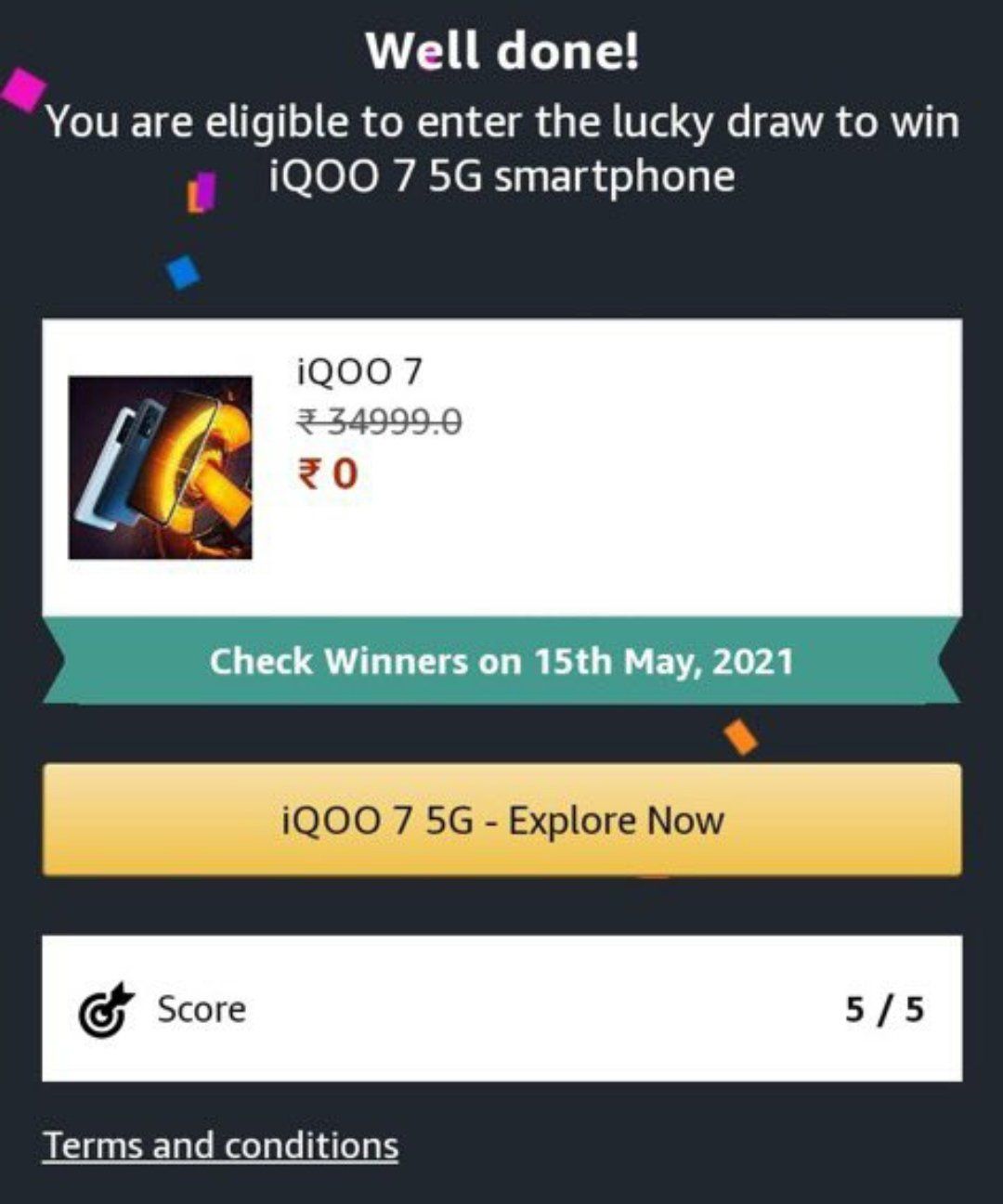 It turns out that the iQOO 7 Indian variant is essentially a repackaged iQOO Neo 5. The smartphone ships with a 6.62-inch FHD+ AMOLED display clocked at 120Hz, 20:9 aspect ratio, HDR10+, and 1,300 nits brightness. Under the hood, we get a Qualcomm Snapdragon 870 SoC paired with up to 12GB LPDDR5 RAM, and 256GB UFS 3.1 storage. Previous reports speculated that the Chinese and Indian iQOO 7 variants would be identical. iQOO’s decision makes sense, though, as the full-fat iQOO 7 would have cannibalized the Vivo X60 at that price.

At the back, the iQOO Neo 5 comes with three camera modules- a 48MP Sony IMX598 primary sensor with OIS, LED flash, a 13MP ultra-wide-angle lens and, a 2MP mono sensor. There is a 16MP camera on the front for selfies and video chats. It has an in-display fingerprint sensor for security, Hi-Fi audio, and stereo speakers. Under the hood, you get a 4,400mAh battery with 66W fast-charging support.

iQOO 7 series is set to launch in India on April 26th.