91mobiles.com
Home Feature iQOO 7 launched in India: 3 reasons to buy the smartphone and... 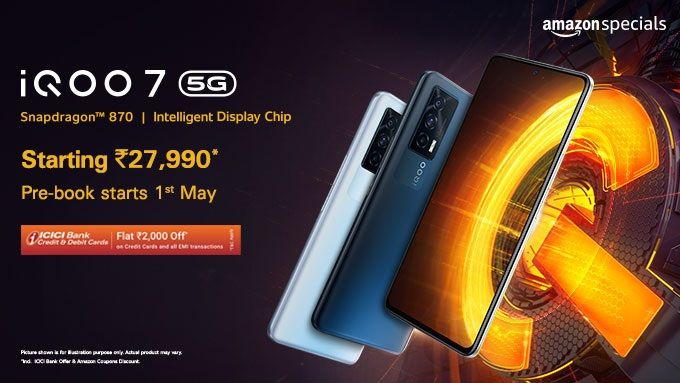 Over the past few release cycles, the Rs 25,000 to 35,000 segment was left largely unpopulated, with OEMs targeting the high-end Rs 40,000+ segment or the highly-lucrative sub-Rs 25,000 markets. Now, the likes of Xiaomi, OnePlus, and iQOO have breathed new life into the often-ignore price point with new launches such as the iQOO 7 and Mi 11X. We already talked about the Mi 11X and iQOO 7 in our in-depth reviews, so do check those out for our take on both phones. Furthermore, we also explored the pros and cons of the Mi 11X. Now, let’s take a look at what its main competitor — the iQOO 7 — gets right.

3 reasons to buy the iQOO 7

The iQOO 7 ships with a Qualcomm Snapdragon 870 chipset, which, for all intents and purposes, is a Snapdragon 865+ with some extra juice. Therefore, we can expect flagship-tier performance across the board. The chipset can make short work of just about any app or game you can throw at it, which is somewhat of a rarity in a phone that costs only Rs 32,000. One can configure it with up to 12GB of LPDDR4X memory, so you don’t have to worry about running out of system memory. Lastly, the iQOO 7 is also an excellent buy for gamers, who can use the phone’s onboard MEMC chip for higher framerates in-game. 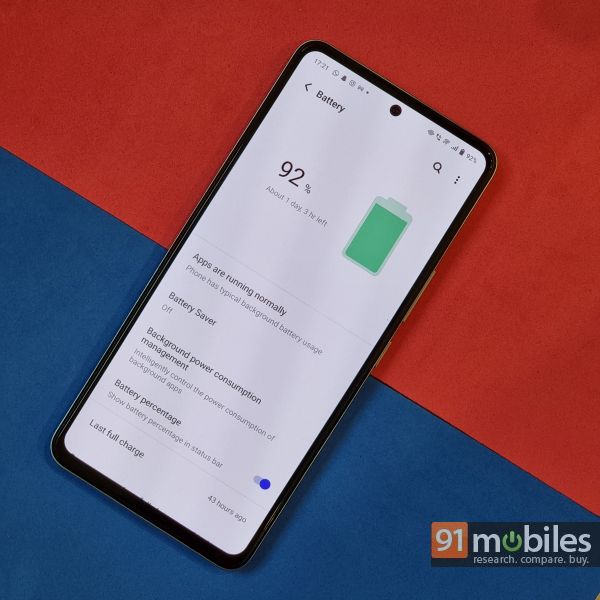 While the 4,400mAh battery of iQOO 7 might seem a tad underpowered to the 5,000mAh units offered by competitors, it has a major advantage when it comes to charging speeds. It can support fast charging at 66W, and iQOO even throws in a compatible charger with the phone. Our tests determined that it is possible to top up the phone in only 28 minutes. Furthermore, one can easily get six hours of screen-on-time with the refresh rate set to 120Hz. Lowering that to 60Hz will allow you to squeeze some more life out of its battery. Only Realme seems to be interested in offering 50W+ fast charging in their mid-range offerings, and it is good to see iQOO catching on to that trend. 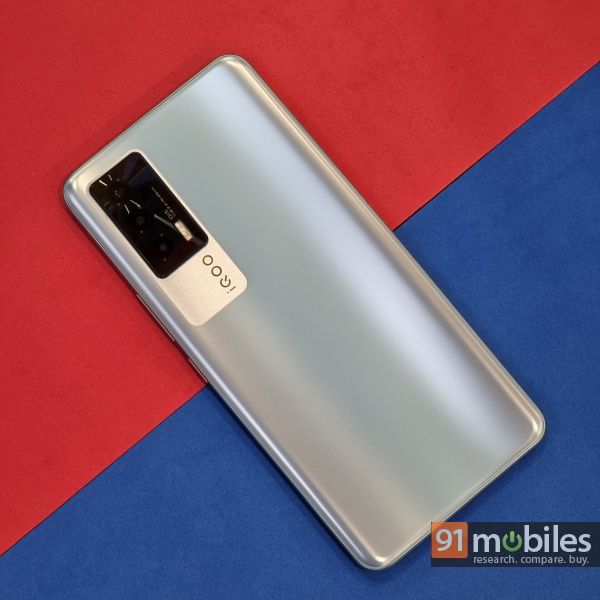 Very often, OEMs focus excessively on a phone’s hardware. This results in the resultant device looking quite underwhelming. Contrary to popular belief, design plays a crucial role in determining a smartphone purchase. The iQOO 7 ticks all the proverbial boxes with its smooth finish and glass coating that keeps fingerprints at bay. Its camera bump is fairly recessed too, allowing you to use your smartphone without a case. Not a lot of people will do that, though, but understandably so.

3 reasons to skip the iQOO 7 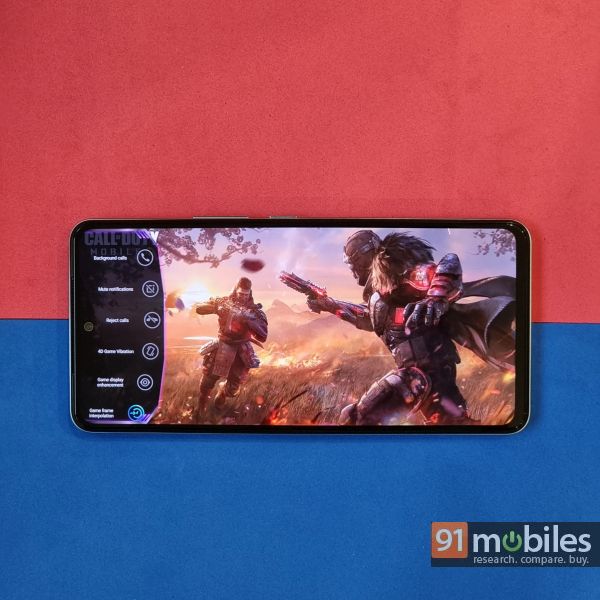 While the iQOO 7 ships with the latest version of Android 11 out of the box, the amount of bloatware on it can be a bit daunting. The phone is riddled with swathes of useless apps, many of which cannot be uninstalled. Furthermore, system apps constantly bombard you with ‘suggestions’, which is a fancy term for ads. One can technically switch all that off, but the whole process is rather cumbersome and users shouldn’t have to go through such an ordeal. Then again, this is common across most Chinese OEMs, so we can hardly fault iQOO for doing what is considered an industry-standard practice at this point. 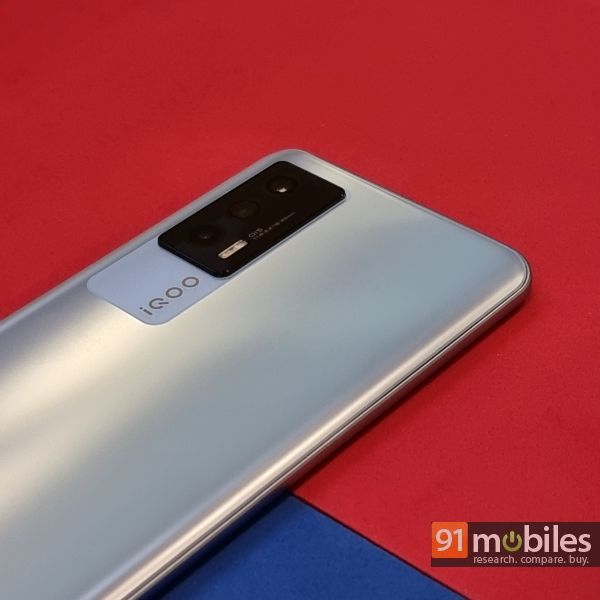 Our review determined that the iQOO 7 primary camera works fine under the right lighting conditions. The ultra-wide-angle lens, however, falters quite badly, as it misses out on some key details around the corners. Furthermore, Vivo’s camera app also tends to oversaturate pictures to make them look punchy. Its low-light performance is quite underwhelming, too. One potential solution to this problem is to install a GCam port, but one might not exist for the iQOO 7 yet.

Now, this might not be much of a dealbreaker in 2021, when affordable TWS earbuds are aplenty. However, wired audio is leagues ahead of wireless, and there is simply no excuse for excluding a headphone jack on a non-flagship smartphone. To make matter worse, the iQOO 7 doesn’t even ship with a 3.5mm to USB-C jack out of the box, forcing you to look at third-party dongles, which could or could not work, as many of them are OEM-specific. It’s not like the iQOO 7 has an IP rating to worry about either, so the jack of a 3.5mm audio jack seems like a poor attempt at forcing users to buy wireless audio products.