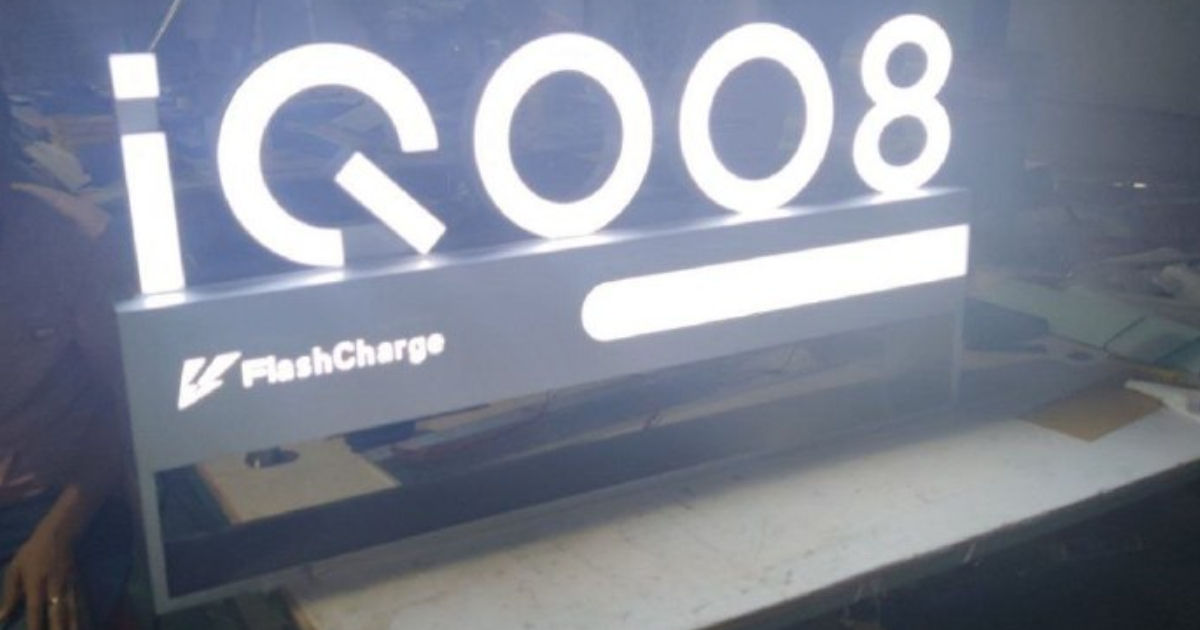 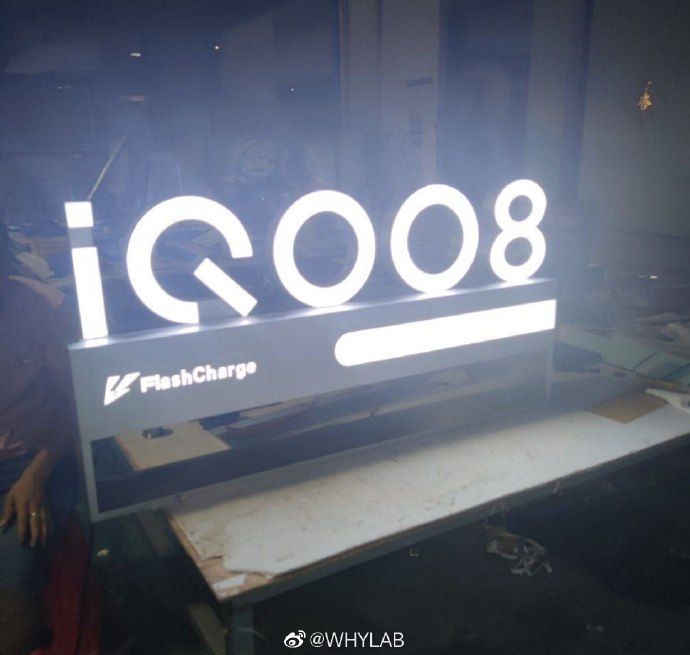 A leaked poster of the iQOO 8 had revealed that the phone will feature the brand’s proprietary FlashCharge technology. However, the charging speed was unknown. A few reports had suggested that the iQOO 8 will have 120W charging speed. Well, that doesn’t seem to be the case. According to a new report from My Drivers, the iQOO 8 will feature a whopping 160W fast charging support. According to the report, the iQOO 8 can charge from 0 to 100 percent in just 12 minutes. It would the iQOO 8 the smartphone with the world’s fastest charging if true. That being said, there is no proof backing the report from My Drivers.

According to Digital Chat Station, the iQOO 8 features a display with QHD+ resolution. A leaked screenshot reveals that the iQOO 8 will have the Qualcomm Snapdragon 888 Plus chipset, which could make it the first smartphone to feature this SoC. This screenshot also reveals that the iQOO 8 will have 12GB of RAM, 256GB of storage, and the Android 11 operating system. There is also said to be 4GB of virtual RAM. We can expect the iQOO 8 to feature better cameras compared to the iQOO 7 series smartphones. Hopefully, we will get to know more about the device as its launch nears.