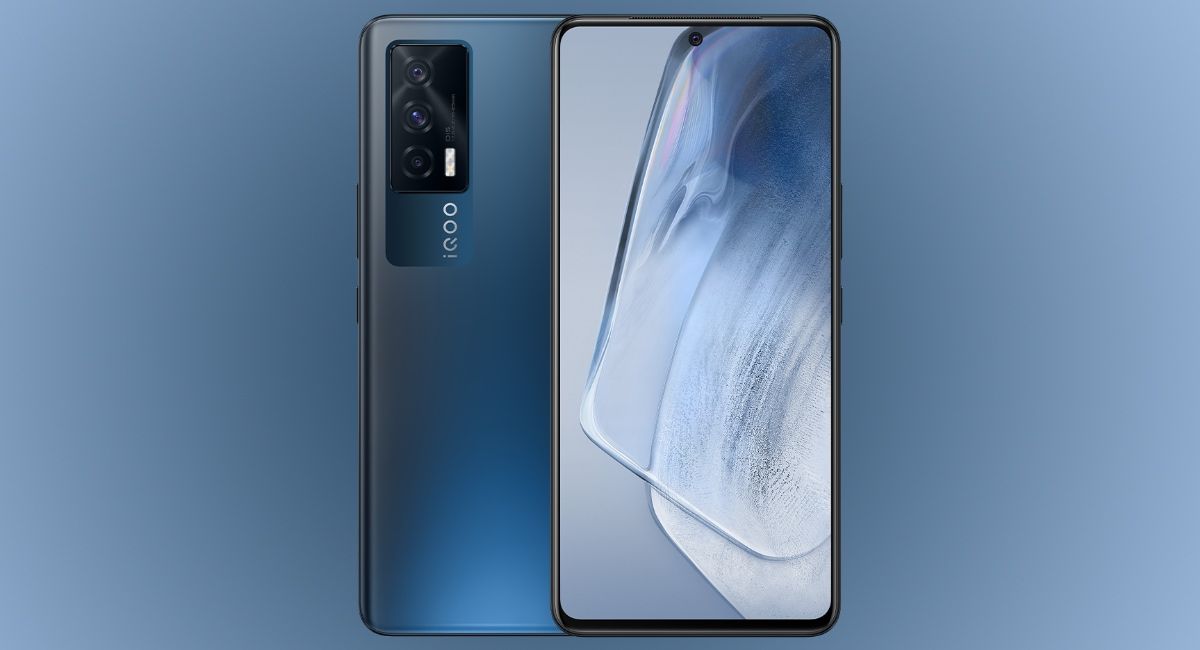 iQOO 8 series is all set to launch in China on August 17th and thanks to various leaks, we know quite a good deal about the phones already. Now, ahead of the launch, the iQOO 8 series has been spotted on China’s 3C certification (via MySmartPrice) with the model numbers V2141A and V2136A, respectively. The listing reveals the phones would come with 120W fast-charging support and there are chances these might debut as iQOO 8 and iQOO 8 Pro. Additionally, there’s also a third phone with the model number V2144A and it is speculated to be a Vivo X70 series phone that supports 44W fast charging. Though it was initially reported the upcoming iQOO flagships will support 160W fast-charging, the 3C listing now suggests they will max out at 120W.

The iQOO 8 is said to sport a QHD+ E5 AMOLED LPTO (Low-Temperature Polycrystalline Oxide) 10bit display with a 120Hz refresh rate that is said to dynamically adjust between 1Hz and 120Hz depending on the content on the screen. The phone is said to be powered by the Qualcomm Snapdragon 888+ chipset, thereby making it the first commercially available to run the latest chipset. The phone is said to pack 12GB RAM, with 4GB virtual memory and up to 256GB of storage. It is likely to boot Android 11 OS with iQOO custom skin out of the box.

While it’s not confirmed, speculations are rife the phone would pack a 4,500mAh battery and should get support for 120W fast-charging. Connectivity features could include 5G, 4G LTE, Wi-Fi 6, Bluetooth 5.2, GPS, USB Type-C port and NFC. Unfortunately, that’s pretty much everything we so far know about the iQOO 8 series but since the launch is around the corner, it shouldn’t be long before we know more details. Stick around.