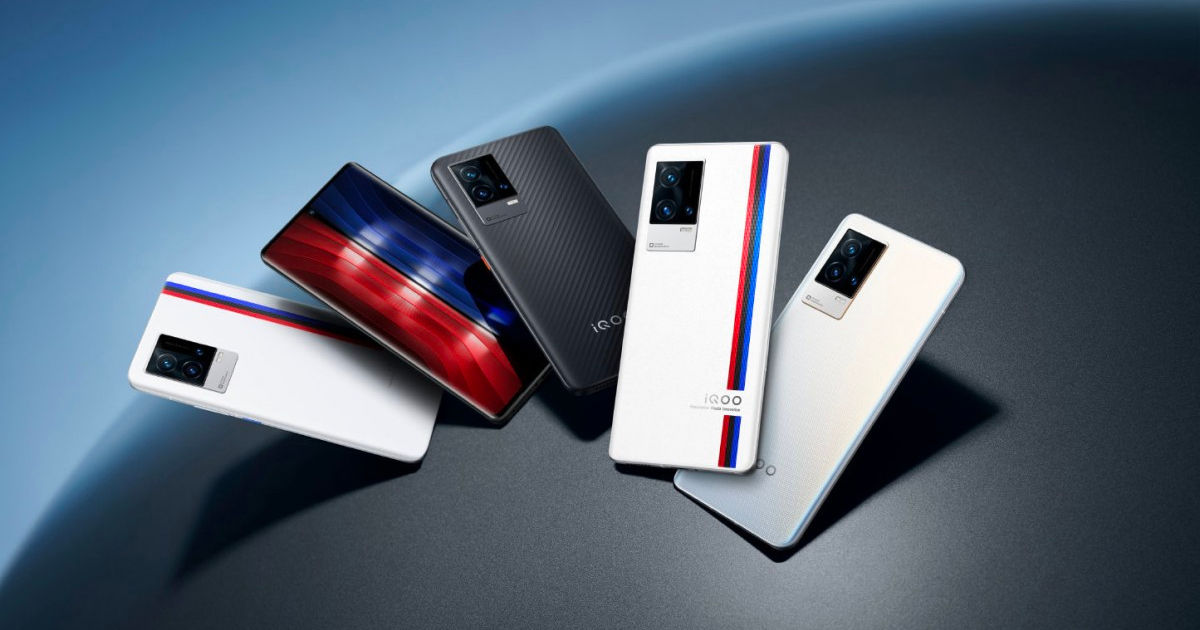 iQOO will release its next flagship smartphones — i.e. iQOO 9 and iQOO 9 Pro — on January 5th in China. Both the smartphones are expected to launch in India also, with rumours hinting at a launch date of next month. Now, some information about the premium smartphones has leaked online via official posters and banners posted on Weibo. The key iQOO 9 and 9 Pro camera specifications are shown in the poster, validating the camera arrangement of both devices, alongside confirming their charging speed and display specs. Let’s take a look at the iQOO 9 series camera specifications and other features.

The iQOO 9 series will include a 50MP primary camera with gimbal stabilisation, according to the teaser images shared by iQOO. Another teaser video posted on Weibo suggests that the iQOO 9 Pro would include an ultrawide lens with a 150-degree field of view, comparable to that of the upcoming Realme GT 2 Pro. Additionally, the Pro model will include a fisheye option that captures ultrawide photos with a greater depth of field effect. 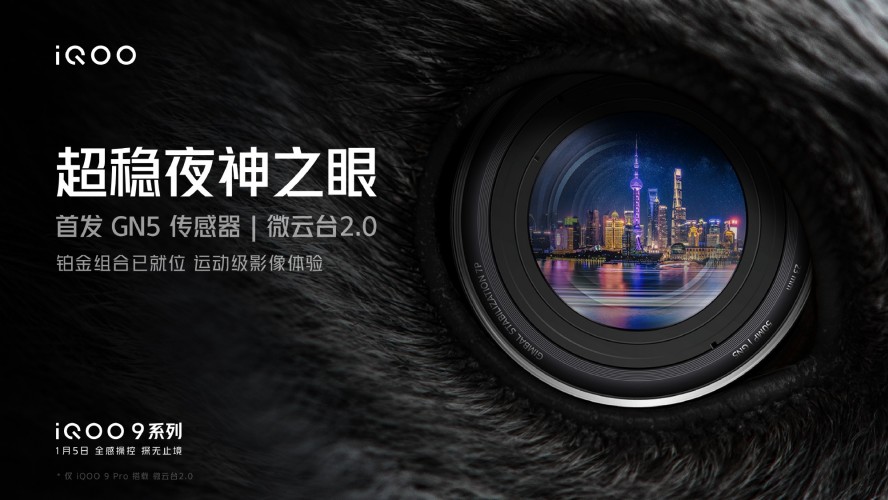 The standard iQOO 9 variant, on the other hand, is expected to include a 50MP Samsung GN5 primary camera, a 13MP ultrawide camera with a 120-degree FOV, and a 12MP Sony IMX663 telephoto camera sensor.

iQOO also stated in a separate Weibo post that the 120W GaN charger bundled with the iQOO 9 Pro will be smaller and weighs 35 grams. A previous leak revealed that the iQOO 9 series would come with a 4700mAh battery inside. Other than that, the iQOO 9 Pro is also tipped to come with an ultrasonic in-display fingerprint scanner.

The Snapdragon 8 Gen 1 CPU is expected to power both the iQOO 9 and the iQOO 9 Pro. Up to 12GB of RAM is also expected in both these next devices. On the software front, the iQOO 9 range may come with Android 12 pre-installed. The Pro variant is expected to include a 6.78-inch AMOLED LTPO display with QHD+ resolution and a 120Hz refresh rate. 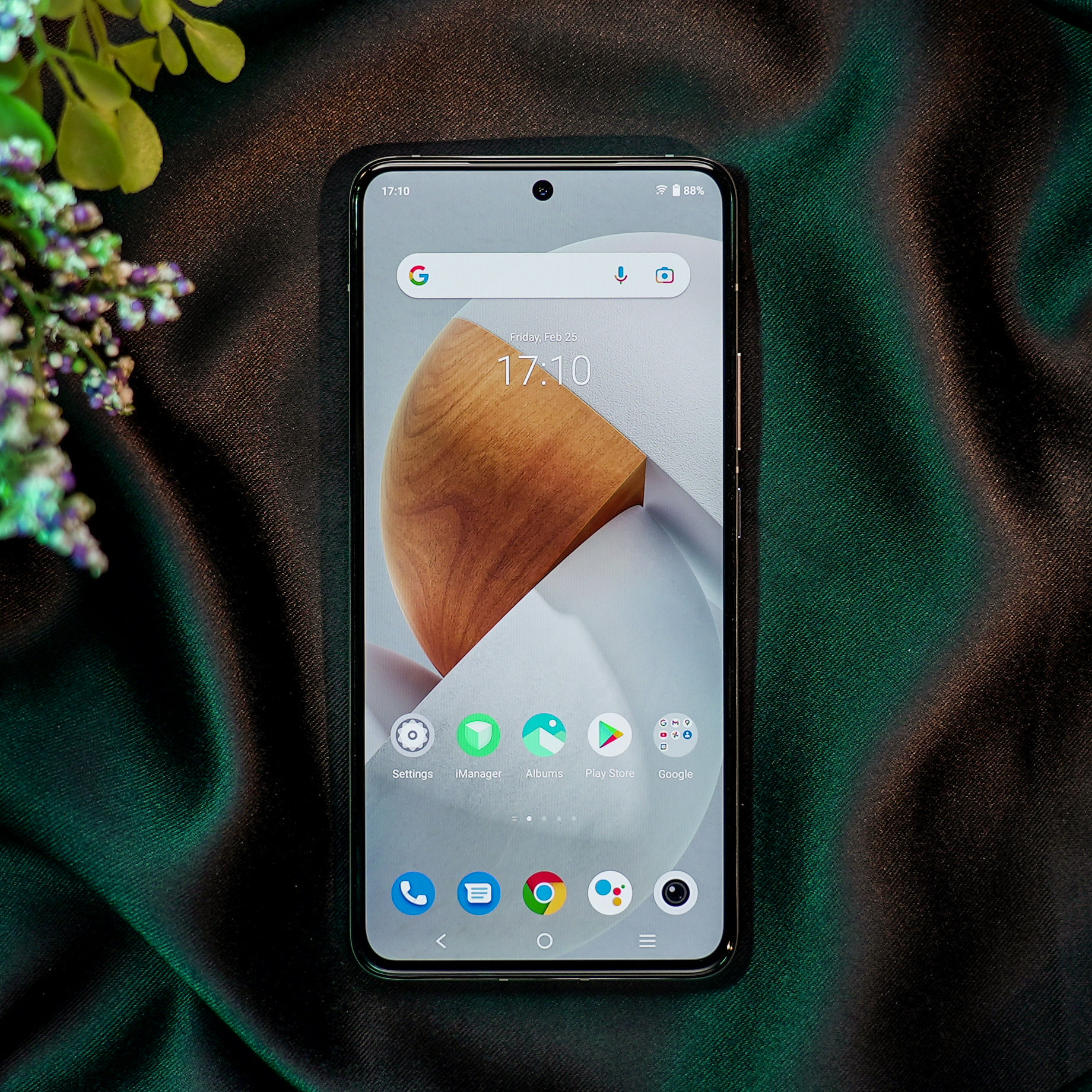 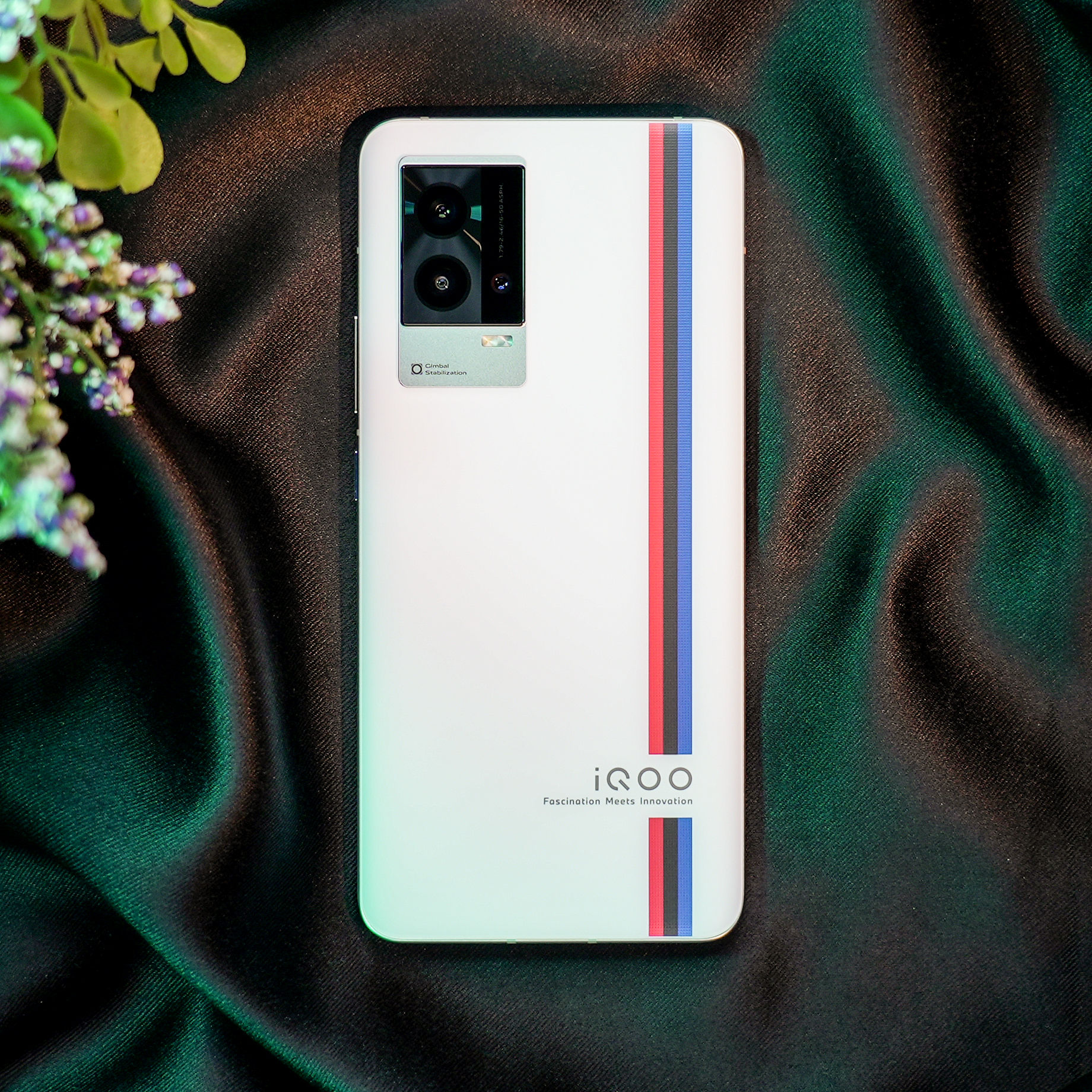 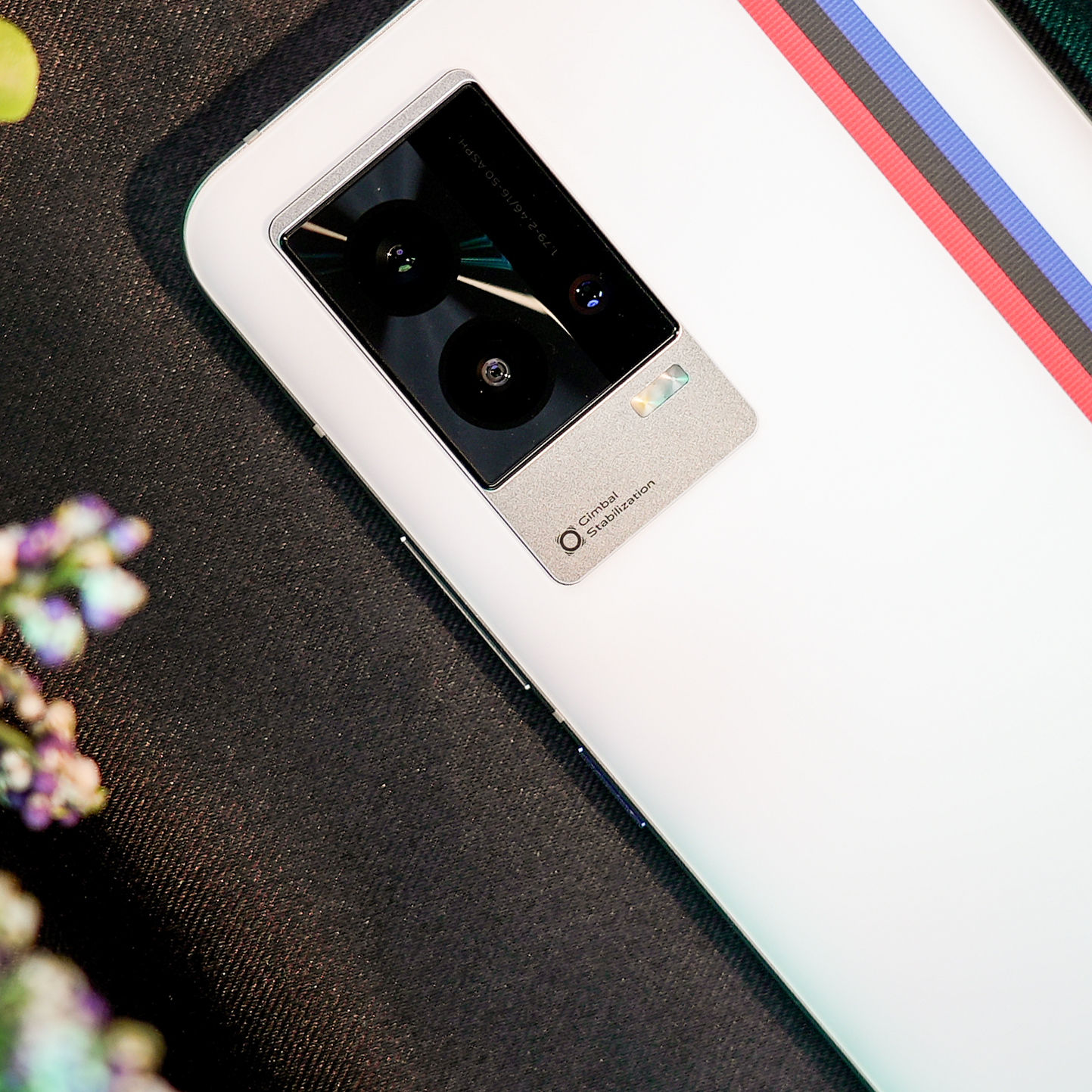 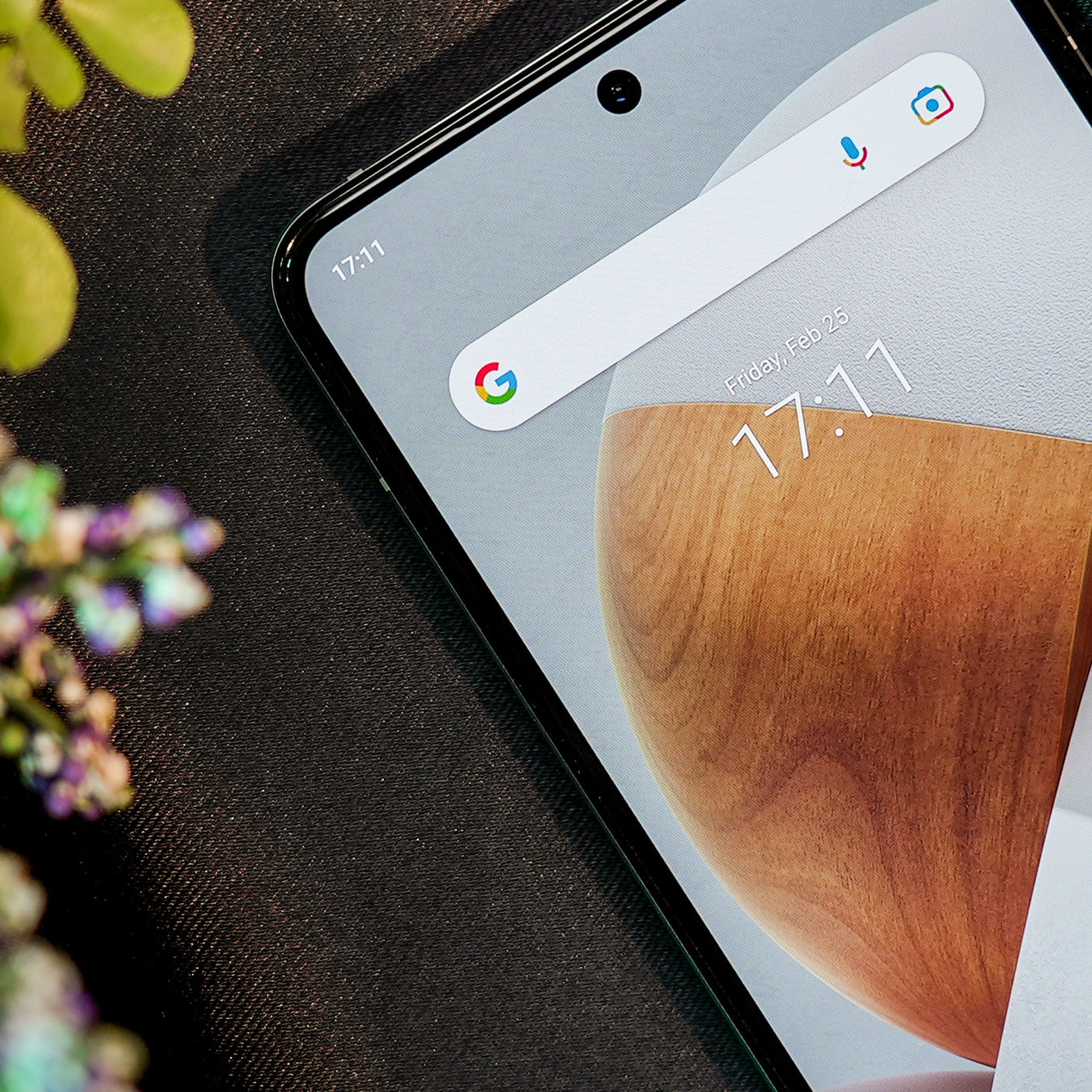 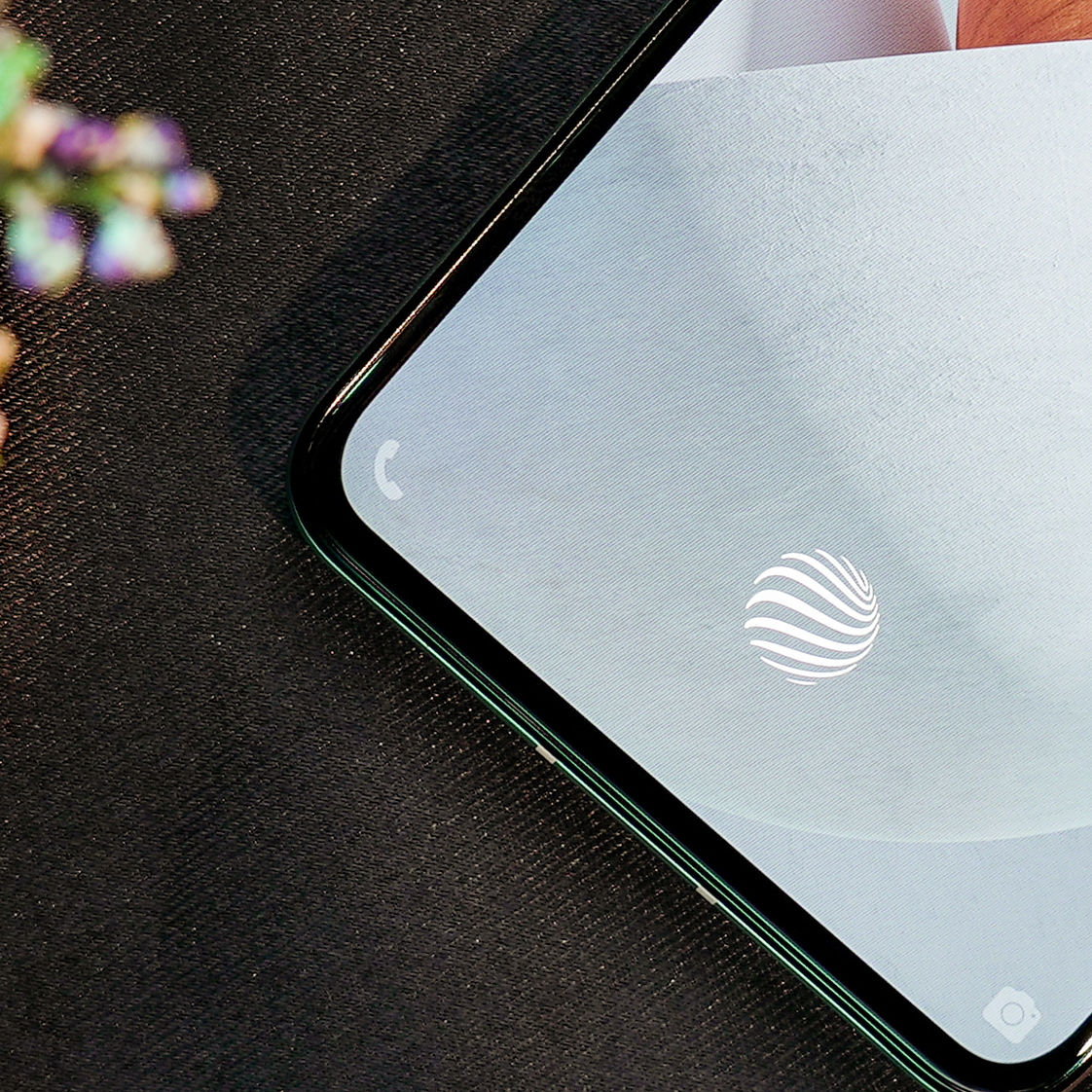 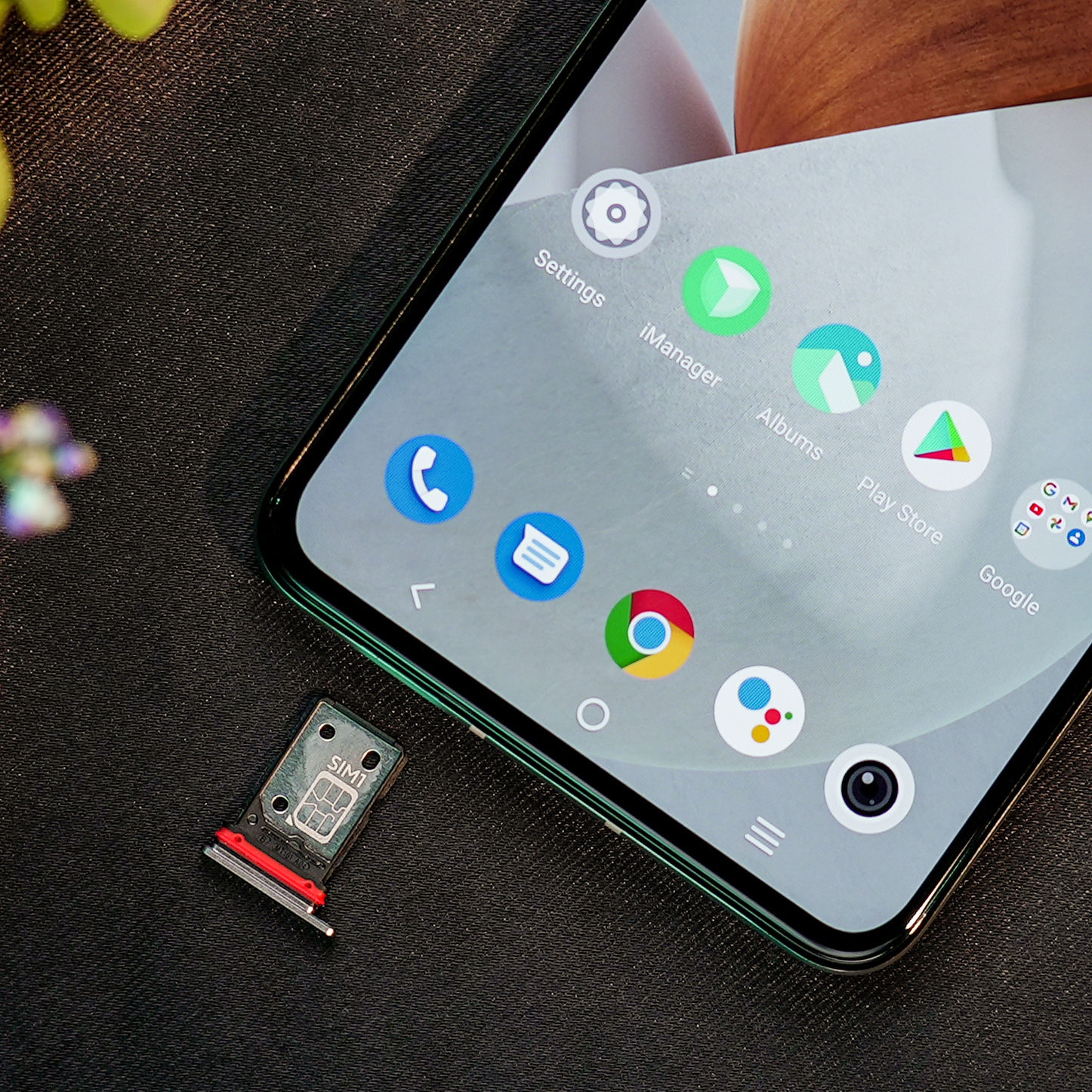 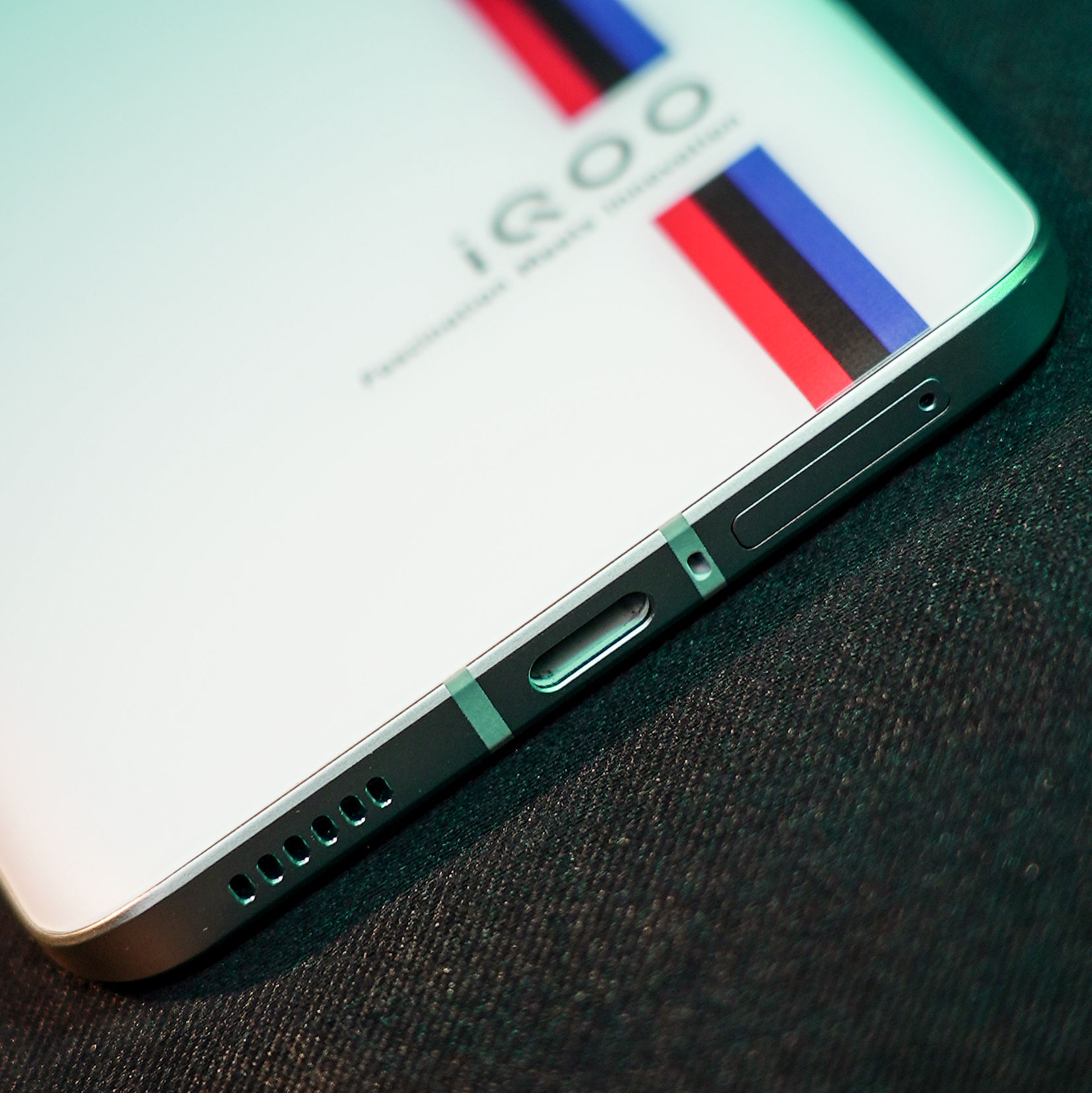 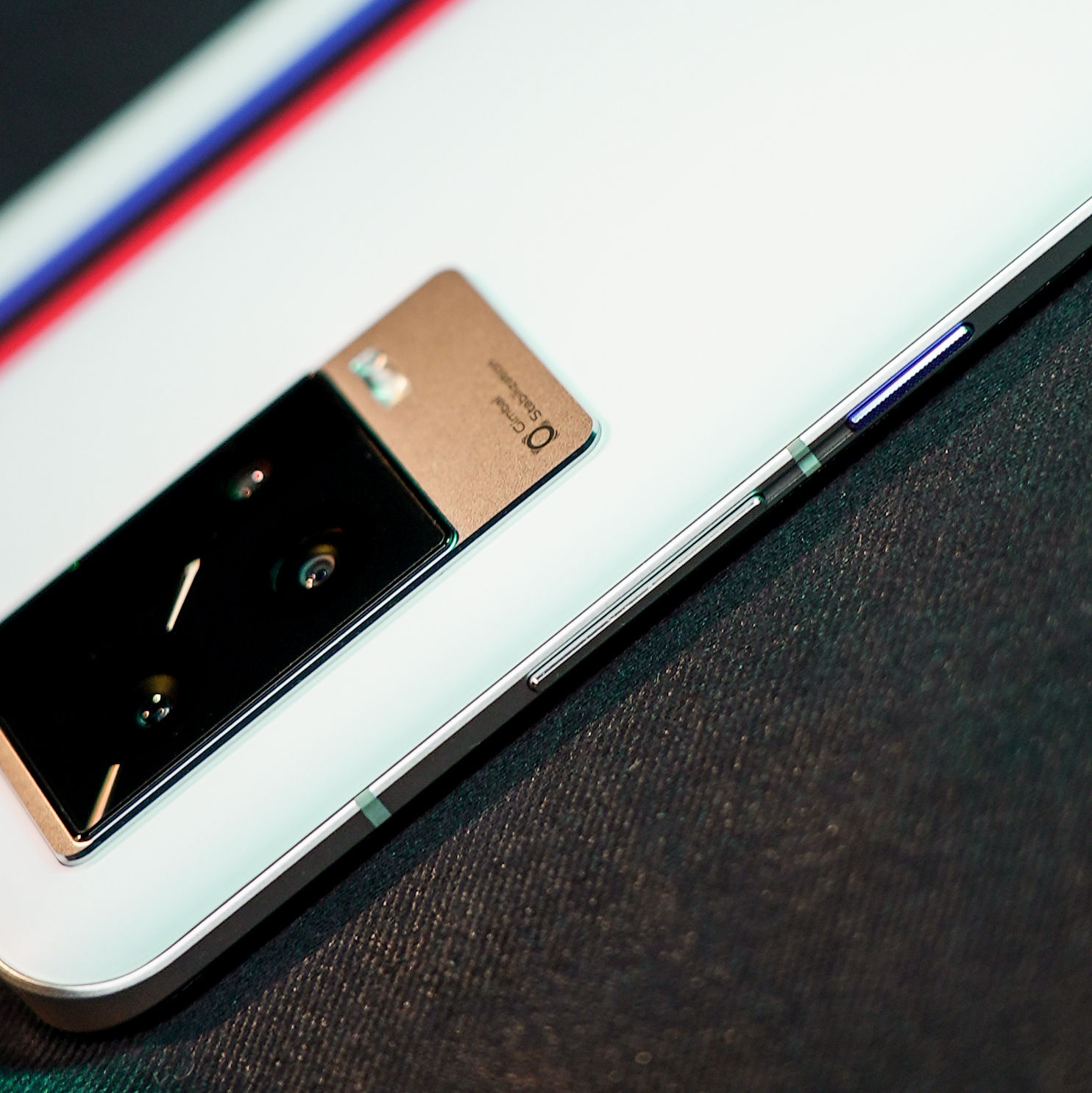 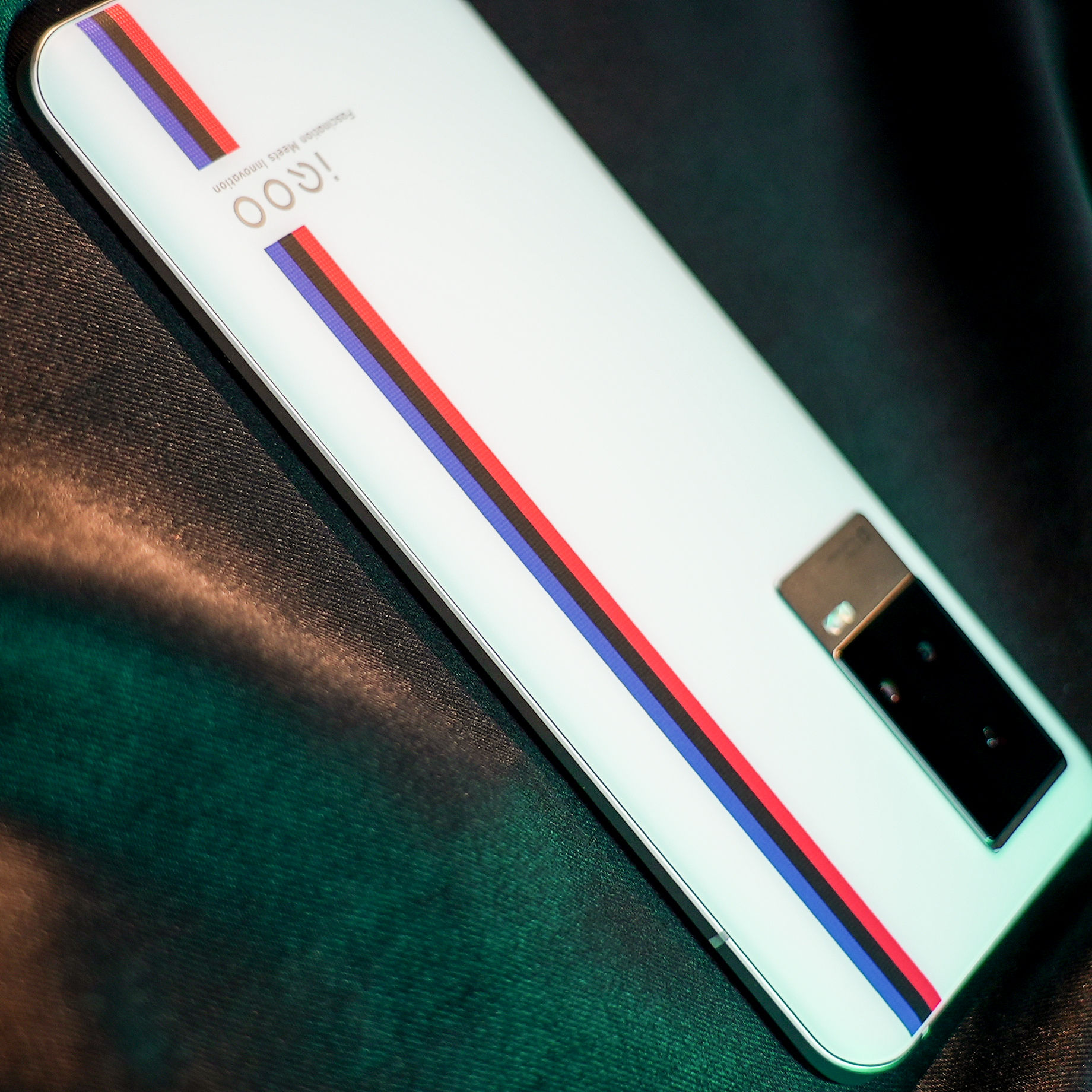 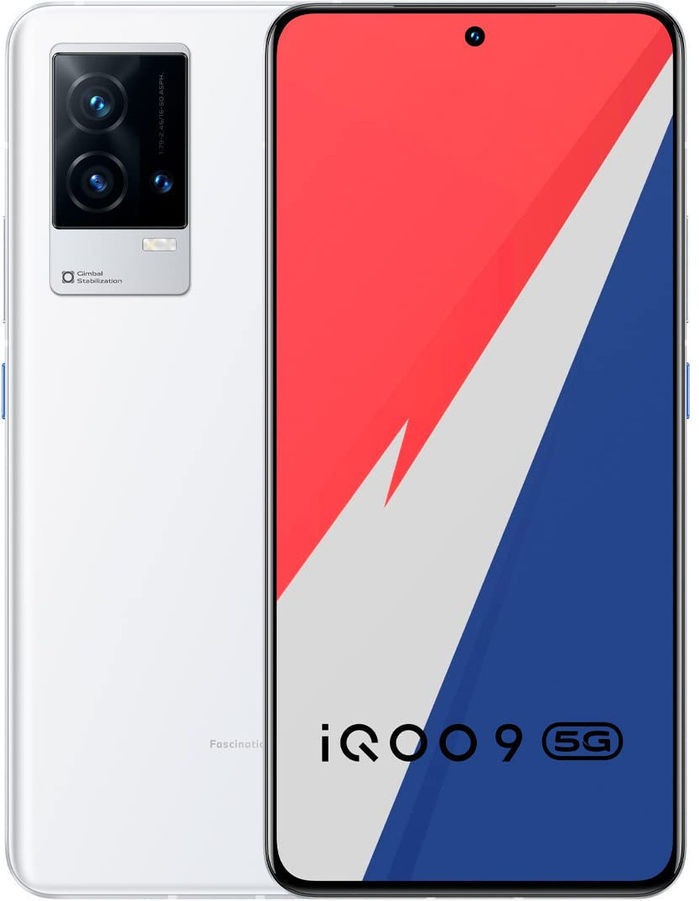 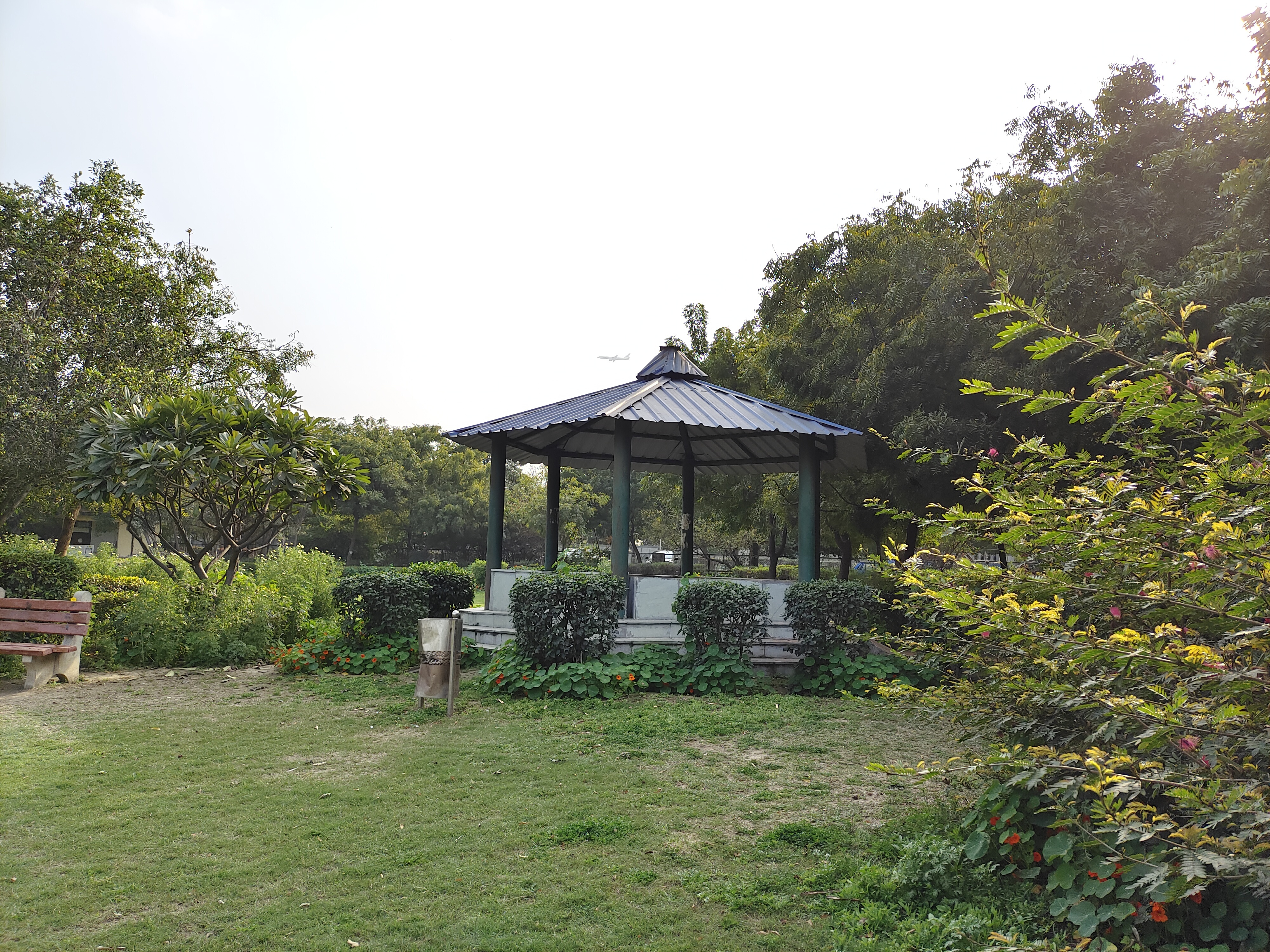 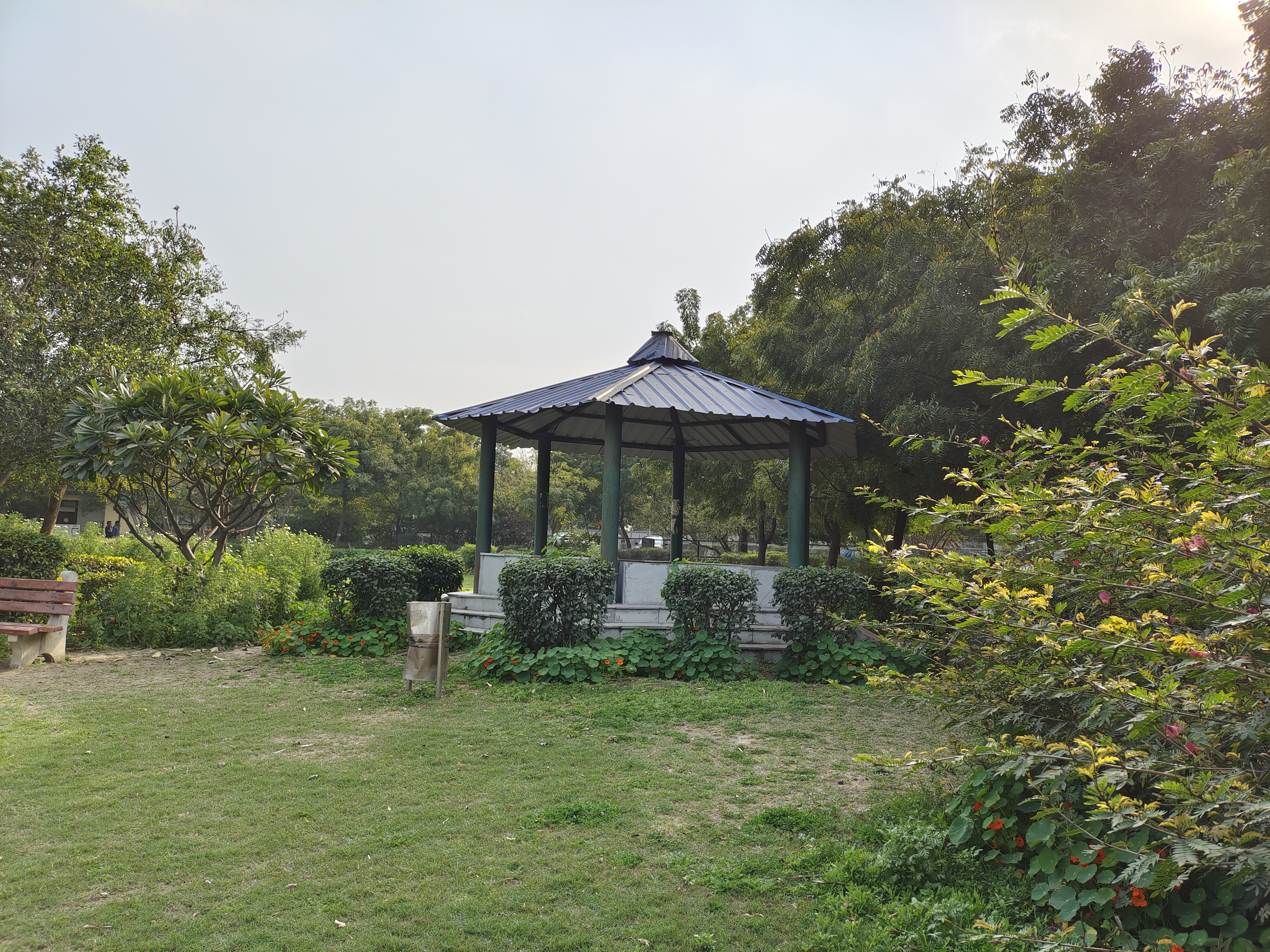 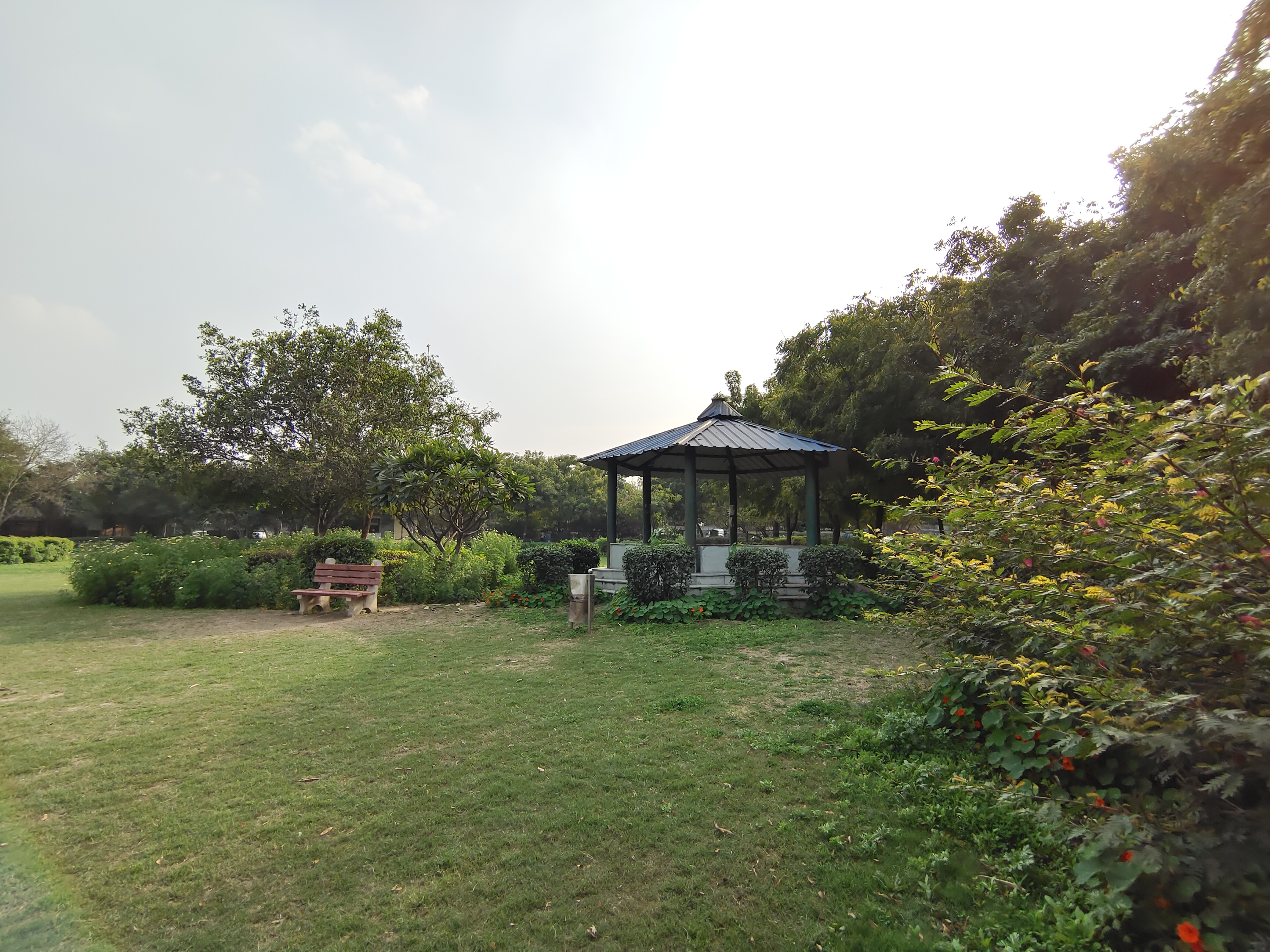 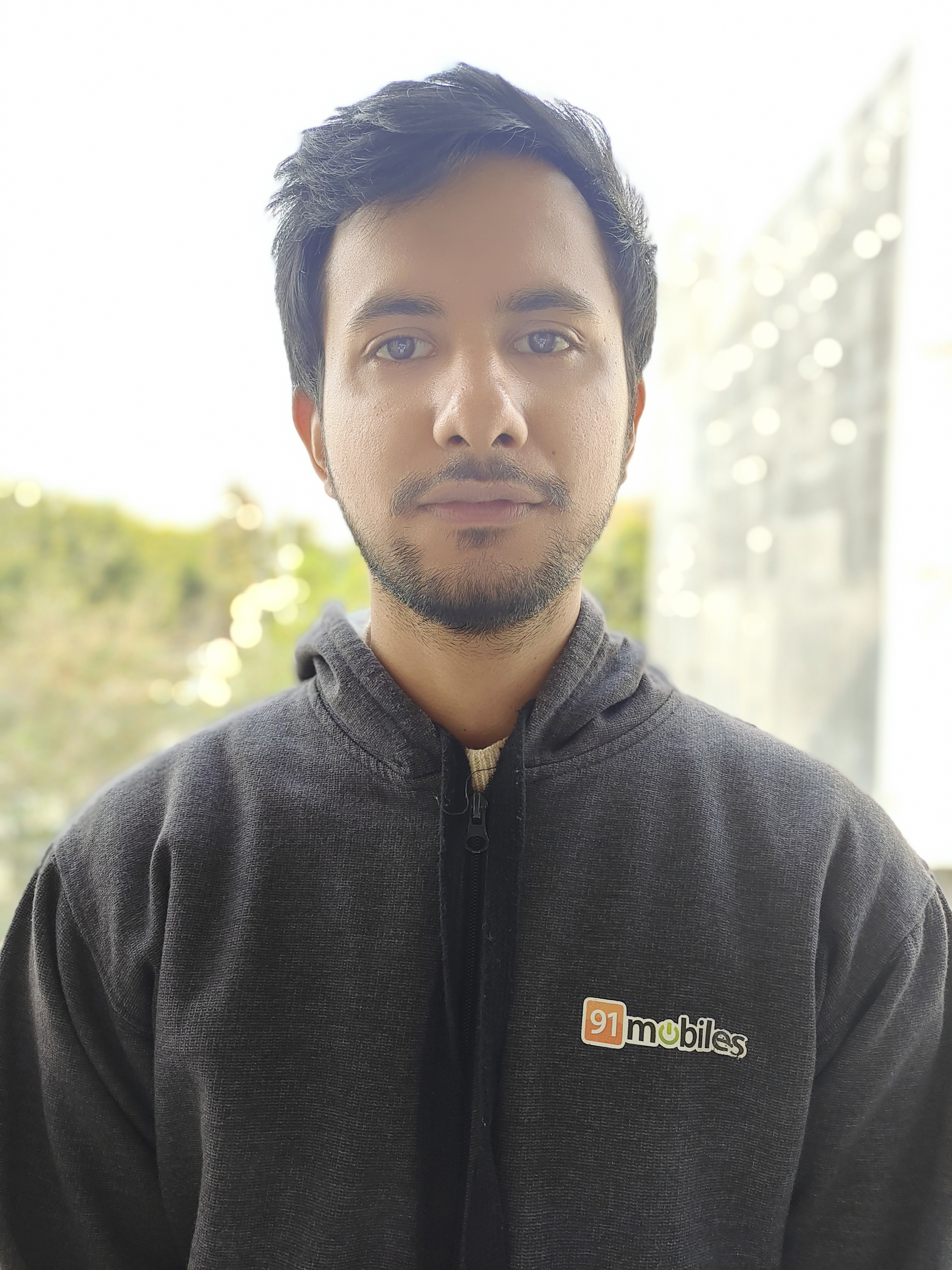 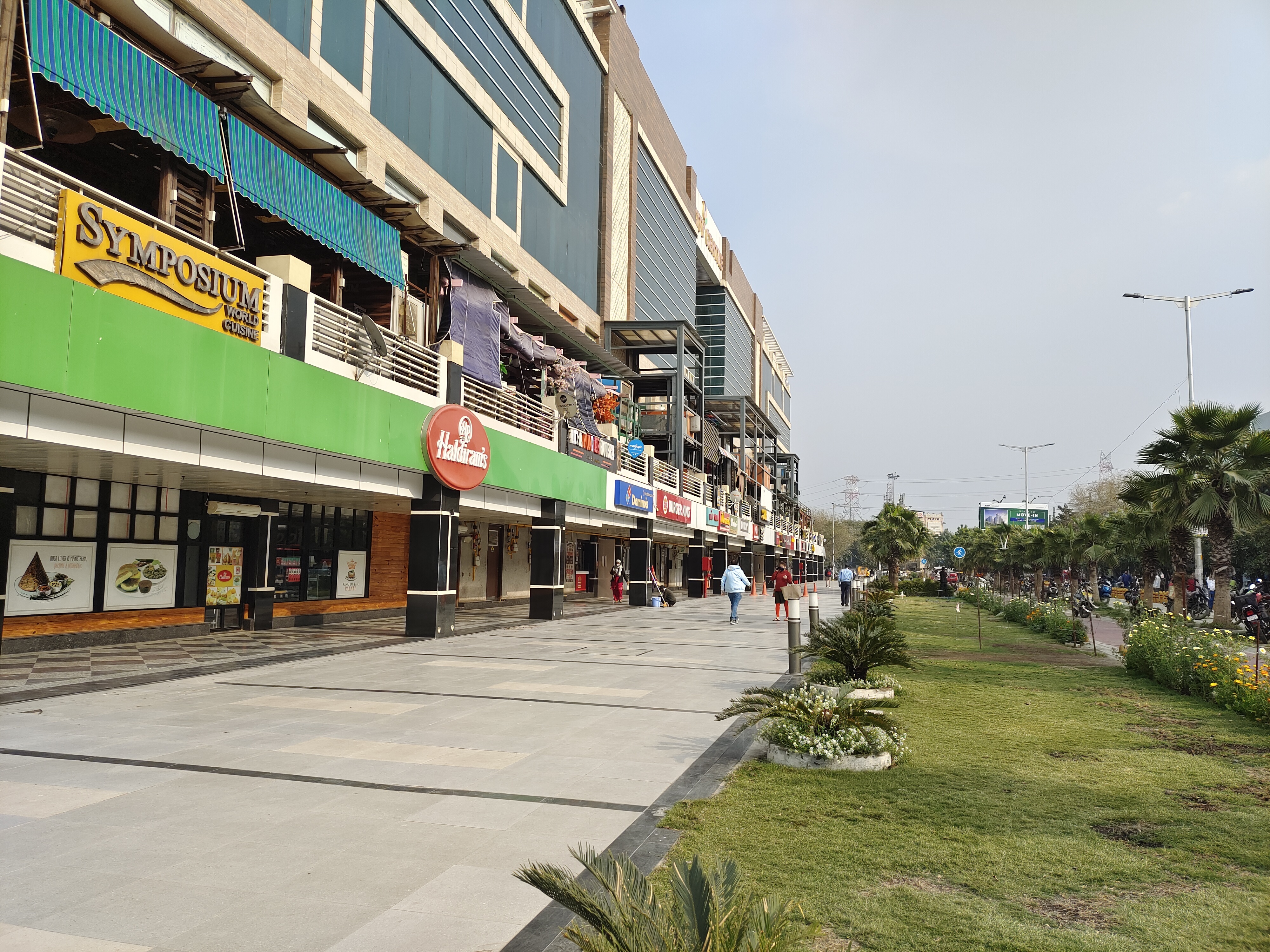 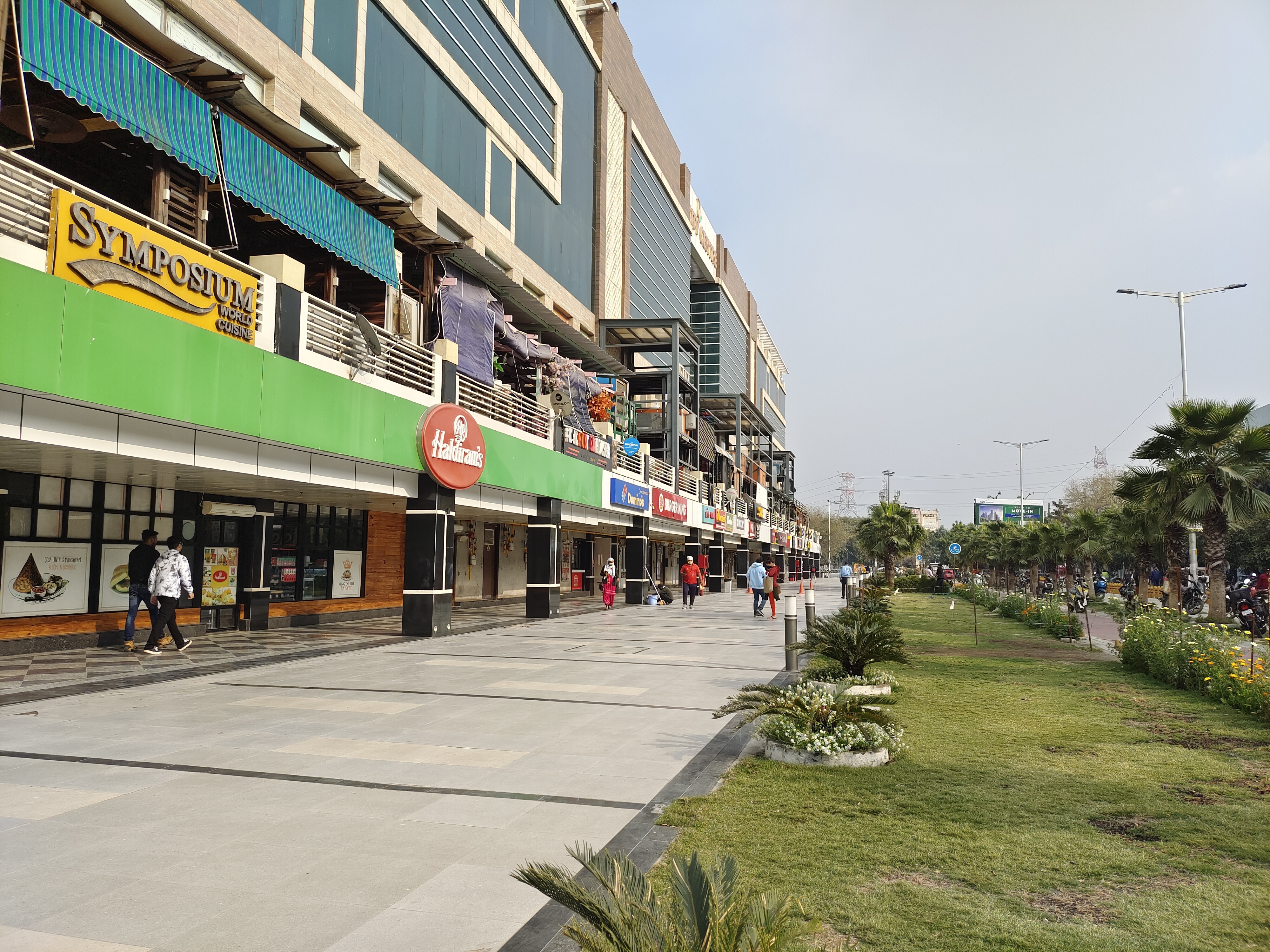 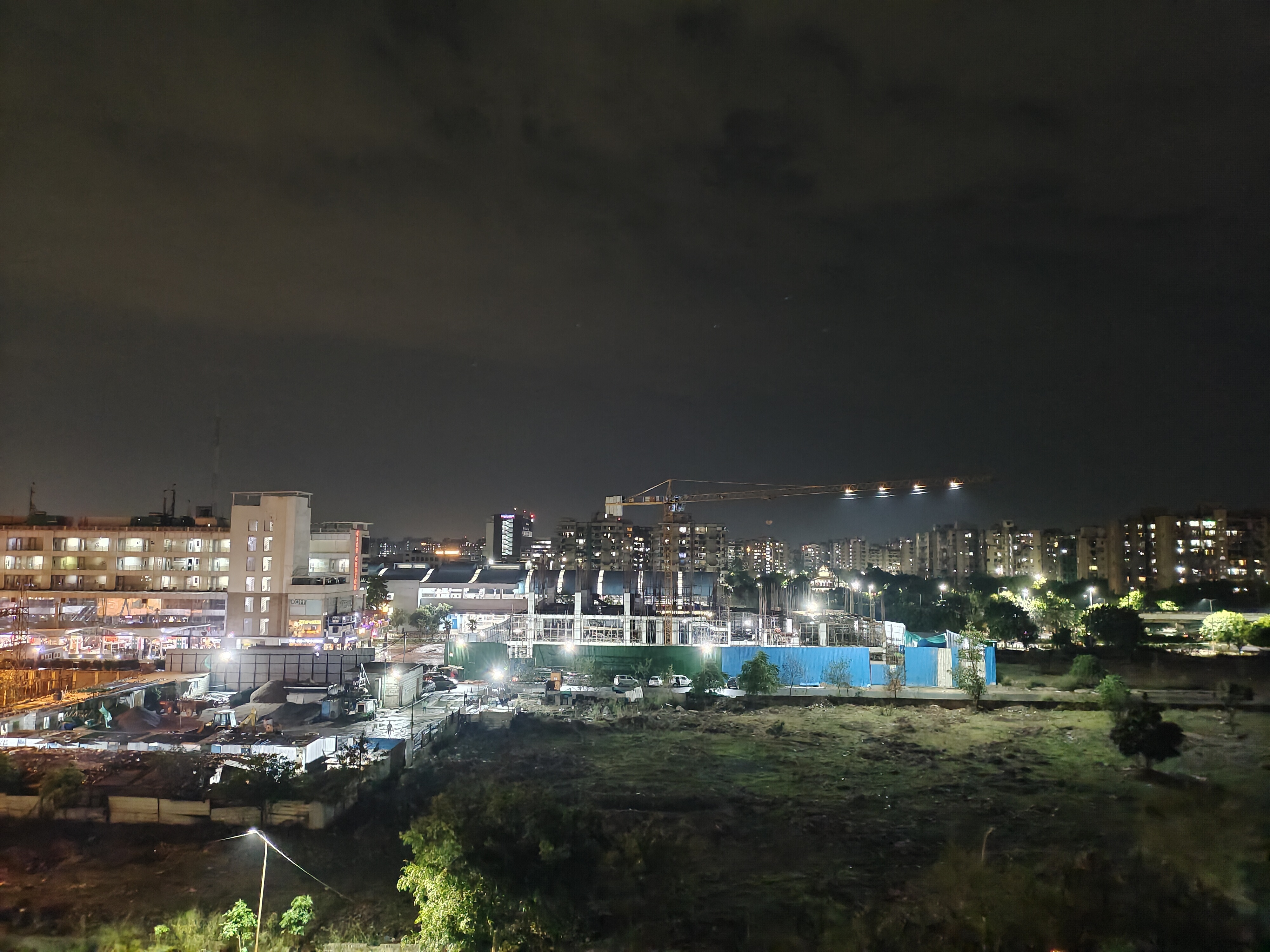 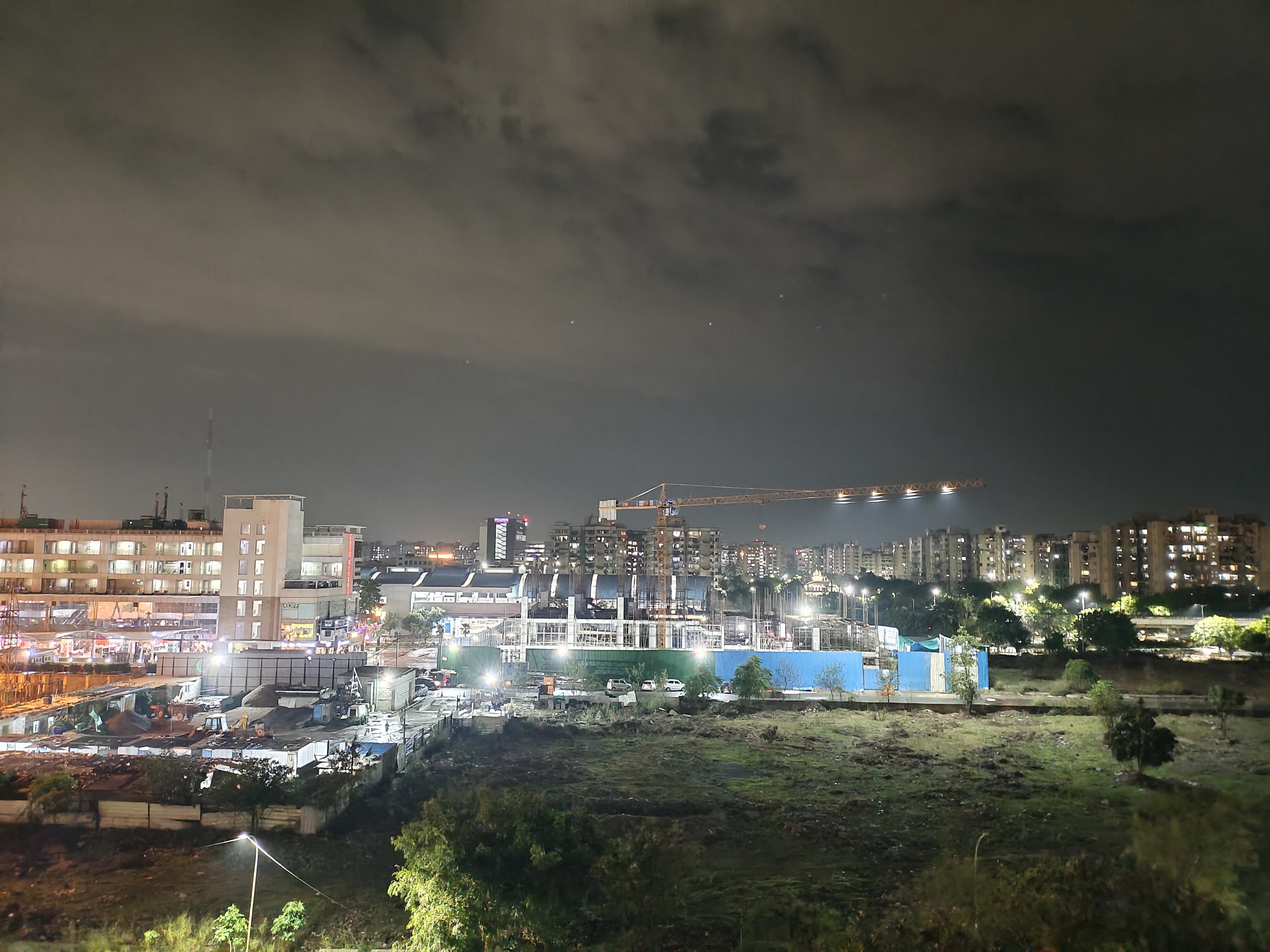 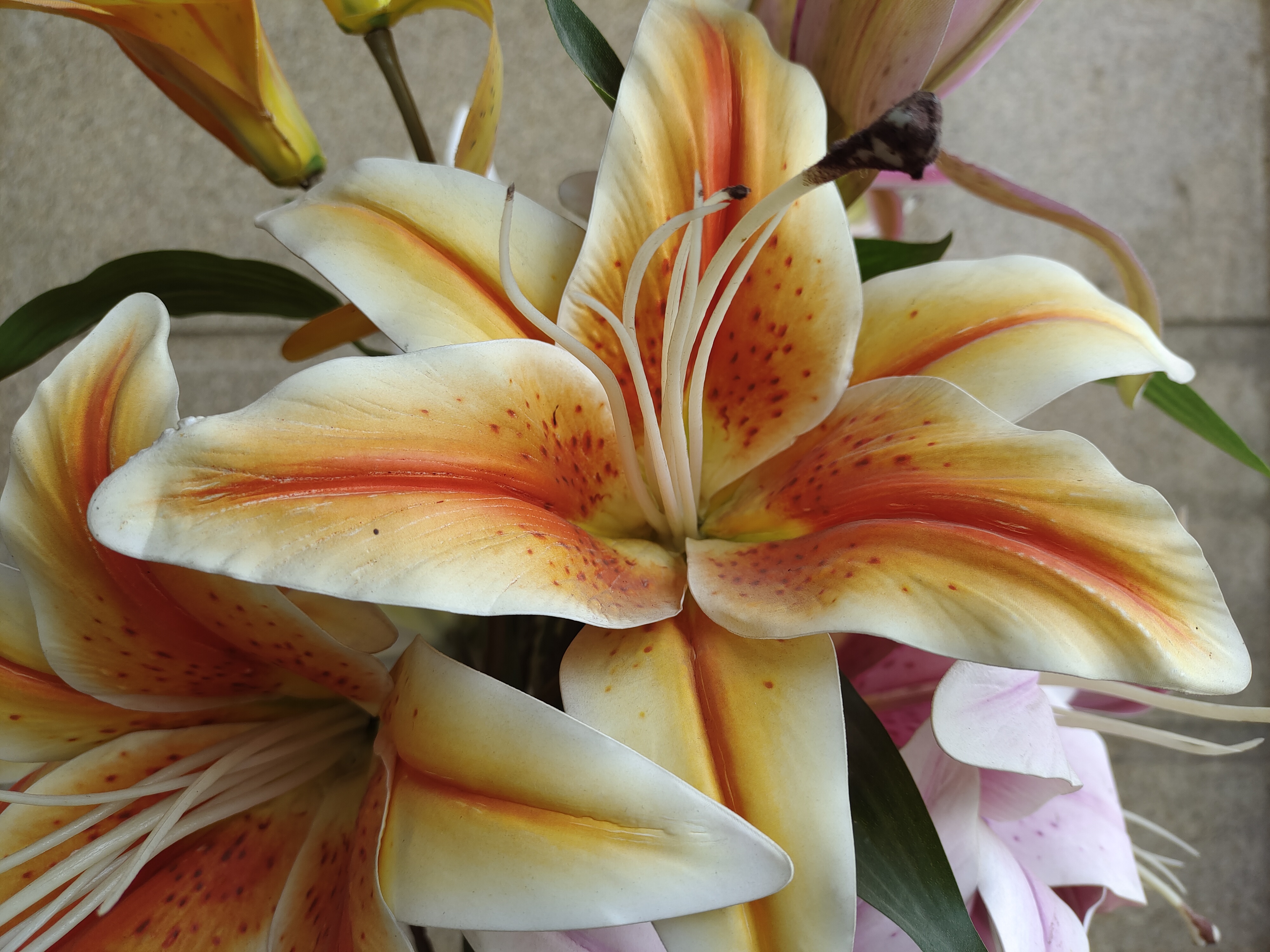 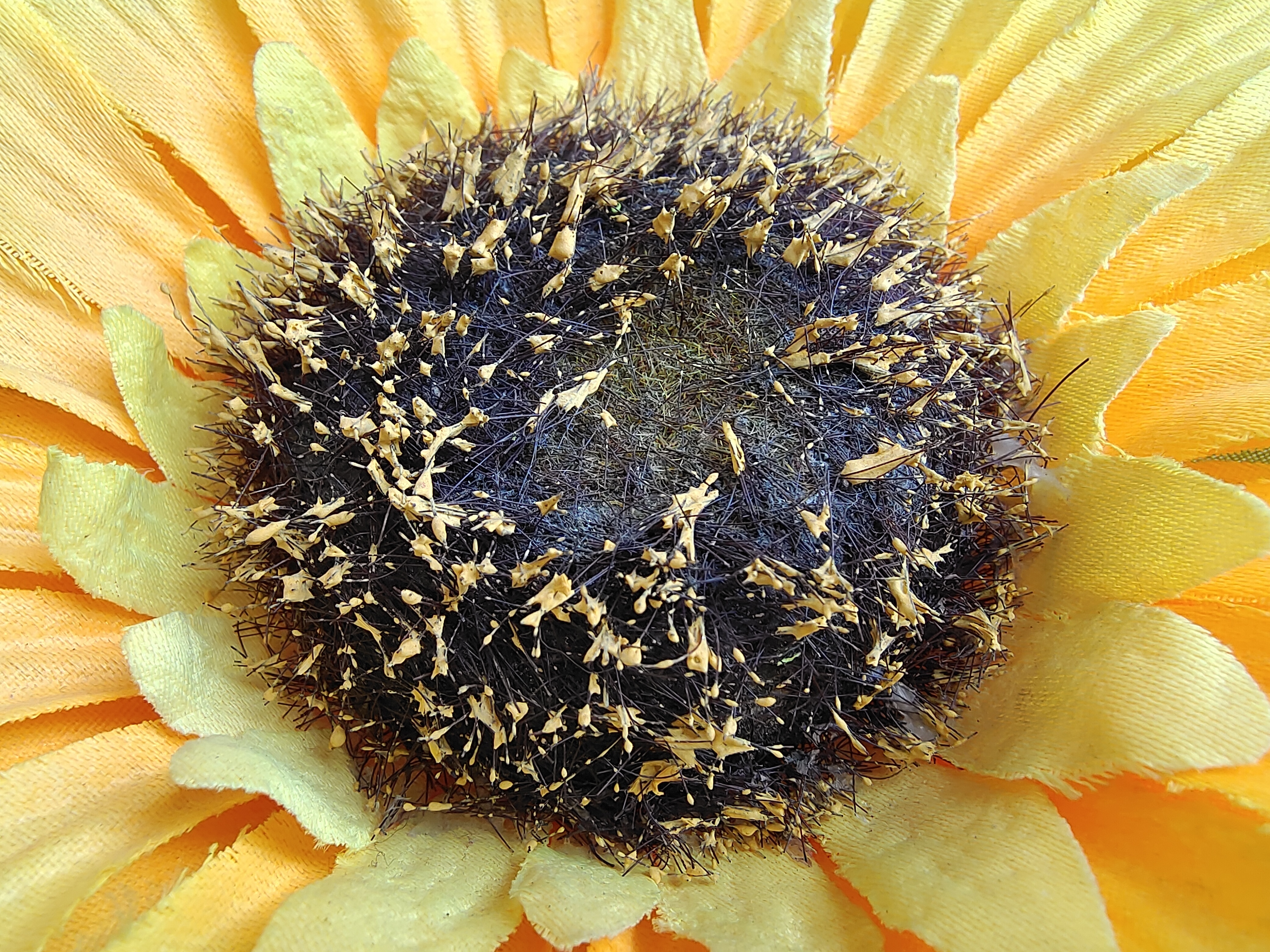 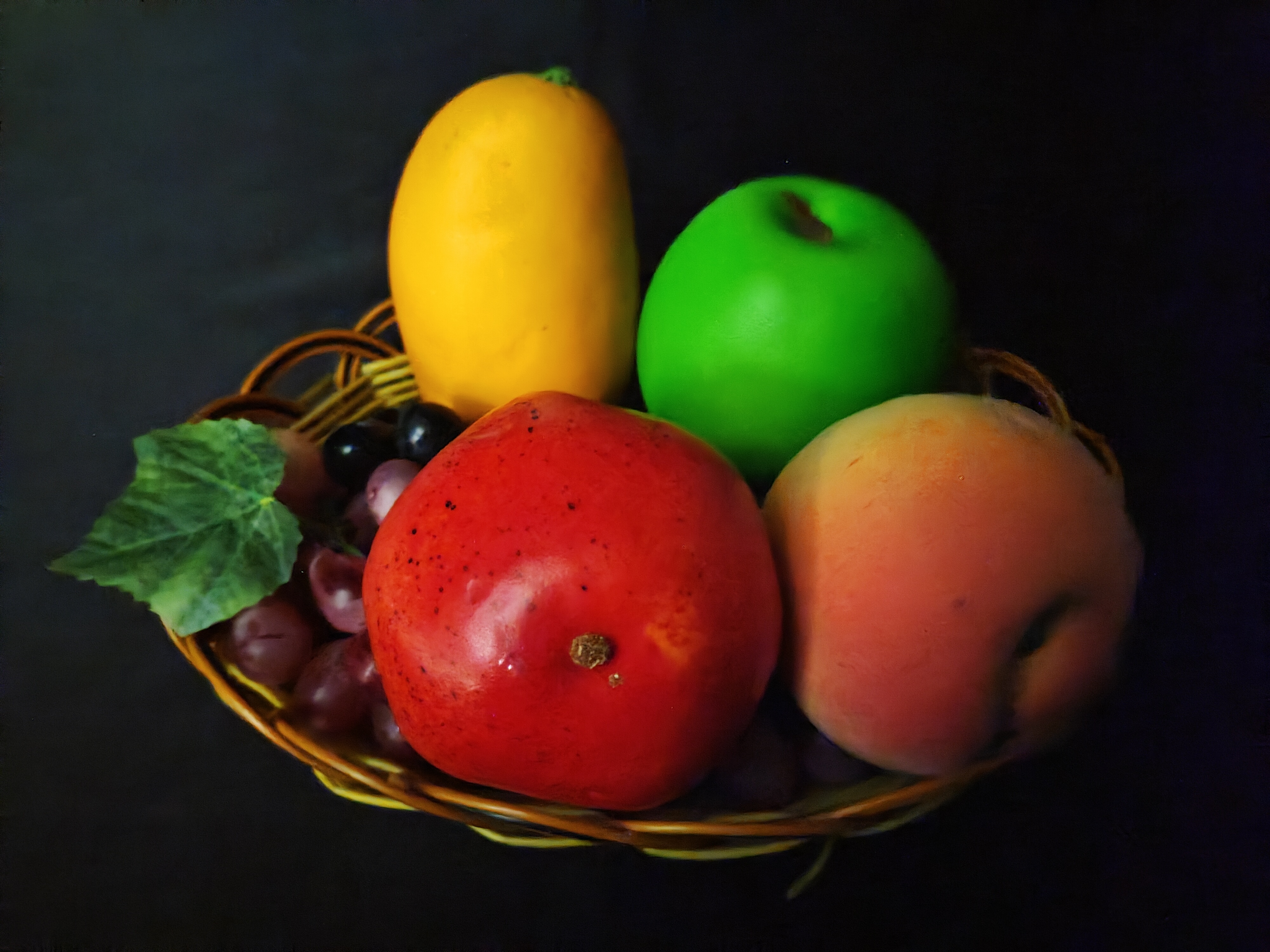 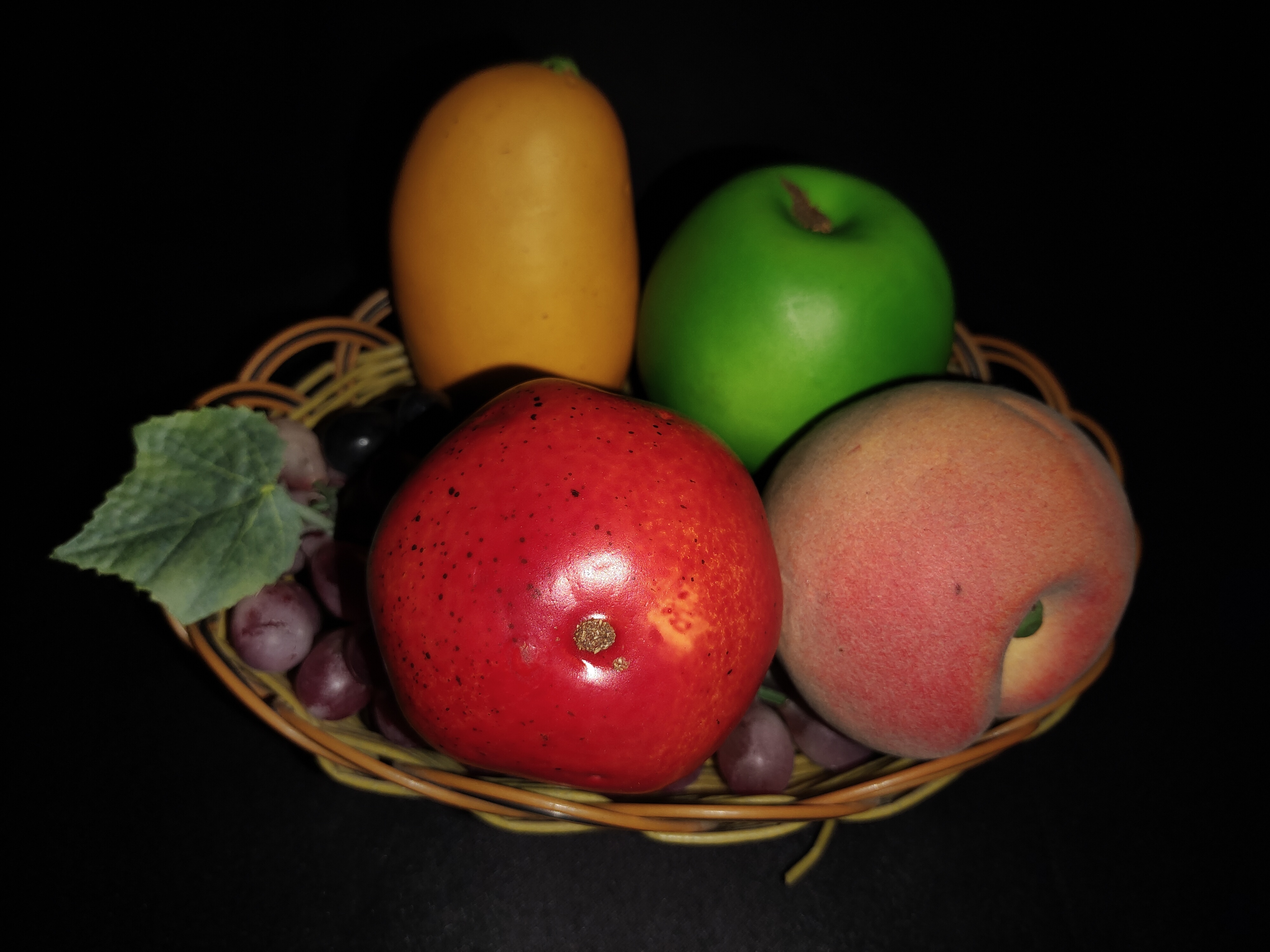 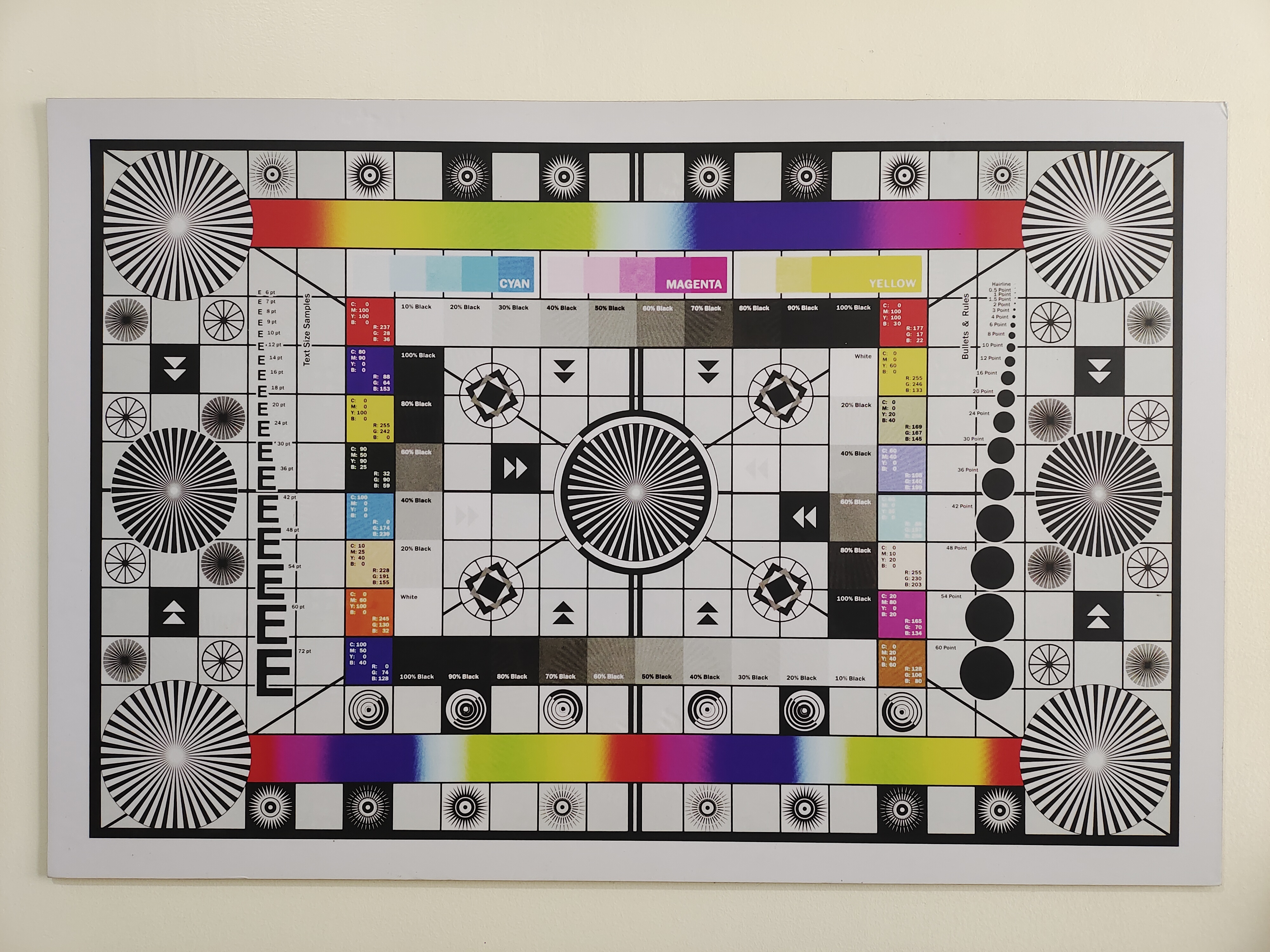 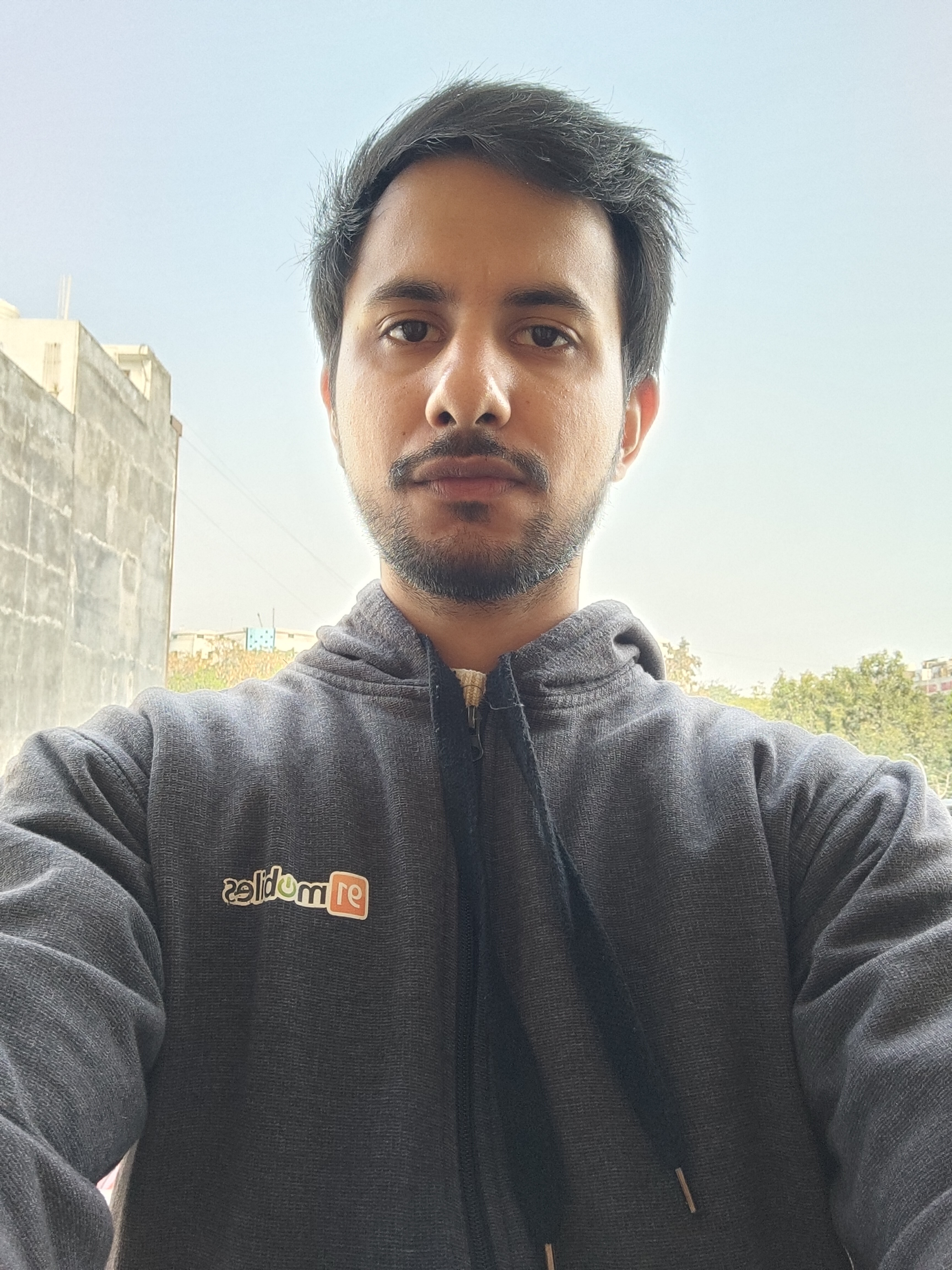 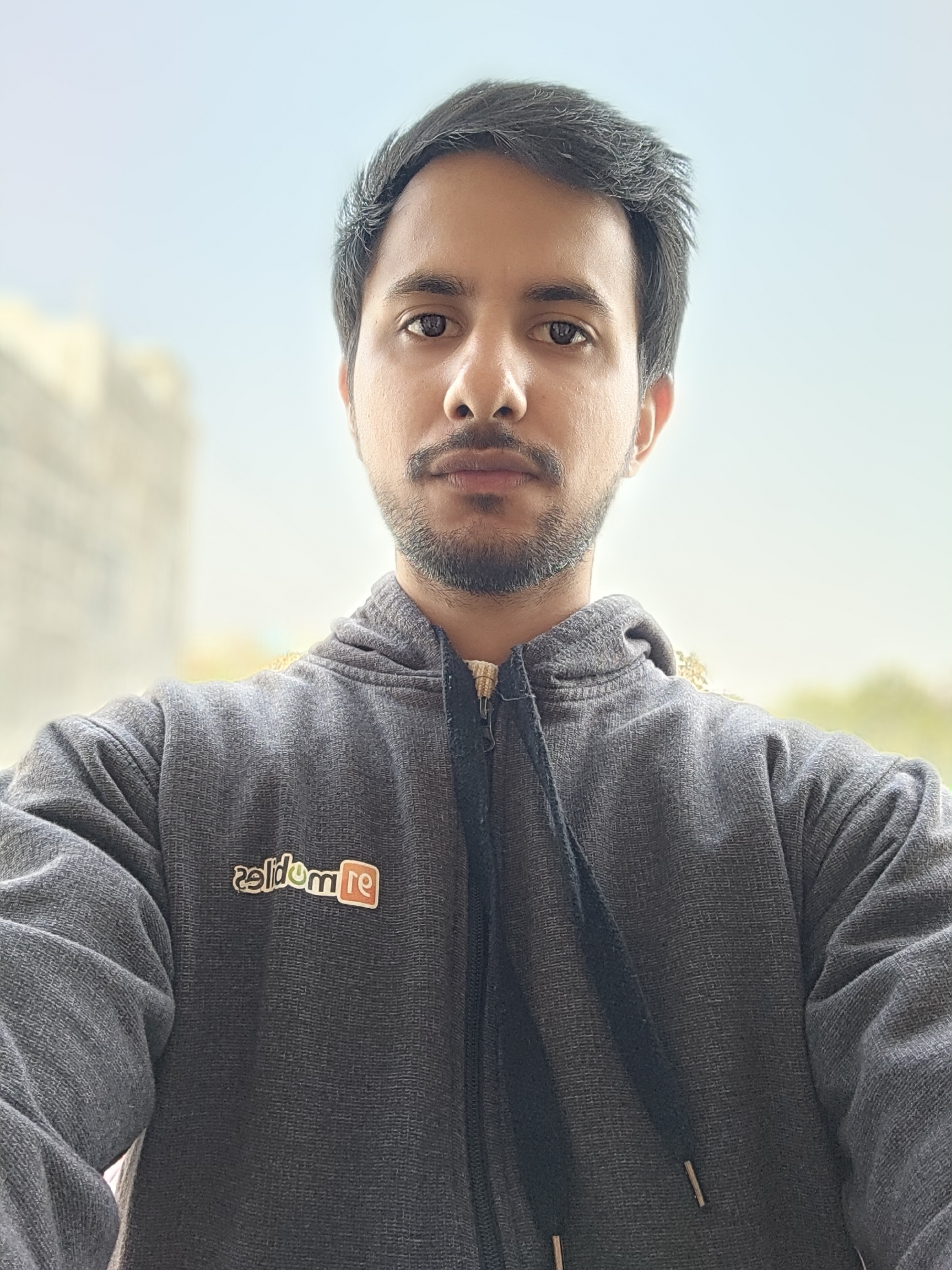 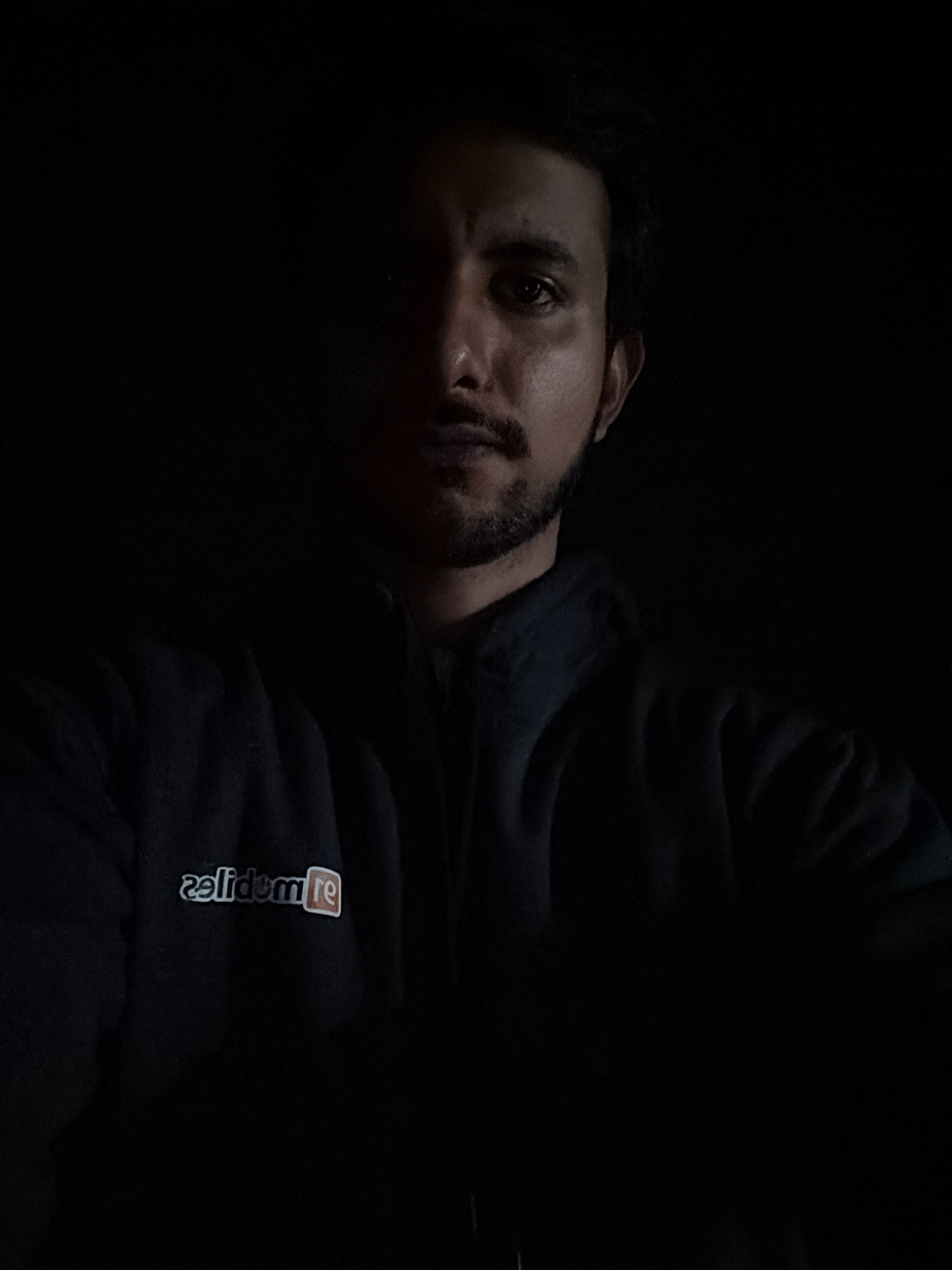 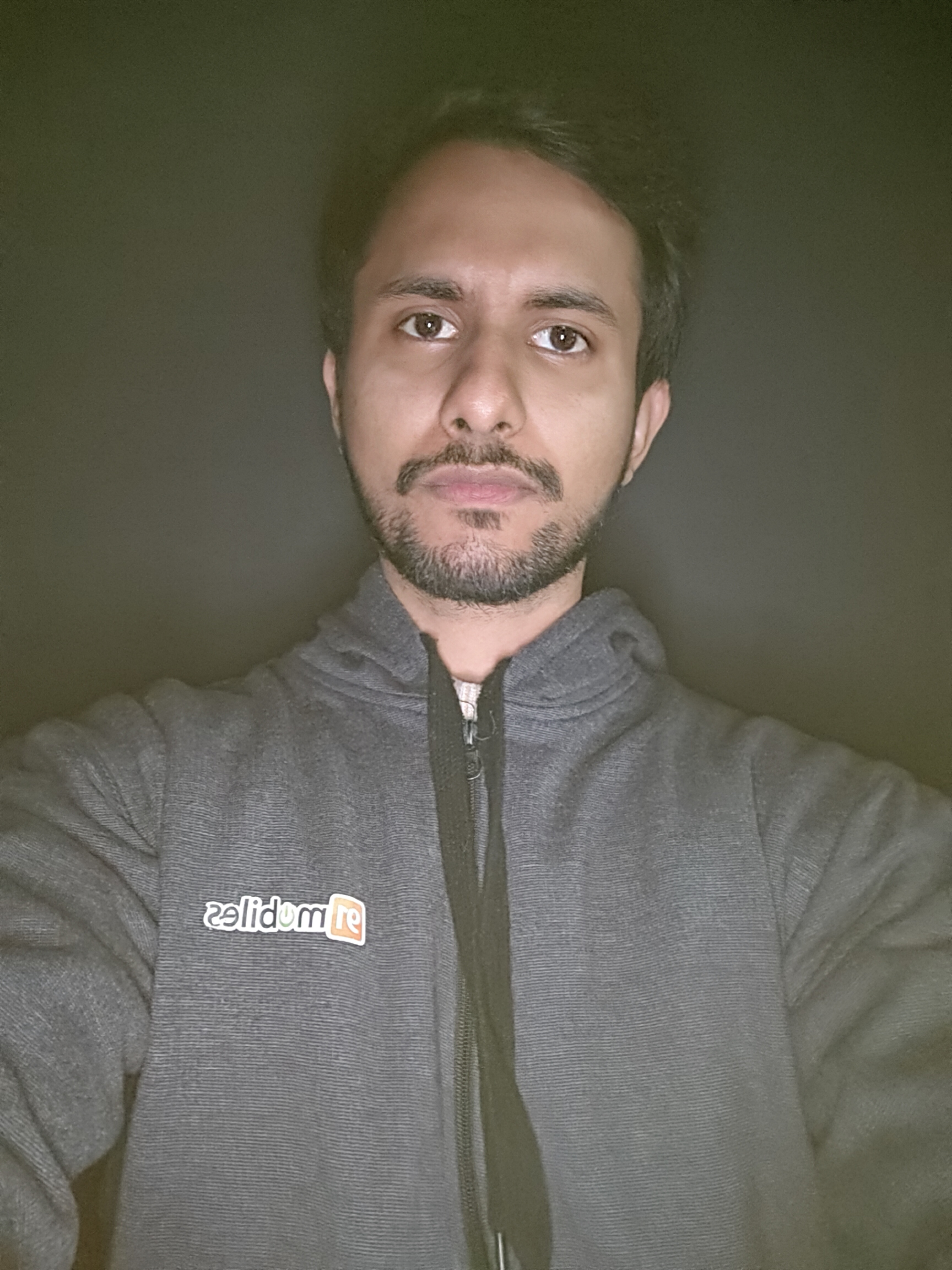 iQOO 9 series confirmed to launch in India on February 23rd, price leaks out