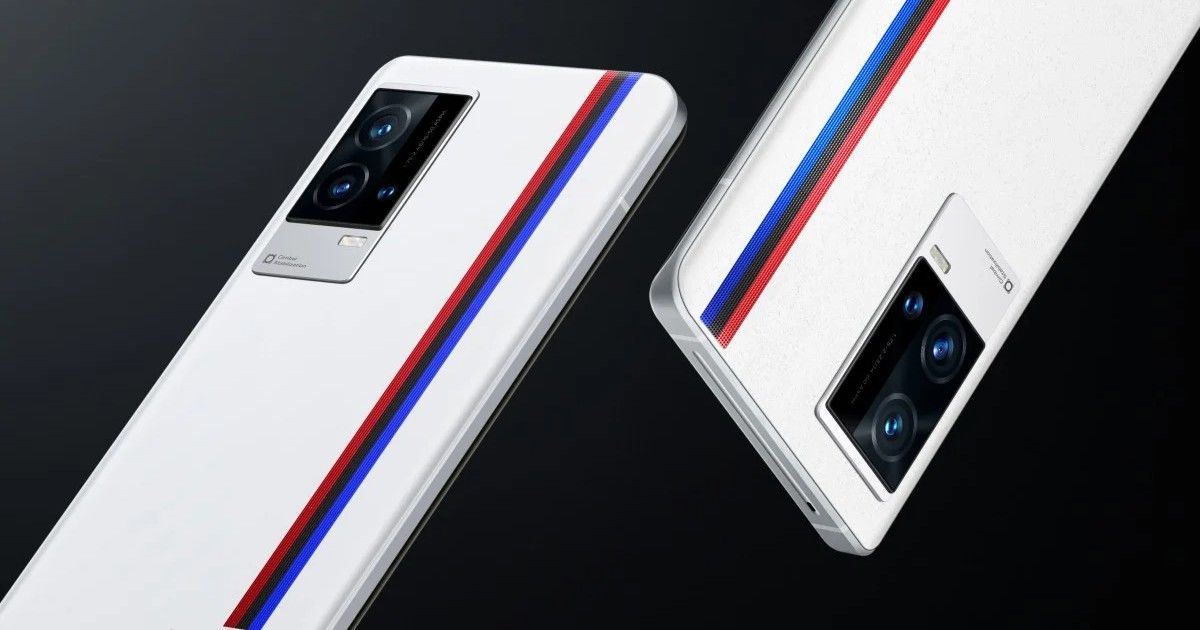 While we wait patiently for the iQOO 8 series India launch, reports of its successor iQOO 9 series launch have started doing the rounds. The handset was recently spotted on the Indian IMEI database, with an alleged model number V2171A. Now, GizNext in its report has revealed iQOO 9 series key specs and India launch timeline. Citing industry sources, GizNext reports that the iQOO 9 series will make its debut in the country as early as January 2022. The series will comprise two devices called the iQOO 9 and iQOO 9 Legend.

The iQOO 9 series will reportedly have the upcoming Qualcomm Snapdragon 898 flagship processor ticking at its core. The iQOO 9 Legend, if not the regular iQOO, will also feature an AMOLED curved display with a 120Hz refresh rate. That’s all we know about the series at the moment. The details about the iQOO 9 series screen size, cameras, and battery, among other things, remain under the wraps.

Separately, the iQOO 8 Legend made its appearance on the IMEI database, suggesting an imminent launch in India. The handset has already been announced in China. It’s a rebranded version of iQOO 8 and comes with a 6.56-inch FHD+ AMOLED display with a 120Hz variable refresh rate and support for 10-bit colour. Under the hood, the smartphone will be powered by Snapdragon 888 SoC coupled with up to 12GB of LPDDR5 RAM and 256GB of UFS 3.1 internal storage.

The iQOO 8 Legend would boast a 4,350mAh battery with 120W fast-charging support. The smartphone runs OriginOS on top of Android 11. In the optics department, the iQOO 8 Legend might feature a triple rear camera on the optics front, including a 48MP Sony IMX598 primary camera alongside a 13MP ultrawide and 13MP portrait camera. On the front, it would house a 24 MP camera inside the punch hole cutout. 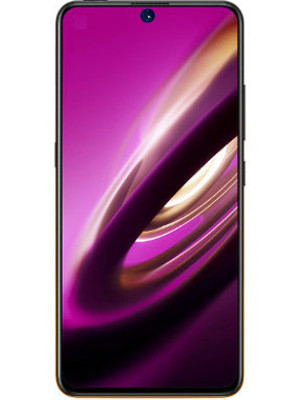 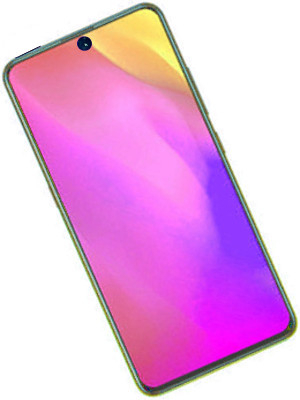 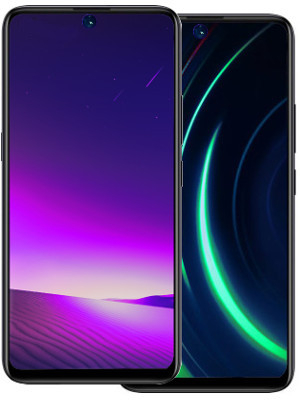