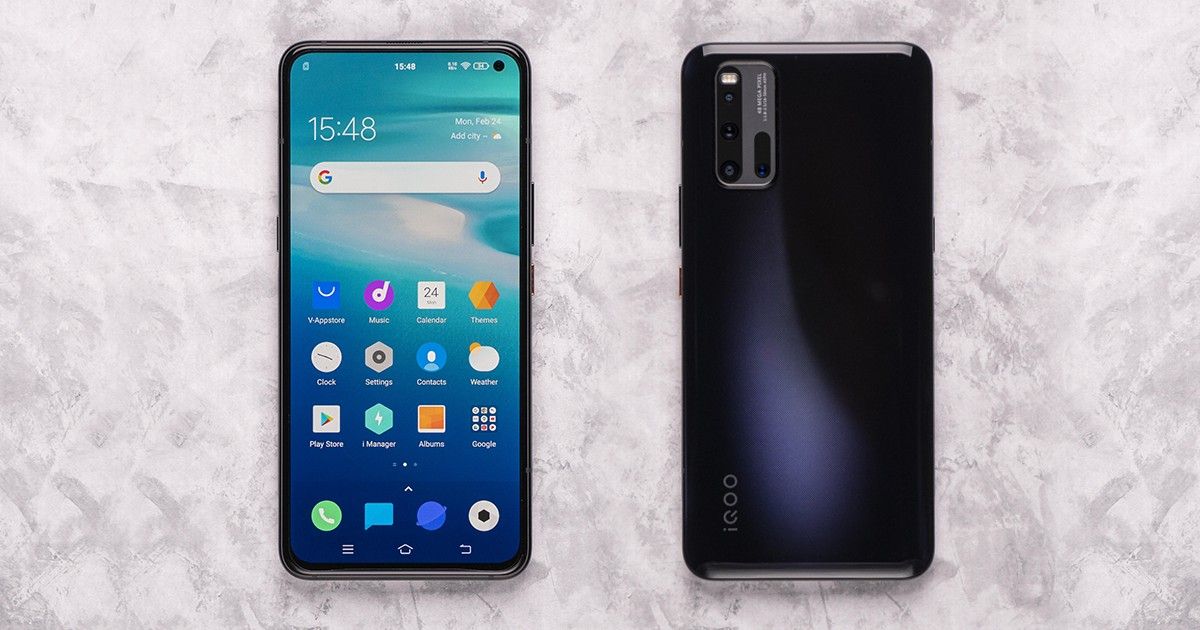 “The IQOO Neo 3 could launch with a 90Hz or 120Hz refresh rate display, which would be an upgrade over the iQOO 3’s 60Hz screen”

Recently, Vivo sub-brand IQOO launched its first smartphone in India called the IQOO 3, which was available in both 5G and 4G variants. It was touted as the fastest phone in the Indian market and the AnTuTu scores backed up the claim. The phone had mostly all the trendy features one would expect to find in a flagship phone in 2020. Perhaps the only drawback of the iQOO 3 was the lack of a higher refresh rate. Now it would appear that the company is going to do fix this with its next that is reportedly being called the IQOO Neo 3.

The IQOO 3 (review) was primarily marketed as a gaming phone with its capacitive triggers, excessive RAM, powerful chipset and internal cooling mechanism. The IQOO Neo 3 is believed to keep all these features along with putting a higher refresh rate display. IQOO’s Weibo page is the source of this new information, however, it is not known when the device will be announced as the post mentions ‘XX’ days, suggesting the launch could be soon. Also, this is for the China launch of the phone, but it wouldn’t be far-reaching to say that the device will most likely also see the light of day in India as well.

Since we don’t have much to say about the iQOO Neo 3, let’s talk about the iQOO 3 specifications. The smartphone sports a 6.44-inch punch-hole E3 Super AMOLED display with full-HD+ 1,080×2,480p resolution, HDR 10+ support, and 91.40 percent screen-to-body ratio. The screen also supports an in-display fingerprint sensor that is said to unlock the phone in 0.29s. The display supports a standard 60Hz refresh rate, but with a 180Hz touch response. Under the hood, the phone rocks the 7nm octa-core Qualcomm Snapdragon 865 SoC paired with Adreno 640 GPU and up to 12GB of LPDDR5 RAM and 256GB UFS3.1 storage onboard.

Since iQOO 3 is a gaming-centric smartphone, it comes with ‘Monster Touch Buttons’ and ‘4D Game Vibration’ features. The Monster Touch Buttons are two pressure-sensitive buttons on the side frame of the phone to help users achieve quick multi-finger operations in the game, while the 4D vibration is said to offer an immersive gaming experience.

In the imaging department, the iQOO 3 sports a 48MP triple-rear camera setup. The 48MP (f/1.79) primary sensor is Sony’s IMX582, which is paired with a 13MP (f/2.46) telephoto lens with 20X digital zoom, a 13MP (f/2.2) wide-angle lens, and a 2MP (f/2.4) bokeh sensor. The front camera at the top-right corner of the phone’s screen sports a 16MP shooter with f/2.45 for selfies and video calling. The cameras are backed by Super Night mode, Super Anti Shake, Portrait mode, Portrait Light effects, AI sticker, 4K video recording at 60fps, Slow-mo, and more.

The iQOO 3 battery capacity is 4,400mAh and supports 55W fast-charging support, which promises to juice up the phone to 50 percent in just 15 minutes. Coming to the software, the handset runs on a new iQOO UI based on Android 10 that touts a smooth experience out of the box. In terms of connectivity, you get Dual 4G, 5G, Bluetooth 5.1, Wi-Fi, Type-C port, 3.5mm headphone jack, and GPS/ GLONASS. Other features include glass-sandwich design, Hi-res audio, Game Centre, Ultra Game Mode, Smart Split, and Eye Protection mode. Lastly, the iQOO 3 measures 158.51 x 74.88 x 9.6mm and weighs 214.5 grams.

iQOO 3 – The standout performer is even more attractive now

iQOO 3 is a powerful performer, here’s why