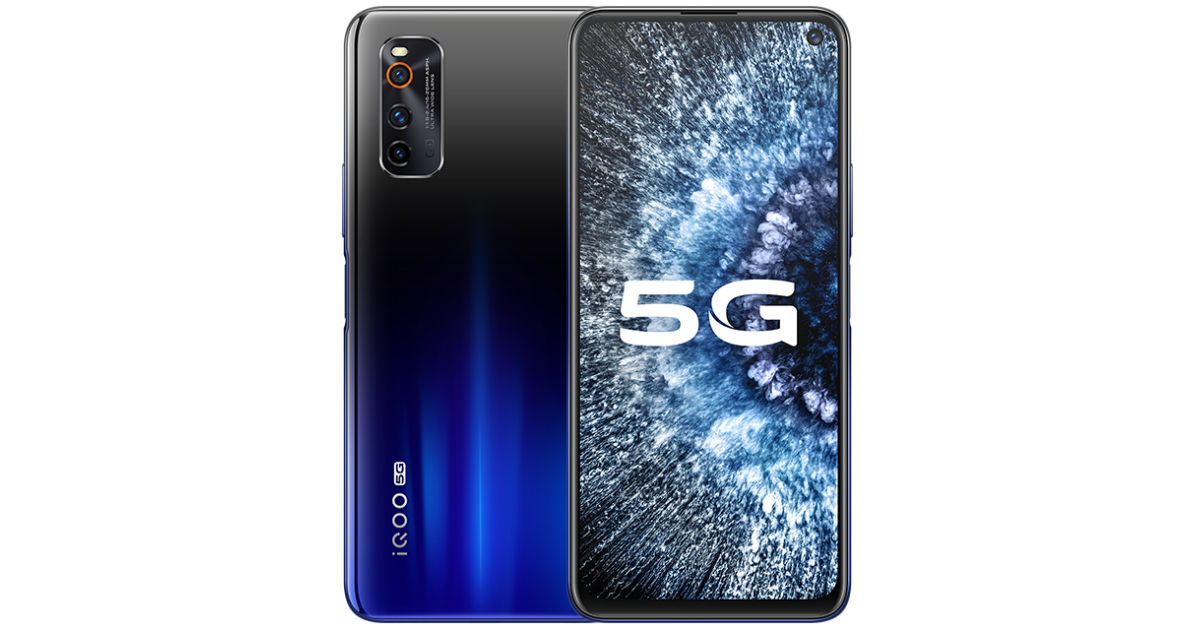 iQOO Neo 3s launch seems to be imminent now and the phone will seemingly come as an upgraded version of the iQOO Neo 3. To recall, the iQOO Neo 3 was launched back in April 2020 with flagship specifications such as the Snapdragon 865 chipset, 44W fast charging, and a 144Hz display. The iQOO Neo 3s will likely replace last year’s model and we have proof of its existence. The smartphone’s name has been spotted by 91mobiles on the IMEI database today. iQOO Neo 3s has the model number V2118A and the same model has also appeared on the TENAA certification website.

The IMEI database does not reveal anything about the phone apart from its name and model number. The TENAA listing has also not been updated yet with images and specifications. It only tells us that this is a 5G smartphone. But a previous Google Play Console listing revealed a few key specifications. The handset will be powered by the Qualcomm Snapdragon 870 chipset paired with 12GB RAM. It will feature an FHD+ display and Android 11 OS. The Google Play Console listing also suggests the phone will launch globally. Lastly, the phone’s 3C listing revealed it will support 44W fast charging much like the iQOO Neo 3.

iQOO Neo 3s launch date and design are yet to be revealed, but we expect to learn more about the device in the coming days. To recall, the iQOO Neo 3 launched in China with a 6.57-inch FHD+ display and a 144Hz refresh rate. The smartphone is powered by the Snapdragon 865 chipset paired with up to 12GB RAM and 256GB internal storage. iQOO Neo 3 comes equipped with a 48MP triple camera system, a 4,500mAh battery, and 44W fast charging support. The upcoming iQOO Neo 3s is expected to get similar features, but with an upgraded design and chipset.