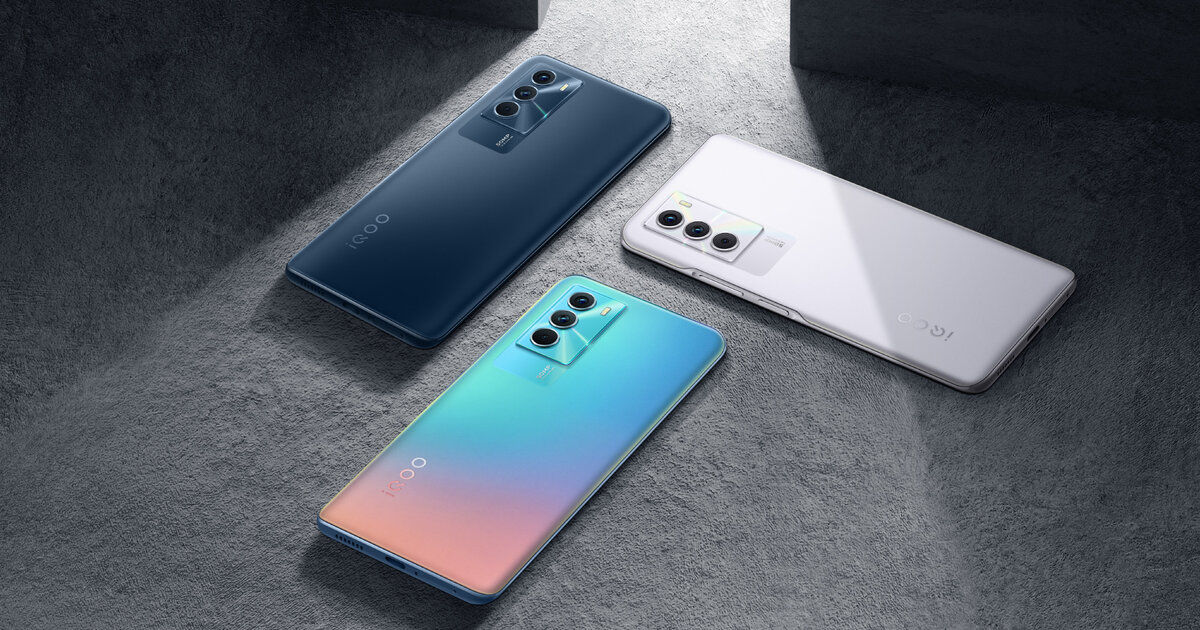 iQOO, the Vivo subsidiary brand, has made a new announcement via its official Weibo account. The company is all set to launch the iQOO Neo 5 SE on December 20th alongside the iQOO Neo 5S. A teaser video verifying its whole design and certain important features of this smartphone was also included in the Weibo post. The upcoming smartphone comes with a triple back camera arrangement with a 50MP primary sensor. The iQOO Neo 5 SE will also be available in three colour options at the launch, which are dark blue, blue gradient, and white, according to the teaser.

The official video reveals that the iQOO Neo 5 SE has a punch-hole in the center for the selfie camera in the display. Further, a speaker grille, a USB Type-C port, a SIM card slot, and a microphone are all found on the phone’s bottom surface. The device does not appear to have a 3.5 mm audio connector though, which could be a big bummer for all the multimedia enthusiasts. There’s also a side-mounted fingerprint scanner on the right edge of the device.

As previously stated, the iQOO Neo 5 SE will have a 50MP rear camera with LED flash. The side power button, which has a fingerprint sensor, is another notable feature of the smartphone. Past rumours have indicated that the iQOO Neo 5 SE could sport a MediaTek Dimensity 1200 chipset and up to 12GB of RAM. The inclusion of a side-mounted fingerprint scanner does hint that the smartphone will come with an IPS display with some kind of fast refresh rate support also expected. Prior reports have also tipped that the smartphone will come with a 4500mAh battery pack, with support for 66W fast charging. 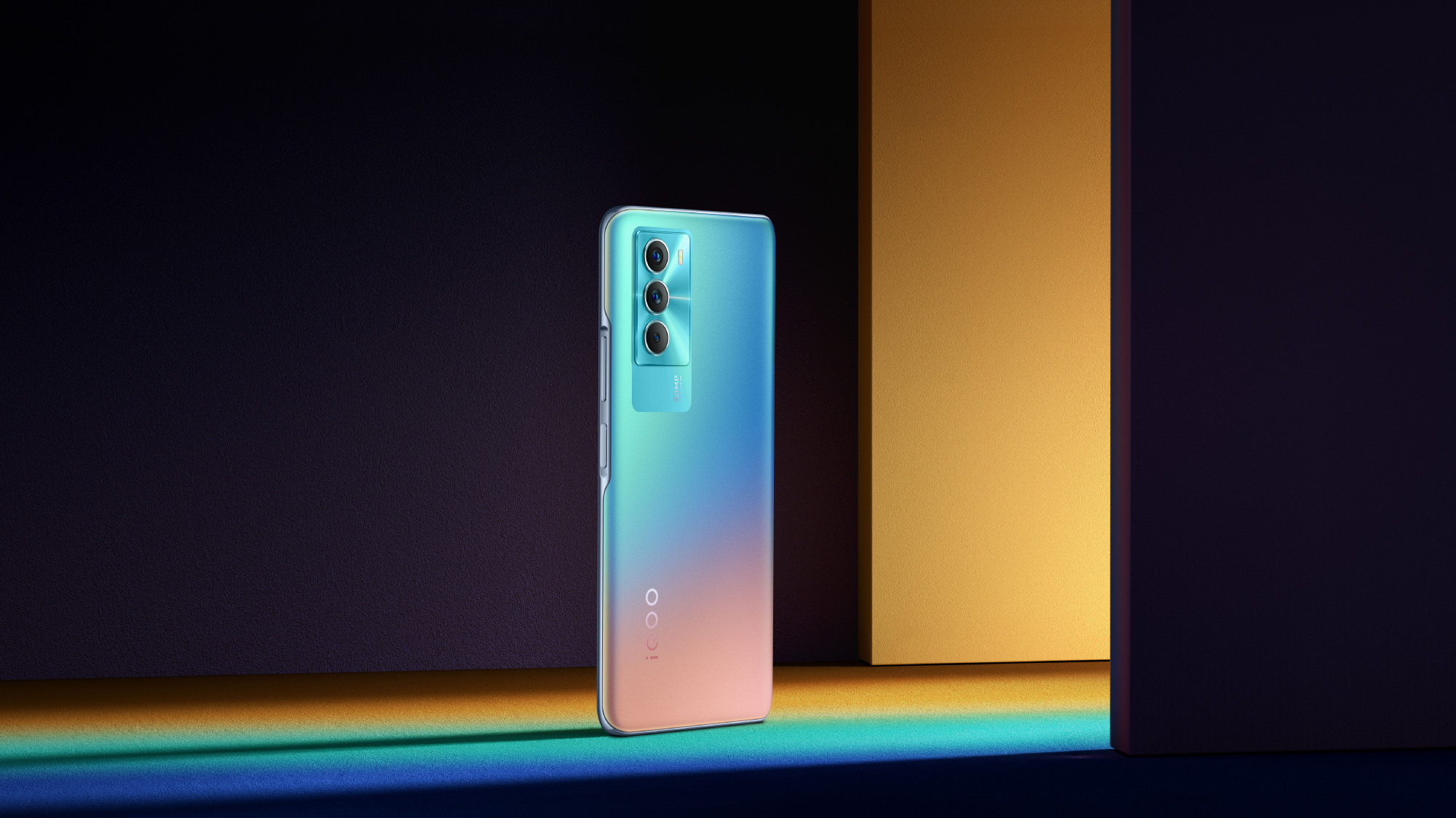 Earlier this month, iQOO stated that the iQOO Neo 5S would also launch on December 20th, in China. The Qualcomm Snapdragon 888 SoC will power the iQOO Neo 5S. A supplementary chipset named the ‘Display Chip Pro’ will also be included in this handset. The iQoo Neo 5S will also have an enhanced cooling system that will reportedly cover 90% of the handset’s body. The rear camera setup of the smartphone is also expected to come with OIS support. It’s also tipped to come with a 6.56-inch OLED display with a 120Hz refresh rate and a punch-hole cutout in the middle. We will have more details about both the devices, when they launch on December 20th, so stay tuned for that. 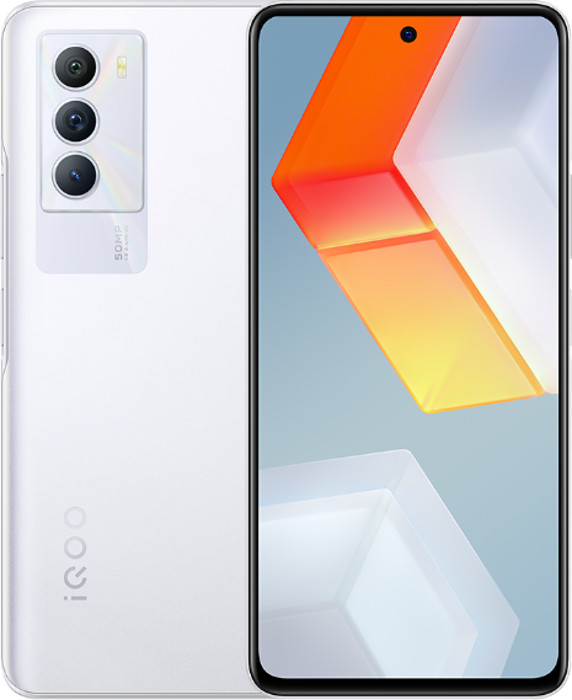 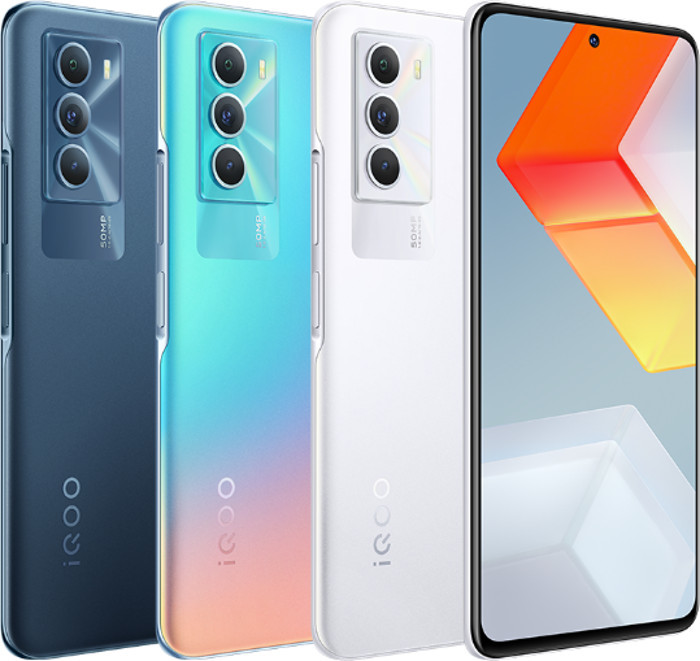