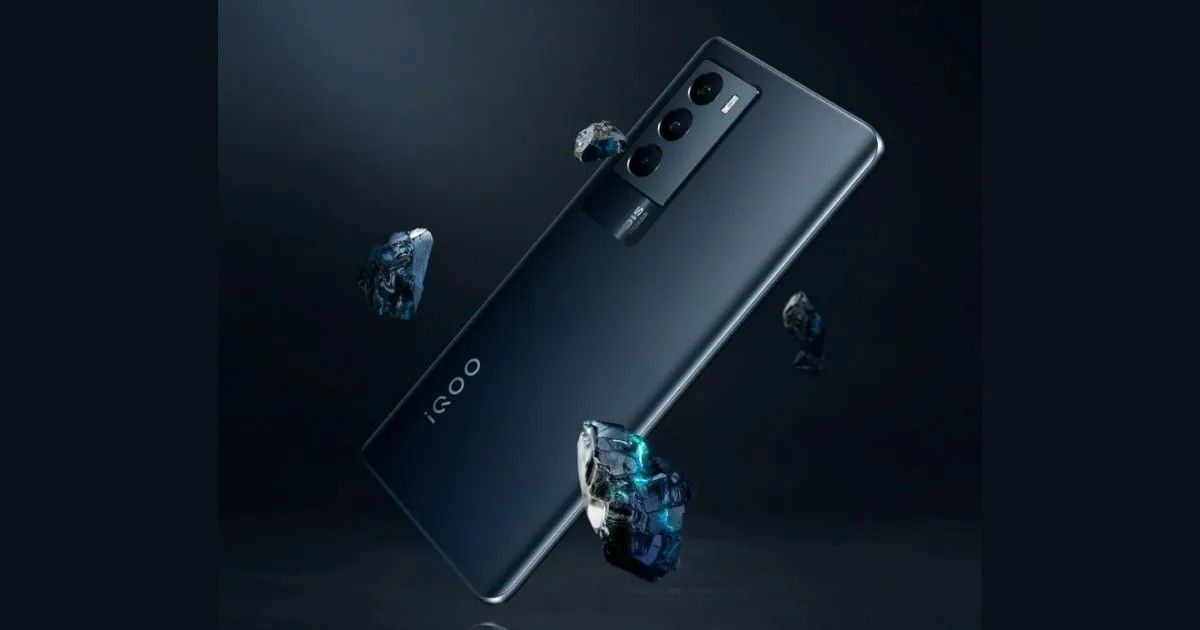 iQOO Neo 5S is set to launch in China on December 20th. Now, ahead of launch, the company has officially teased the phone, revealing the first look of the design and some of its features. The teaser image shows the phone in a Black colour option and the rear panel has a matte black finish with iQOO branding and the rear-camera setup. The handset is set to arrive has a premium flagship offering and an offshoot of the standard iQOO Neo 5. This comes amidst the rumours of the company working on the iQOO 9 flagship series for India. 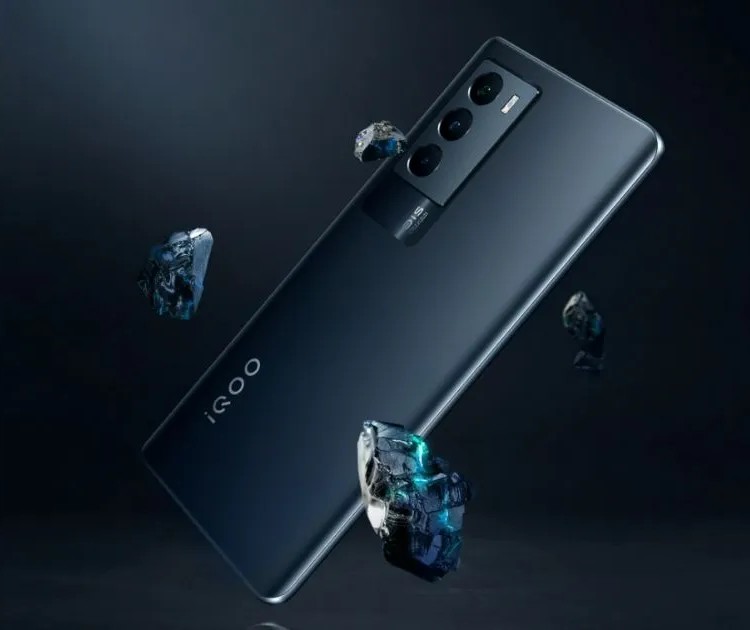 iQOO has shared the render of the iQOO Neo 5S on Weibo. The handset sports a triple camera setup on the back accompanied by an LED flash. The phone is set to feature optical image stabilisation as well (OIS). As said, the phone can be seen in Black colour but there could be other options at launch. It has curved edges on the back, probably for good grip.

Furthermore, the Weibo post has also shed some light on specifications. It will be powered by an octa-core Snapdragon 888 SoC. It will run on OriginOS that brings features like a new lock screen design, live wallpapers, nano notifications, a nano music player and other changes and improvements.

Earlier rumours have suggested the iQOO Neo 5S would come with a 6.56-inch OLED display with a 120Hz refresh rate and a punch-hole cutout in the middle. It is said to arrive in two models: one with 8GB RAM and 128GB storage, the other with 12GB RAM and 256GB storage. Moving to cameras, the iQOO Neo 5S is said to come with a 48MP Sony IMX 598 primary sensor with OIS and a 16MP selfie camera. It is said to pack a 4,500mAh battery with 66W fast charging support. The phone is said to be equipped with dual speakers, a second-gen in-display fingerprint sensor and a liquid cooling system. 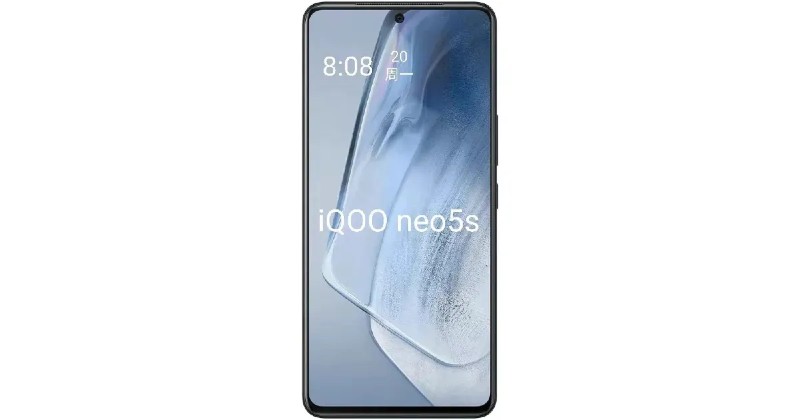 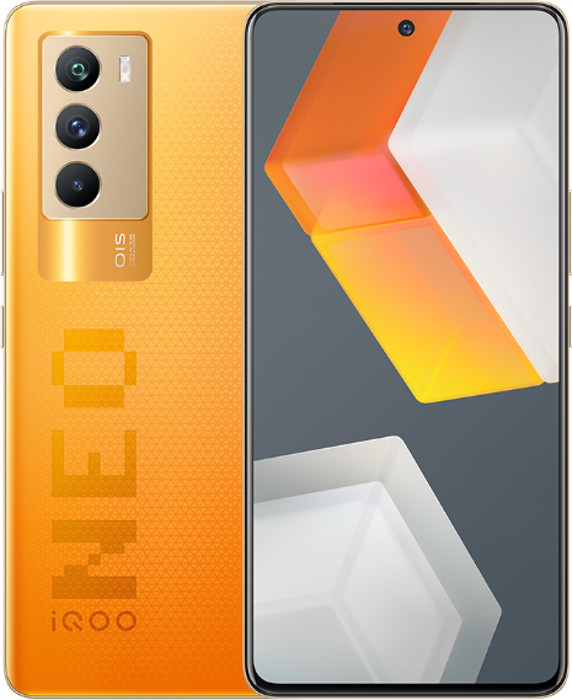 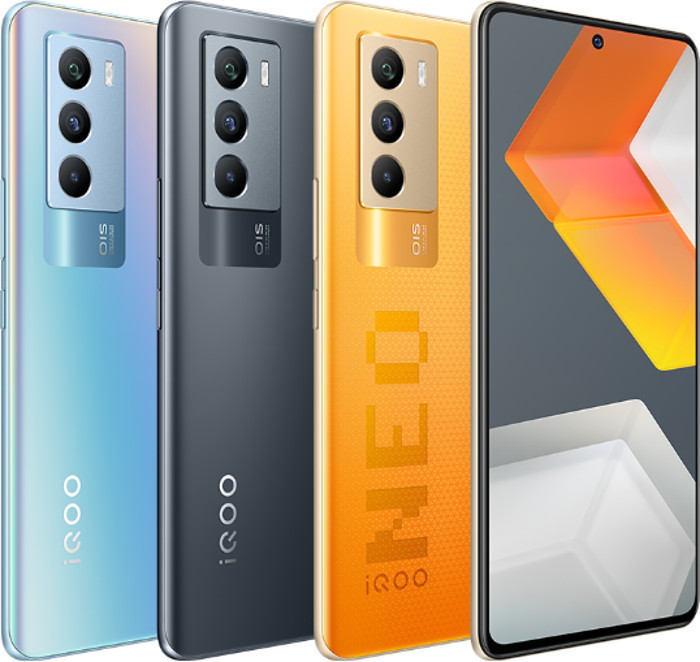