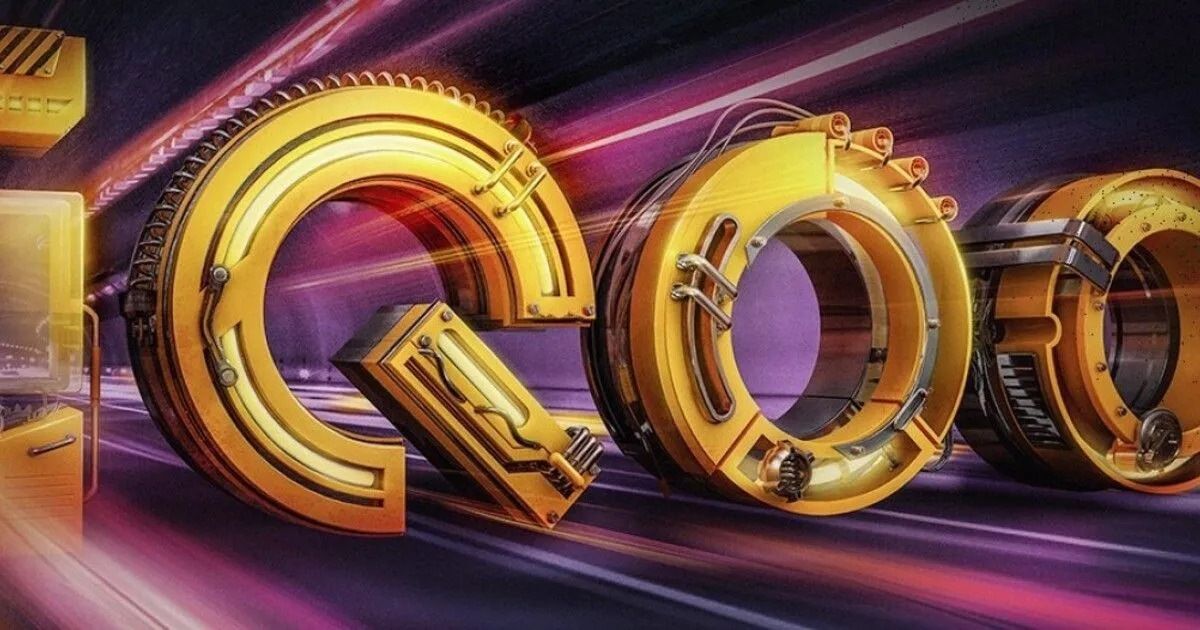 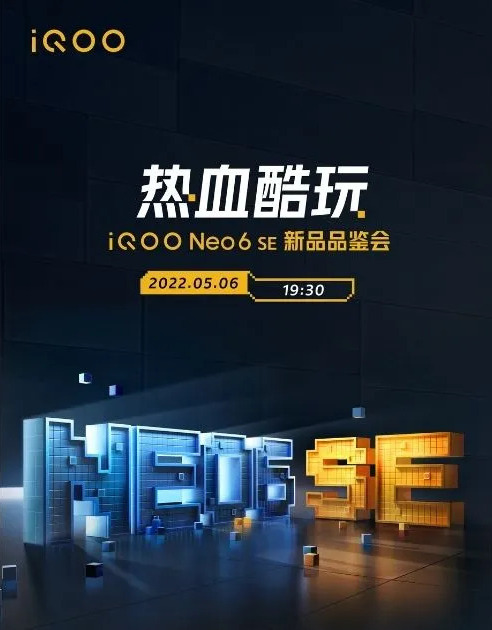 The teaser of iQOO Neo 6 SE reveals a May 6th launch, which will be held at 7:30pm local time in China. It also reveals that iQOO Neo 6 SE features a 64MP primary camera, which is an upgrade from the 50MP camera of the iQOO Neo 5 SE. The iQOO Neo 6 SE supports optical image stabilisation. The other aspect that the teaser reveals is 80W fast charging support on the iQOO Neo 6 SE, which was previously believed to be 66W because of the 3C listing of the same. 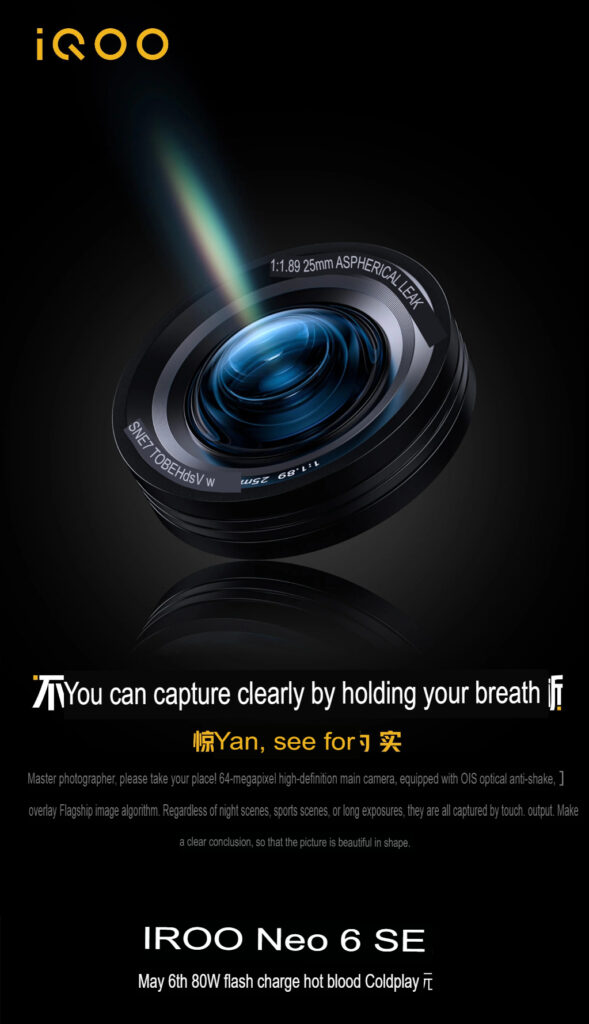 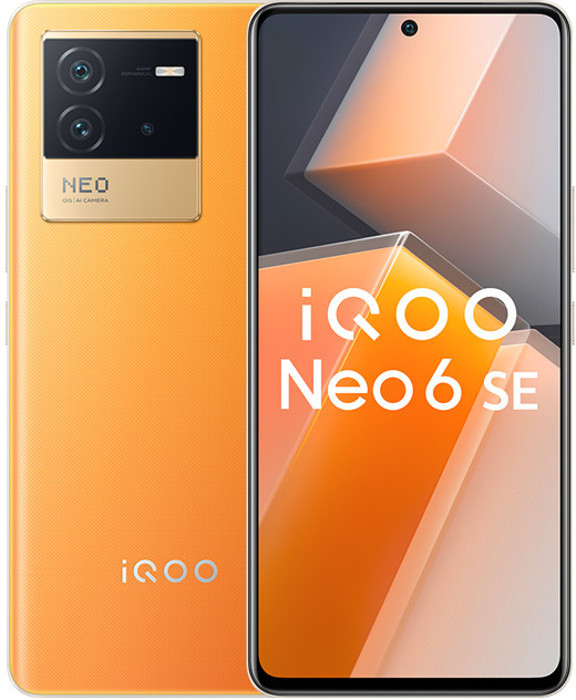 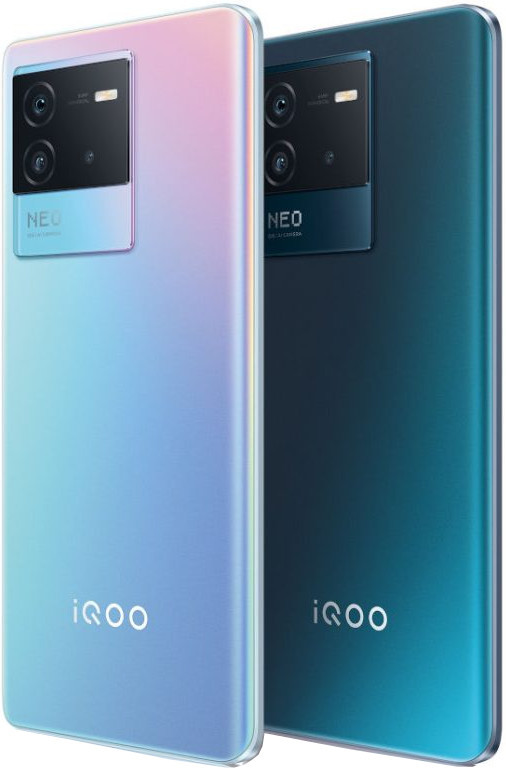