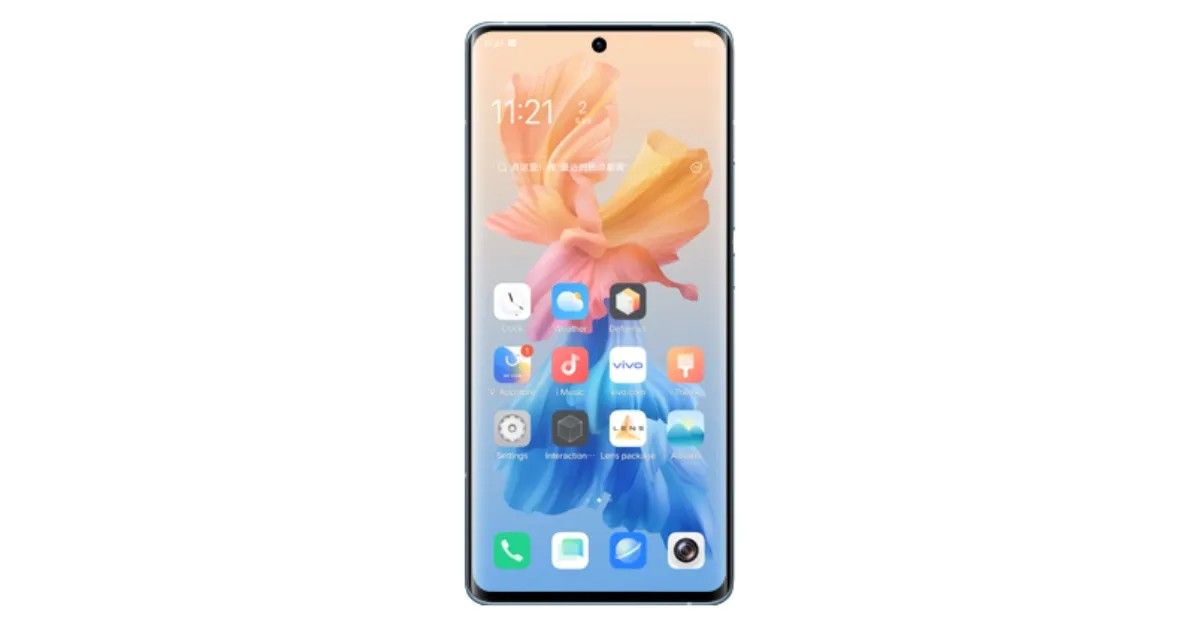 iQOO is currently prepping the iQOO 9 series and is slated to debut in India by late January or early February, skipping the iQOO 8 lineup. However, it looks like those aren’t the only phones the company is working on. There were rumours about the company working on two new Neo series phones recently and are expected to debut in China soon. In line with that, iQOO Neo6 has been spotted on the Google Play Console with the model number V2154A, as spotted by MySmartPrice. The listing reveals some key specifications of the device, including the display, chipset, and others. We can speculate the handset may debut in China initially sometime in the first quarter of 2022 and expand to more markets. 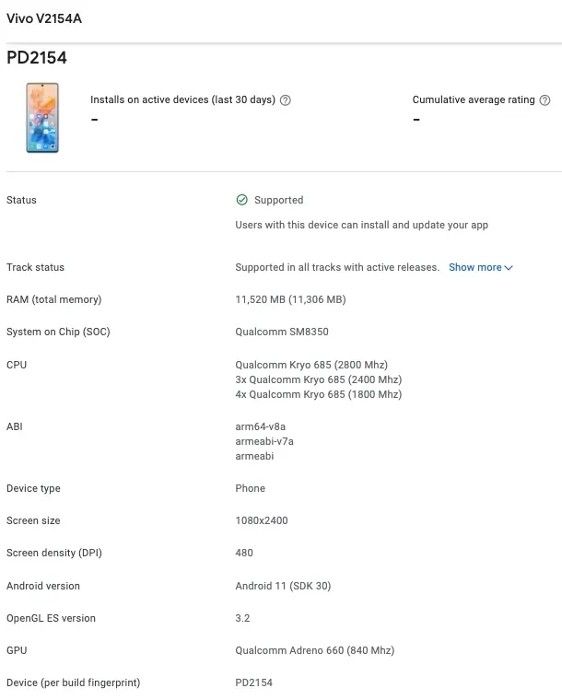 iQOO Neo 6 Google Play Console listing shows it packs 12GB RAM (there could be other models at launch), an FHD+ display with 1,080 X 2,400 pixels resolution, and Android 11 OS with Origin OS 1.0 custom skin out of the box. The chipset section mentioned Qualcomm SM8350, which is the Snapdragon 888 5G Mobile Platform paired with Adreno 660 GPU for graphics. The chipset is clocked at 2.4GHz.

The listing also has a render of the phone, which shows centre-positioned punch-hole cutout and curved edges. The volume rocker and power button are on the right spine. However, details regarding the optics are unknown at the moment. Earlier China’s 3C certification has apparently revealed the phone will have a 66W fast charging support. That’s pretty much it about the iQOO Neo 6 at the moment but the company is also rumoured to be working on the iQOO Neo6 SE and Neo 5s as well but no exact information on when they will be launched in the country.

iQOO U5 price, release date revealed: everything you need to know