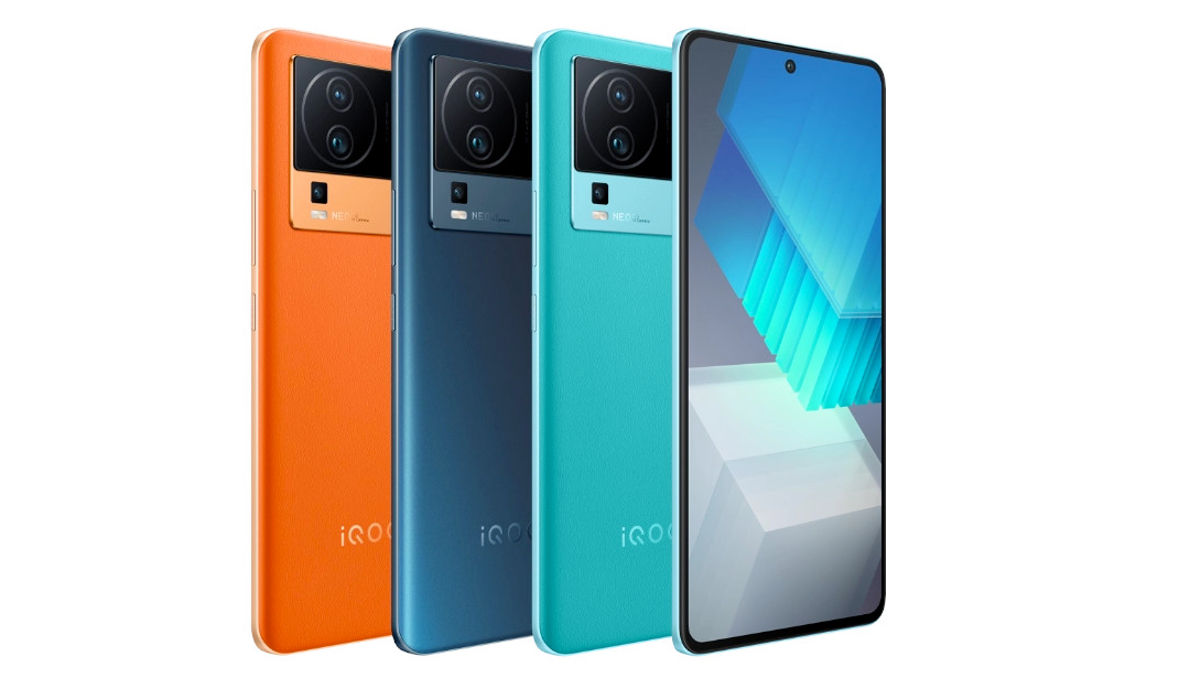 iQOO Neo 7 SE is expected to debut before the end of this year and will arrive as a speed version of the standard iQOO Neo 7. Noted tipster DigitalChatStation has now revealed the phone would be powered by the yet-to-be-announced MediaTek Dimensity 8200 SoC. The chipset is said to feature one Cortex-X2 core clocked at 3.1GHz, which is the same primary core found in the Dimensity 9000 SoC. The Dimensity 8200 could be unveiled alongside the Dimensity 9200 on November 8th, but can’t be said for certain. 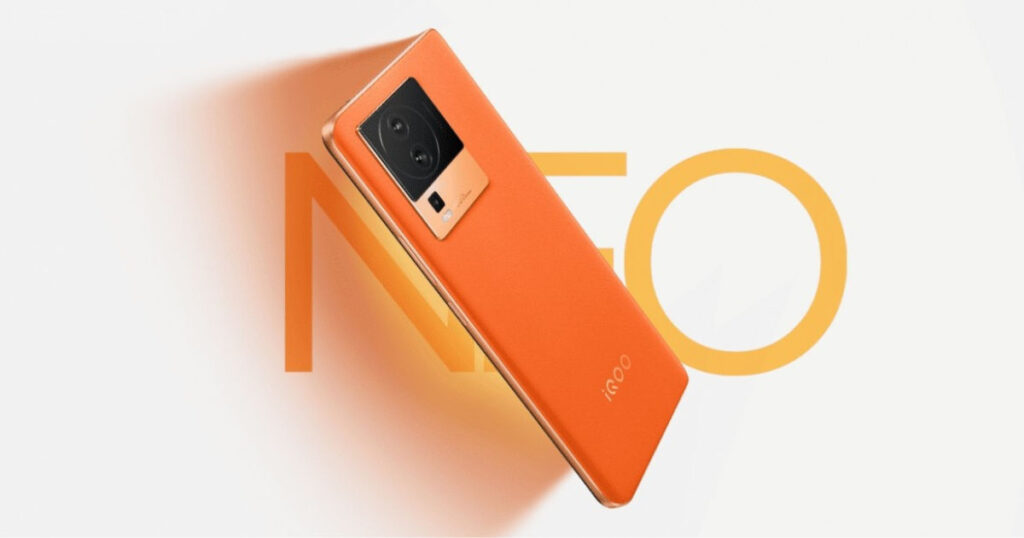 The iQOO Neo 7 SE is said to come with a 6.78-inch AMOLED display with a 120Hz refresh rate and a punch-hole cutout for the selfie snapper. The SoC is expected to be paired with 8GB/12GB RAM and might have 128GB/256GB storage options. The phone is likely to boot Android 13 OS out of the box, if not the Android 12 skin.

Moving to optics, the iQOO Neo 7 SE is said to feature a 50MP primary camera sensor with OIS. The primary sensor could be paired with an 8MP ultra-wide-angle lens and a 2MP macro unit. There could be a 16MP snapper on the front for selfies and video chats. Connectivity options include 5G, 4G LTE, Wi-Fi, Bluetooth, GPS, and a USB Type-C port for charging and data sync.

The iQOO Neo 7 SE is expected to pack a 5000mAh battery with 120W fast charging support. There might be an in-display fingerprint sensor for security.

Since the iQOO Neo 6 SE debuted in India as iQOO Neo 6, we can expect the same might happen with the iQOO Neo 7 SE as well. We look forward to learning more details about the handset. 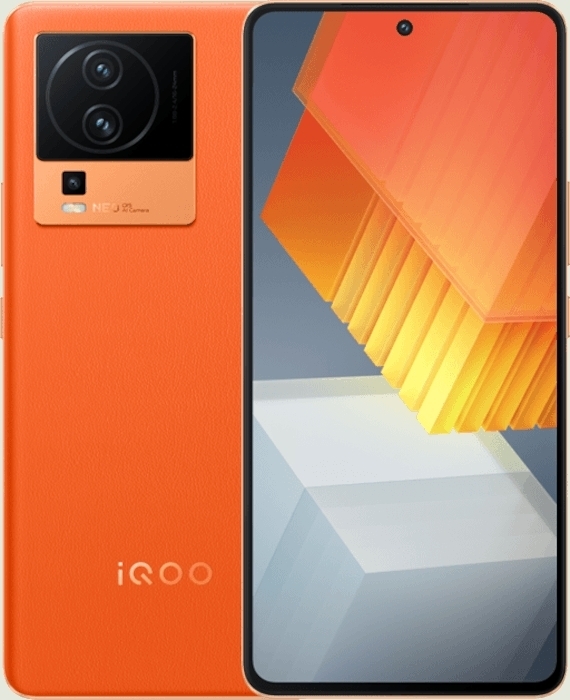 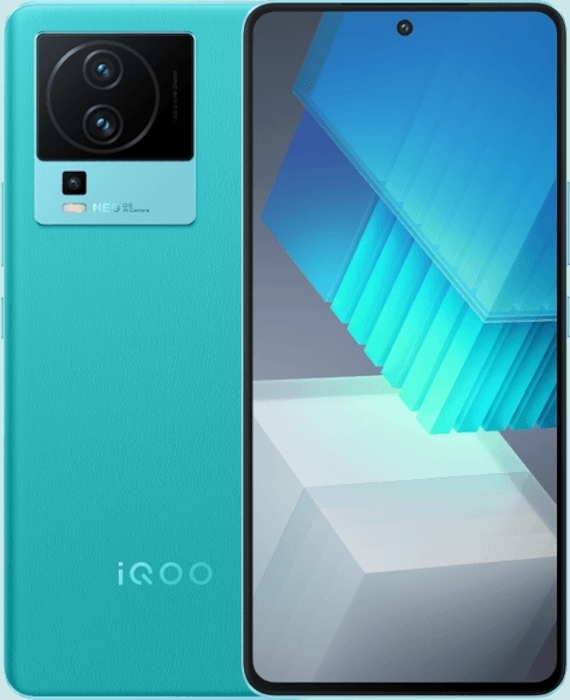 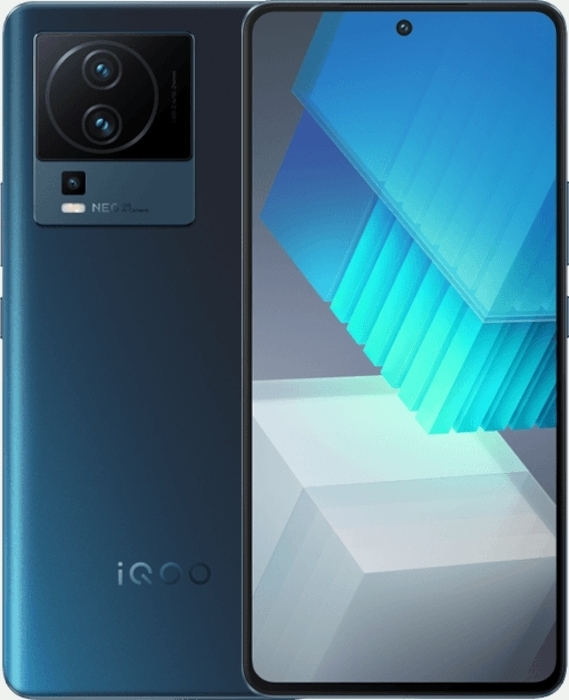