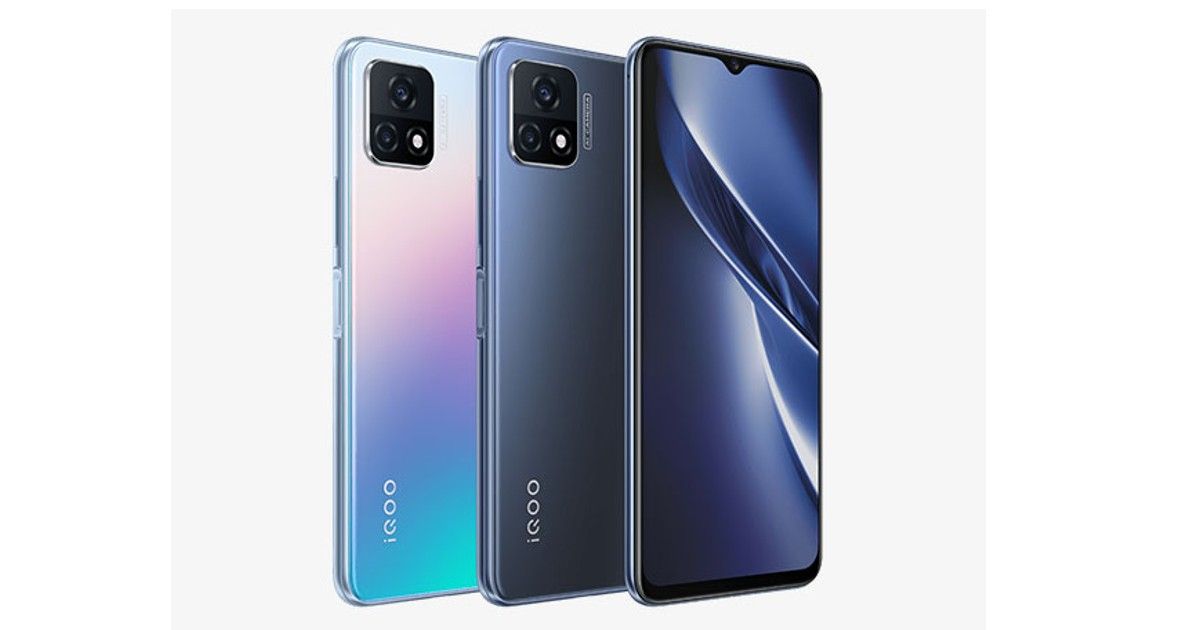 iQOO U5 launch seems to be around the corner as the smartphone has popped up on the TENAA certification listing website. Simultaneously, a Chinese source claims that the iQOO U5 is also expected to be joined by the iQOO U5x series. There has been no official statement from Vivo subsidiary iQOO on the debut of the iQOO U5 series as of now, but these smartphones are expected to succeed the 5G-enabled iQOO U3 and iQOO U3X smartphones, which were released in March this year. Unfortunately, the listing does not currently include the images of the upcoming smartphone.

According to TechAndroids, the smartphone with model number V2165A is there on the TEENA listing, which is expected to be the vanilla model of the iQOO U5 smartphone. The smartphone is tipped to have a 6.58-inch FHD+ AMOLED display. A colour depth of 16.7 million colours is also claimed for the display. The 2.2GHz processor mentioned in the listing is believed to be the MediaTek Dimensity 810 SoC, but nothing is confirmed as of yet. Memory and storage options include 4GB, 6GB, and 8GB, with 128GB and 256GB internal storage. A 4,910mAh battery with 18W fast charging capabilities is also believed to be included in this device. 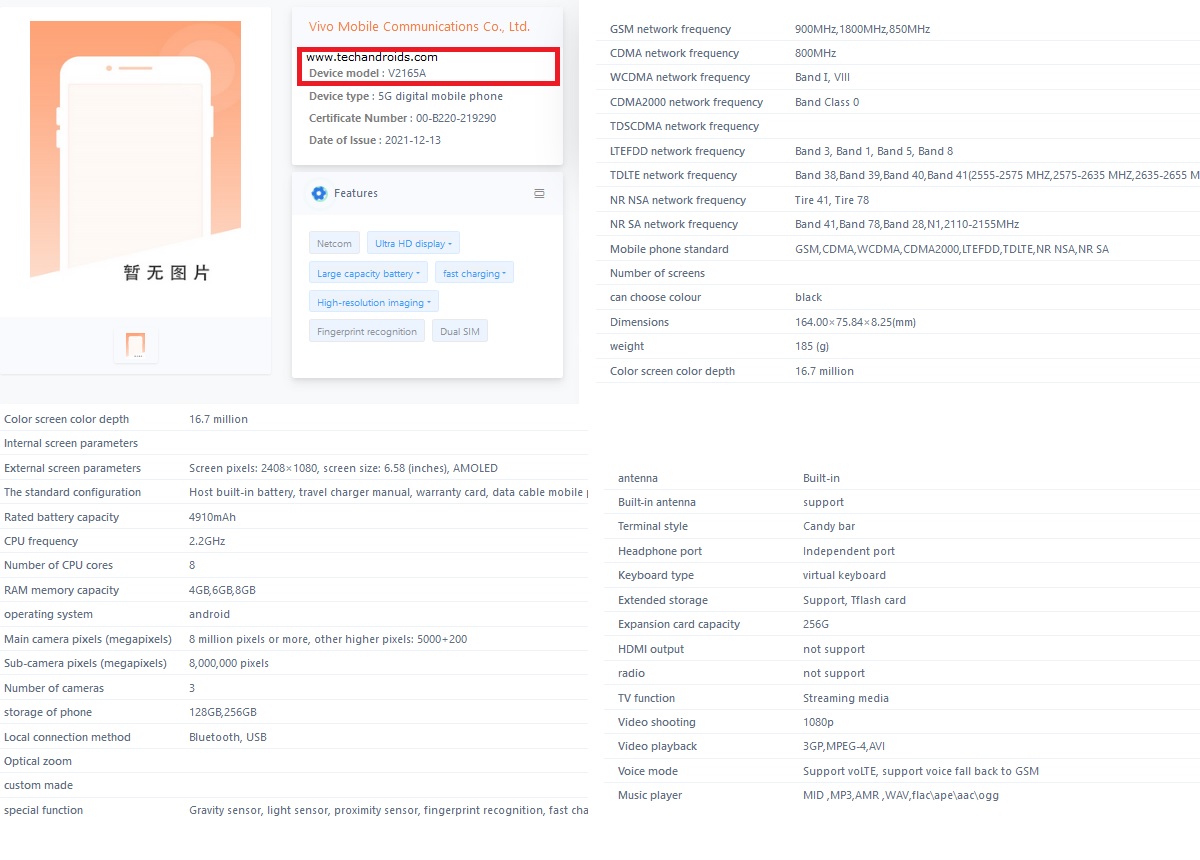 The smartphone is expected to have a 50MP primary camera and a 2MP secondary sensor on the rear dual camera setup. It is also reported to have an 8MP selfie camera on the front. Light, proximity, and fingerprint sensors are also included in the device, which measures 164mm x 75.84mm x 8.25mm in dimensions and weighs in at about 185g. However, because iQOO has yet to provide an official image of this device, it is unclear whether the fingerprint sensor will be under the display or a side-mounted one.