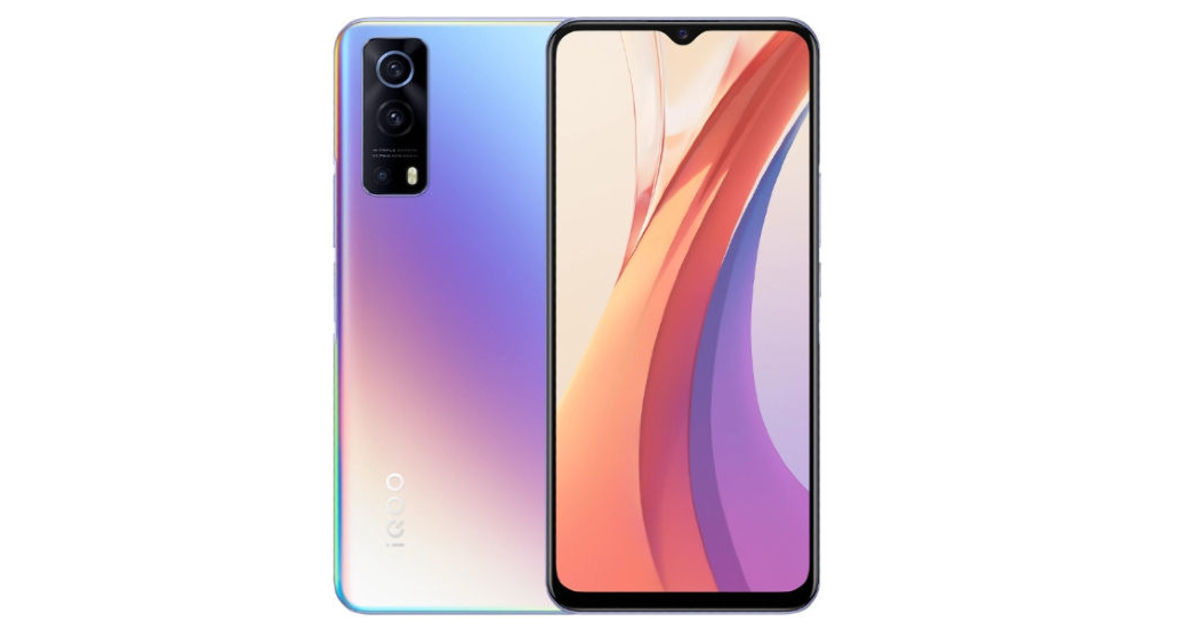 Until now, the only iQOO devices we’ve seen in India are the flagship models (or their watered-down siblings). Now, the company is all set to bring the iQOO Z series to India. A new tip from Mukul Sharma aka @StuffListings tells us that the first iQOO Z-series smartphone will be launched in India sometime in mid-June. He adds that it will remain exclusive to Amazon. We’re probably looking at the iQOO Z3 5G that was launched in China this March. iQOO Z3 India launch seems likely as the phone has received the BIS certification and has been spotted on the IMEI database as well.

[Exclusive] I can now confirm that iQOO is indeed bringing its Z “series” in India. The first device in the lineup is right around the corner, will launch in mid June and will be an Amazon Special device.
Feel free to retweet. pic.twitter.com/ZaTmkCKiao

As mentioned earlier, the only existing iQOO Z-series smartphone that could be launched in India is the iQOO Z3 5G. It packs a 6.5-inch IPS FHD LCD panel clocked at 120Hz, a Snapdragon 768G chipset, up to 8GB of RAM, and 256GB of storage. Its 4,400mAh battery supports fast charging at 55W. At the back, we get a total of three camera sensors, including a primary 64MP sensor, 8MP ultra-wide-angle lens, and 2MP macro sensor. Other iQOO Z3 5G features include a side-mounted fingerprint sensor, Bluetooth 5.1, aptX HD, and more.

We can expect the iQOO Z3 5G to compete with the likes of the Mi 10i in the Rs 20,000 to Rs 25,000 bracket. Its spec sheets are on par with other similarly priced offerings and would sit well in that price segment. While a sub-Rs 20,000 price tag would be ideal, the chances of that happening are low. There is also a possibility that iQOO has an entirely new Z-series smartphone in store for India. We should know more about it in the coming weeks. 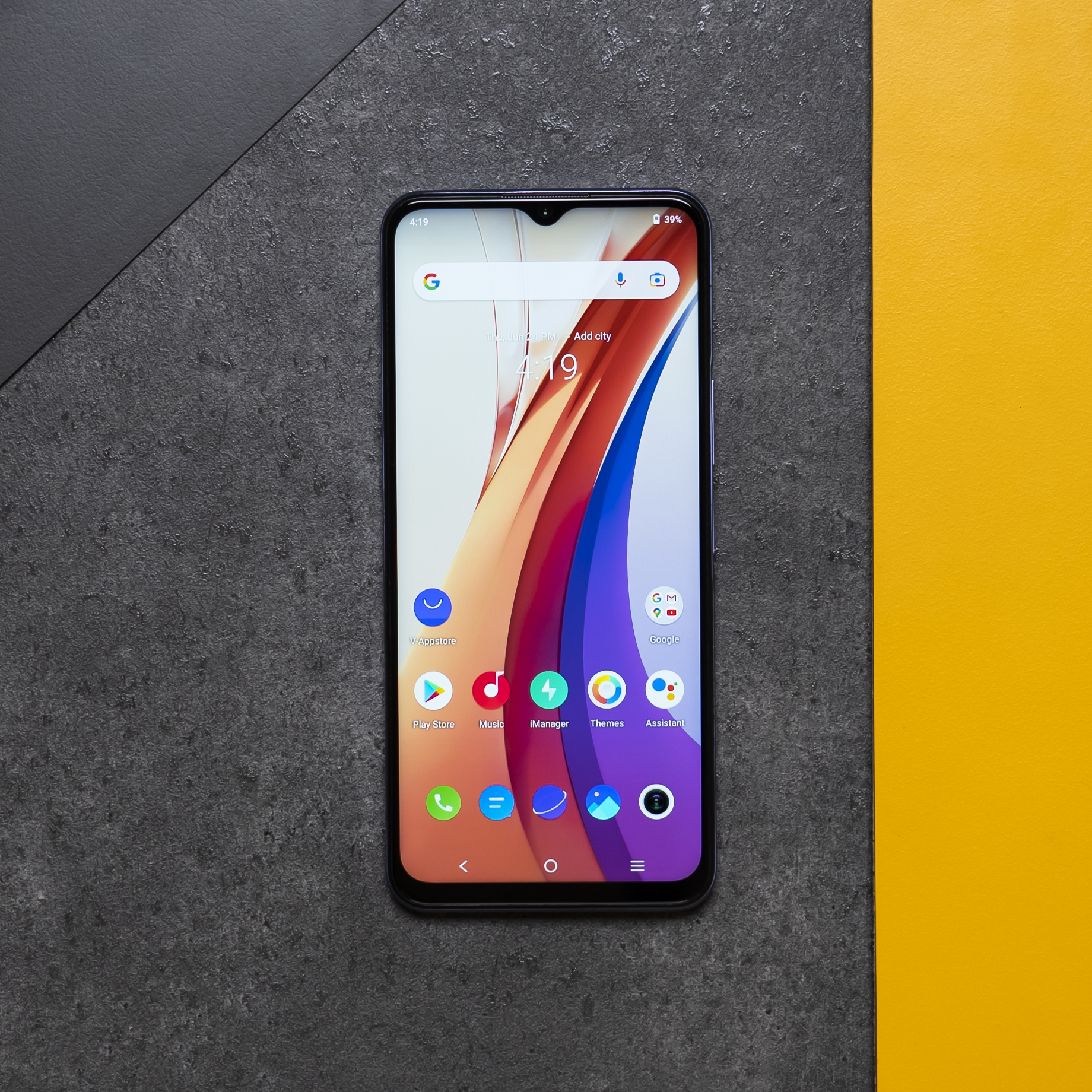 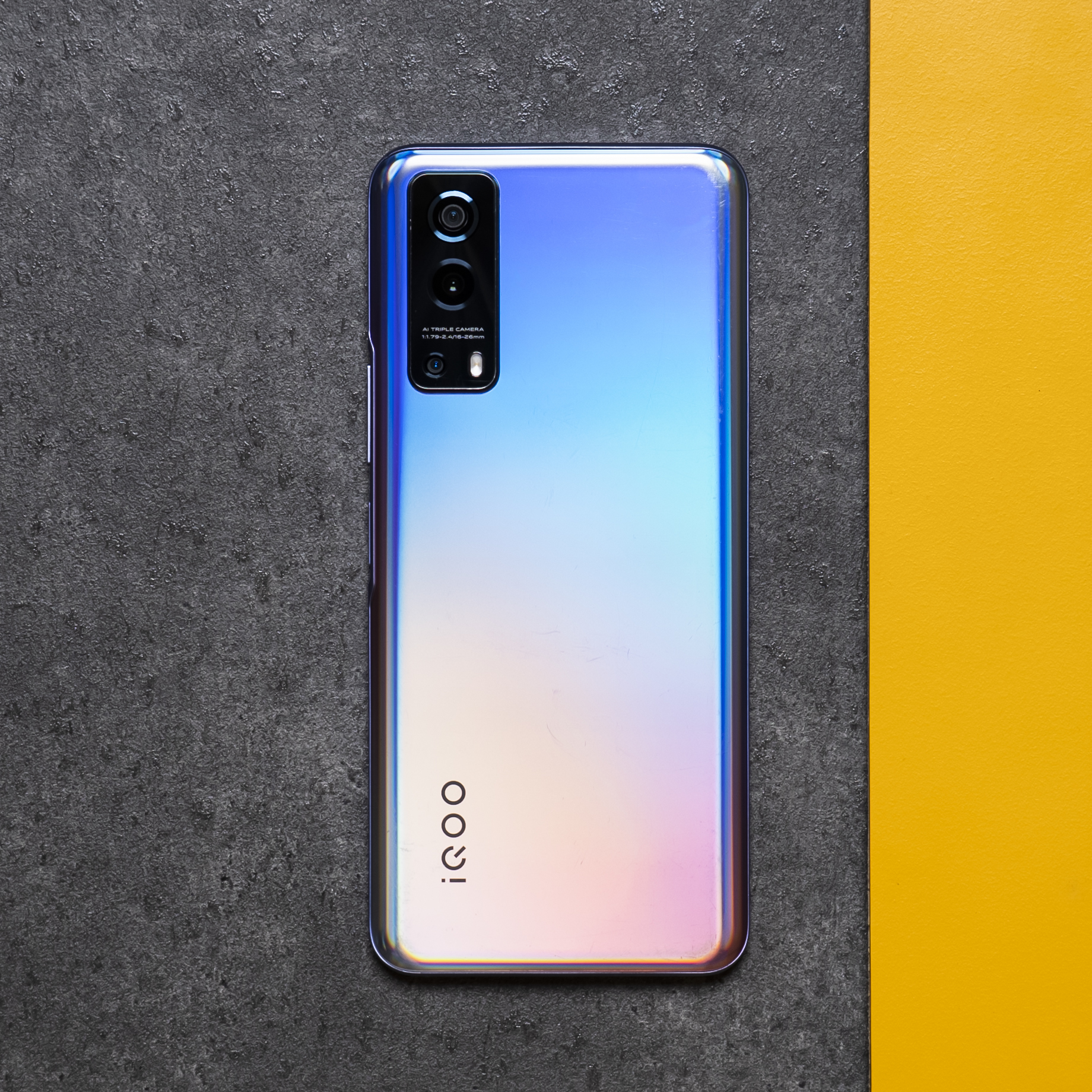 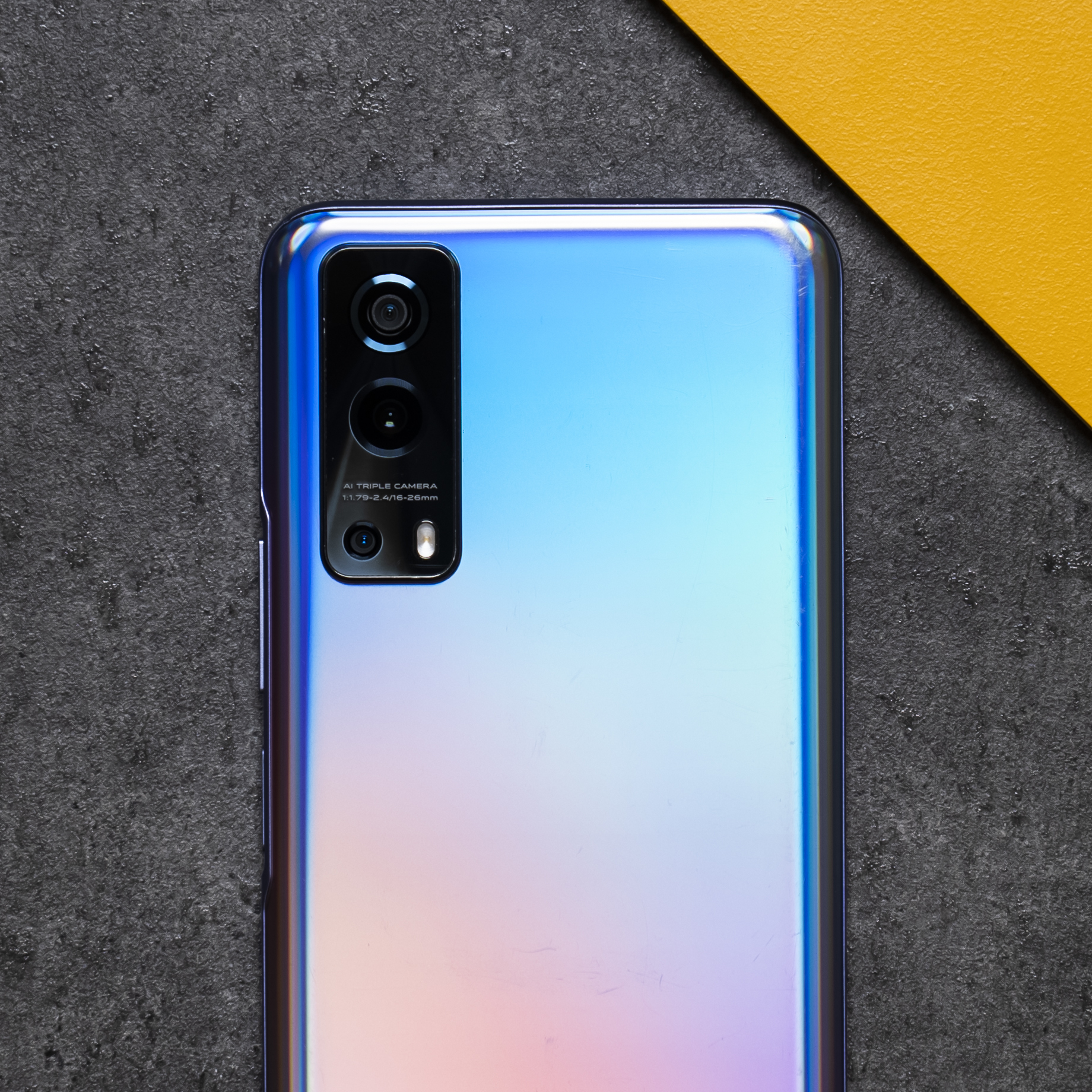 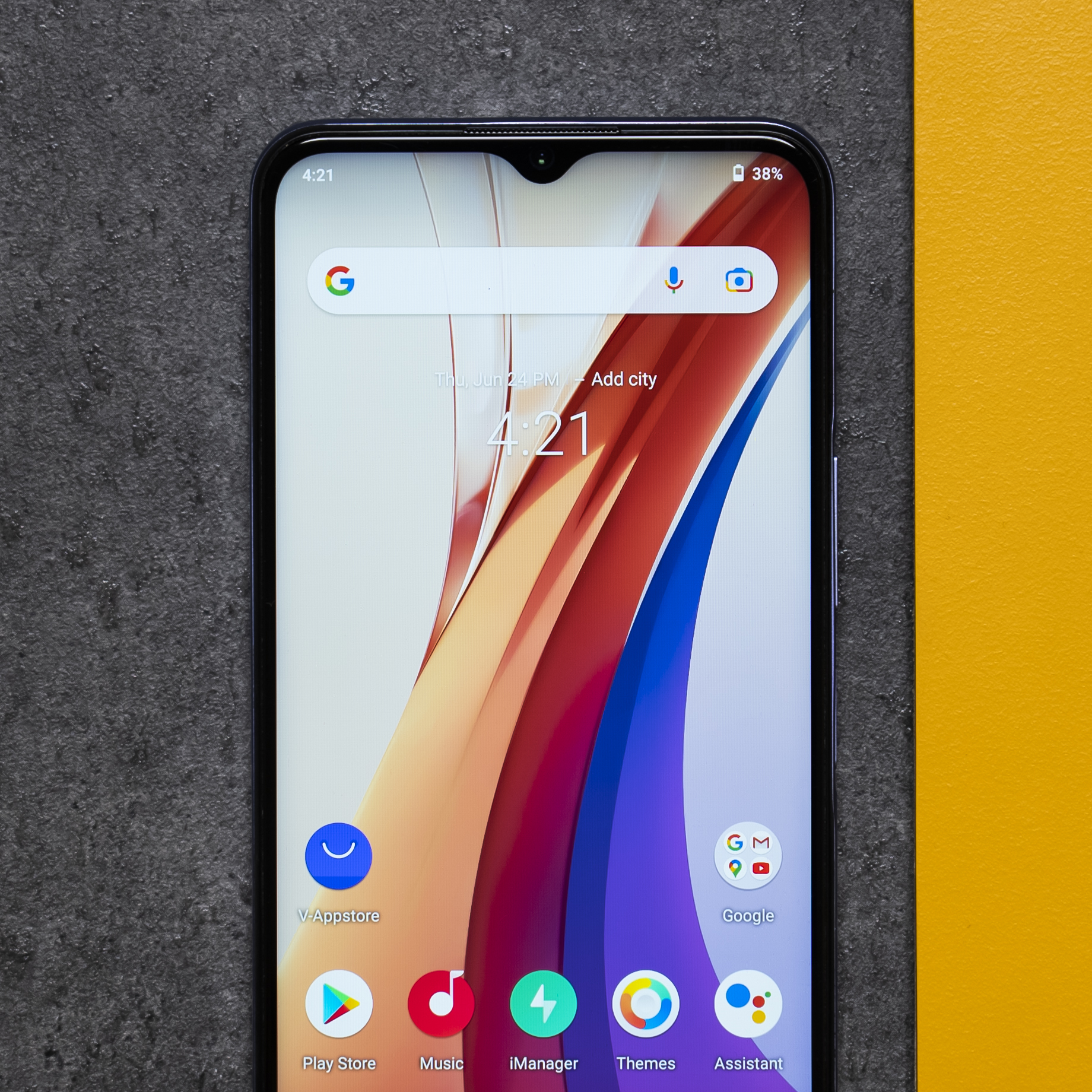 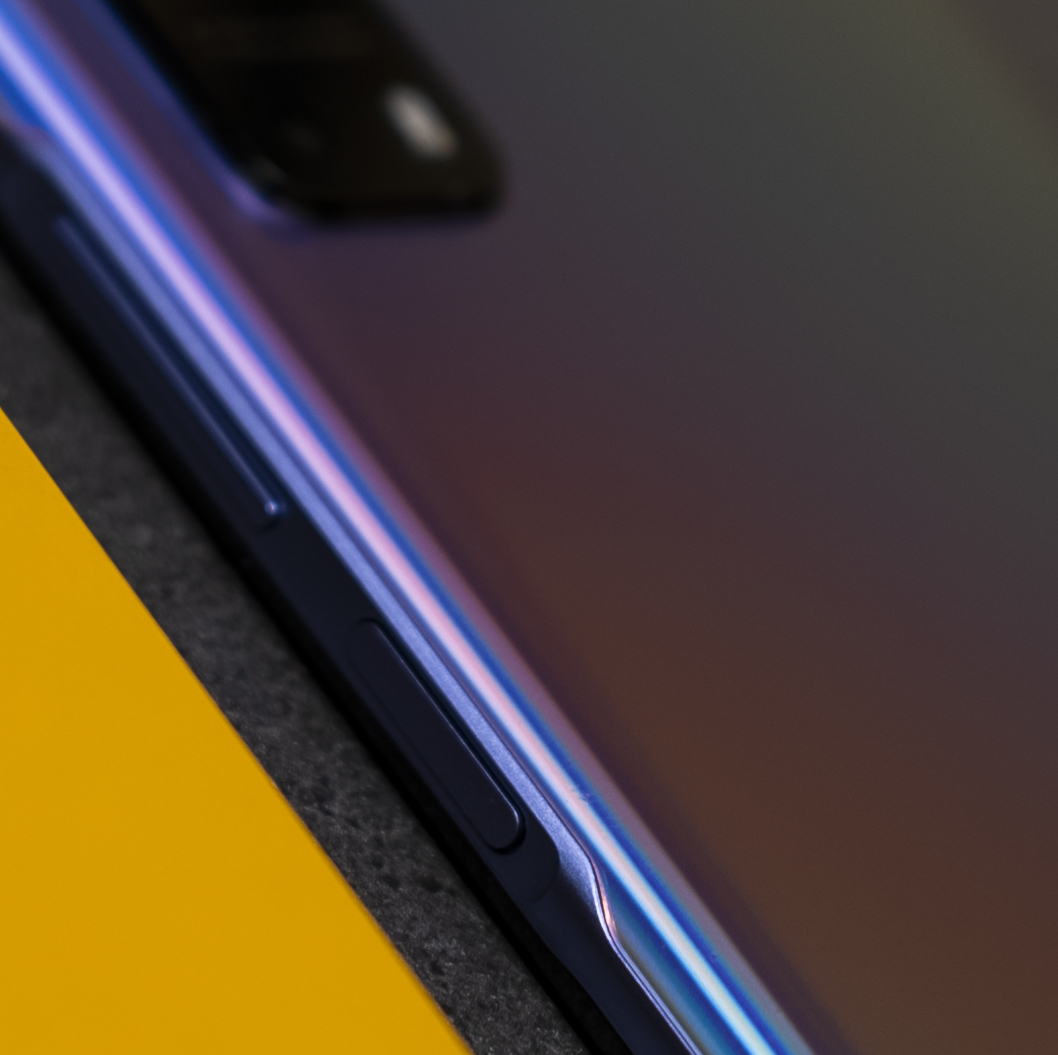 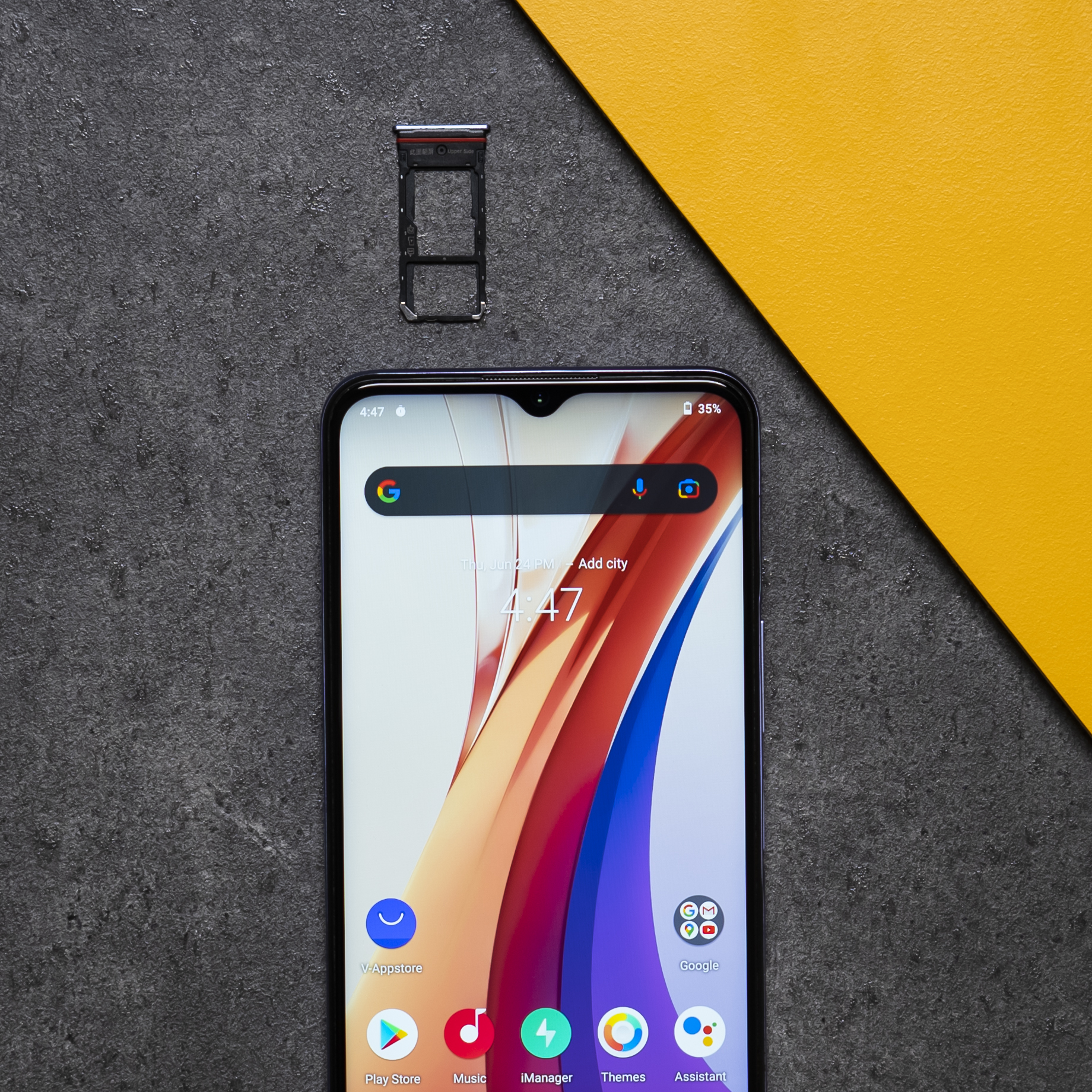 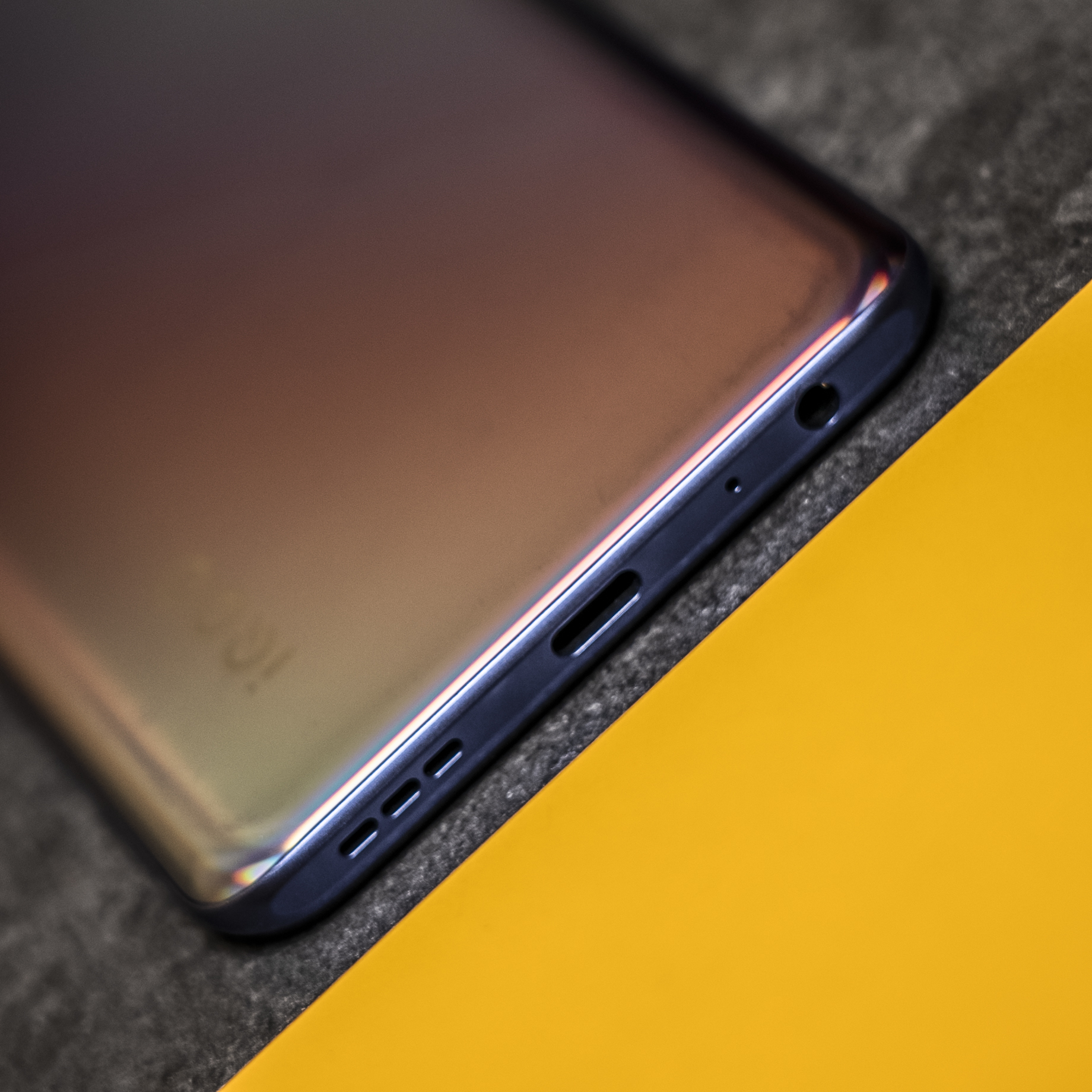 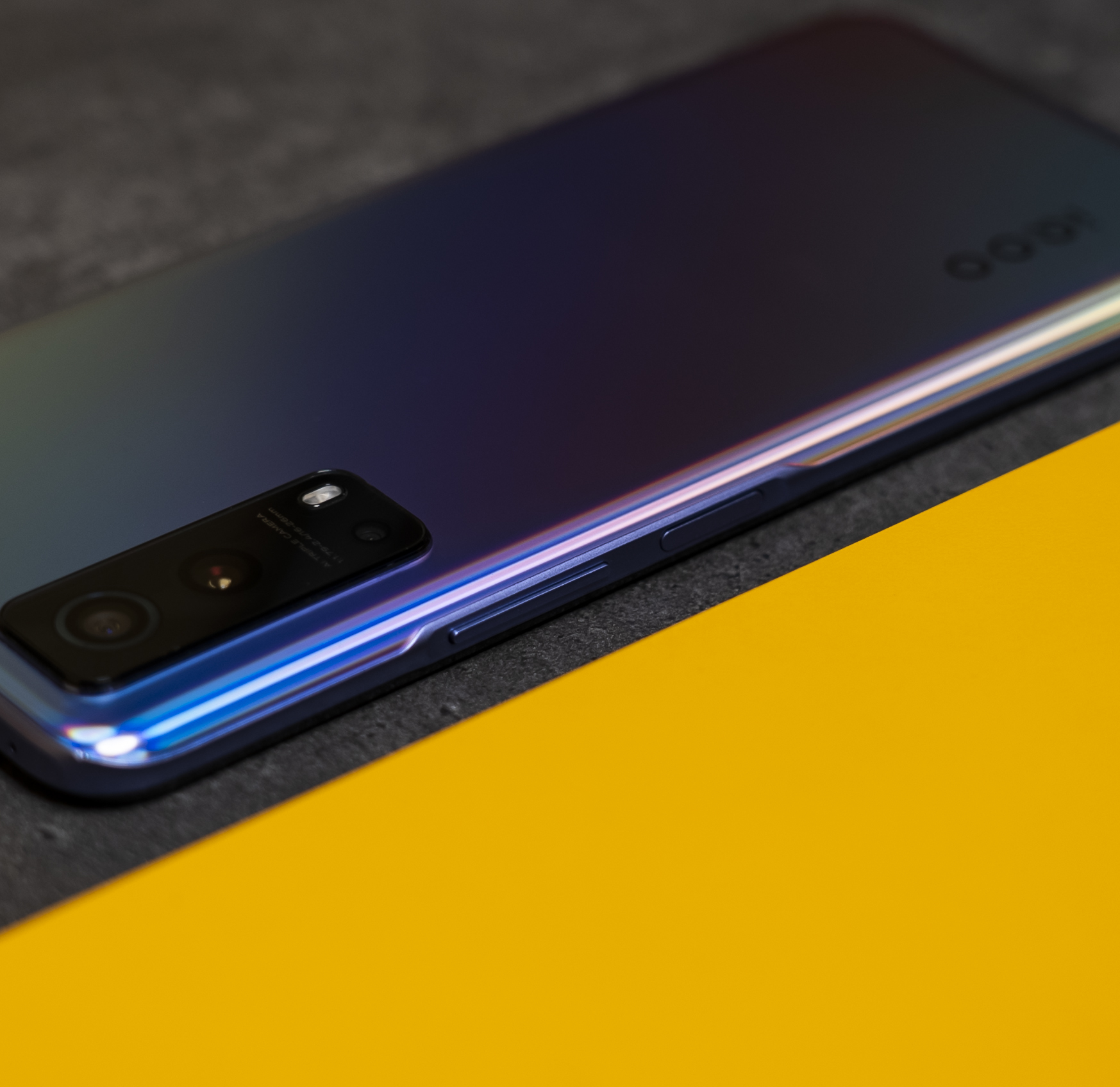 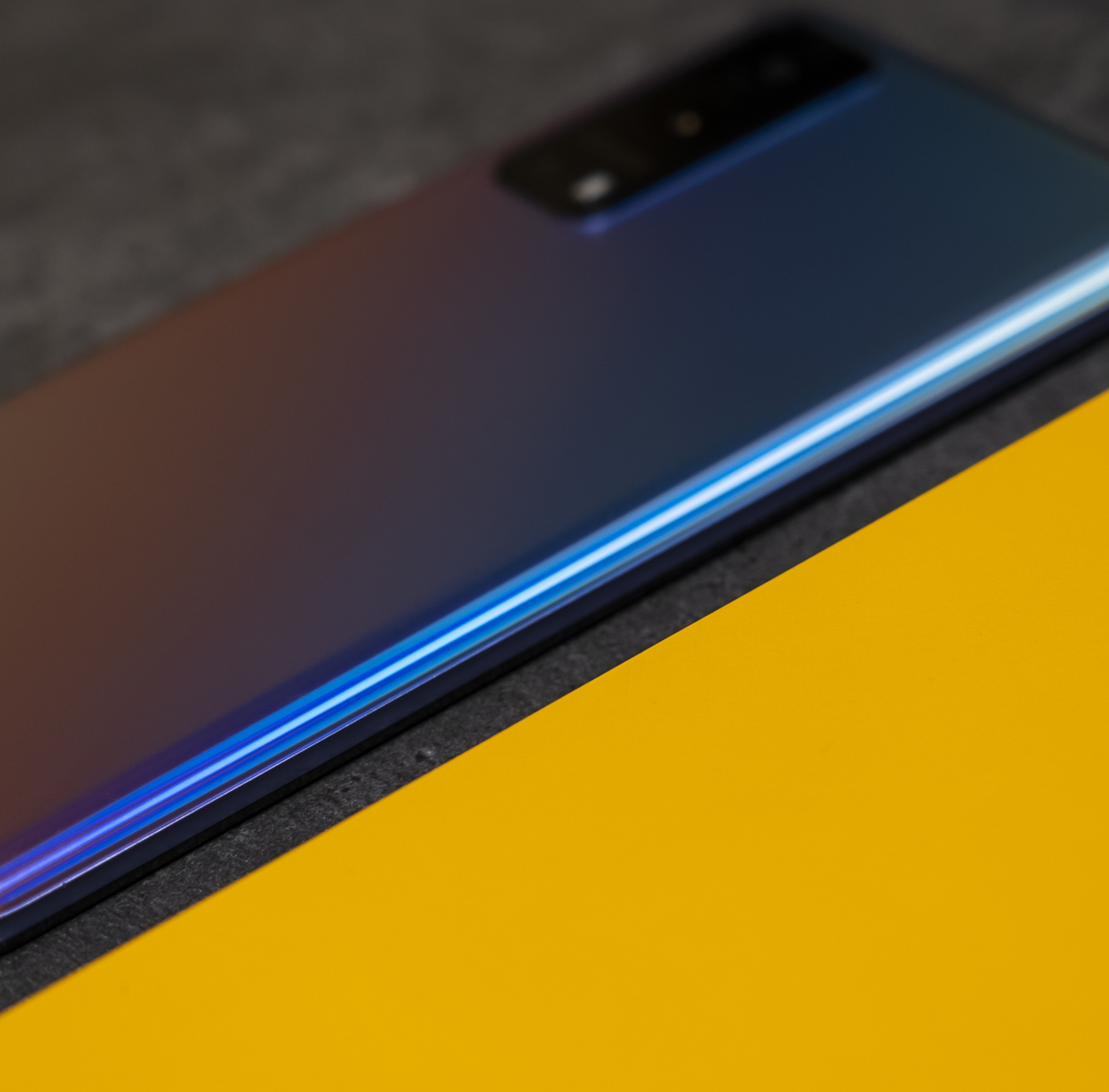 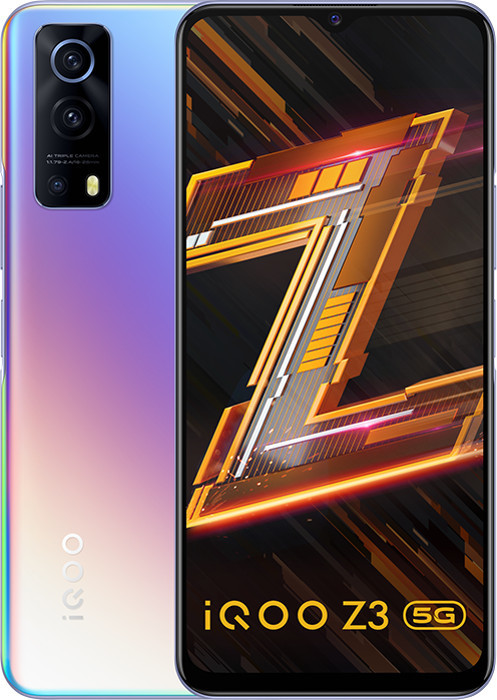 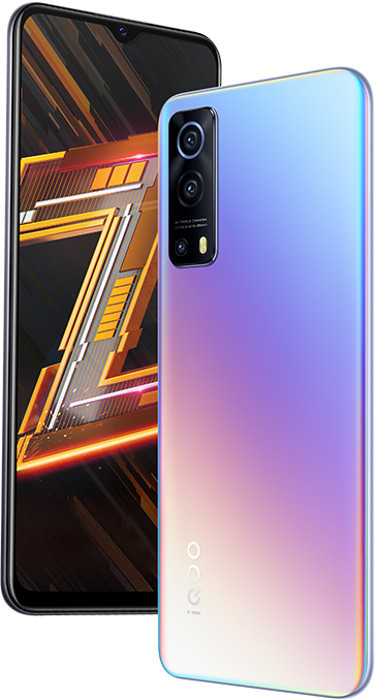 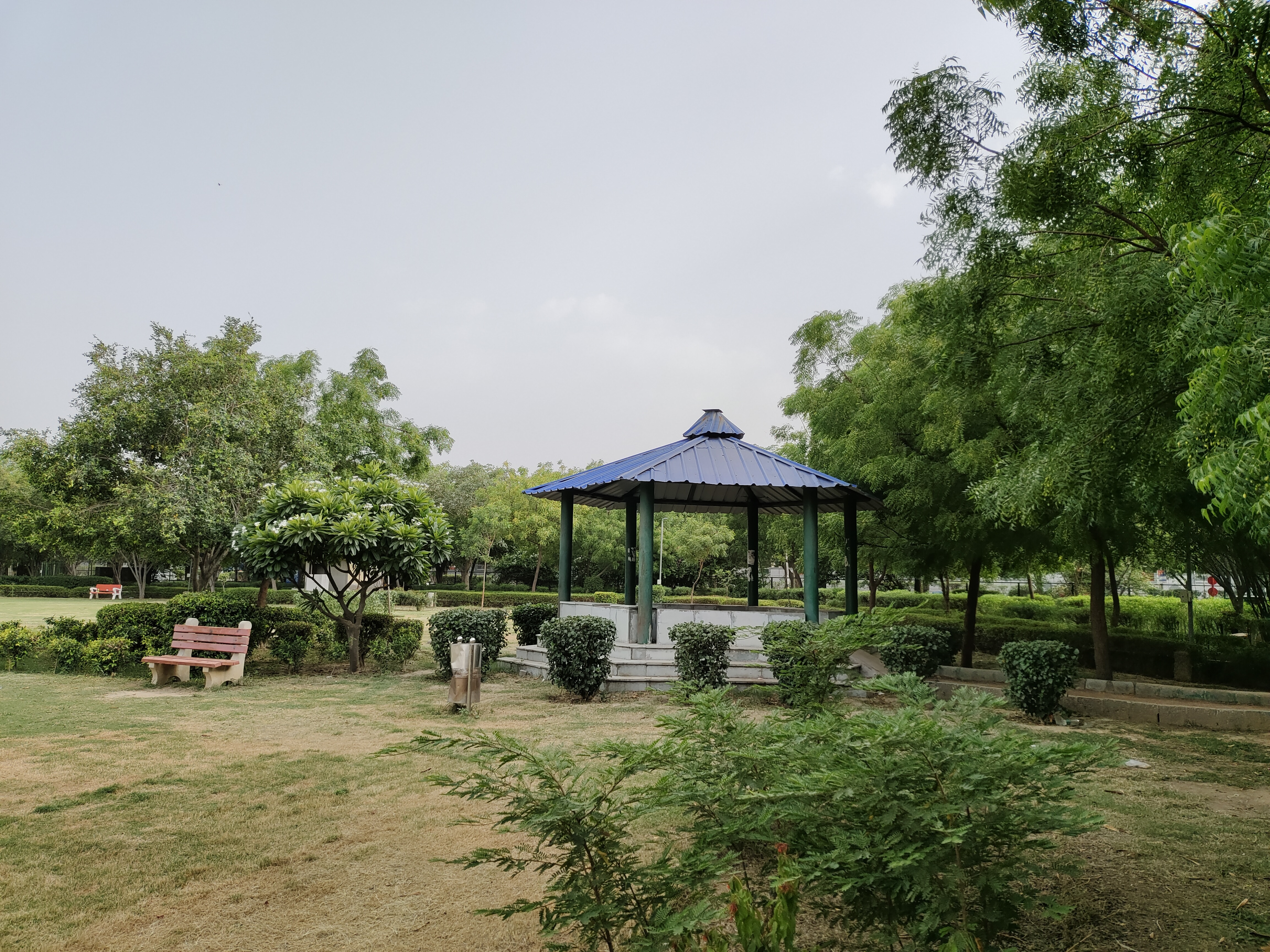 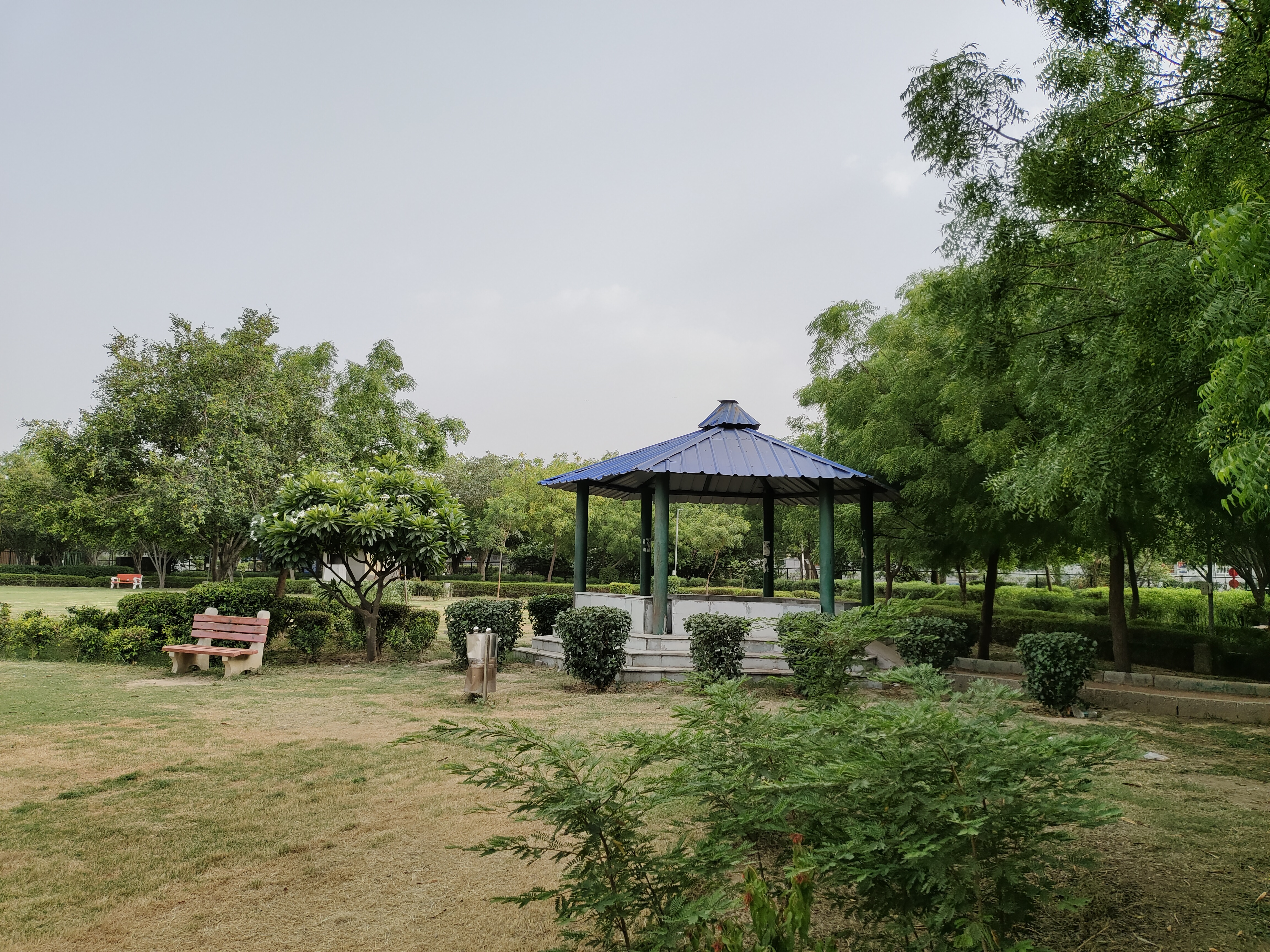 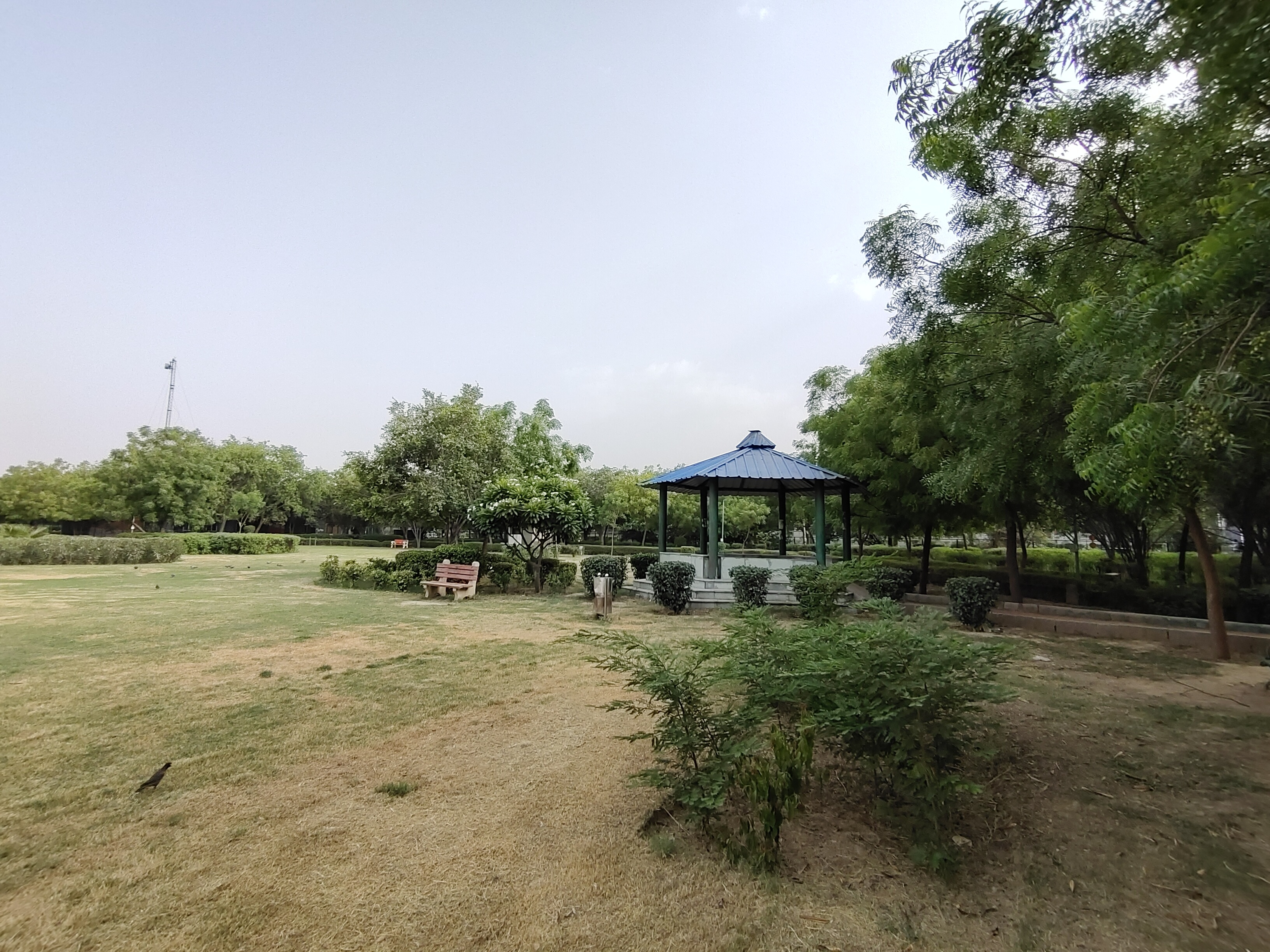 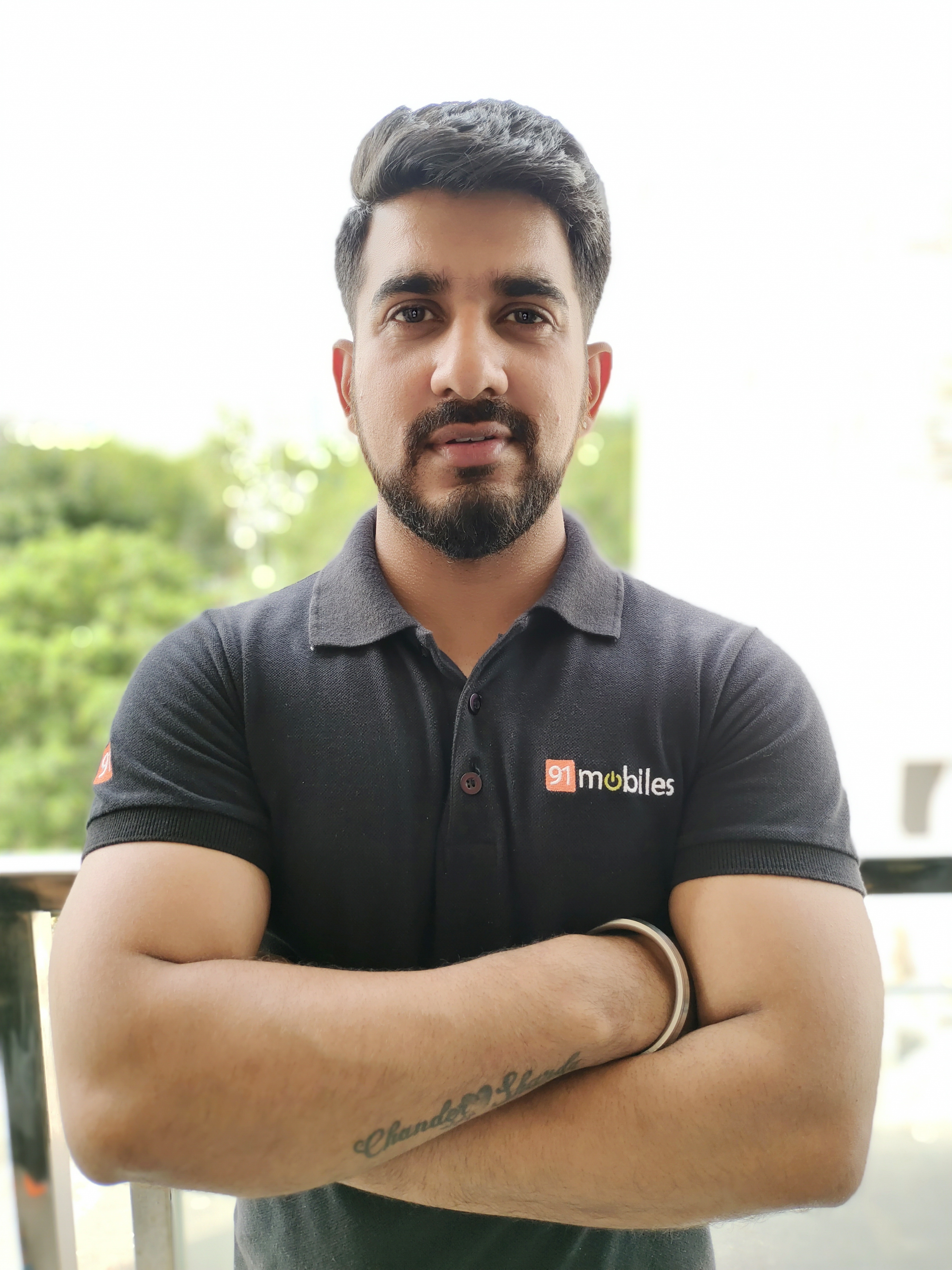 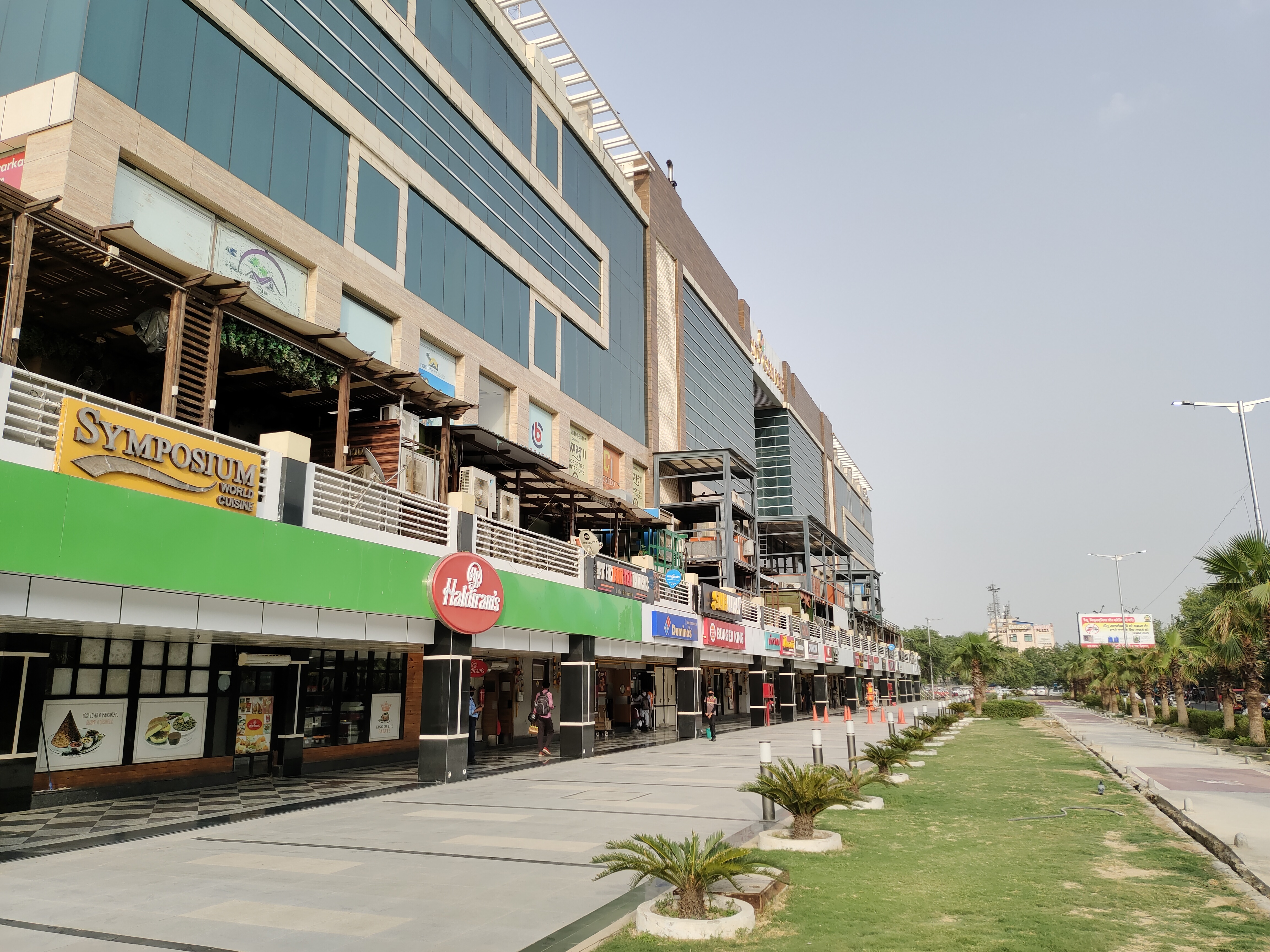 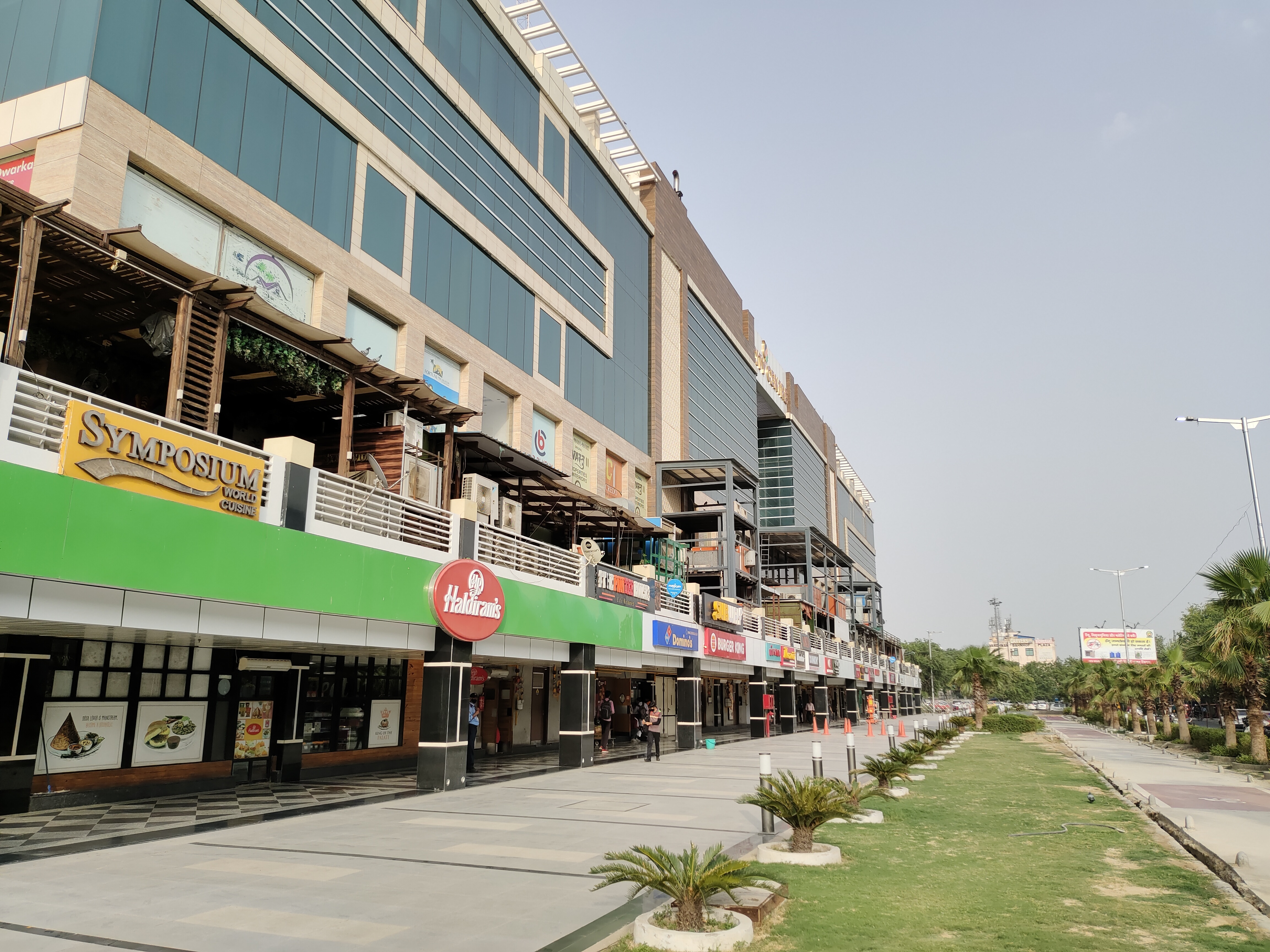 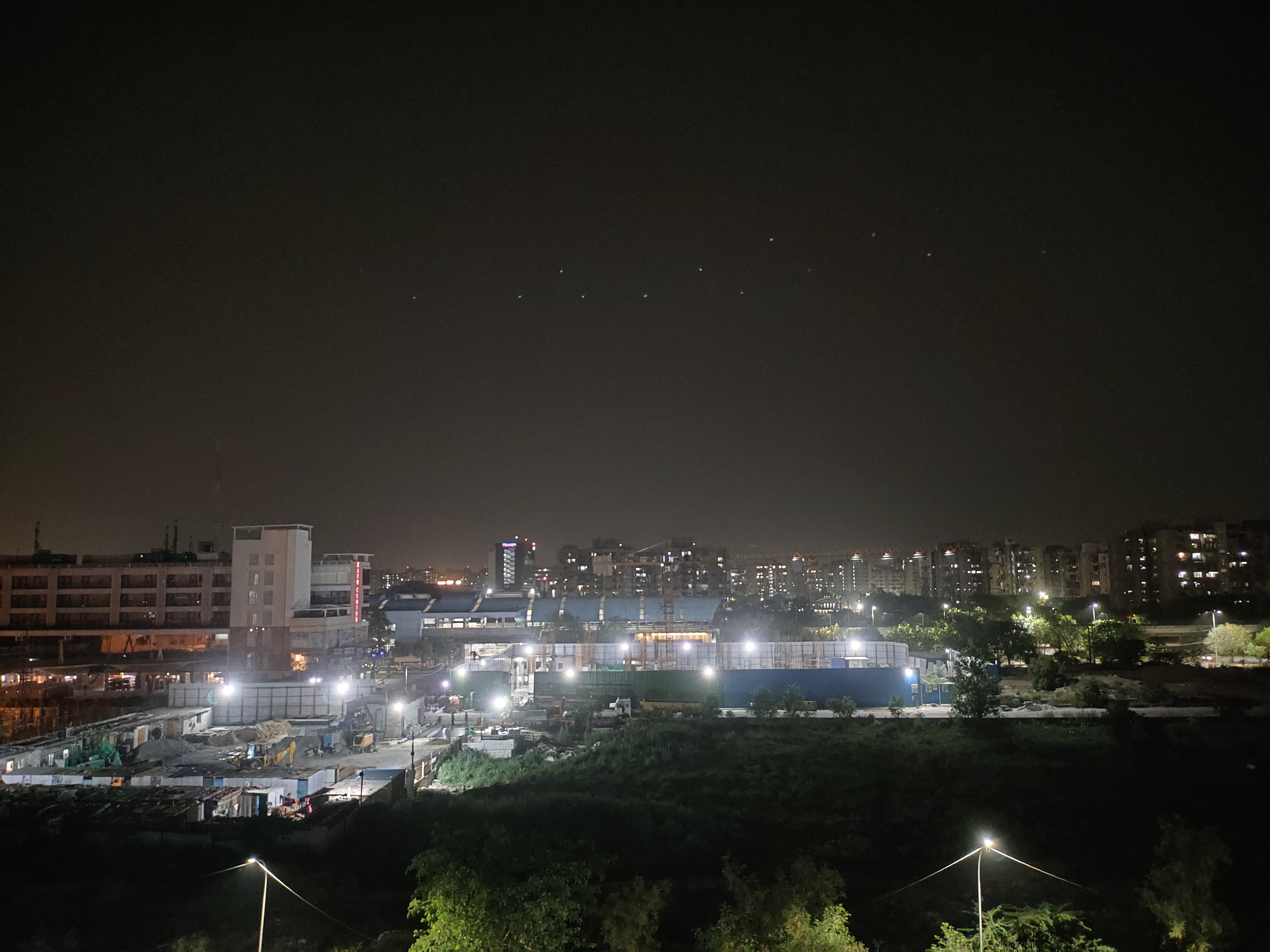 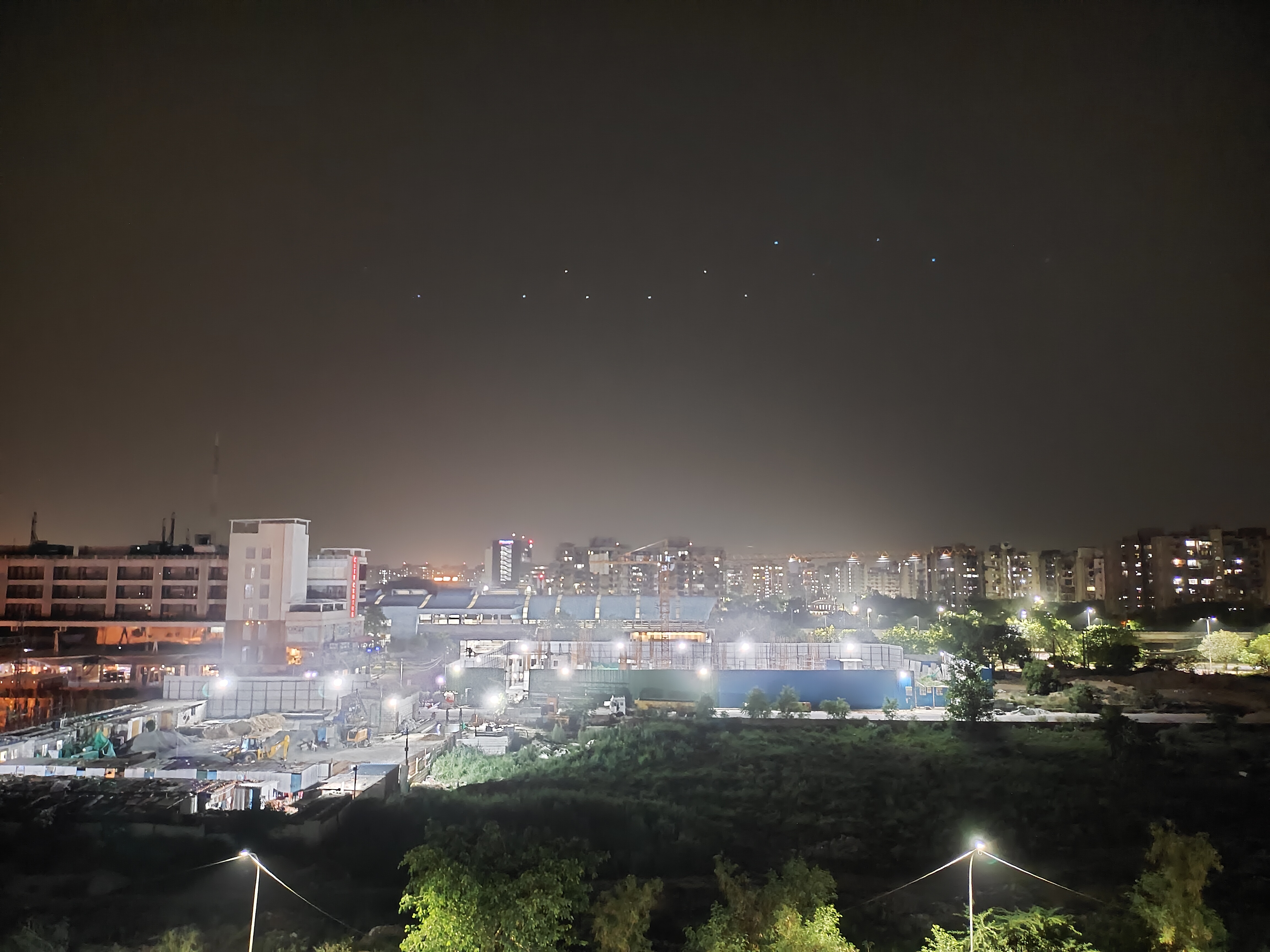 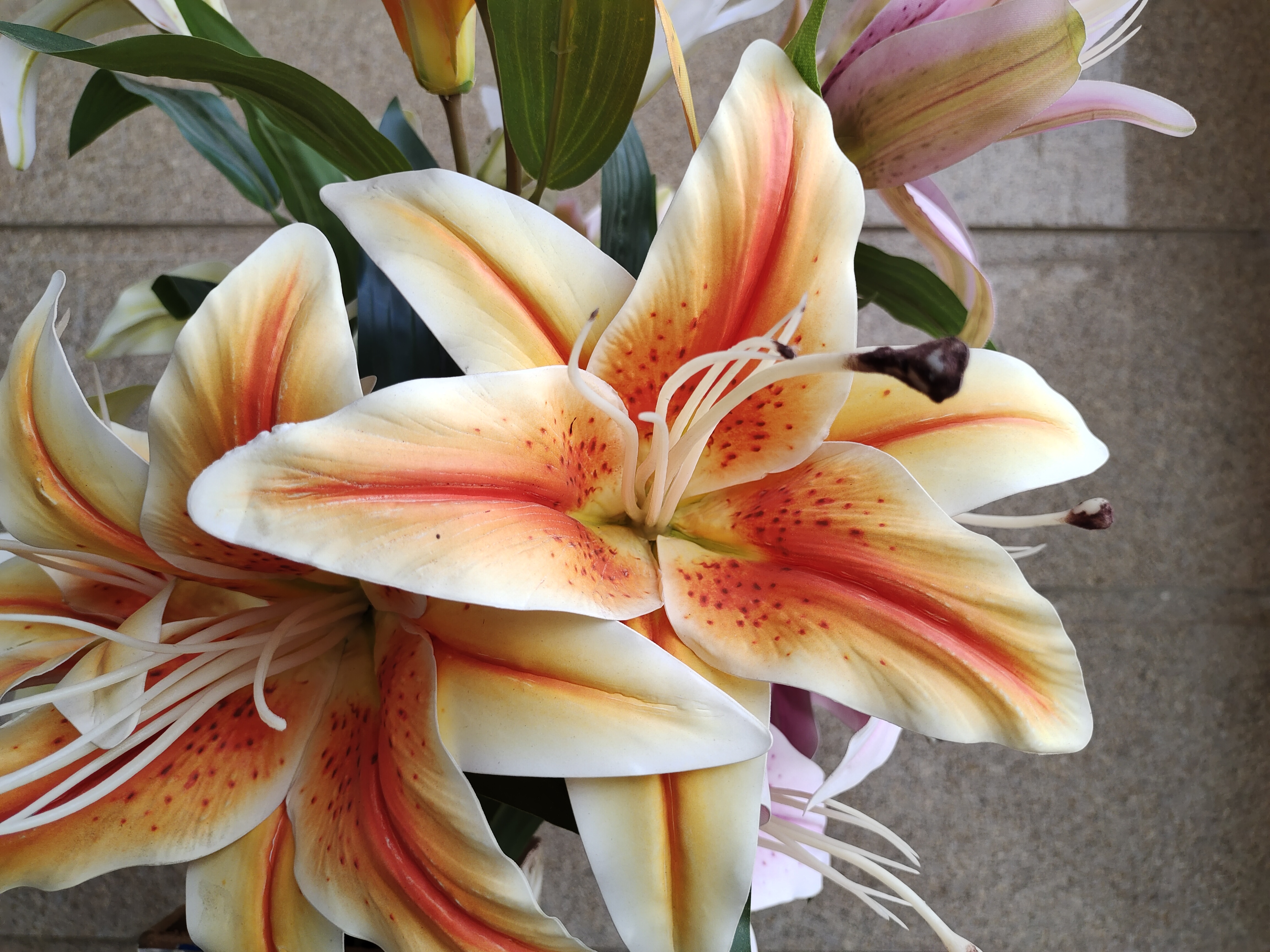 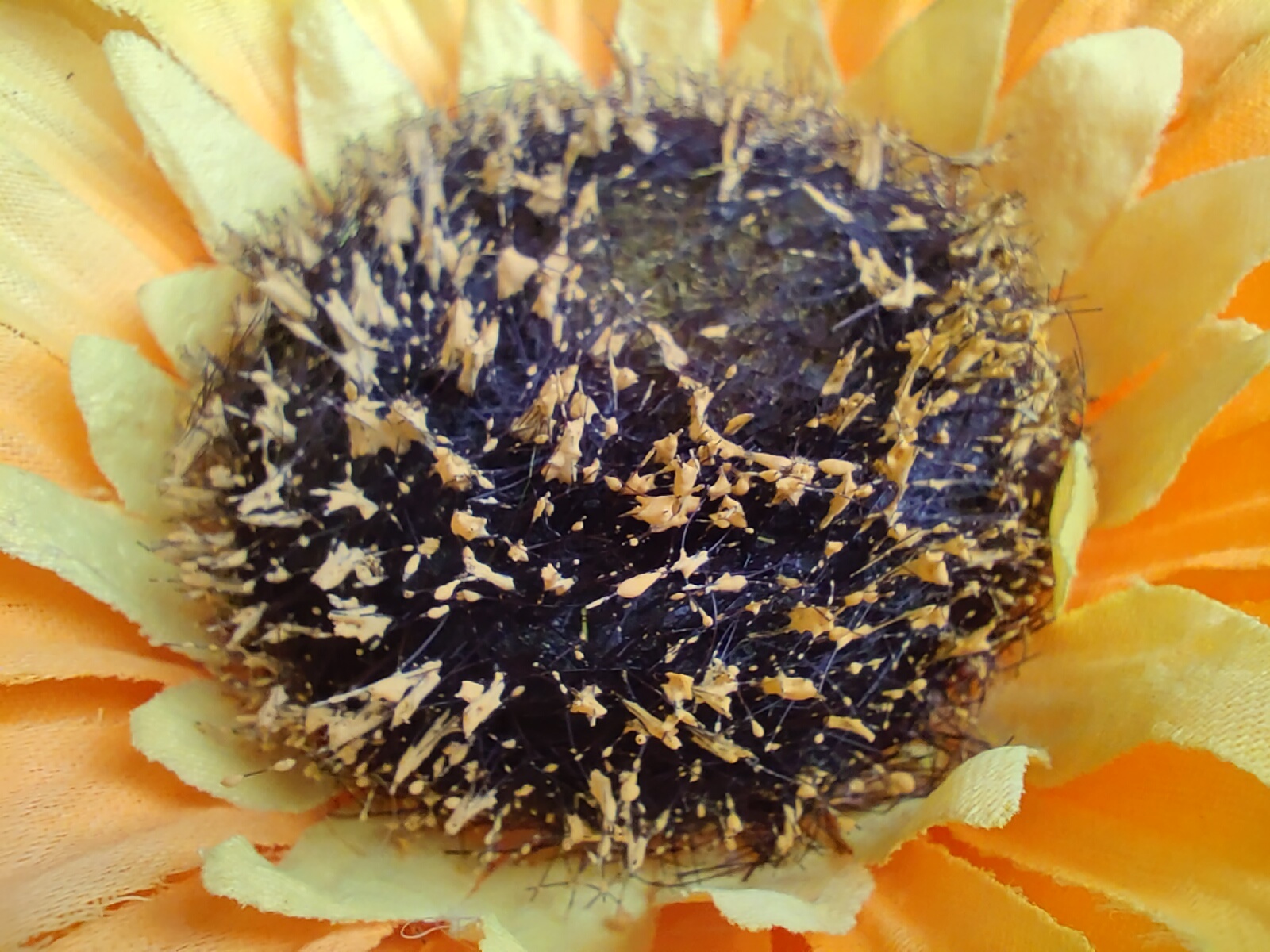 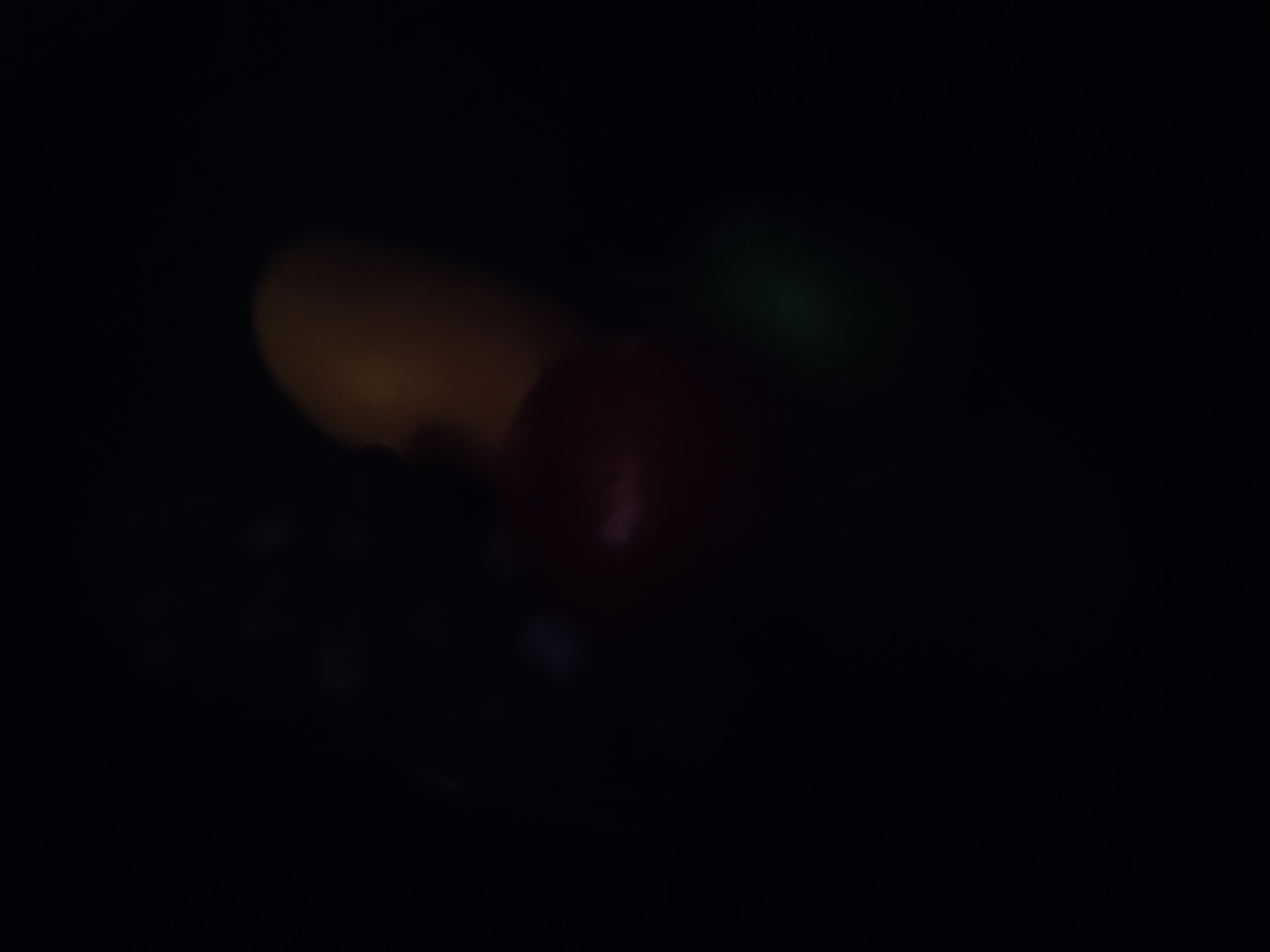 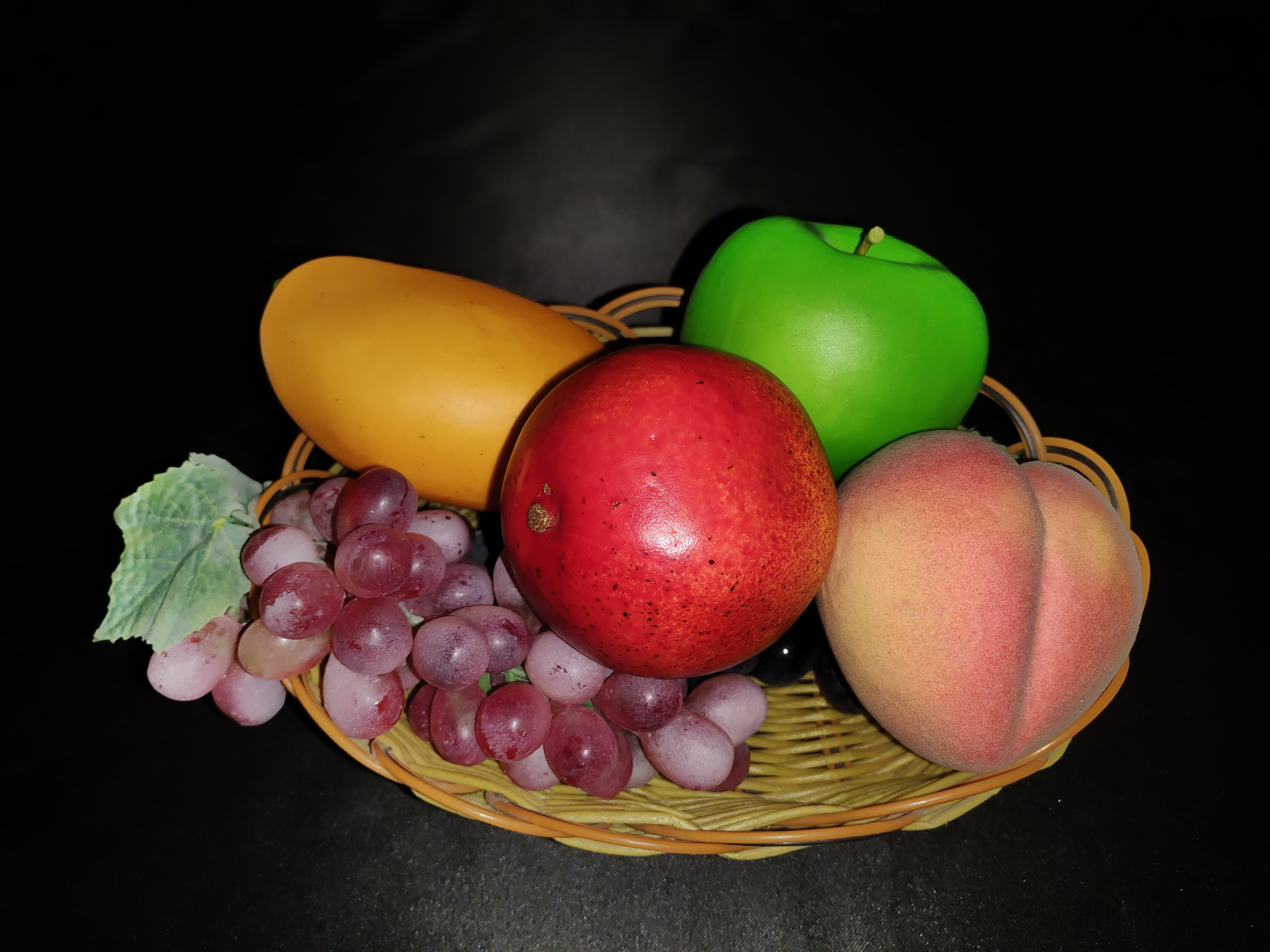 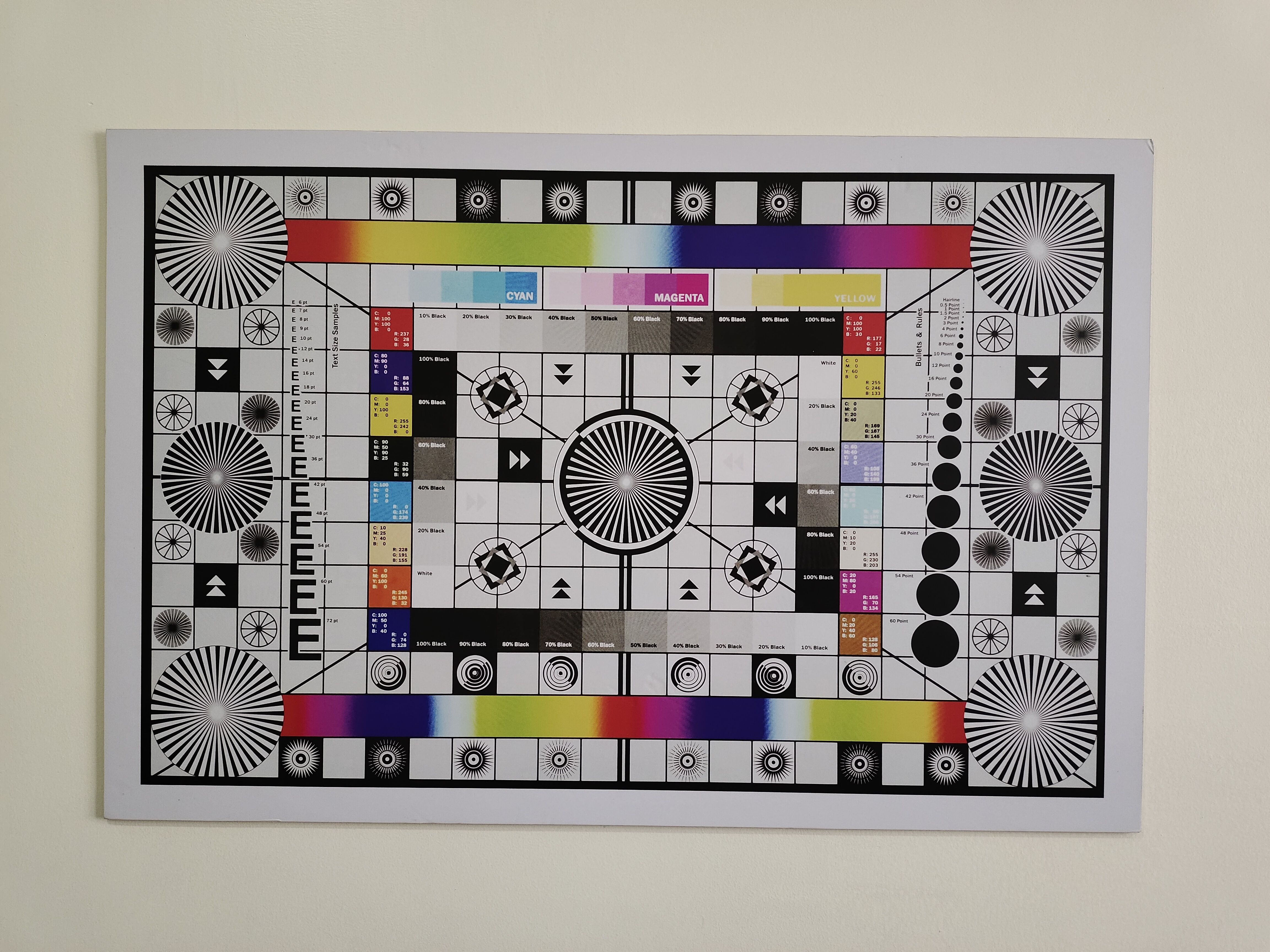 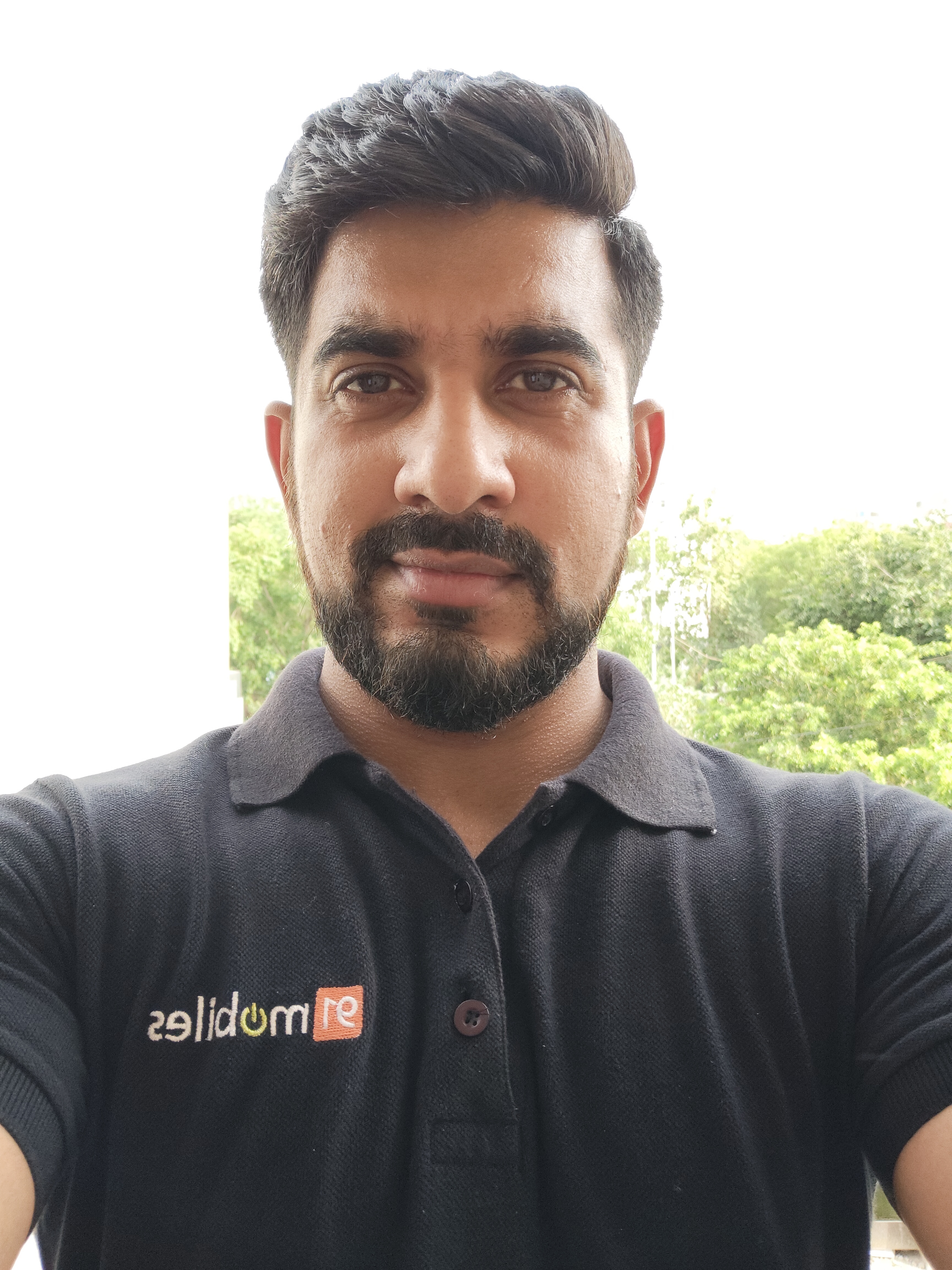 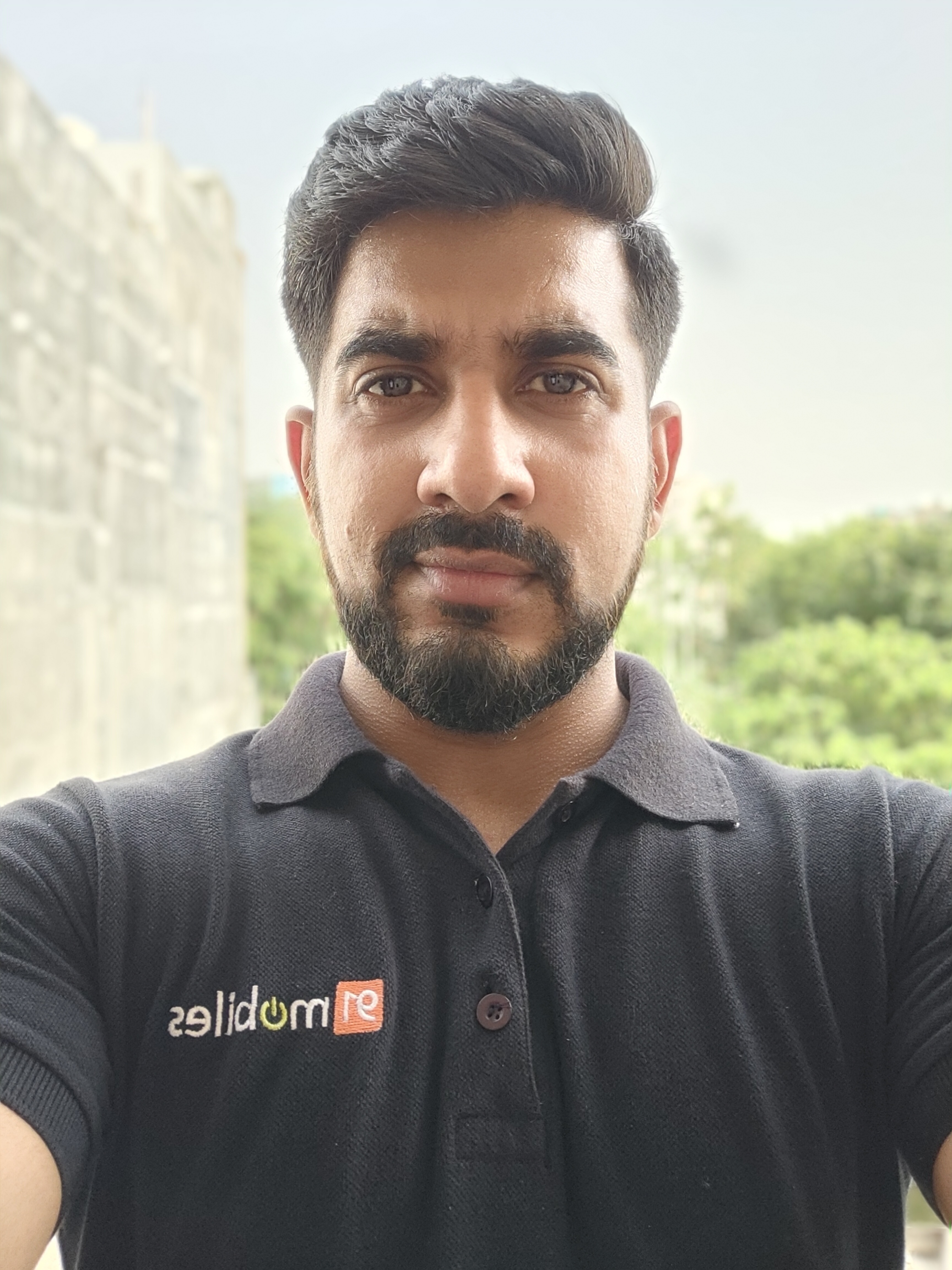 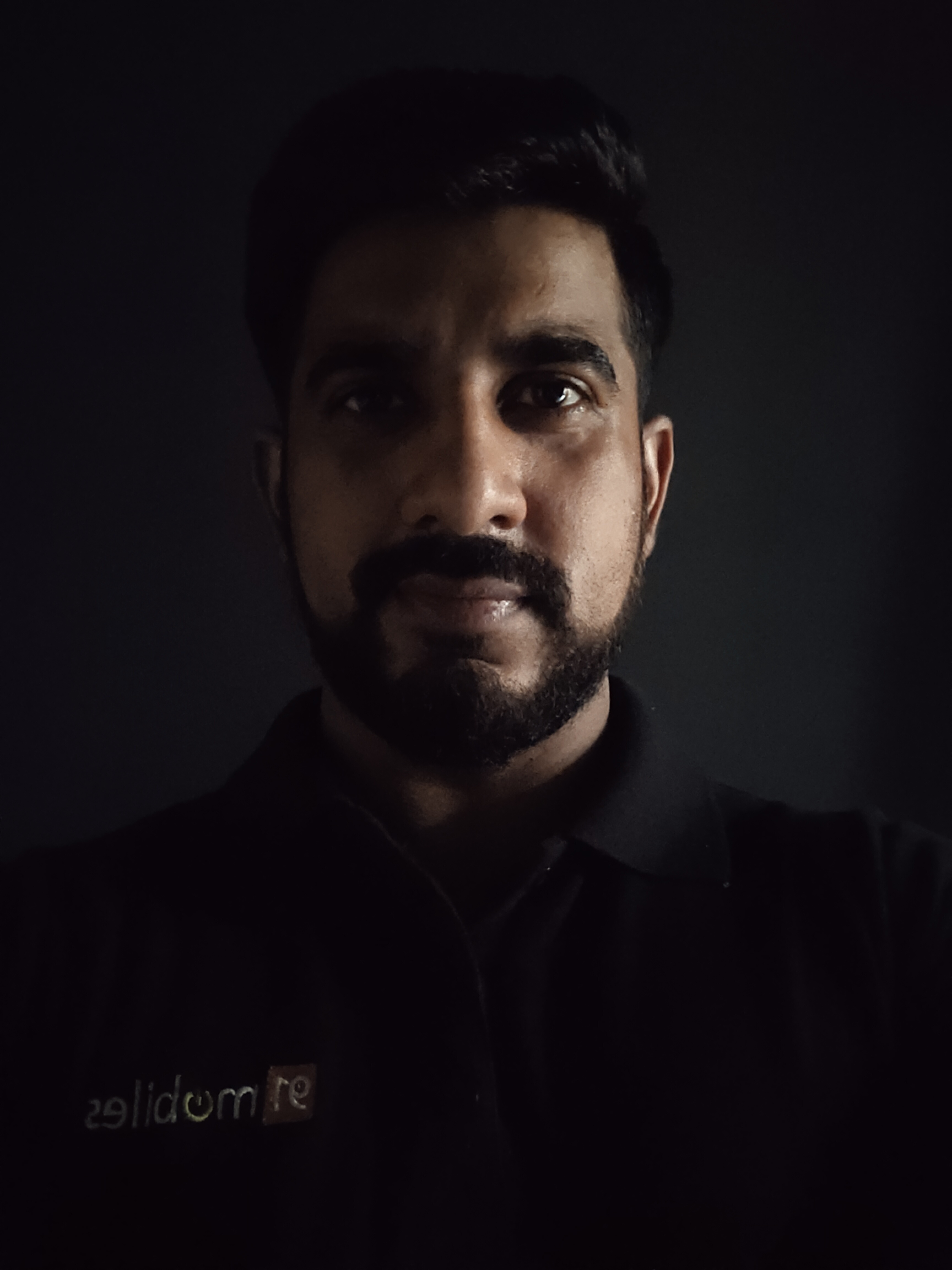 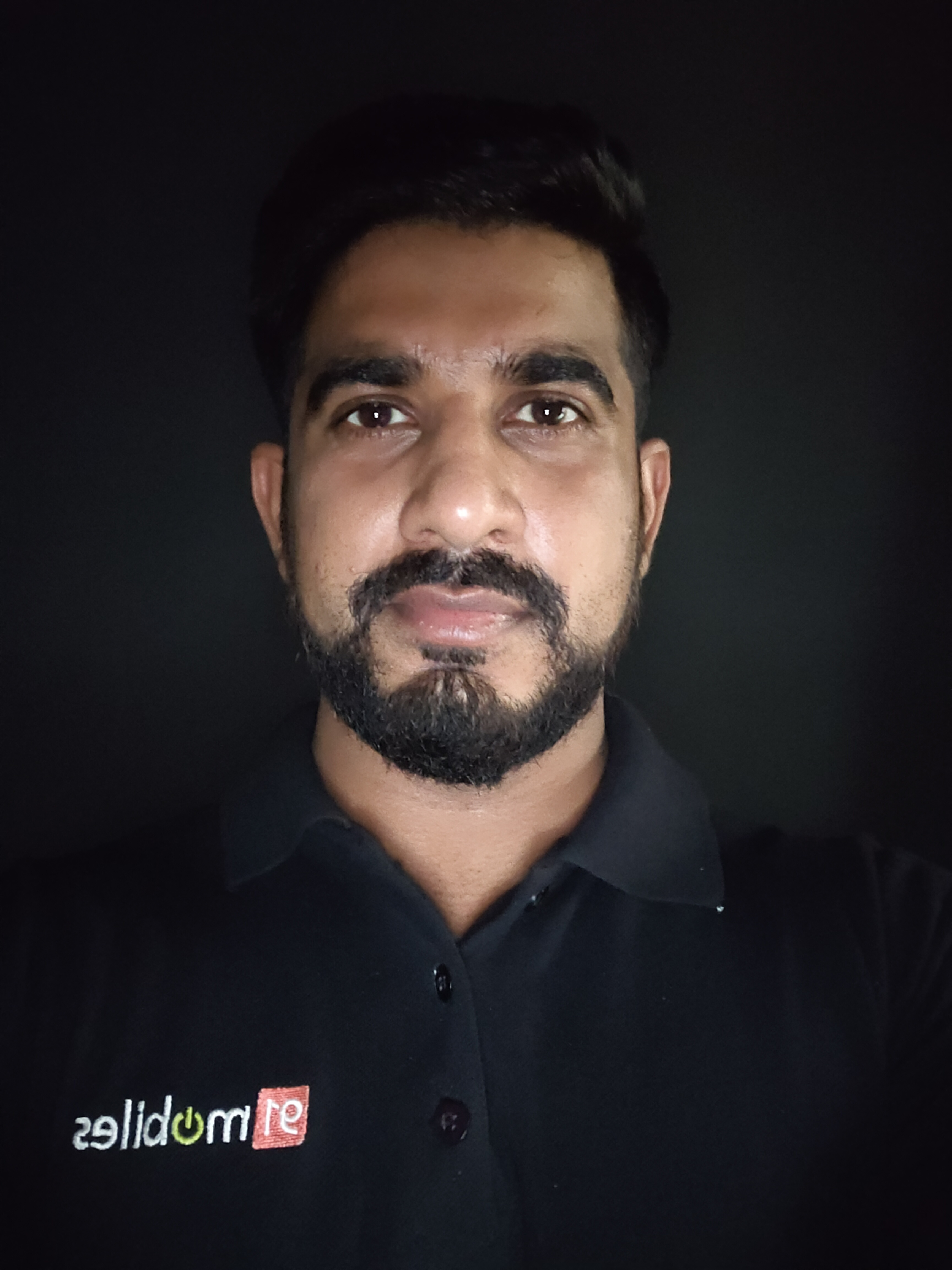