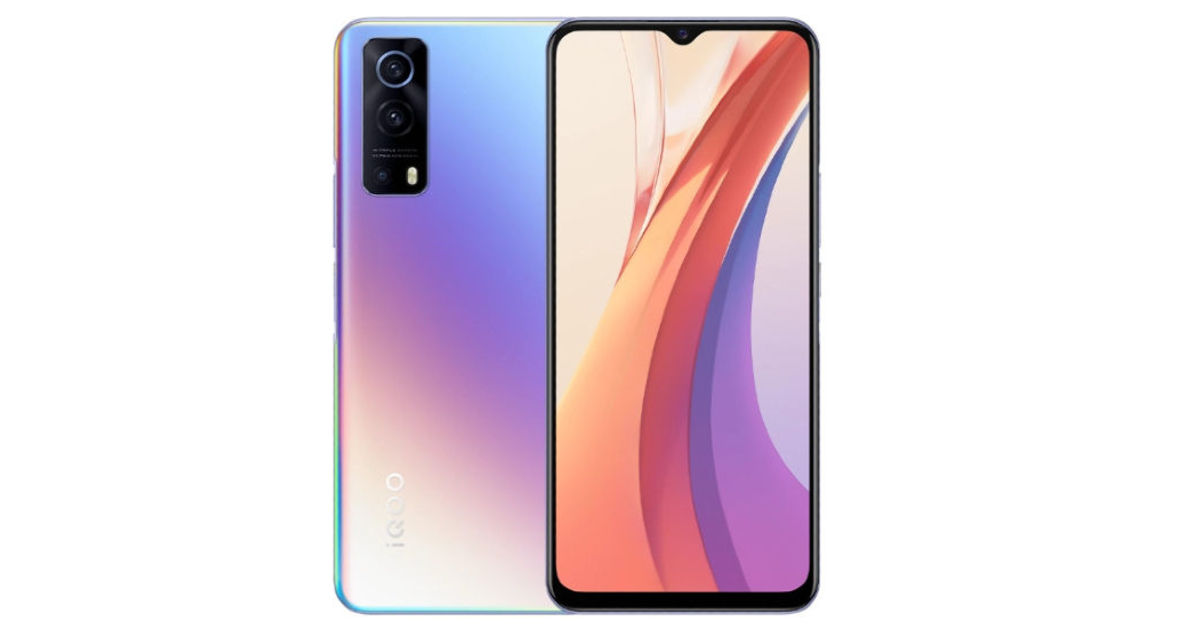 iQOO Z3 5G India launch could be inching close as the phone has bagged BIS certification (Bureau of Indian Standards) with the model number I2011, as spotted by Mukul Sharma. The handset originally launched last month in China and comes with Qualcomm Snapdragon 768G, 120Hz display, 64MP quad-cameras, Android 11 OS, and 55W fast charging. While the exact launch timeline hasn’t been revealed at the moment, we can expect the brand to introduce the phone in the next few weeks, probably after the iQOO 7 Legend and iQOO Neo 5 launch in India.