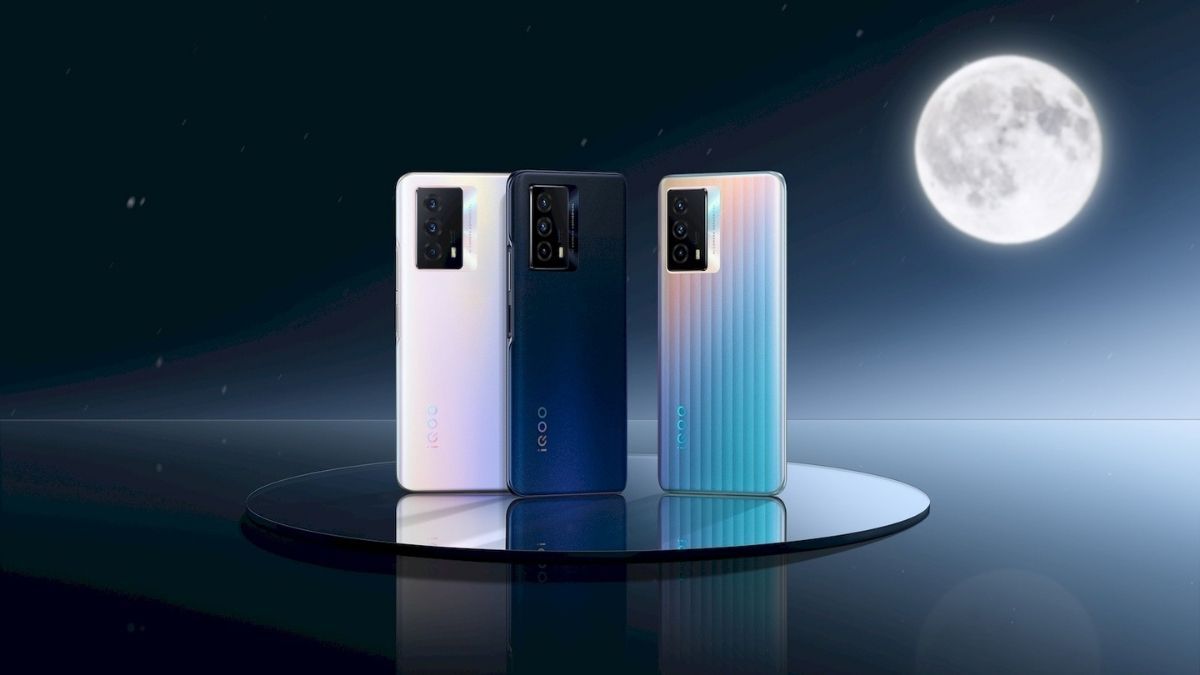 iQOO is preparing to launch its next series in the Z lineup, the iQOO Z5, in China on September 23rd. The series will also make its way to India on September 27th. The iQOO Z5 will be the successor to iQOO Z3 5G, which launched in China and India earlier this year. Now, the company has shared iQOO Z5 series press images that show off the phones’ unique colour options. Additionally, the brand has also shared camera samples taken from the main camera of the iQOO Z5. Here are the images taken from iQOO Z5’s 64MP camera.

The company shared a couple of new images showing the three iQOO Z5 models. There’s no confirmation from the company yet, but several reports state that the three devices are called iQOO Z5, iQOO Z5 Pro and iQOO Z5x. So far company has confirmed that the smartphone will be powered by Qualcomm Snapdragon 778G chipset paired with LPDDR5 RAM and UFS 3.1 storage. Further, it is confirmed to come with a 5,000mAh battery. 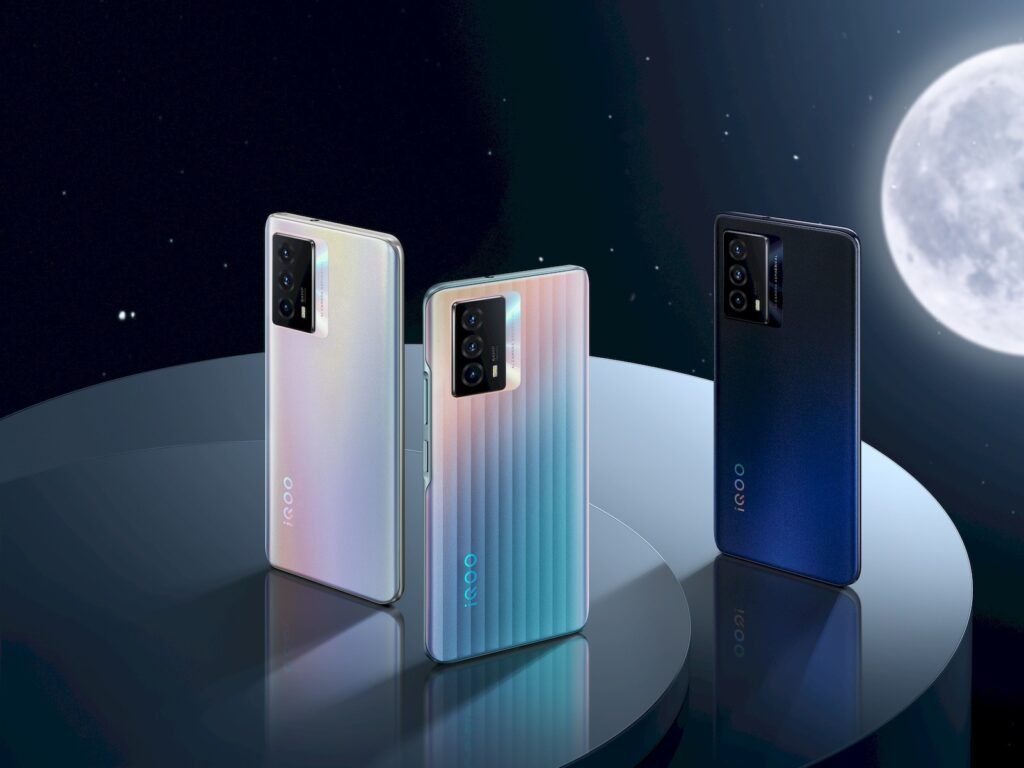 Earlier this week, iQOO released a teaser image confirming the launch date in India. The image reveals the rear design of the iQOO Z5. It comes with a triple rear camera setup, with an LED flash housed inside the rectangular camera module. Further, it is being shown in a blue finish, and it has a side-mounted fingerprint sensor.

The iQOO Z5 is expected to feature an OLED panel compared to the LCD on the iQOO Z3. As told earlier, the iQOO Z5 will be powered by Snapdragon 778G chipset coupled with LPDDR5 RAM and UFS 3.1 internal storage. It is confirmed to boast a 5,000mAh battery. It will have a 64MP triple camera setup. Moreover, it is confirmed to support Hi-Res Audio and Hi-Res Audio Wireless with a 3.5 mm headphone jack on top. It is expected to launch for less than Rs 30,000 in India. 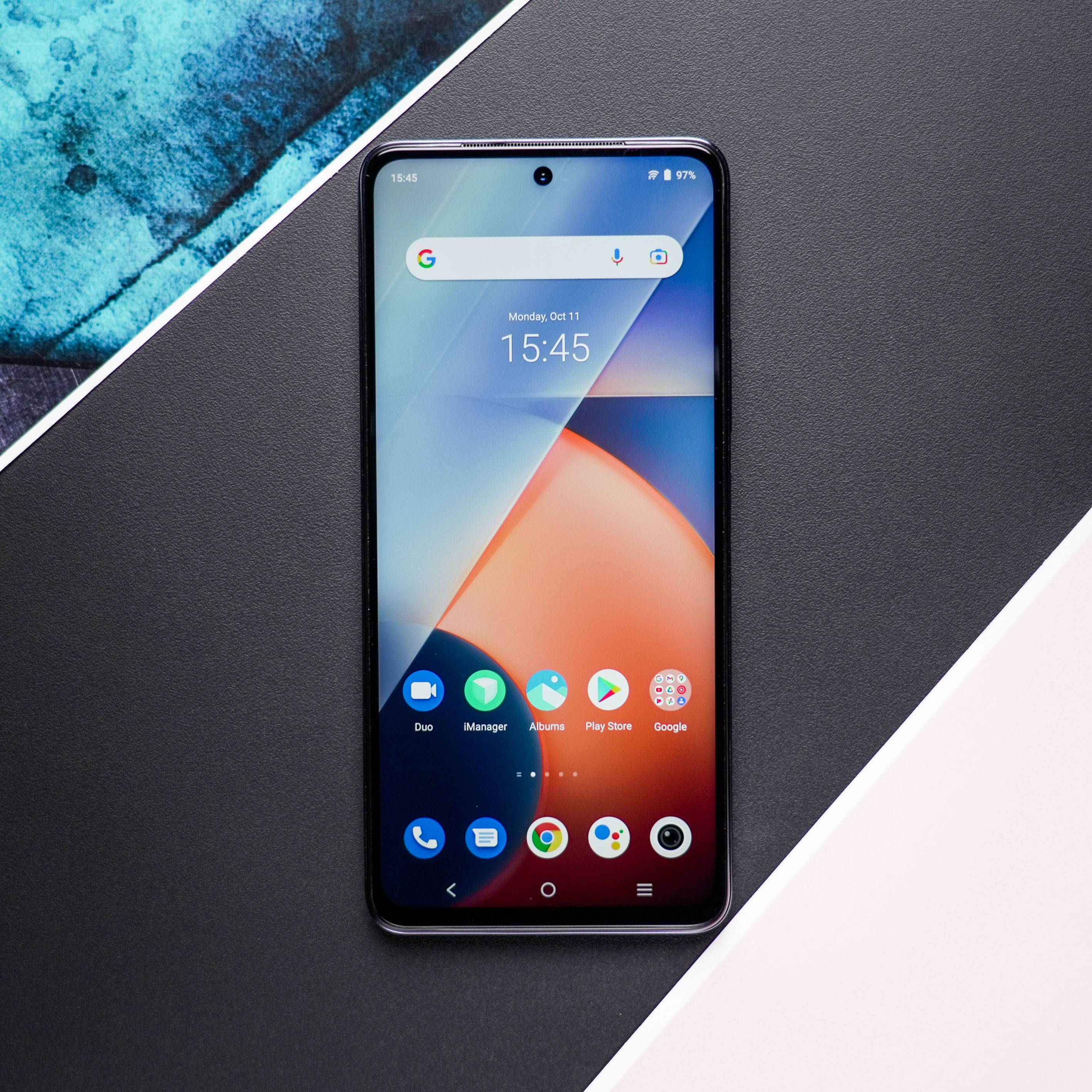 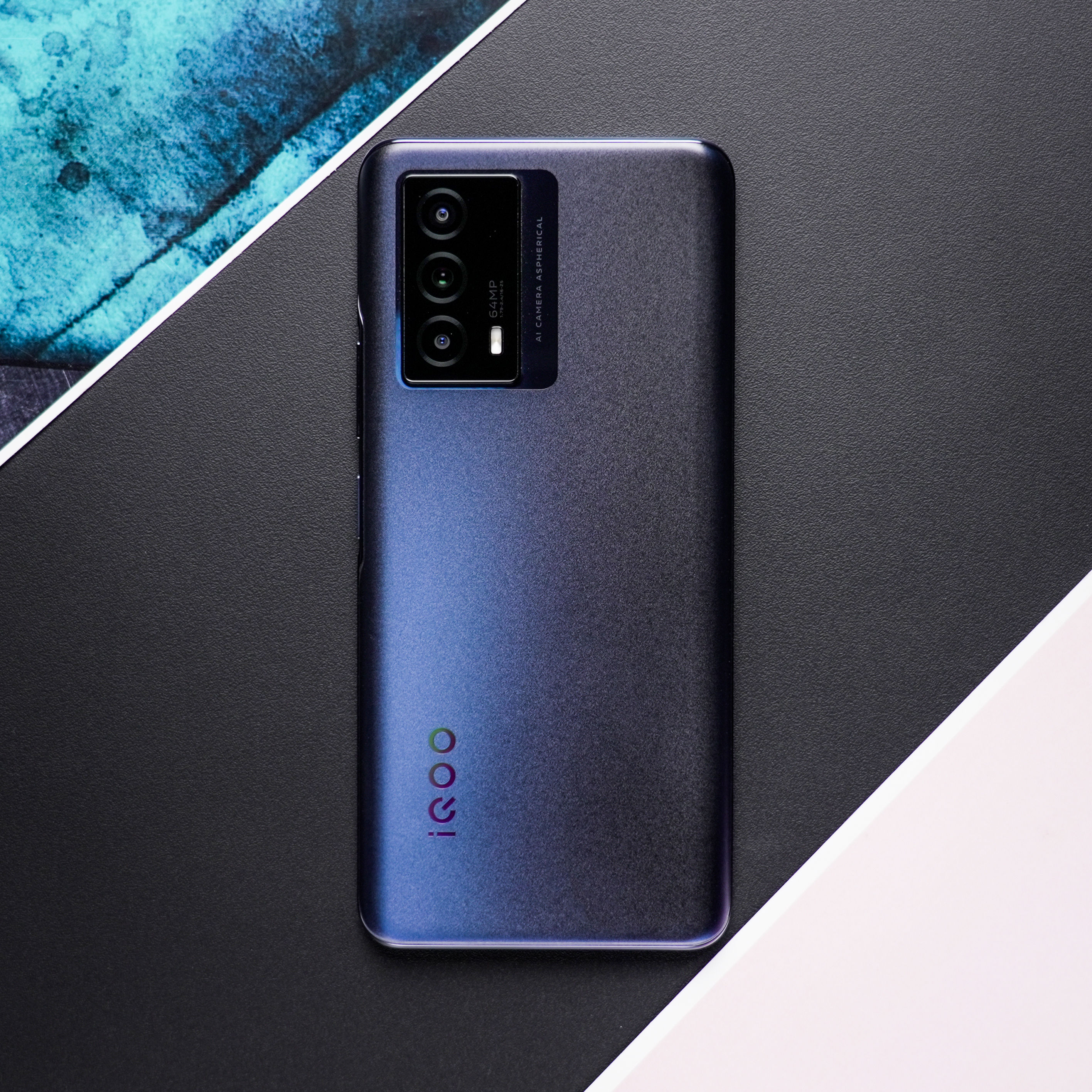 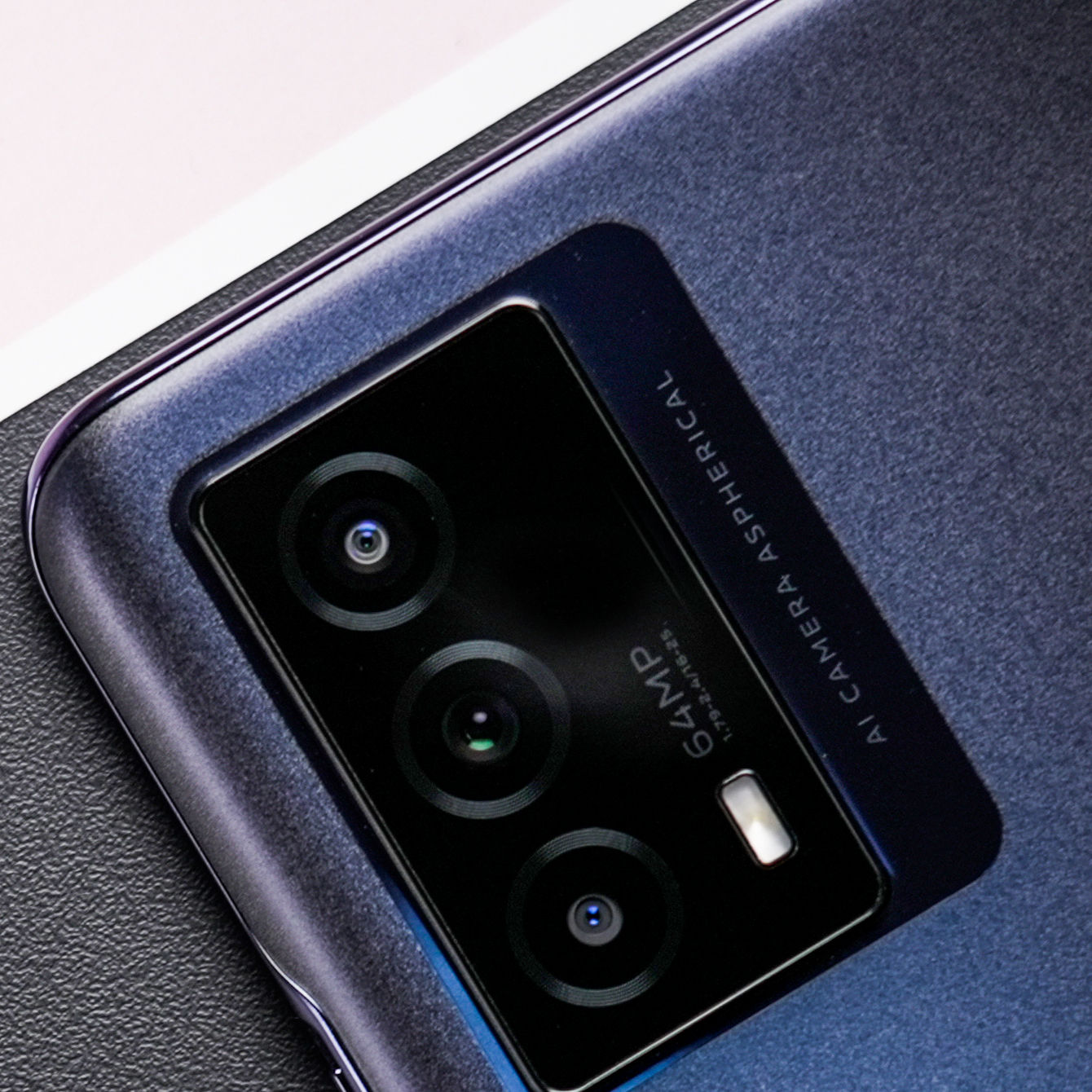 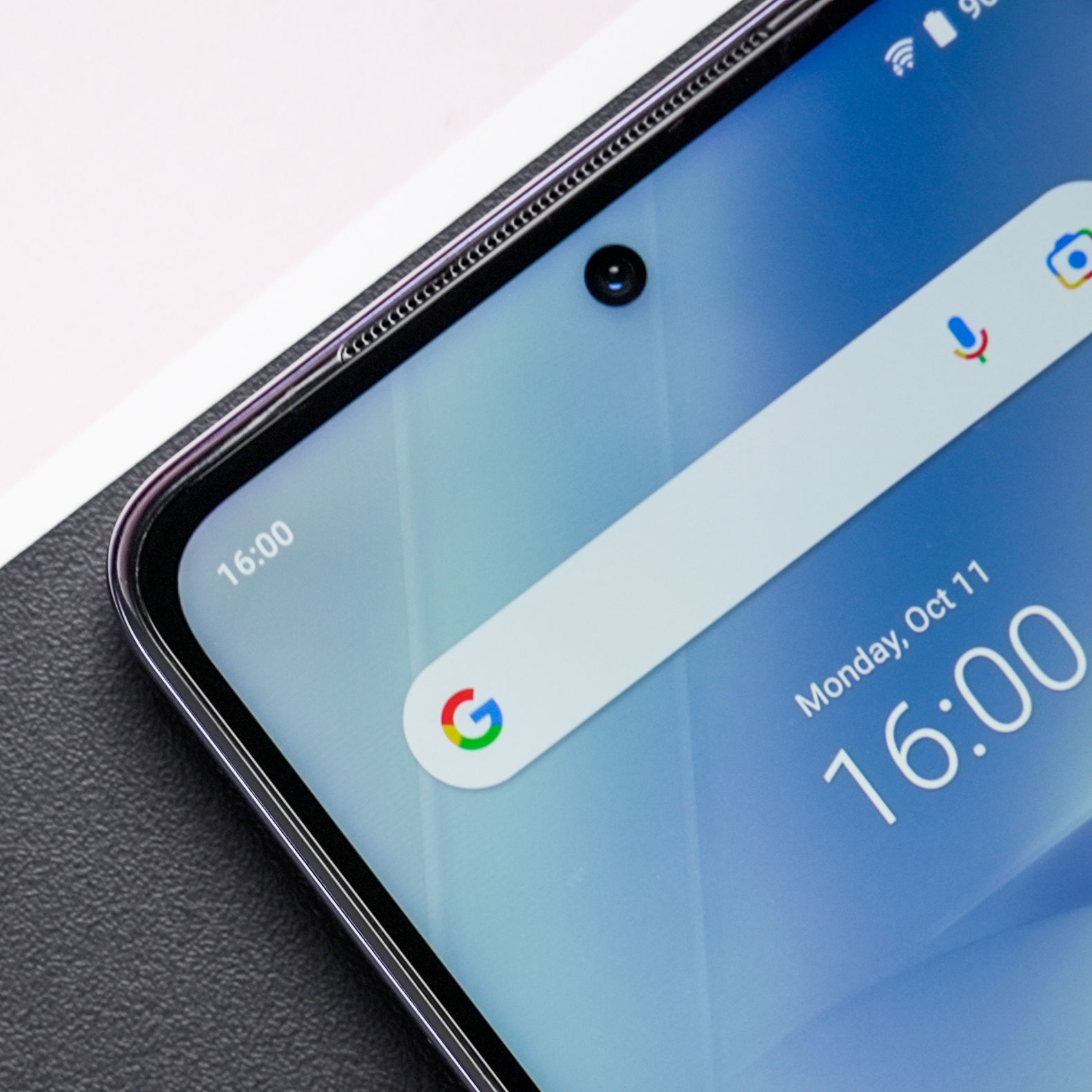 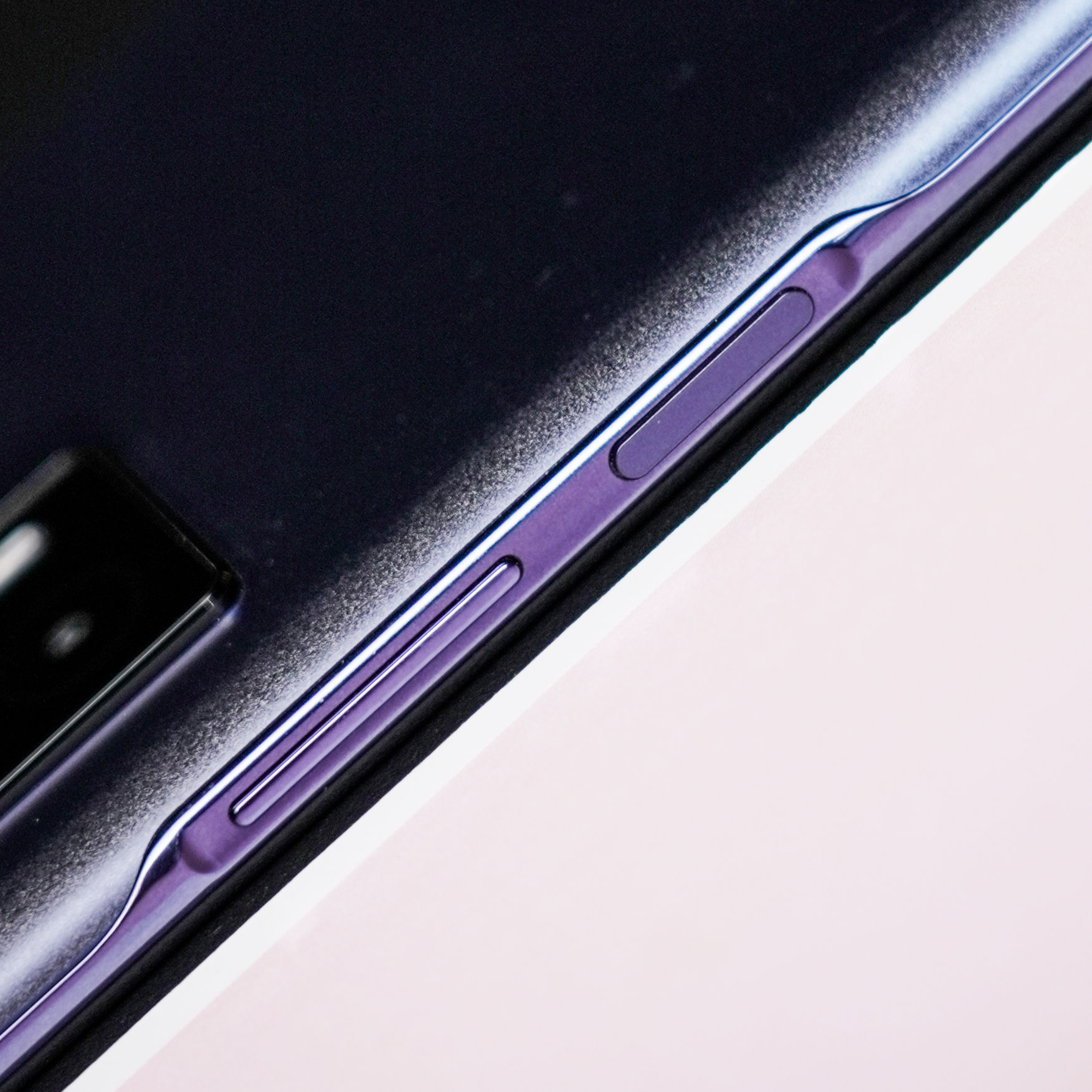 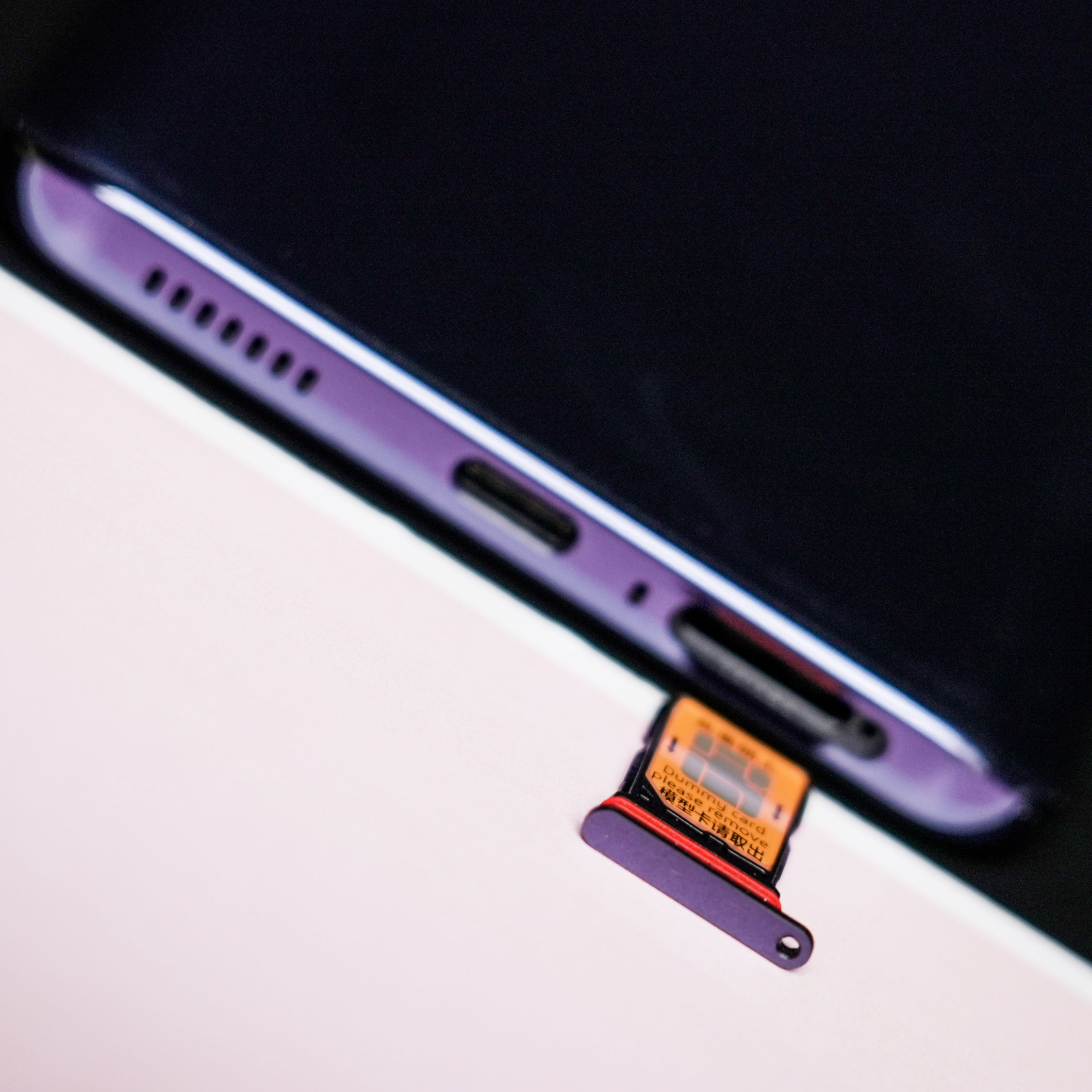 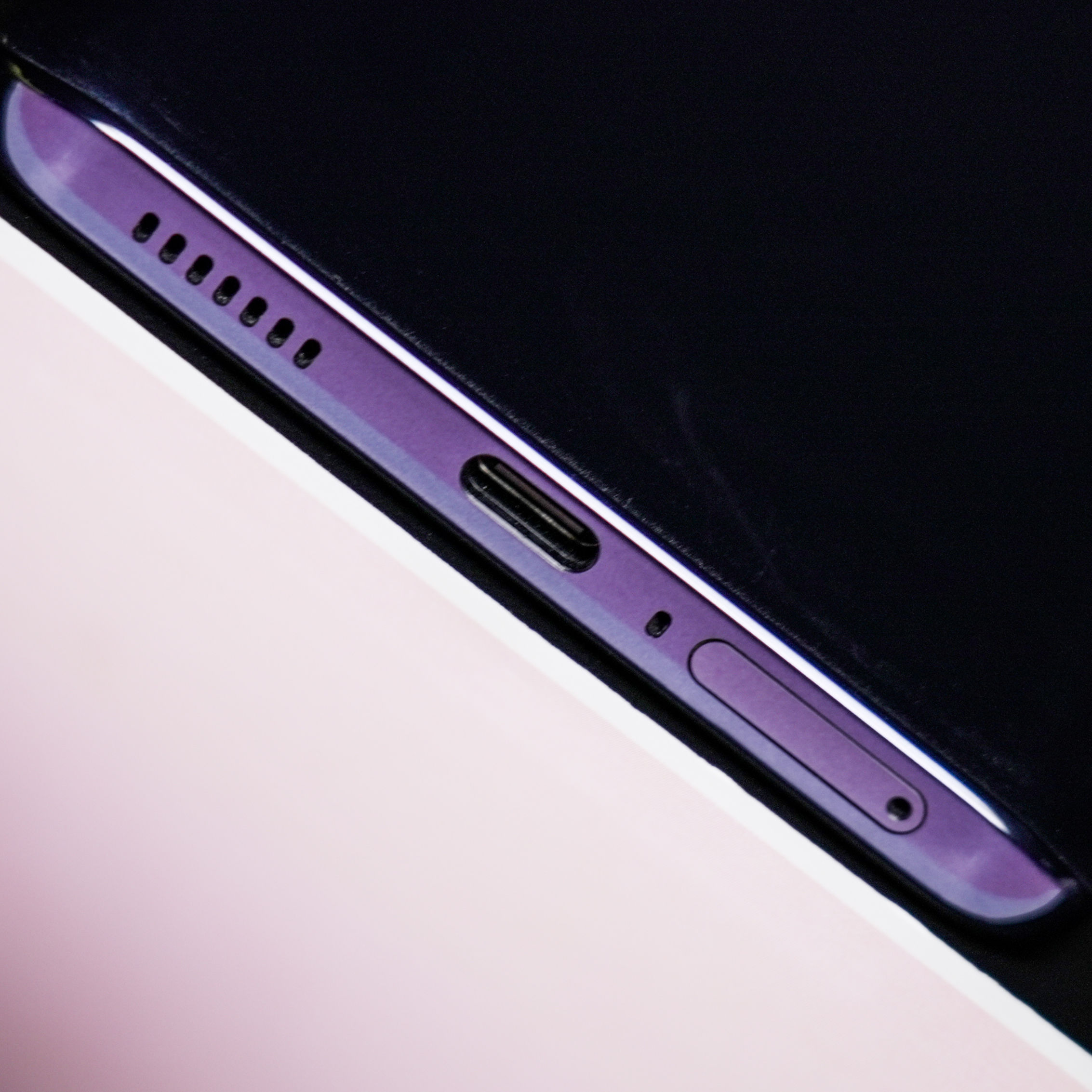 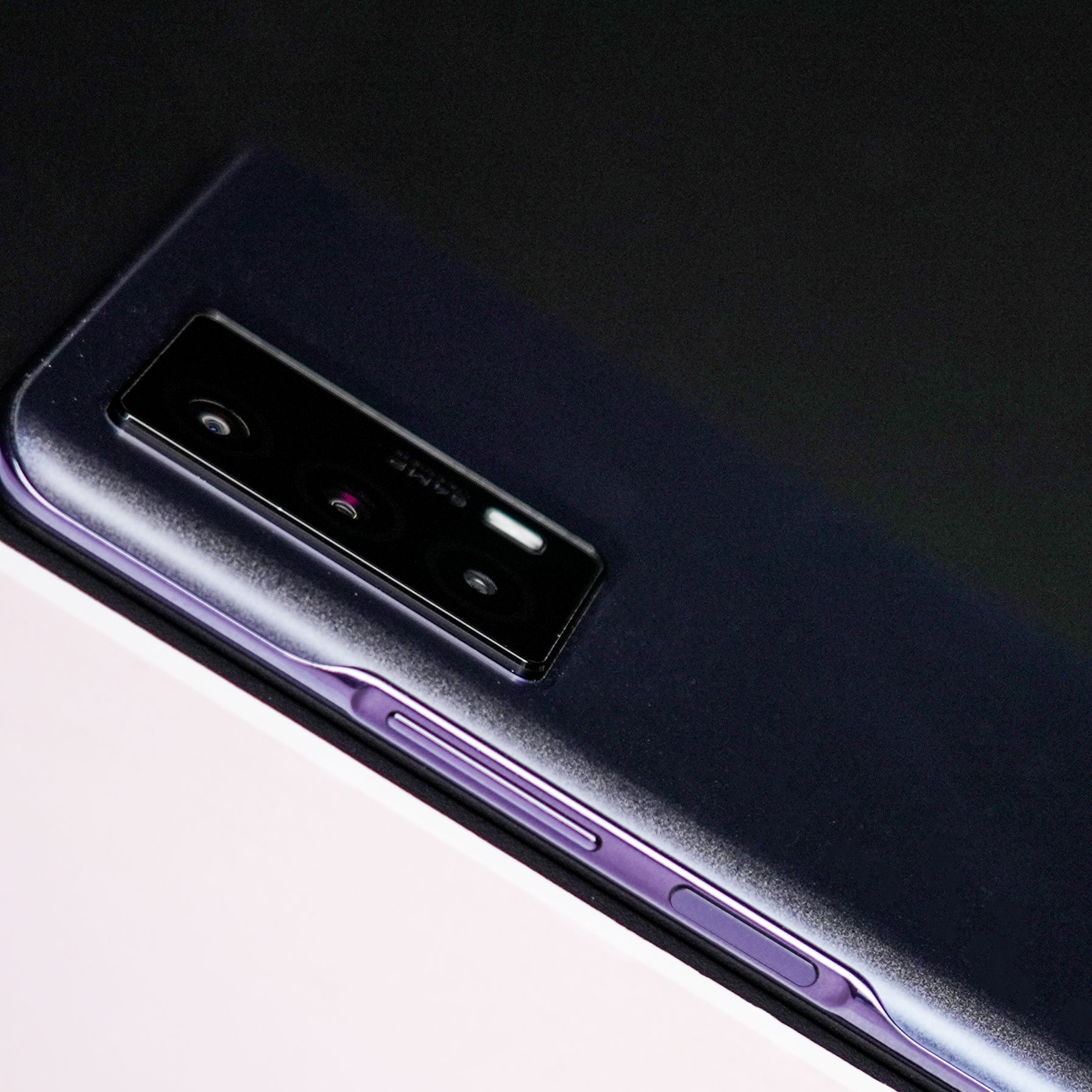 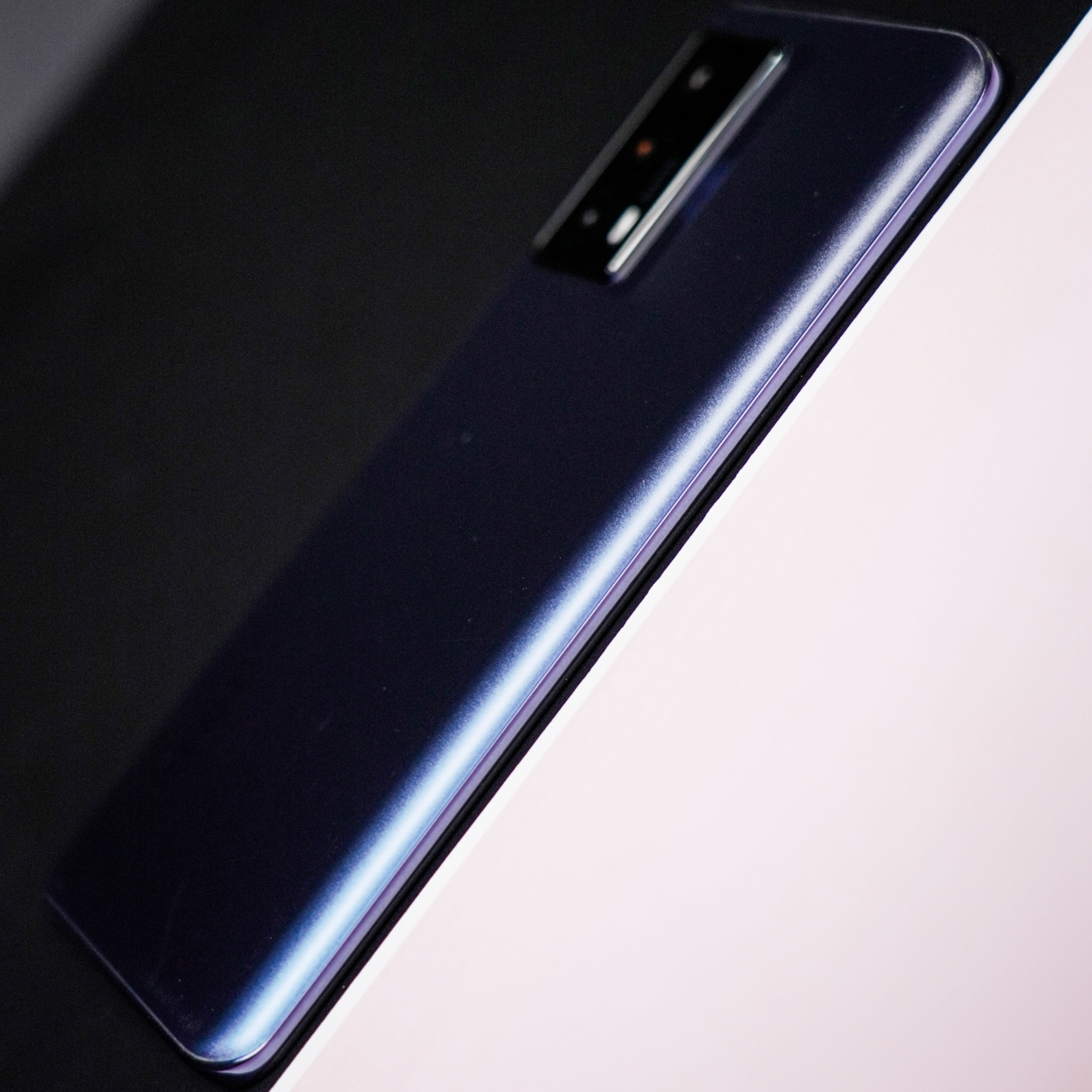 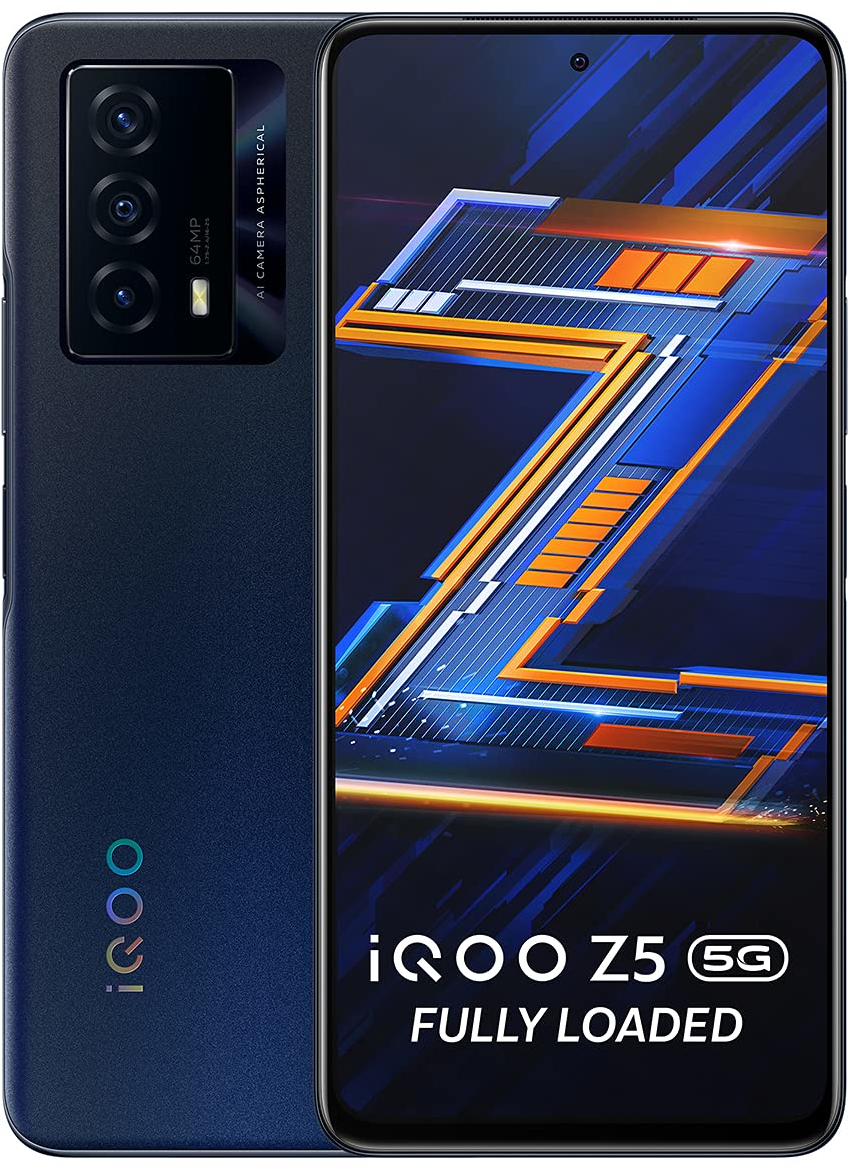 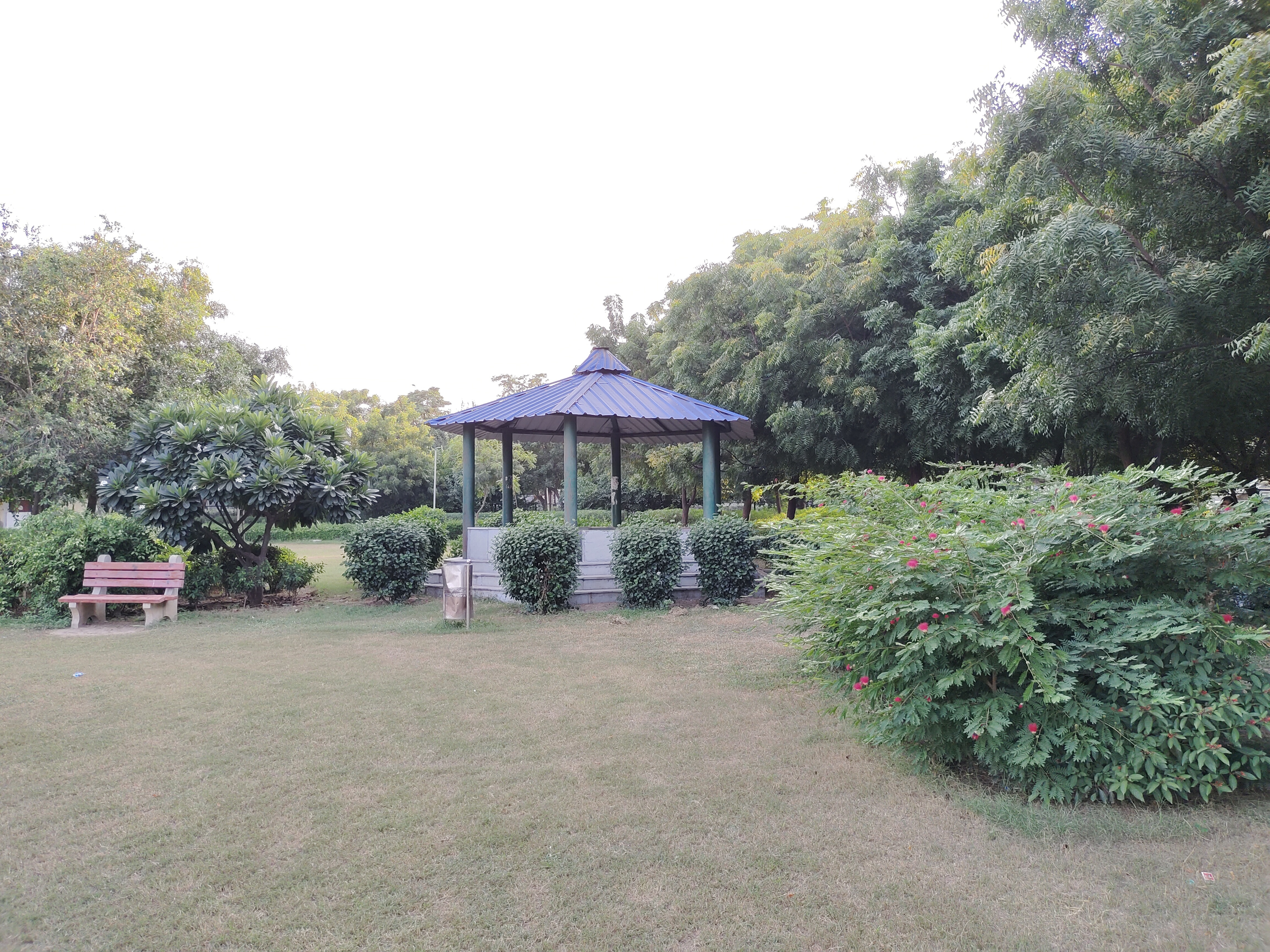 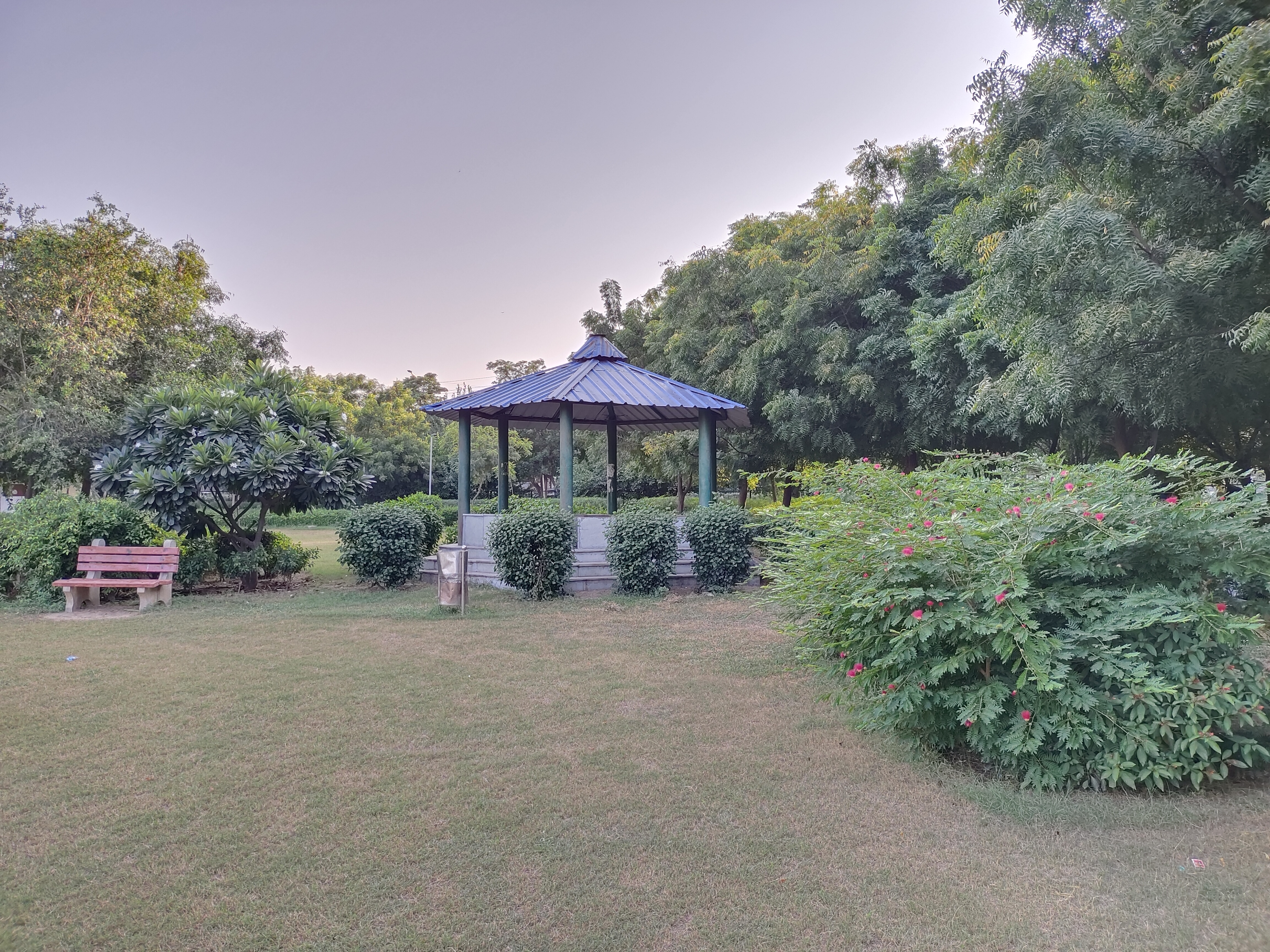 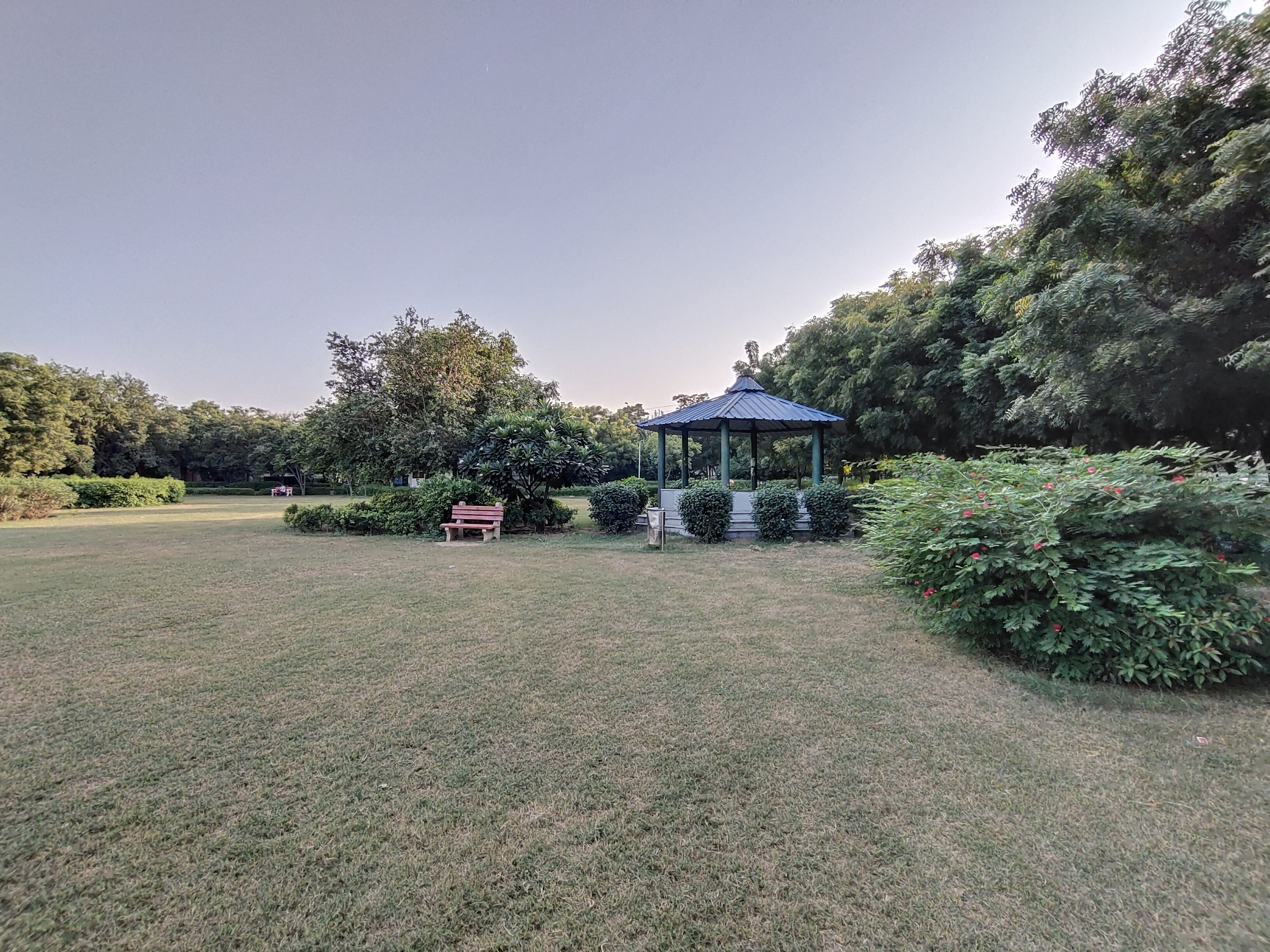 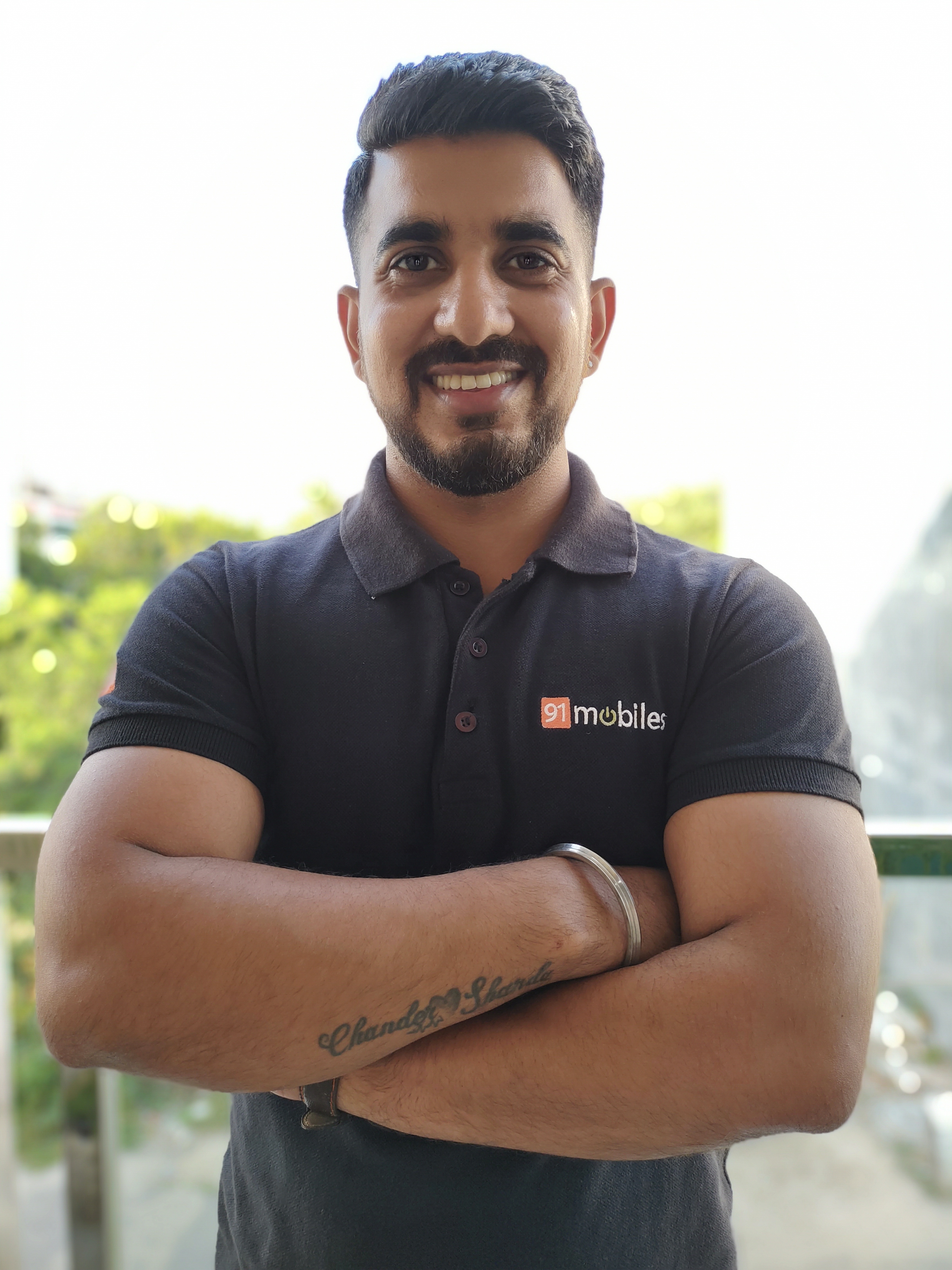 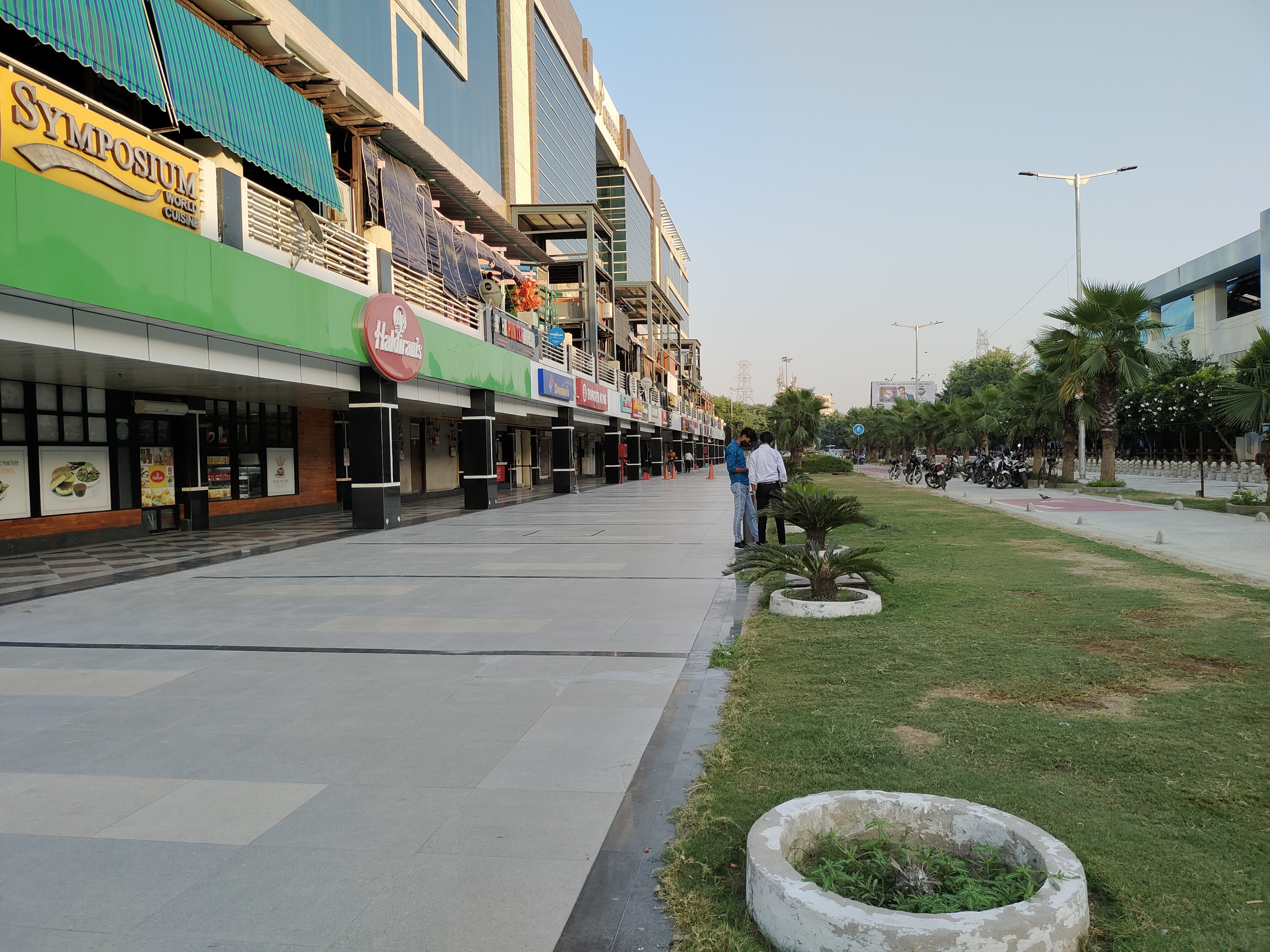 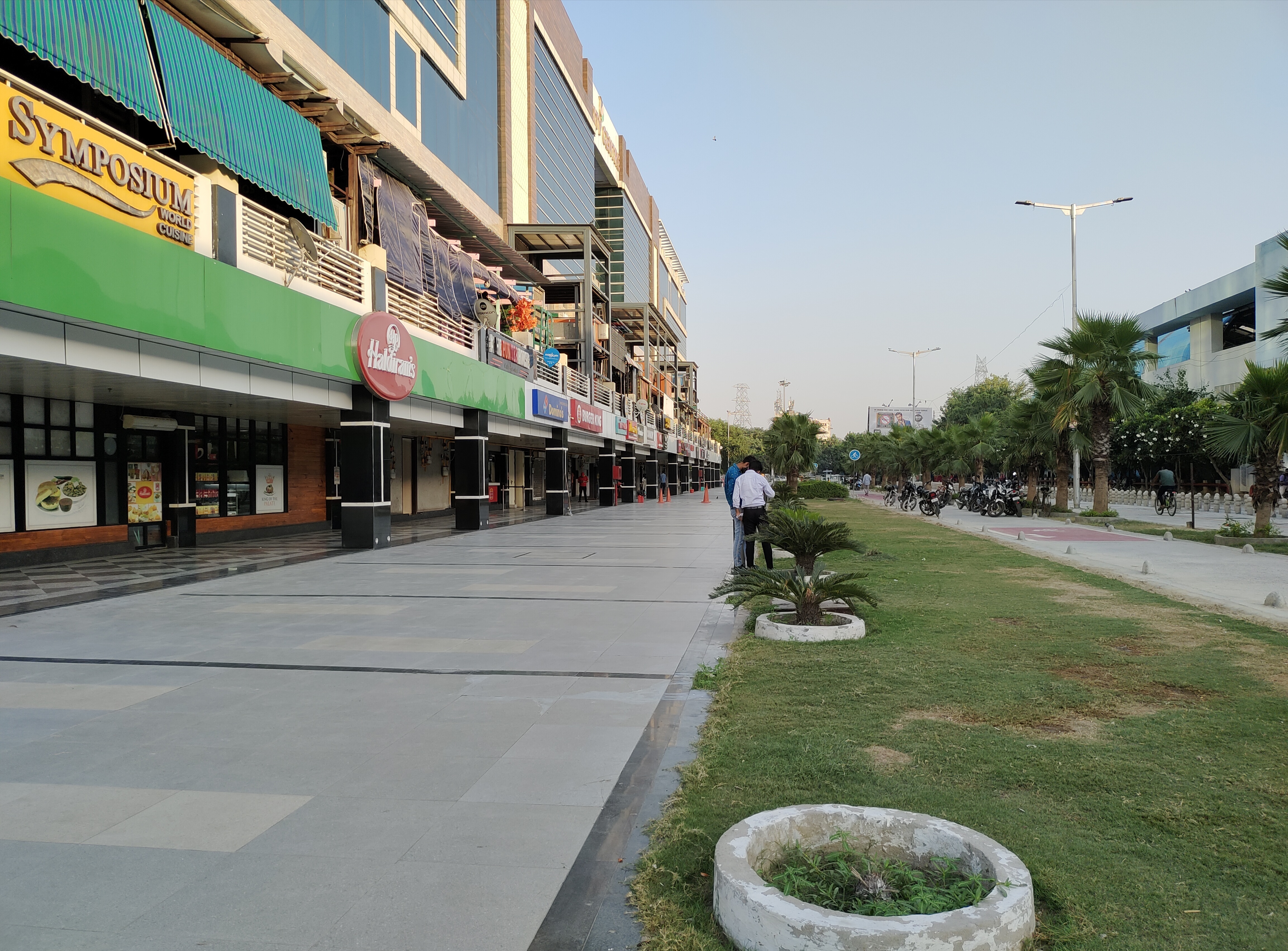 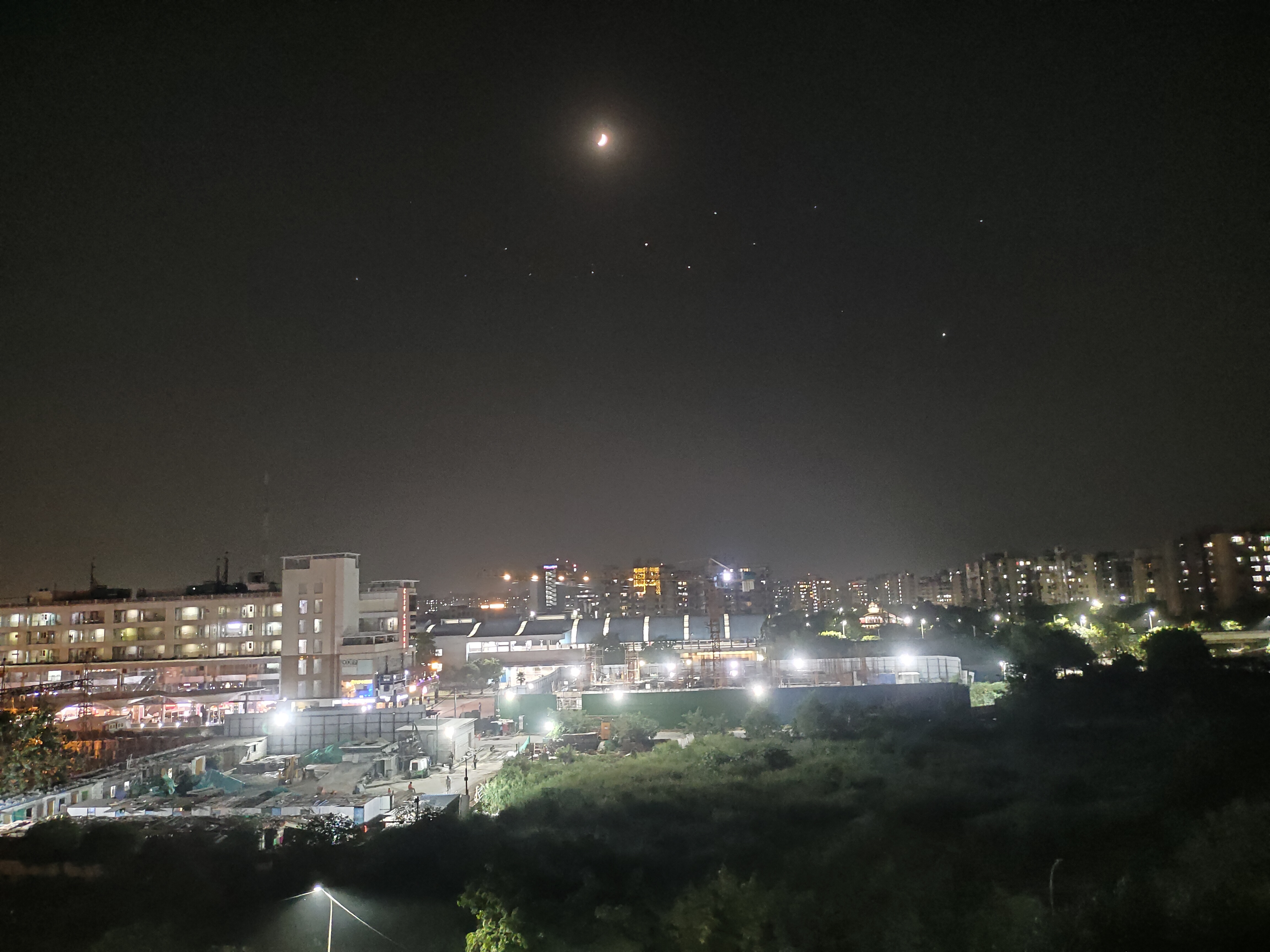 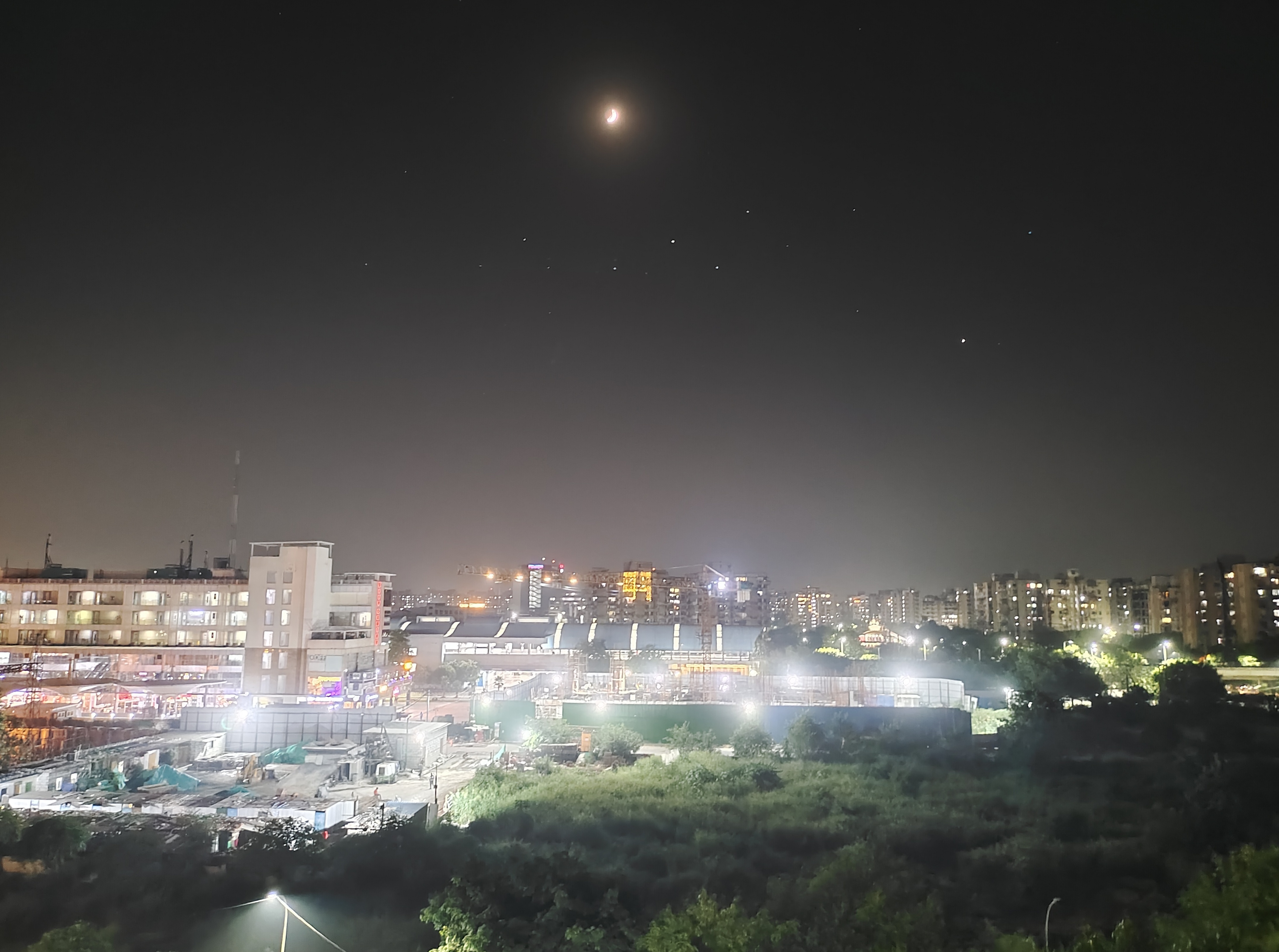 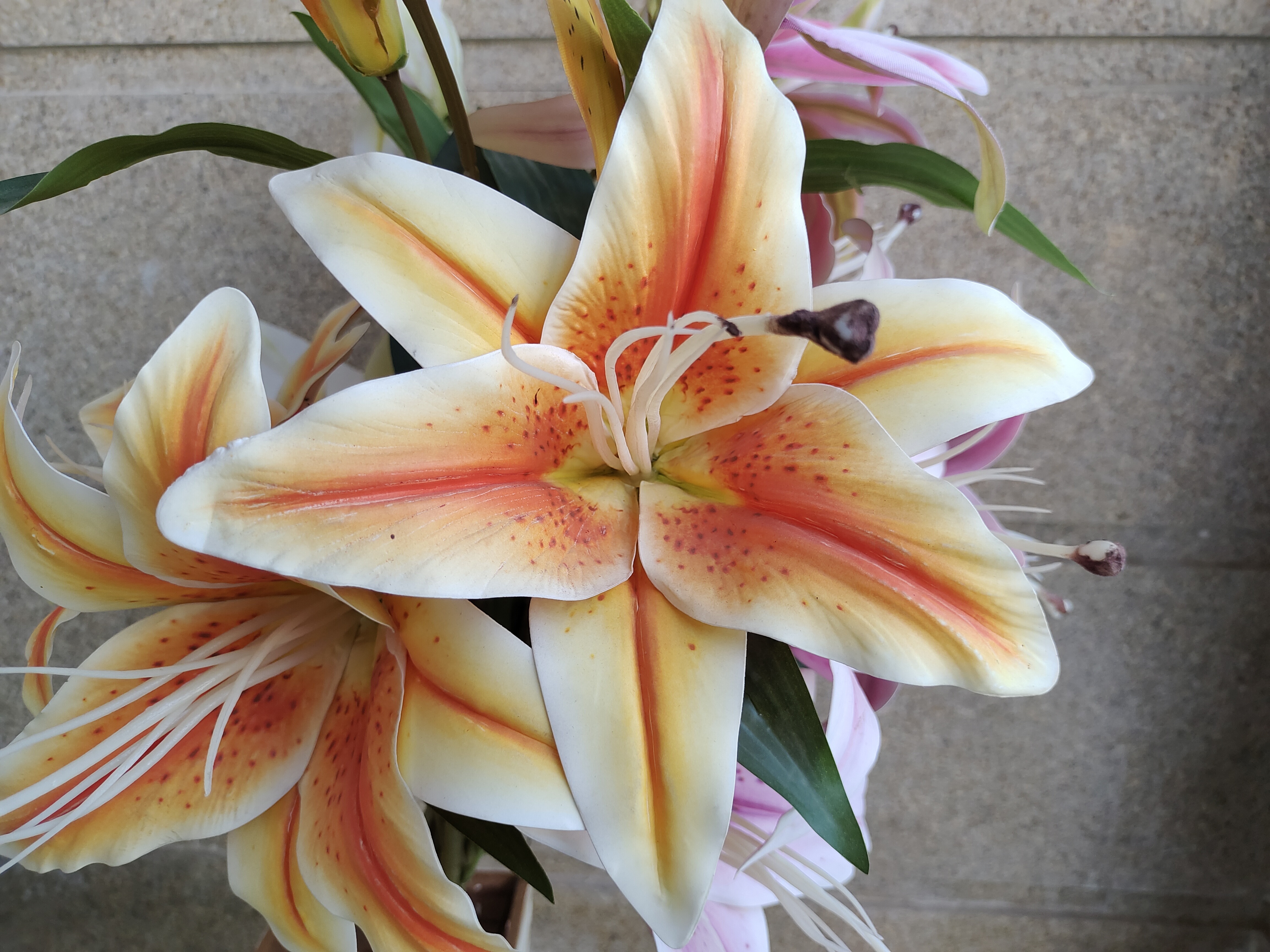 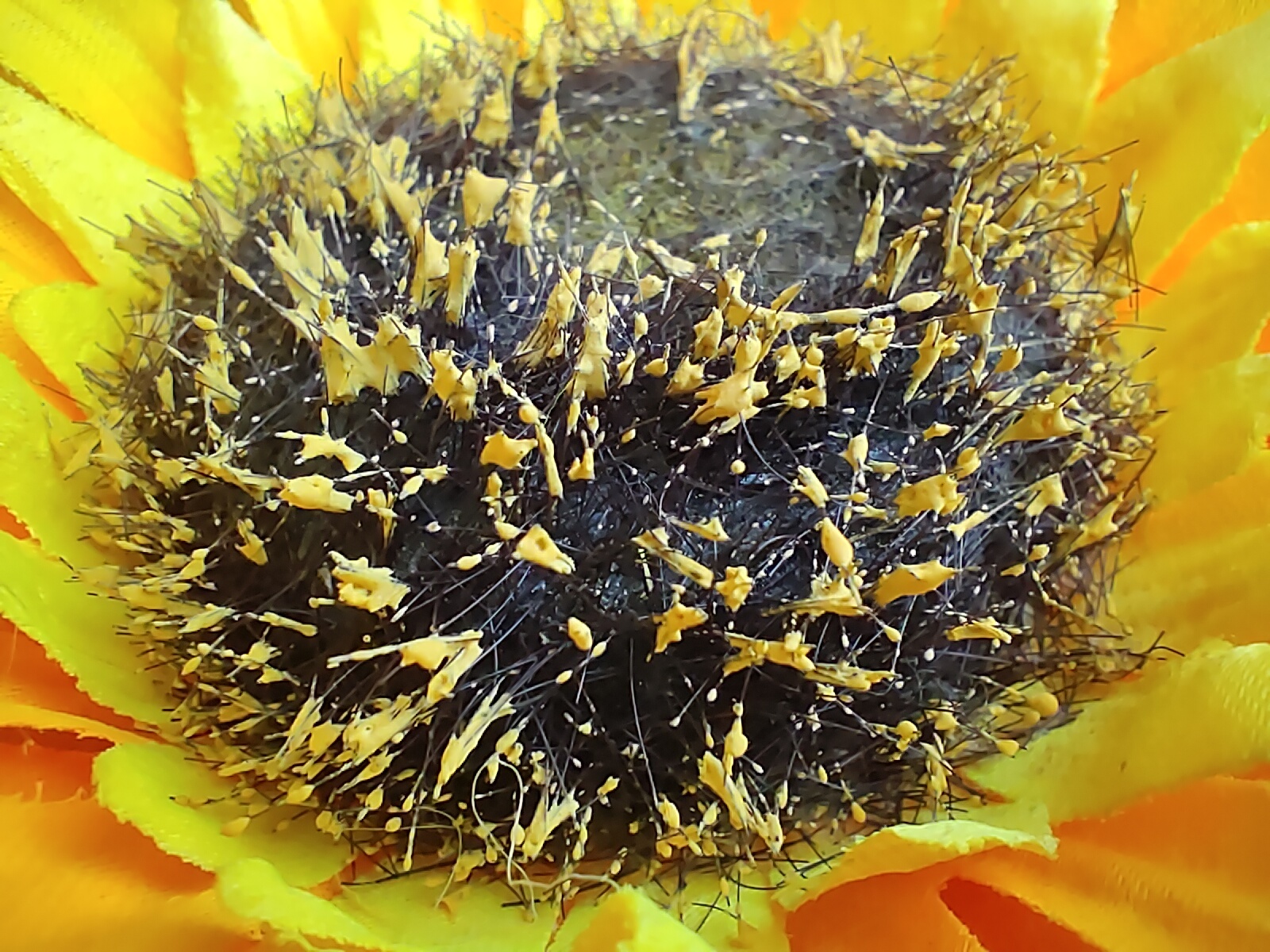 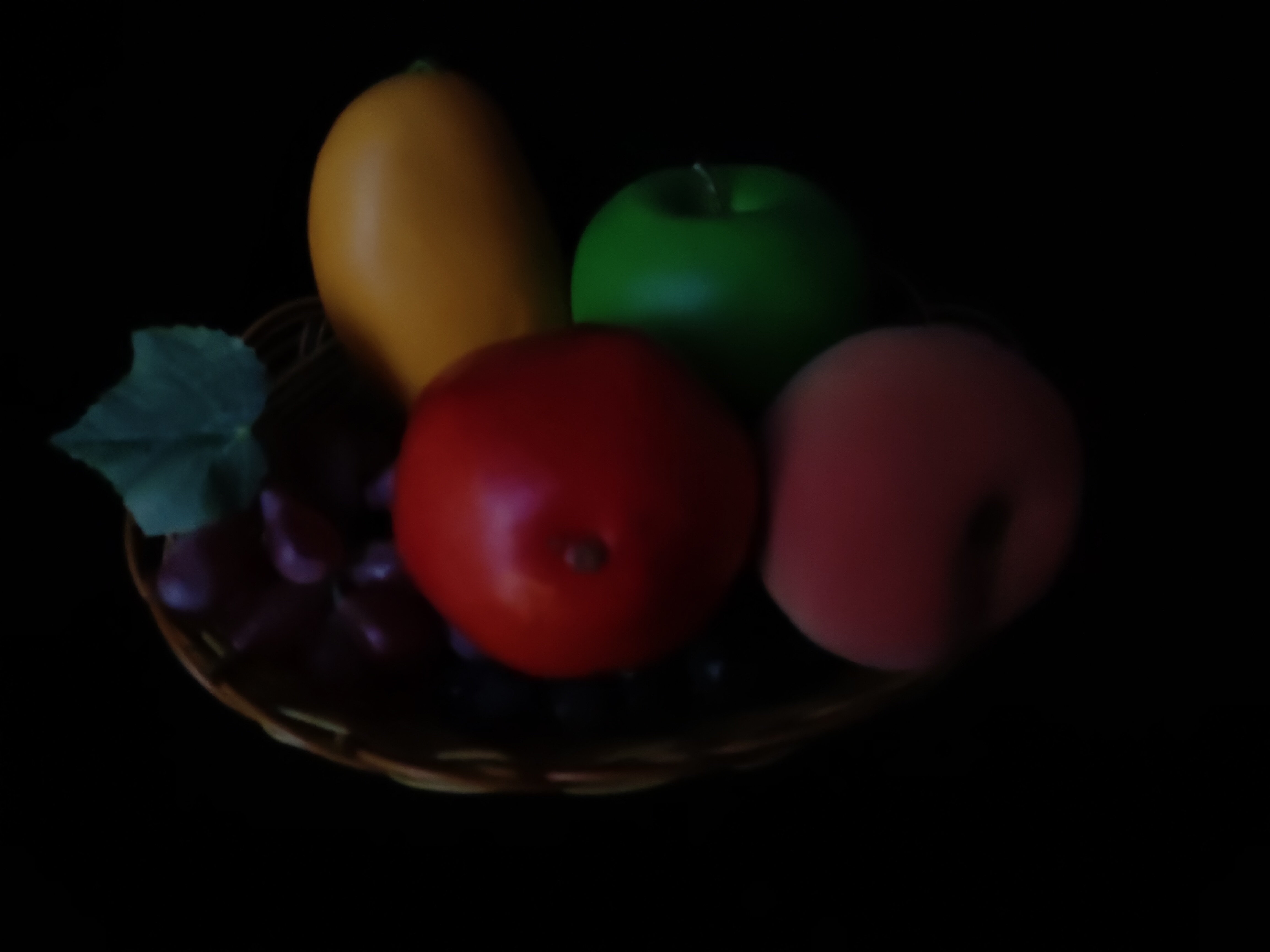 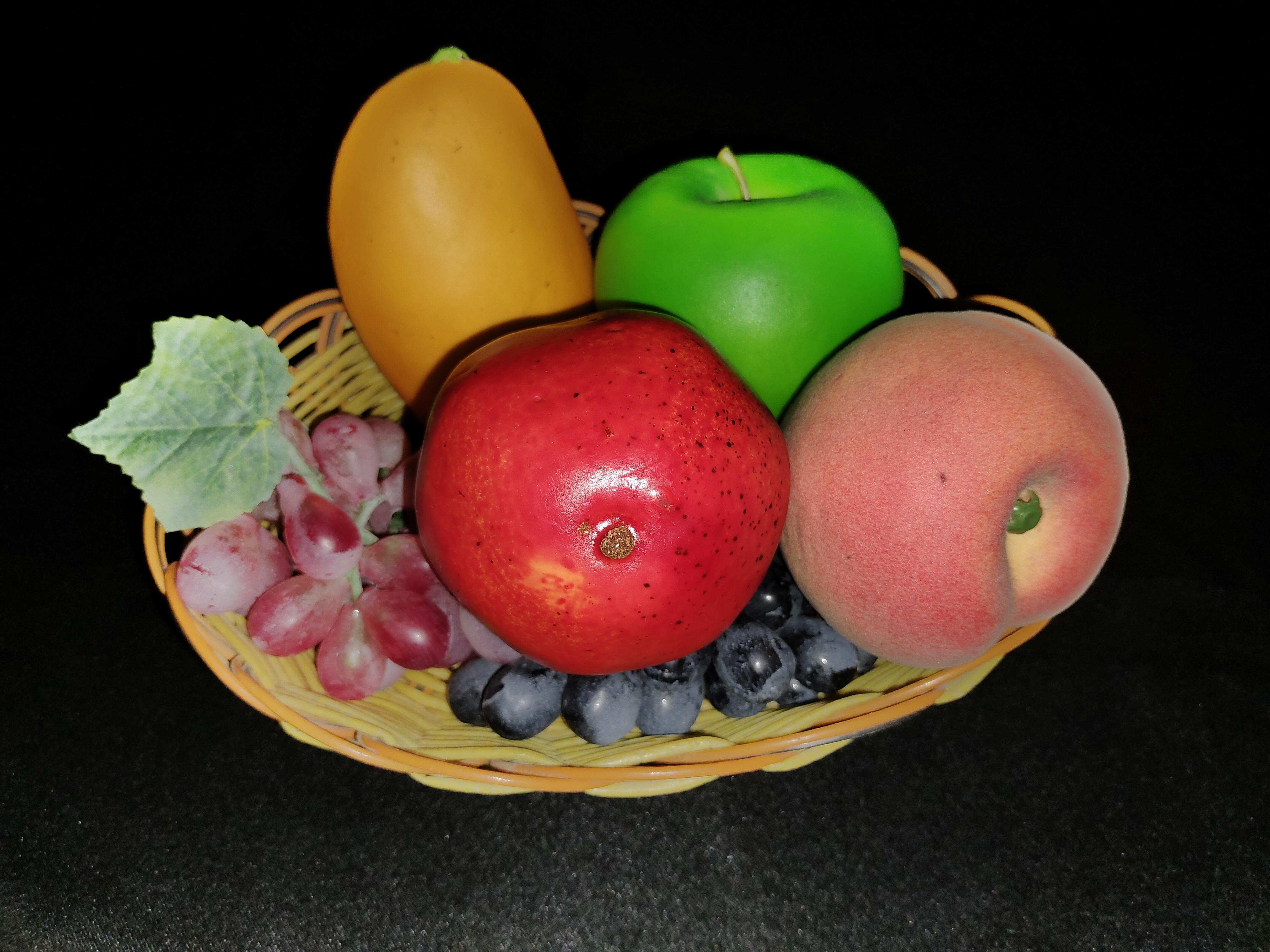 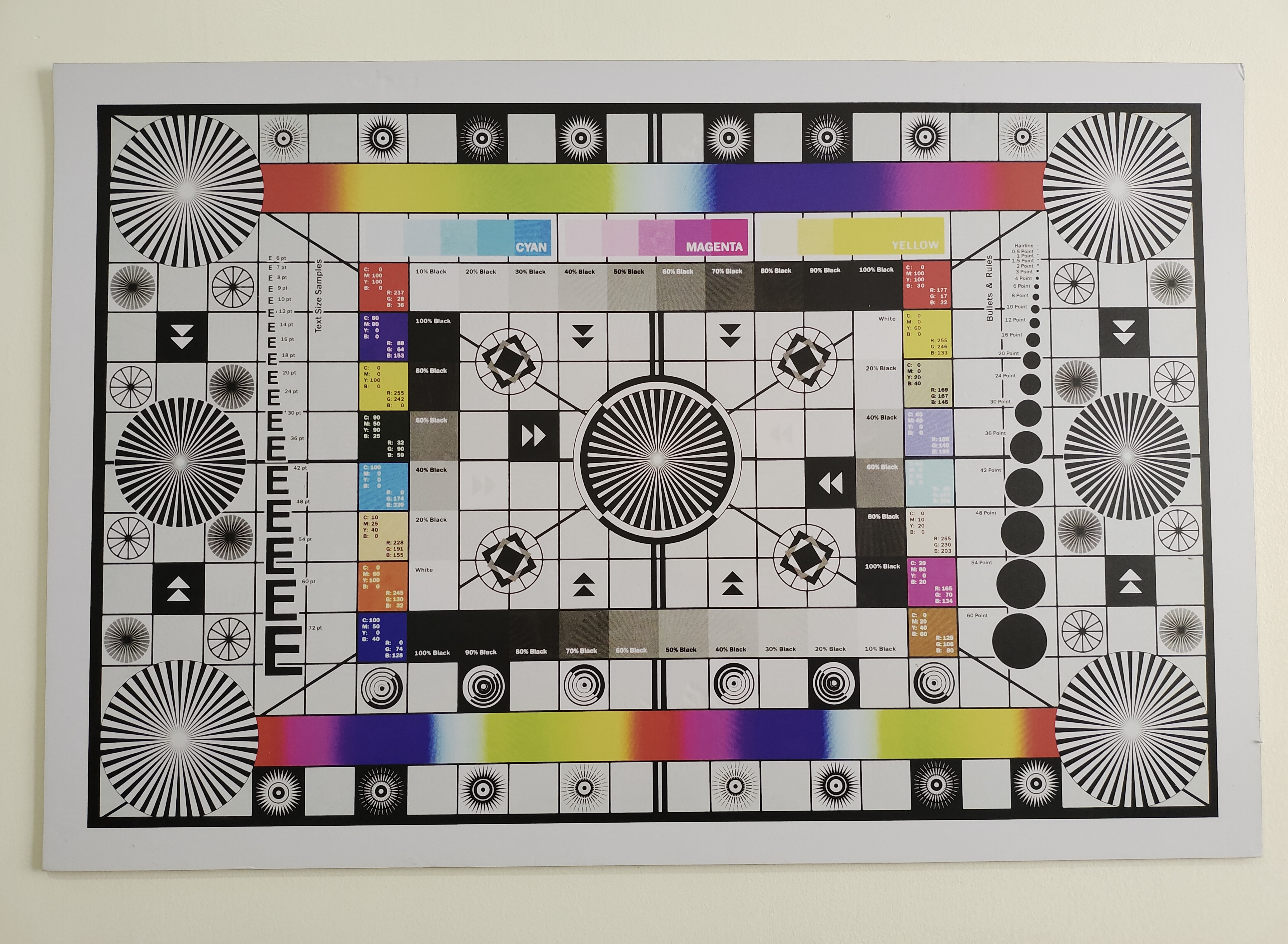 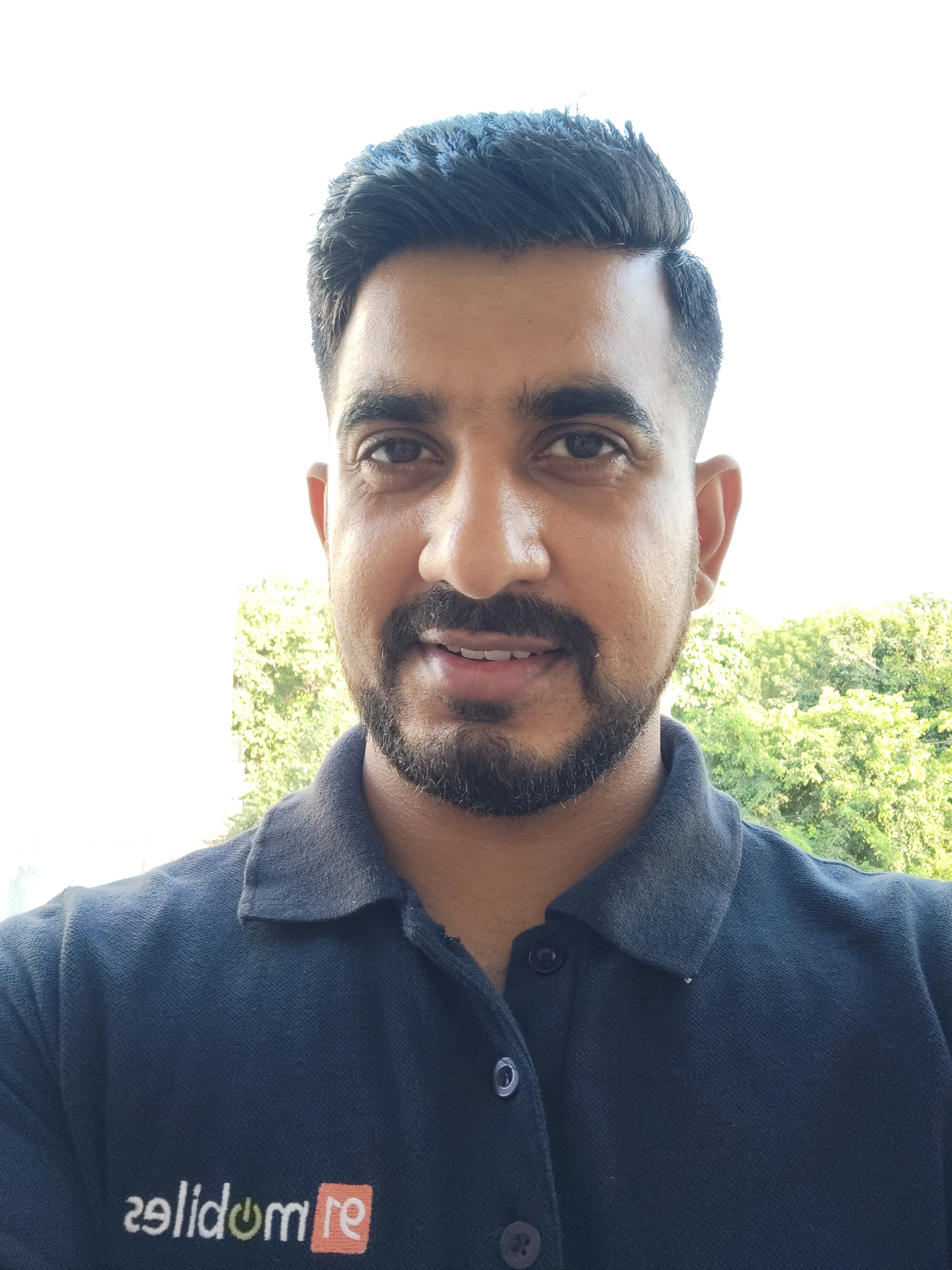 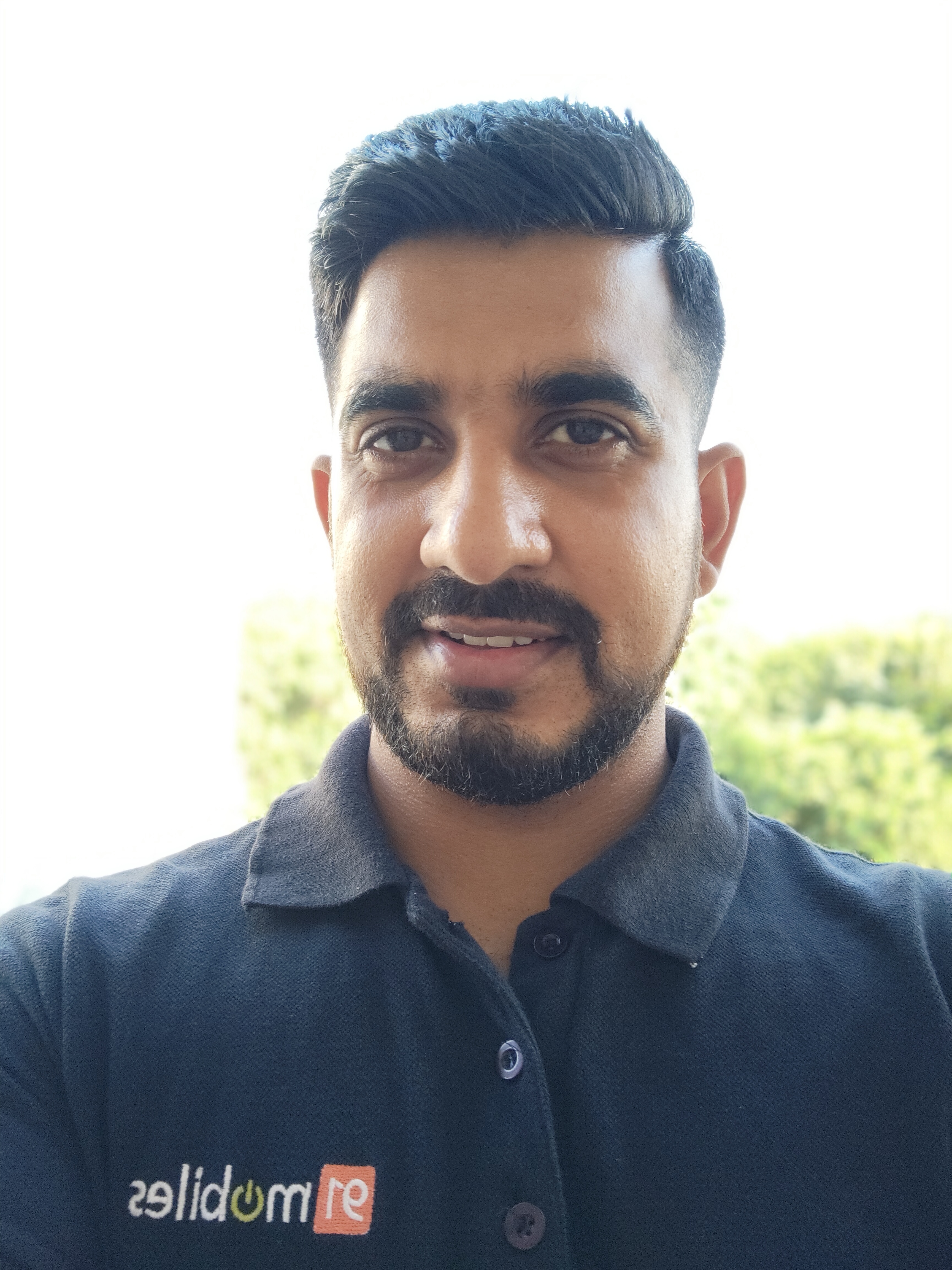 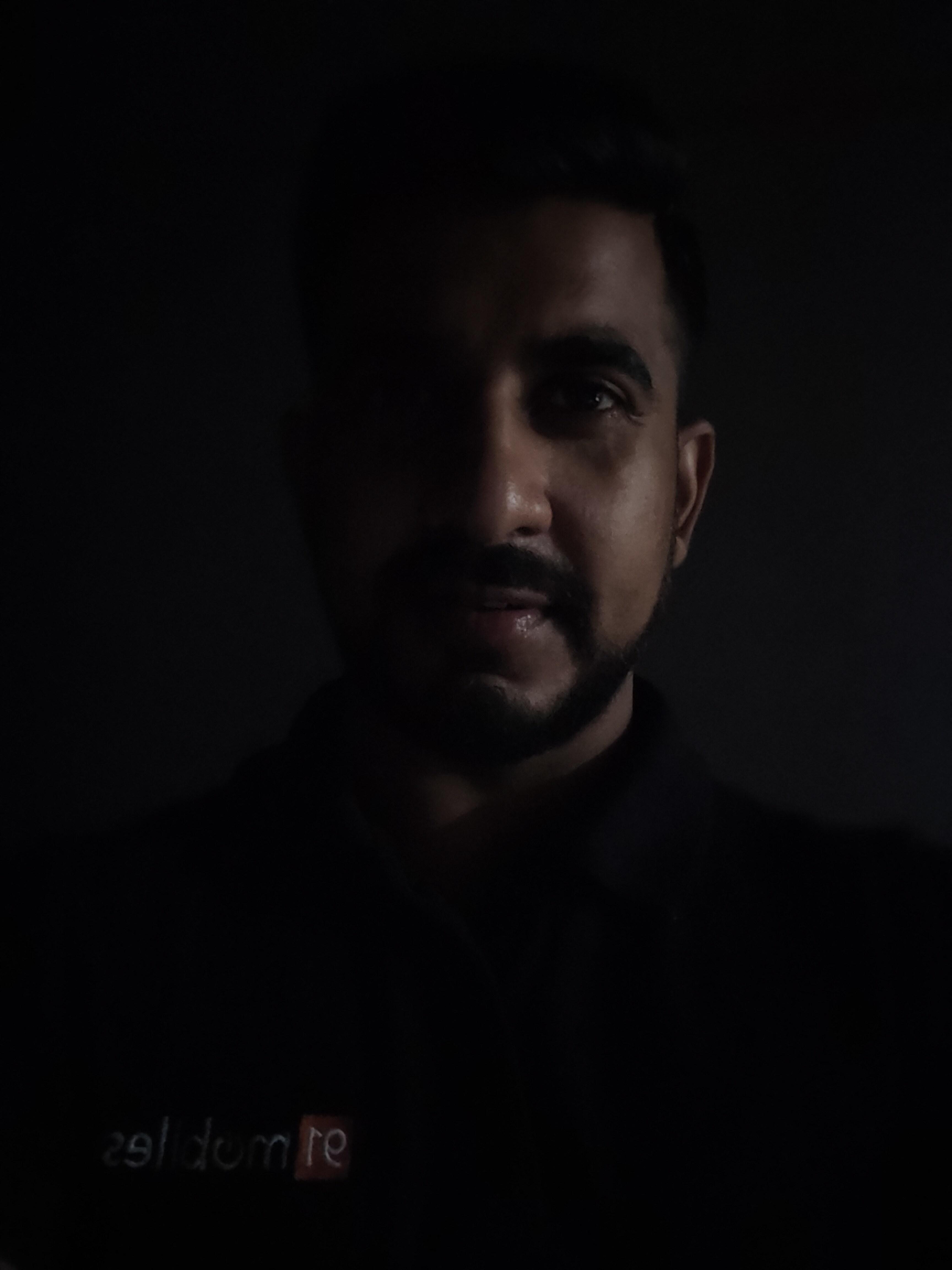 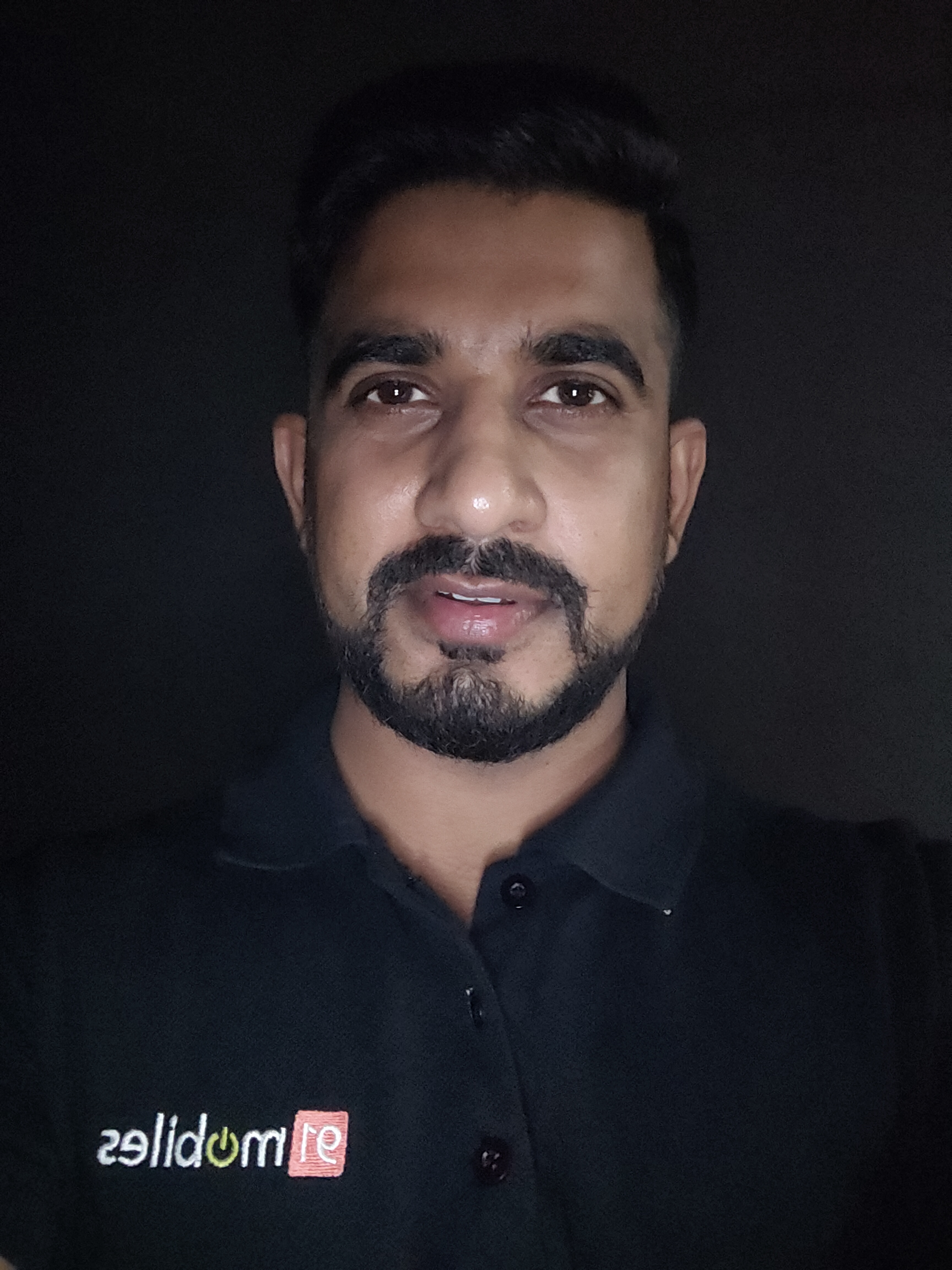