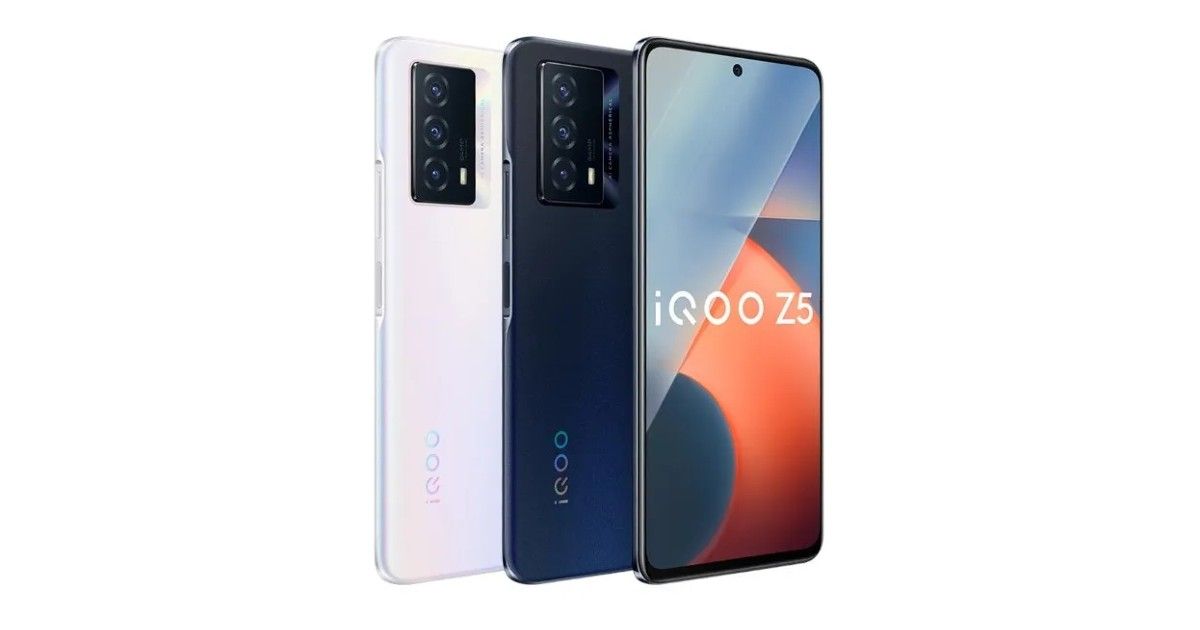 The iQOO Z5x, the new addition to the recently launched iQOO Z5 line, is all set for launch tomorrow in China. The Chinese smartphone maker has teased the launch by rolling out a poster of the upcoming iQOO Z5x and the poster reveals an important hardware highlight of the device. The poster boasts that the iQOO Z5x will benefit from a 120Hz refresh rate and a 240Hz touch sampling rate. The iQOO Z5x will slide in under the vanilla iQOO Z5 making it a more affordable alternative. The iQOO Z5x is likely to be powered by a Dimensity 900 chipset rather than the iQOO Z5’s more powerful Snapdragon 778G Qualcomm chip.

The iQOO Z5x had been doing rounds on the internet for a couple of months, and now it’s all set for its China launch. iQOO has also rolled out a couple of teasers that give us a hint at the upcoming smartphones hardware specifications. The iQOO Z5x will have a 120Hz refresh rate and 240Hz sampling rate for its display. The front camera module will be housed at the top inside a water-drop style notch. The bottom of the display will have feature a chin that will be slightly on the thicker side. Reports suggest that the display panel will measure 6.85-inch and will be a Full HD+ LCD panel.

The iQOO Z5x will also be utilising a five-layer liquid cooling system for better thermal management. It will incorporate a thermal design and use liquid-cooled copper pipes, high thermal conductivity gel, and large-area graphite plates. Moreover, the device will also house six dedicated temperature sensors, that will help in detection and cooling while the device is subjected to demanding tasks such as playing high-end games.

iQOO Z5x will run on the Dimensity 900 chipset from the house of MediaTek that will lend it the dual-SIM 5G capabilities as well as Wi-Fi 6 connectivity. According to earlier leaks, the chipset is likely to be paired with up to 12GB of RAM and 256GB of storage. The iQOO Z5x will pack in a dual-camera system which will include 50MP main camera setup. The device will draw power from a 5,000mAh battery. Reports also suggest that the iQOO Z5x will get an 8MP front camera, 44W fast charging support and Android 11. 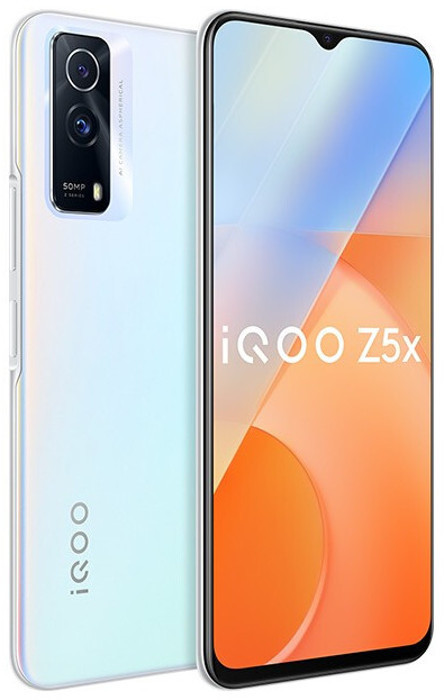 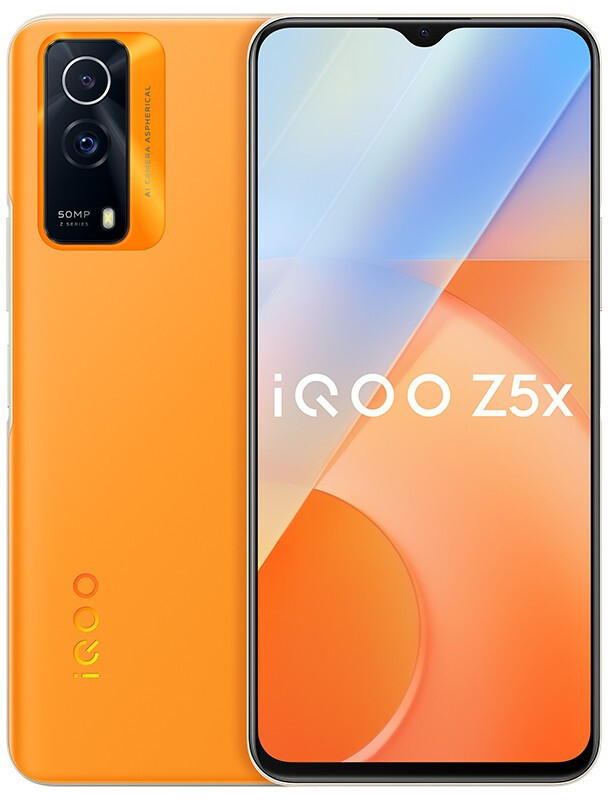