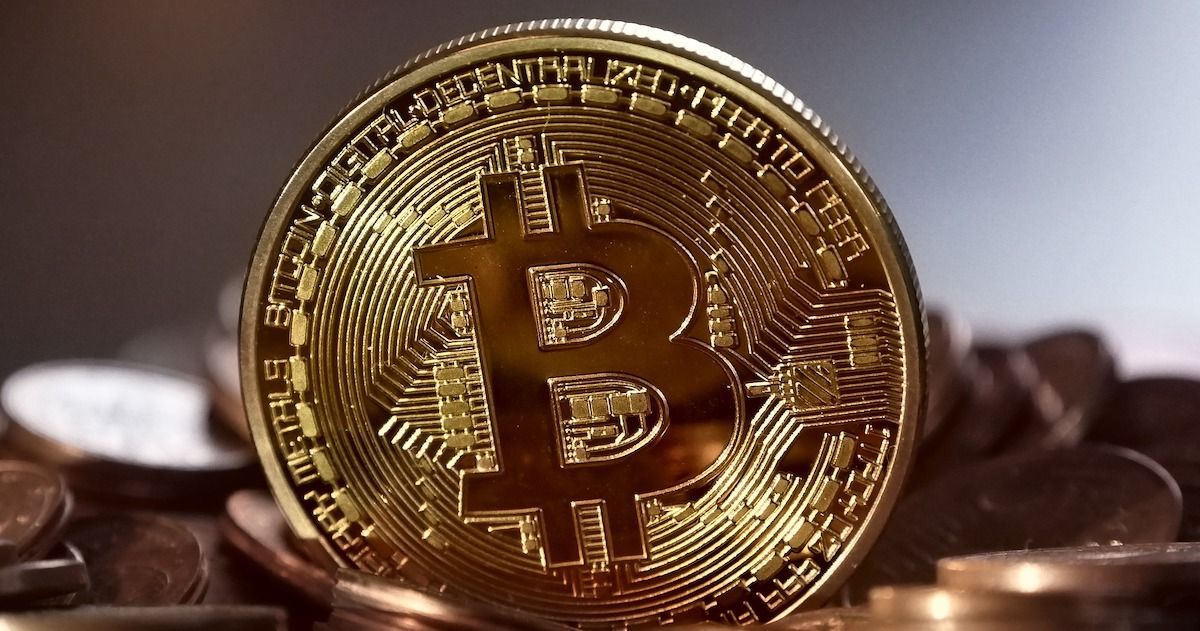 The discussion surrounding whether Bitcoin or rather cryptocurrency is a legal tender in India seems like a never-ending process. In the latest movie, the Supreme Court has asked the central government if Bitcoin is legal in the country or not while hearing a matter relating to the GainBitcoin Scam. The court has orally enquired regarding the same during a petition hearing seeking cancellation of bail again Ajay Bhardwaj, one of the co-accused among others in this case. Responding to the court’s question, Additional Solicitor General Aishwarya Bhati said that accused Ajay Bhardwaj is apparently involved in the fraud of bitcoins.

A bench of Justice DY Chandrachud and Justice Surya Kant has ordered the accused Ajay Bhardwaj to co-operate with the investigation extended his interim protection from arrest till the next date of hearing, ANI reports (via). The court has pushed the matter for hearing after four weeks. The Enforcement Directorate (ED) has lodged a Money Laundering case against Ajay Bhardwaj and others under the provisions of PMLA, 2002 based on two FIRs filed, one at Pine and the other at Nanded. 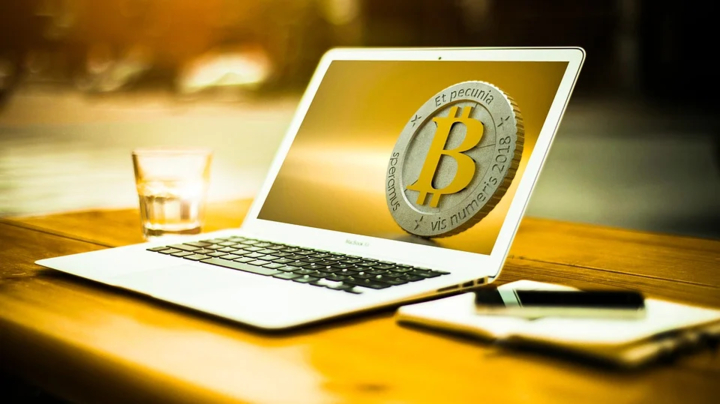 ED said that the investigation so far has revealed that M/s Variabletech Private Limited, Singapore, its directors Amit Bhardwaj along with brother Ajay Bhardwaj, Vivek Bhardwaj, and father Mahendra Bhardwaj have planned a criminal conspiracy in connivance with other accused persons to cheat the general public through its website www.gainbitcoin.com.

It is suggested by the accused that M/s Variabletech Private Limited, Singapore is involved in blockchain and cryptocurrency mining technology and has a mining farm in China and the company acquires the cloud mining hash power from large vendors by paying them in form of Bitcoin through its cloud mining service provider, Gainbitcoin.com. The investigation has revealed that people could purchase a small part of cloud mining space for 18 months through a contract made with M/s Variabletech Private Limited and can get the assured return of 10 percent per Bitcoin for 18 months, said ED.

Digital Rupee: What is it, when is the RBI's digital currency launching, and more questions answered

It is further revealed that the petitioners along with agents and associates have collected 80,000 bitcoins with a value of approximately Rs 20,000 crores as Proceeds of Crime. Amit Bhardwaj, the alleged brain behind the GainBitcoin scam, was arrested in March 2018 and later granted bail by the Supreme Court on April 3, 2019.