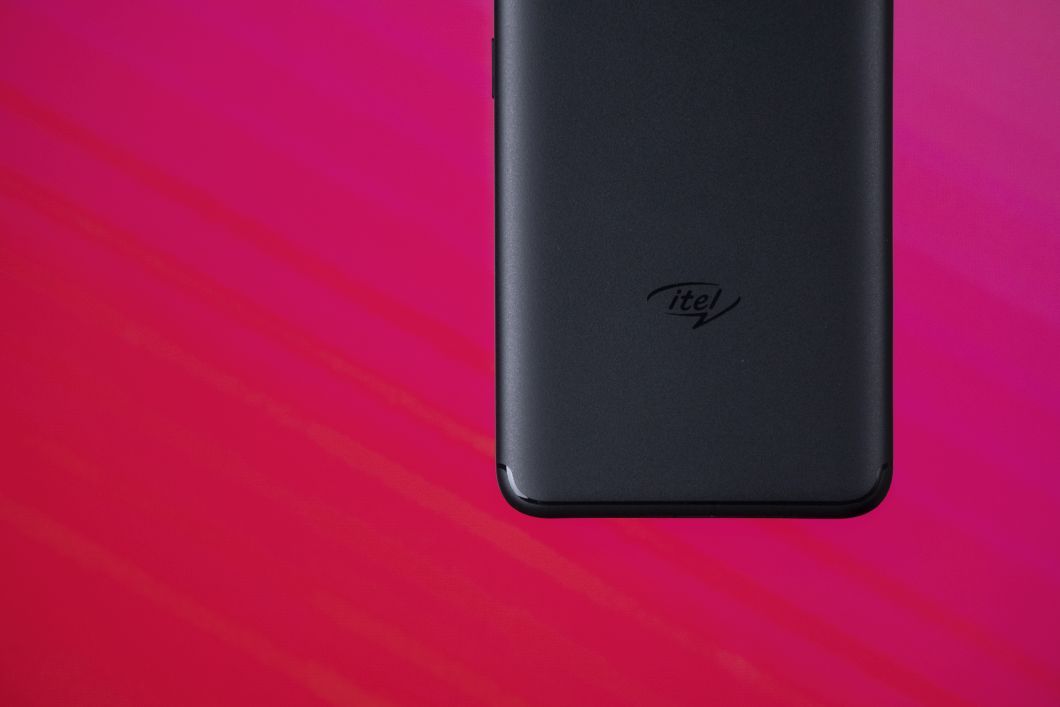 Last week, itel announced its first dual-rear cameras smartphone in India, dubbed as the itel A62. Now, the company is planning to launch another handset at the entry-level segment in the country. According to our industry sources, itel’s next offering will be the A22, and it will run Android 8.1 Oreo (Go edition) out of the box. 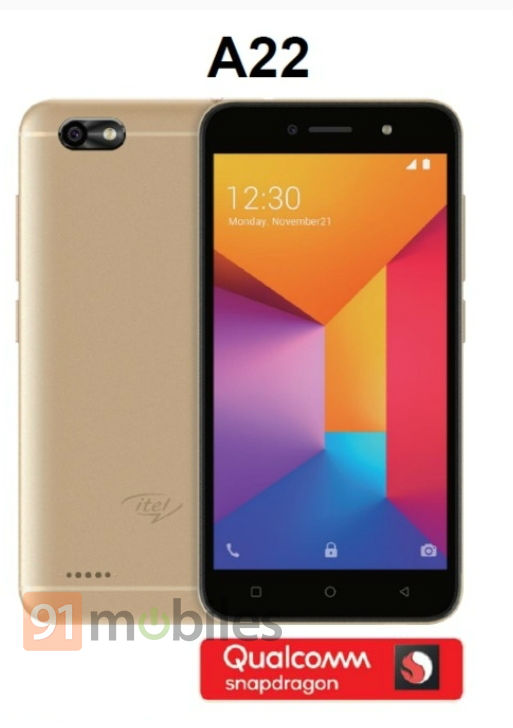 The leaked specifications of the itel A22 suggest that the phone features a 5-inch FWVGA with 196 pixels per inch (ppi). It is powered by Qualcomm’s 1.3Ghz quad-core chipset, aided by 1GB of RAM. The storage capacity onboard is 8GB, which is likely to be further expandable via microSD card. 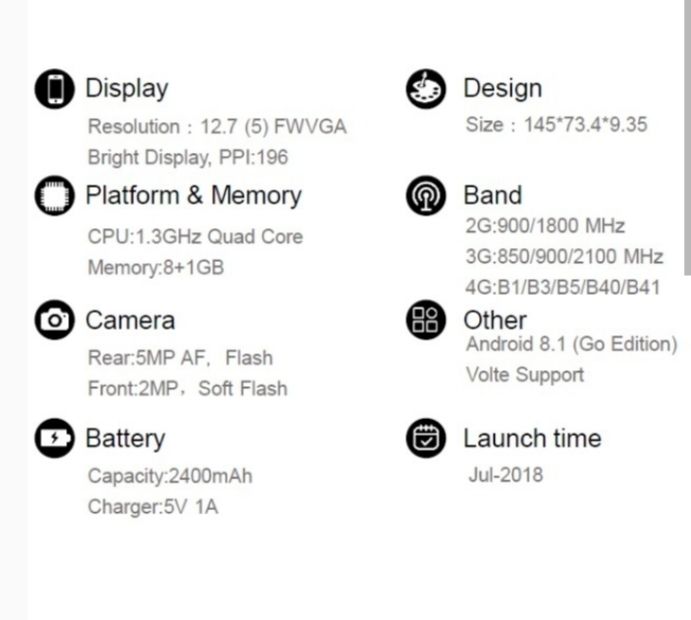 In the camera department, the itel A22 sports a 5-megapixel primary camera snapper with auto-focus and LED flash, and its front camera is a 2-megapixel shooter with soft flash. The 4G VoLTE handset is fueled by a 2,400mAh battery. Moreover, since the A22 will be an Android Go phone, it should come with a suite of Google apps that are designed to work with entry-level configuration. Lastly, the handset measures 145 x 73.4 x 9.35mm.

The itel A22’s India pricing and availability are not known at the moment. However, we expect it to be a budget device, priced under the Rs 10k bracket. The phone will compete against the likes of Lava Z61 (first impressions), Nokia 1 (first impressions), and other Android Go phones available in the market.