Home News itel A40 and A41 available at an effective price of around Rs... 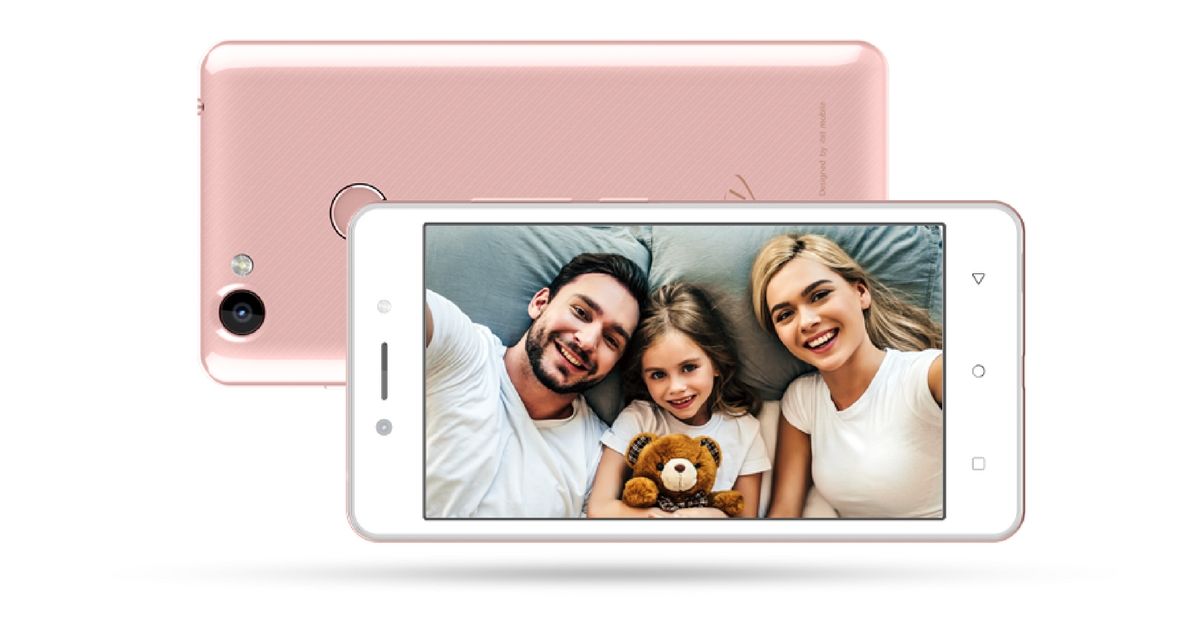 “Airtel and itel tie up to offer budget-friendly 4G smartphones”

Lately, there has been a wave of telecom operators and phone brands joining hands to offer more affordable 4G-enabled smartphones in the wake of the JioPhone. The home-bred handset maker itel recently tied up with Vodafone to offer a budget 4G smartphone called the itel A20. Priced at Rs 3,690, the device was being offered at an effective price of Rs 1,590 by Vodafone. Now, itel has tied up with Airtel to offer two more Android-powered smartphones – the A40 and A41 under the Mera Pehla Smartphone initiative. 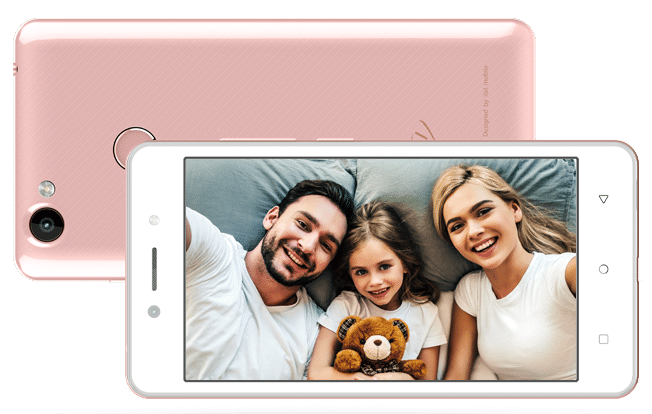 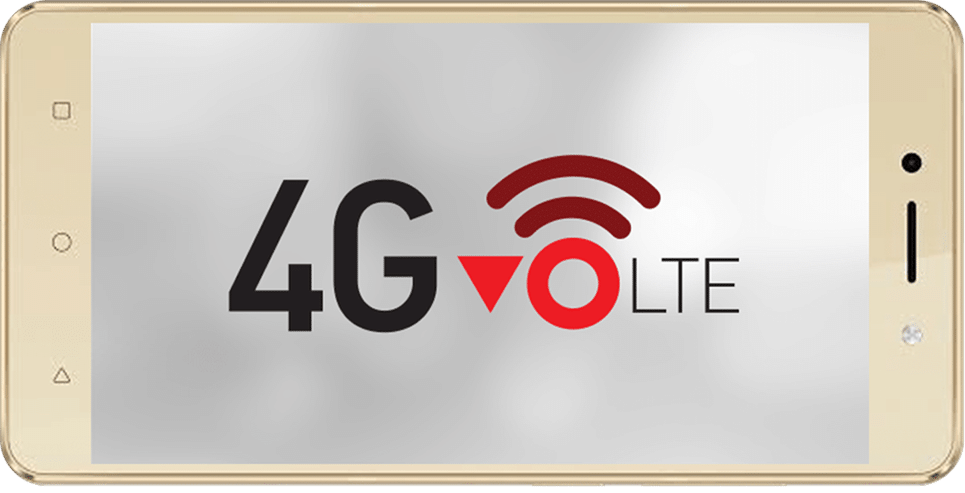 As for the specifications, both smartphones comes with similar specs. They sport 5-inch displays with a resolution of 854 x 480 pixels. The A40 boots Android 7.0 Nougat out of the box, while the A41 runs the dated Marshmallow. The two are powered by 1.3GHz quad-core processors. The performance of the handsets is further backed by a gig of RAM and 8GB storage. The internal storage can be further expanded up to 32GB using a microSD card. In the imaging department, there is a 5-megapixel rear camera and 2-megapixel front selfie shooter. 2,400mAh batteries, which are removable, provide the juice.

itel A40 is being offered in black, rose gold and dark blue colours, whereas, A41 comes in champagne, calx and rose gold hues. Both smartphones will be available through major stores in India. 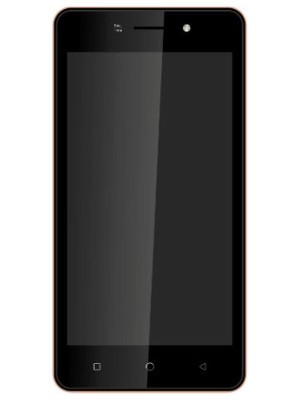 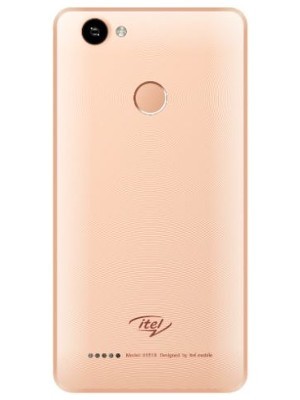 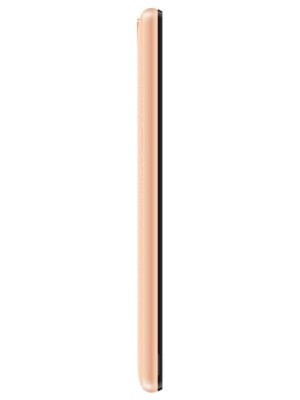 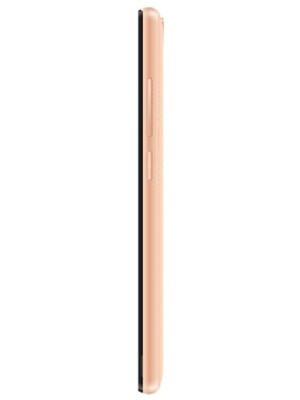