91mobiles.com
Home News itel A47 launching in India on February 1st, will be priced under...
Highlights 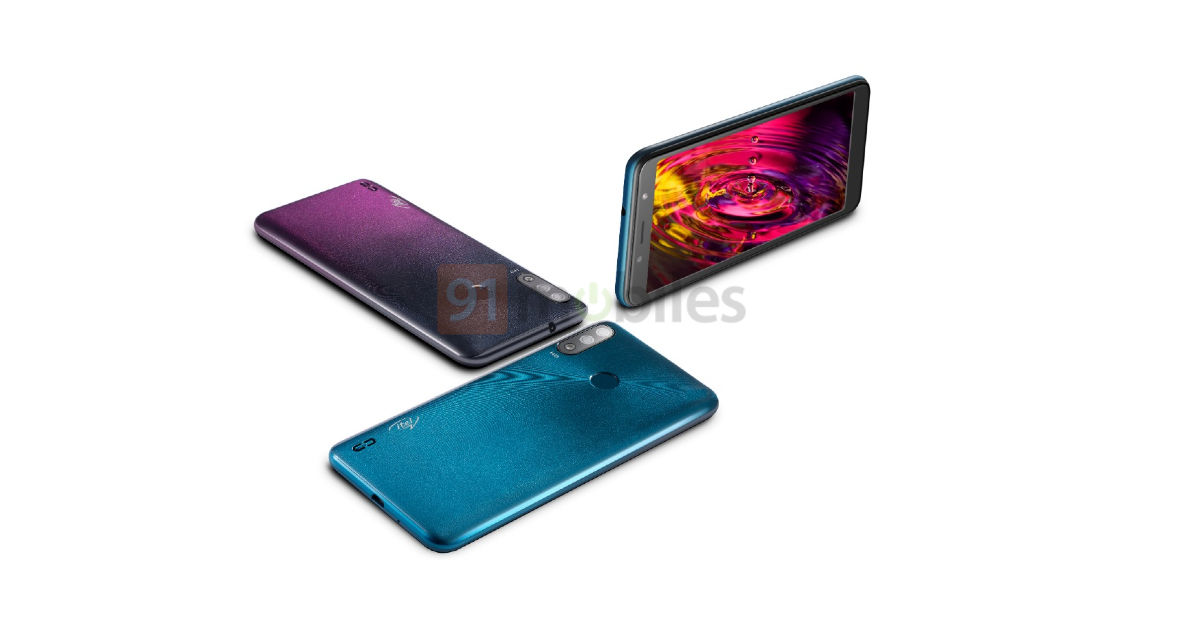 itel A47 India launch is set for February 1st, 91mobiles has learnt from industry insiders. The handset will be an Amazon exclusive online once it’s launched next week. This comes after the brand had introduced the Vision1 Pro phone in the country earlier this month. We’ve also managed to get a render of the phone that shows off the entire design in full glory. We can see thick bezels, dual cameras at the back, and a physical fingerprint sensor for security. Sources have also informed some key itel A47 specifications and the expected price range.

Industry insiders tell us the itel A47 specifications will include a 5.5-inch HD+ display, 2GB RAM, and 32GB storage. However, other specifications of the phone remain in the dark, for now. We can speculate that it will come with 4G LTE connectivity, Android 10 (Go Edition), 8MP primary rear camera, and a 5MP selfie snapper.

The itel A47 has a dated design, with thick bezels on the front and 18:9 aspect ratio. On the back, it has dual cameras and an LED flash placed in a vertical strip, two colour options with gradient designs, a speaker grille, and a physical fingerprint sensor. The volume rocker and power button could be on the right, while the microUSB port is on the bottom. The 3.5mm audio jack is at the top. The phone has a textured finish for good grip. The front camera is placed on the top bezel above the screen.

itel A47 price in India is said to be in the sub-Rs 6,000 segment, which makes sense considering the company has established itself as a strong player in that price bracket.

While that’s pretty much everything we so far know about the itel A47, the company is witnessing steady growth in India. According to the recent Counterpoint Research, itel grew its presence in Tier 3 and 4 cities as well as rural India. The company’s share grew from 6 percent to 9 percent in 2020.