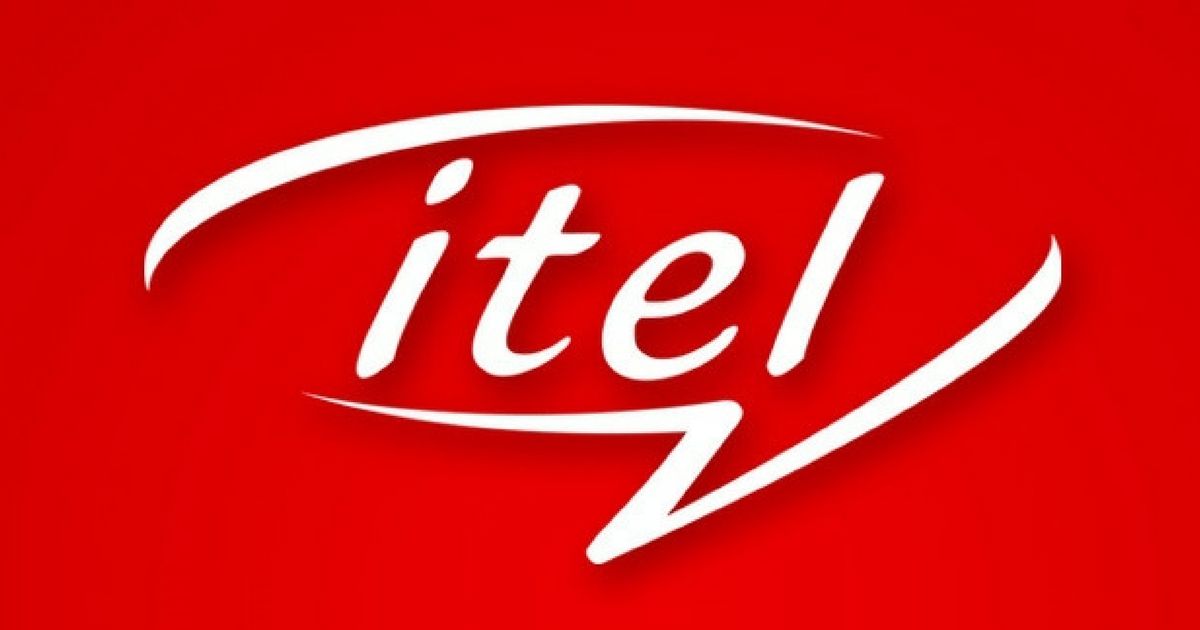 Sudhir Kumar, Chief Executive Officer of itel and Spice Devices, has quit, informed industry sources told IANS on Sunday. itel Mobile is one of the leading mobile phone brands in the country that launches budget smartphones with great features. 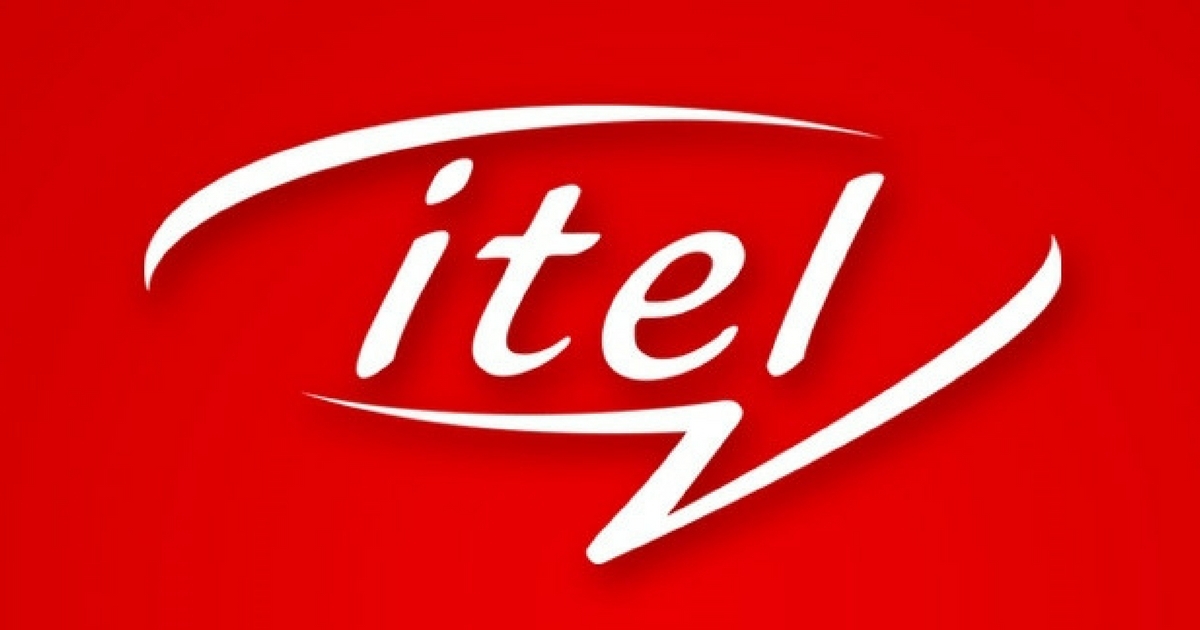 Recently, the company launched its latest 4G smartphone itel A40 for Rs 3,099 in association with Bharti Airtel. Launched by its parent company Transsion Holdings, itel forayed into the Indian market in April 2016, and has 13 smartphones and 19 feature phones in its product portfolio. The company also has more than 900 service touch points.

itel registered an increase in its overall market share from nine per cent in the January-March quarter last year to 12.42 per cent in second quarter. According to Cybermedia Research, it witnessed 293 per cent growth in smartphone category and grew its feature phone market share to 19 per cent.