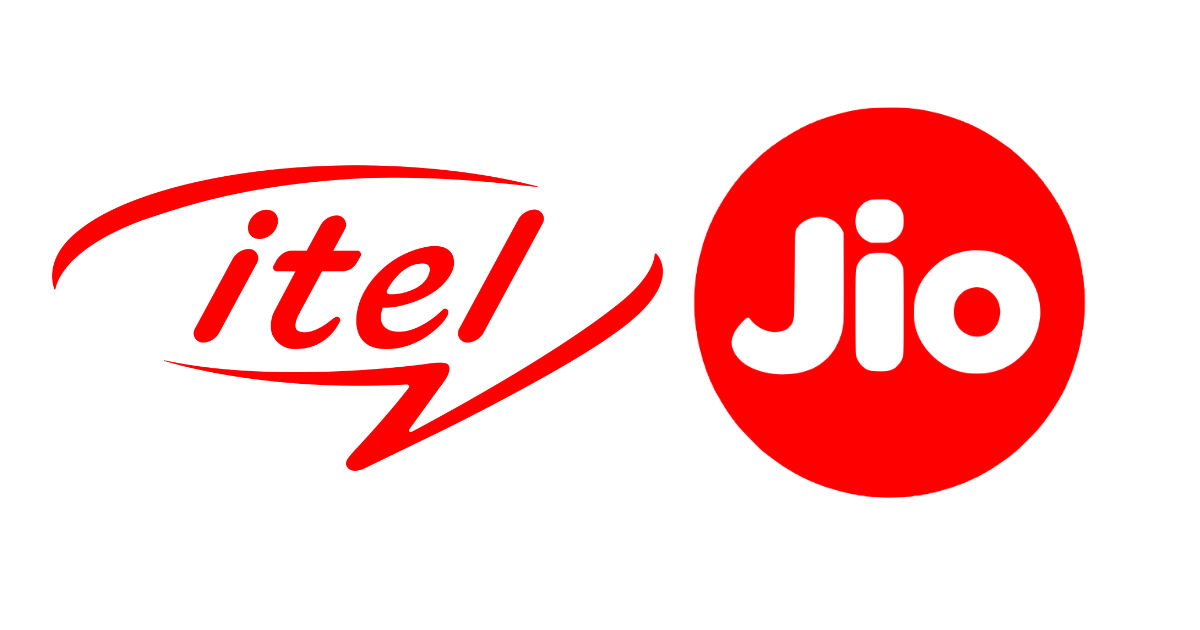 One of our sources in the industry has revealed to us that Itel and Reliance Jio will sign an exclusive partnership. The deal is expected to take place in May this year. The two companies are expected to jointly launch a smartphone in the Indian market with an extremely affordable price tag. The device is said to be targeted towards those users who are looking to make a shift from a feature phone to a smartphone, especially towards the people living in the rural area. Unfortunately, there is no information regarding the name, specifications, or design of this upcoming smartphone from Itel and Reliance Jio. The Itel-Jio smartphone will launch in May. 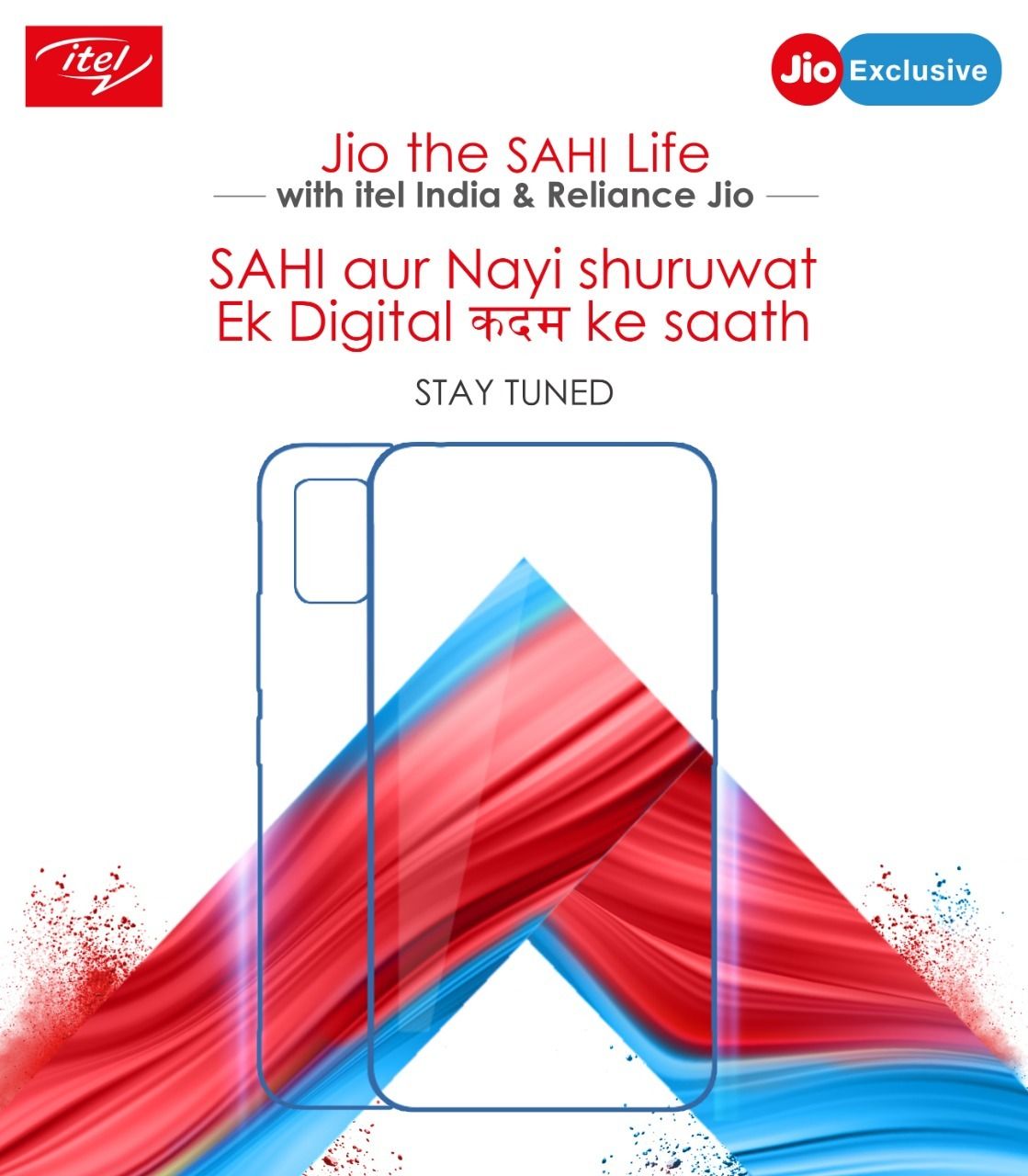 Itel, as you might know, offers one of the most affordable smartphones in the Indian market. Reliance Jio, on the other hand, is famous for its affordable cellular plans. Going by the information shared by our source, it looks like Itel might come up with an affordable smartphone while Reliance Jio will offer low-cost data plans tailored specially for the device, to offer users a smartphone experience at a budget. It is also possible that the Itel phone might be sold through Reliance’s online and offline channels. Hopefully, we will know more about the partnership in the coming weeks.

In related news, Itel has recently launched the A47 smartphone in India. It costs Rs. 5,499, making it one of the most affordable Android-powered smartphones in the market. The Itel A47 has a 5.5-inch IPS LCD with HD+ resolution and an 18:9 aspect ratio. Powering the phone is an Unisoc chipset with four CPU cores. Mated to the SoC is 2GB of RAM and 32GB of storage. You also get a microSD card slot to expand the storage further. The phone has a 5MP + 0.3MP dual-camera setup at the rear and a 5MP selfie shooter. The device packs a 3,000mAh battery. In terms of connectivity, you get dual-SIM 4G VoLTE, single-band Wi-Fi a/b/g/n, Bluetooth v4.2, GPS, a 3.5mm audio jack, and a USB Type-C port. You also get a rear-mounted fingerprint scanner.