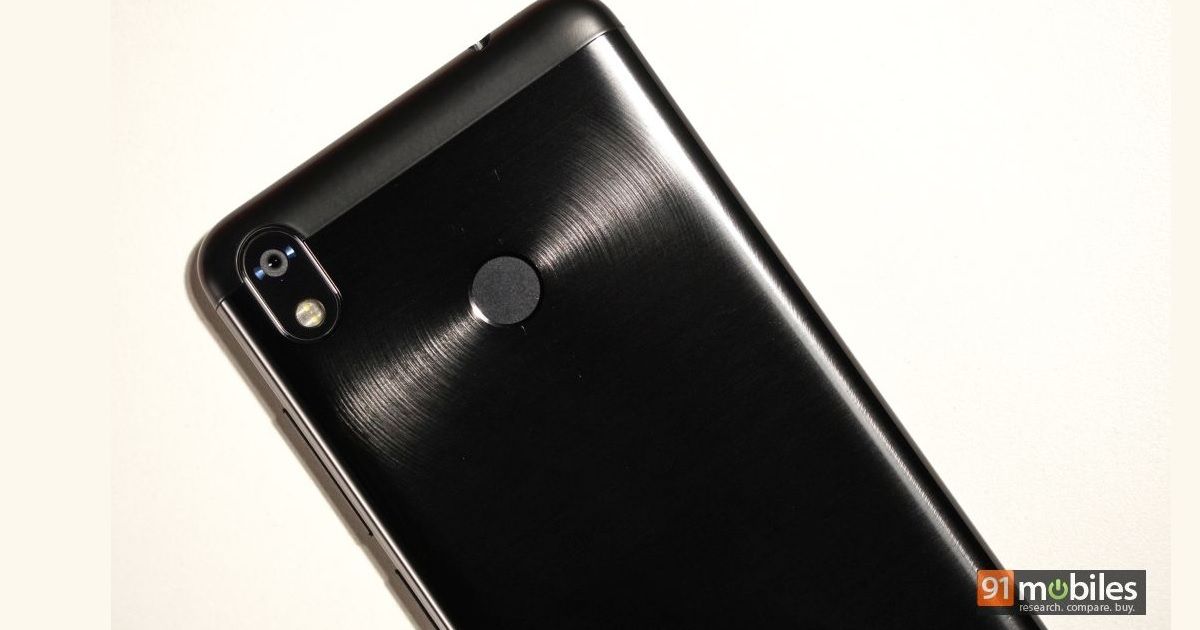 itel Mobile has expanded its range of budget smartphones in India with the launch of the itel S42, A44 and A44 Pro. The brand’s latest offerings feature all-screen fronts with aspect ratios of 18:9. The devices sport unibody designs and come with rear-mounted fingerprint sensors. The handsets have also been fitted with dual-LED flash units for the selfie cameras. Notably, the itel S42 is the brand’s first phone to be powered by a Qualcomm Snapdragon processor. 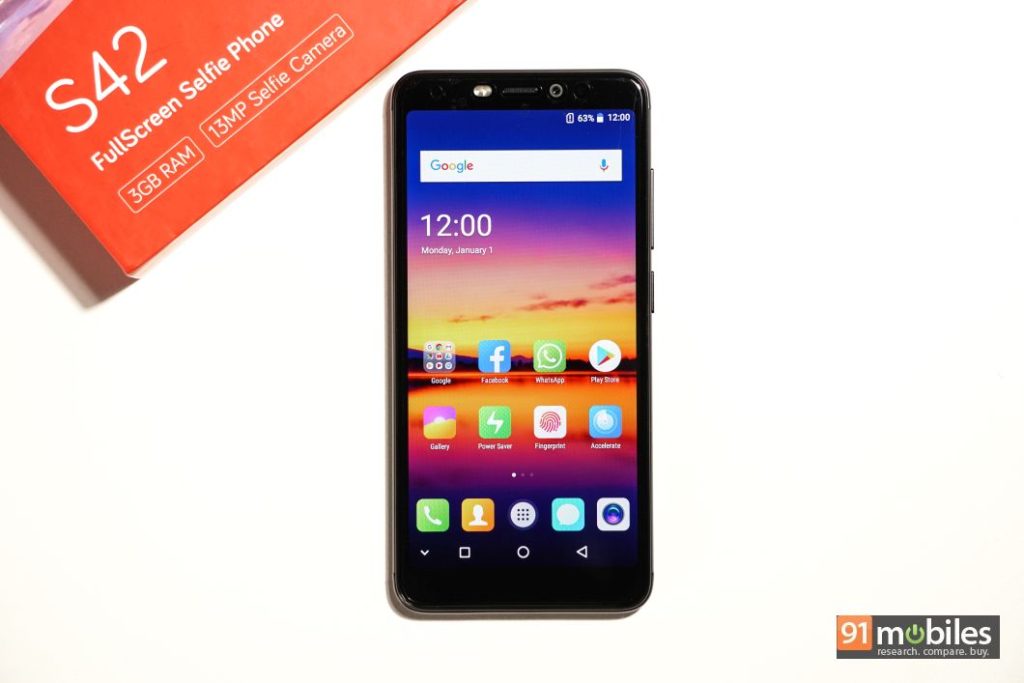 Coming to the features, the itel S42 sports a 5.65-inch full HD+ display with a layer of 2.5D curved glass on top. The phone is powered by a Qualcomm Snapdragon 425 processor, aided by 3GB of RAM. The storage capacity on board is 16GB, further expandable up to 128GB via a microSD card. The camera department includes a 13MP rear snapper with PDAF and a fixed focus 13MP selfie shooter, both aided by dual-LED flash units. The connectivity options include 4G LTE, dual-SIM slots, Wi-Fi, Bluetooth and GPS. Software-wise, the device offers Android 8.0 Oreo out of the box. A 3,000mAh battery keeps the phone running.

The itel A44 comes with a 5.45-inch FWVGA+ display. The phone features 1GB of RAM and 8GB of storage, which can be further increased by inserting a microSD card. The handset is powered by a quad-core 64-bit MediaTek processor. The device sports a 5-megapixel autofocus rear snapper and a 5-megapixel fixed-focus front shooter, both coupled with LED flash units. The connectivity features include 4G LTE, dual-SIM slots, Wi-Fi, Bluetooth and GPS. The handset comes with Android Nougat and a Smart Key with Bike Mode, which activates do not disturb mode for incoming calls. A 2,400mAh battery keeps the show running. 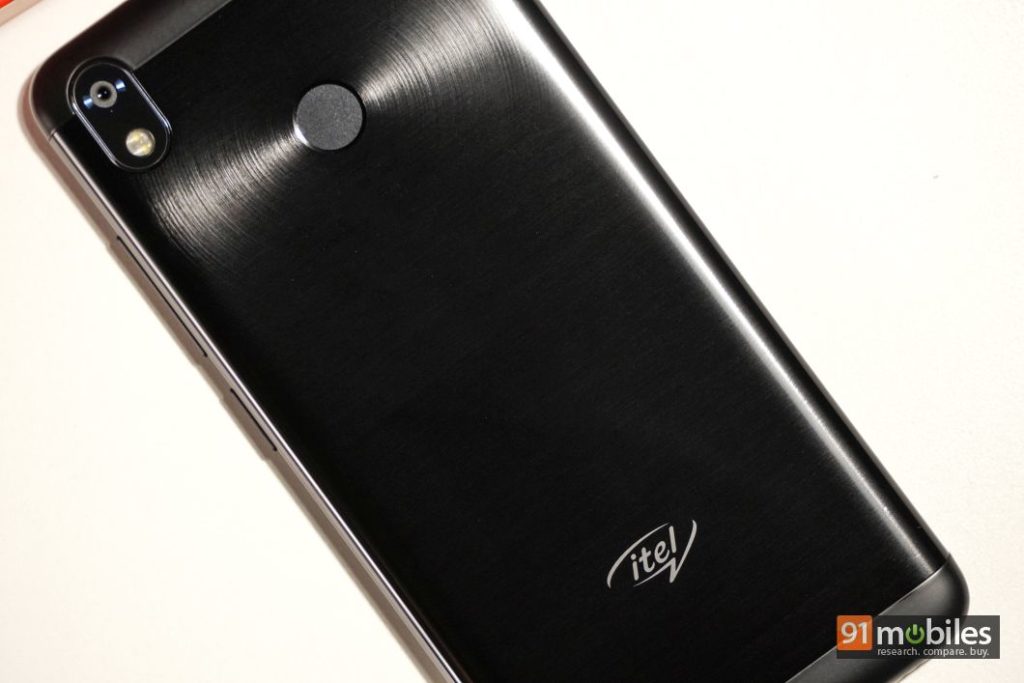 The itel A44 Pro sports an 8-megapixel autofocus rear shooter, 2GB of RAM and 16GB of expandable storage. Its display, front camera, processor, software, battery capacity and connectivity features remain the same as the itel A44.

As for the pricing, the itel S42 has been priced at Rs 8,499, and will be available exclusively via major brick-and-mortar stores across the country. The itel A44 is being offered for Rs 5,799, but there’s no word regarding the itel A44 Pr0, which will go on sale in April.