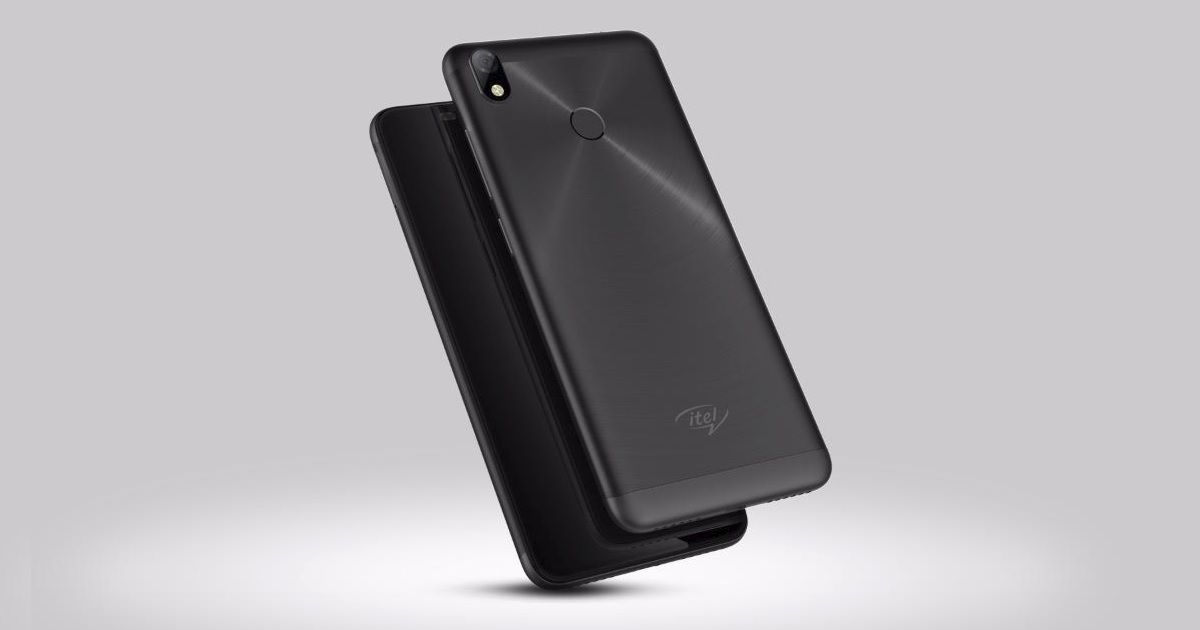 Over the past few months, itel Mobile has launched a number of entry-level smartphones in India. Now, the company is all set to board the bezel-free bandwagon with the launch of a new budget smartphone in the country. 91mobiles has learned that the brand will be launching the itel S42 smartphone in India next week on March 20th.

According to our sources, the itel S42 will be a budget offering with an all-screen front. The device will rock a 5.5-inch 18:9 display with slim bezels. The handset will run Android Oreo out of the box, and will pack a 3,000mAh battery. The handset is also expected to come with a rear-mounted fingerprint sensor.

The itel S42 is expected to be priced at around Rs 10,000. Our source also mentioned that itel will be launching a series of smartphones priced between Rs 5,000 and Rs 10,000 in the coming weeks. All of these phones are expected to feature fingerprint sensors and full-screen displays.