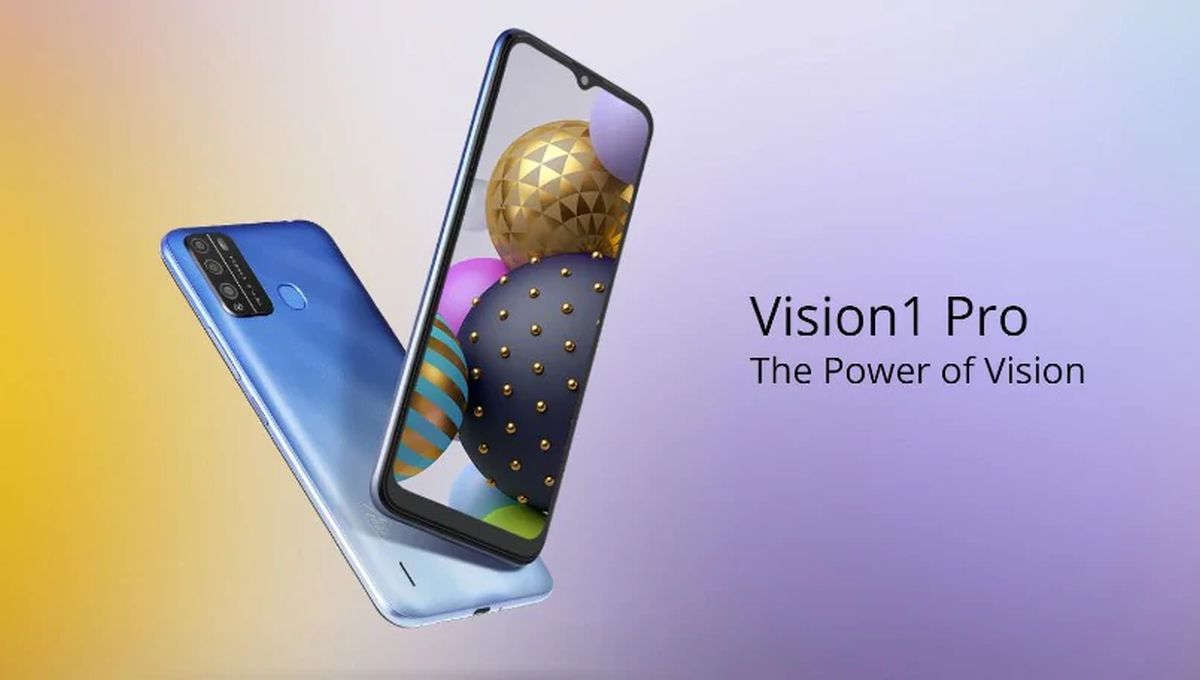 Budget smartphone maker itel has launched a new smartphone for the Indian market. Dubbed as the itel Vision 1 Pro, it serves as an entry-level offering for those who are on a small budget but want decent hardware. The itel Vision 1 Pro is, for all intents and purposes, an upgraded version of the older itel Vision 1 that was launched earlier last year. It comes with a larger screen, an additional camera sensor, and a newer version of Android. itel is even sweetening the pot a little by throwing in a pair of free Moto BT headphones with the Vision 1 Pro. However, the offer is valid for a limited time only.

itel Vision 1 Pro price in India is Rs 6,599 for the base variant with a measly 2GB of RAM and 32GB of storage. It competes with other ultra-low-cost smartphones like the Lava Z2 and Micromax in 1B. It is available in two colours, namely Aurora Blue and Ocean Blue. itel Vision 1 Pro sale date will be revealed at a later point.

Coming to specifications, itel Vision 1 Pro comes with a 6.5-inch HD+ (720 x 1600) IPS LCD panel with an aspect ratio of 20:9 and peak brightness of 450 nits. It is interrupted by a waterdrop-style notch that houses the phone’s 5MP selfie camera. The smartphone comes with three rear cameras, an 8MP primary lens, and two VGA sensors. There is an LED flash thrown in the mix too. Biometric authentication is enabled via Face Unlock and a rear-mounted fingerprint scanner. The itel Vision 1 Pro runs Android 10 Go (a scaled-down version of Android 10 for low-powered smartphones) out of the box.

For reasons best known to itel, it has neglected to mention which chipset powers the Vision Pro 1. The specifications sheet simply says ‘quad-core Cortex-A53’, which could apply to a whole load of Qualcomm, MediaTek, and UNISOC chipsets. Given that it is an upgrade to the itel Vision 1, we’re probably looking at some dated MediaTek processor.

Its 4,000mAh battery does not appear to support fast charging of any sort and connects to the wall via a micro USB port. itel claims that it can provide up to 24 hours of average usage, 35 hours of playing music, 7 hours of playing video, and 6 hours of gaming.