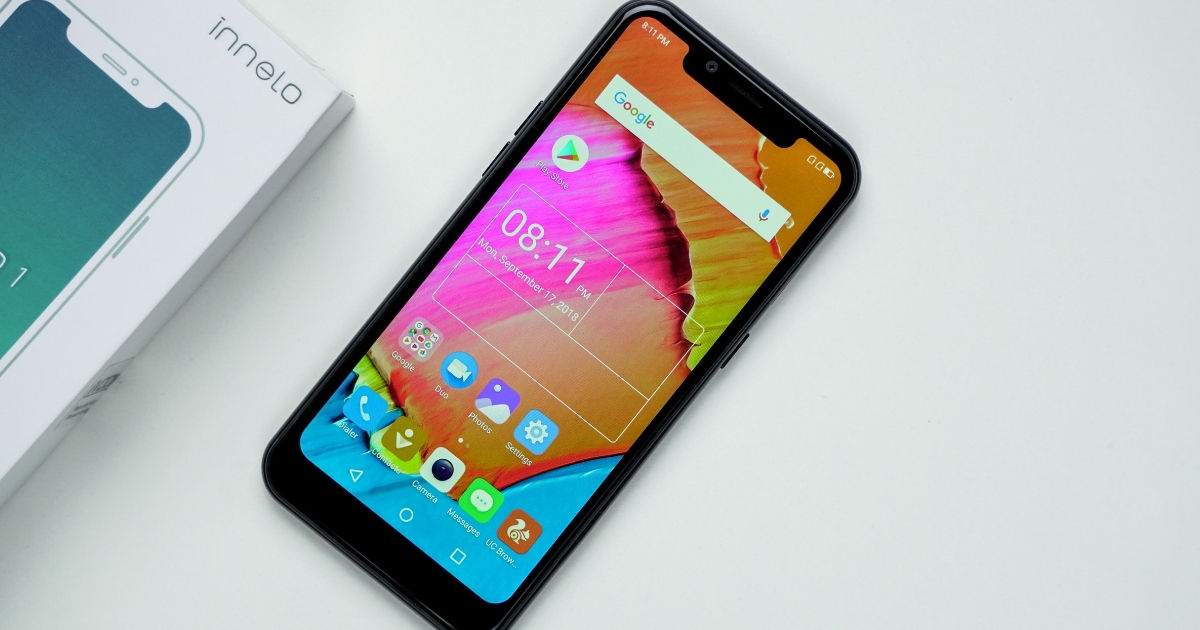 iVOOMI’s new sub-brand Innelo has forayed into the Indian smartphone market with the launch of the Innelo 1. The device also happens to be the first handset from the Chinese company to flaunt a notch-toting display, and coincidentally, it’s also the most affordable smartphone with this feature. 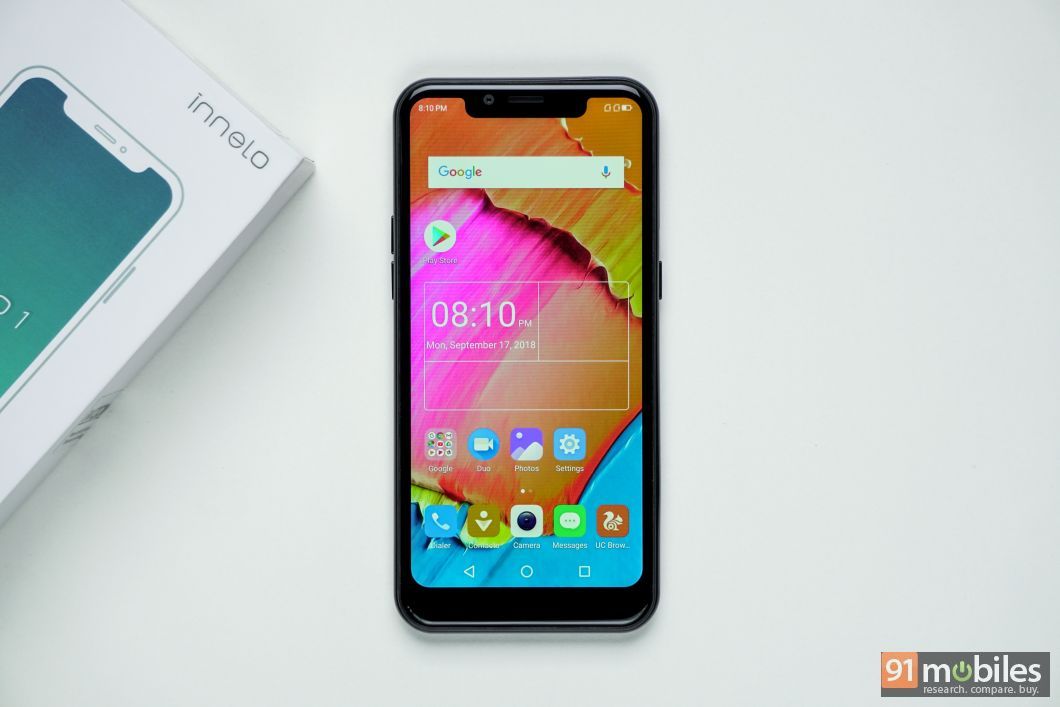 Coming to the specifications, the Innelo 1 features a 5.86-inch LCD panel with a resolution of 1,520 x 720 pixels and an aspect ratio of 19:9. The phone is powered by MediaTek’s 1.3GHz quad-core MTK6737 chipset, which is paired with 2GB of RAM and 16GB of internal storage. The storage is further expandable up to 128GB via a microSD card. However, the phone comes with a hybrid SIM slot, which means that you have to compromise on the dual-SIM capabilities to expand the storage.

In the imaging department, the Innelo 1 is equipped with a single 13-megapixel Samsung sensor on the rear, with 5P lens and soft LED flash. For selfies and video calling, it sports a 5-megapixel shooter on the cut-out atop the display. The smartphone runs custom skin dubbed Smart OS 3.0 with Android 8.1 Oreo as its base. Powering the show is a 3,000mAh battery. Connectivity options include 4G LTE, Wi-Fi, Bluetooth, and GPS. Along with the fingerprint scanner at the back, the handset also comes with the face unlock capability. It’s worth mentioning that Innelo 1 doesn’t offer a dedicated 3.5mm headphone jack. 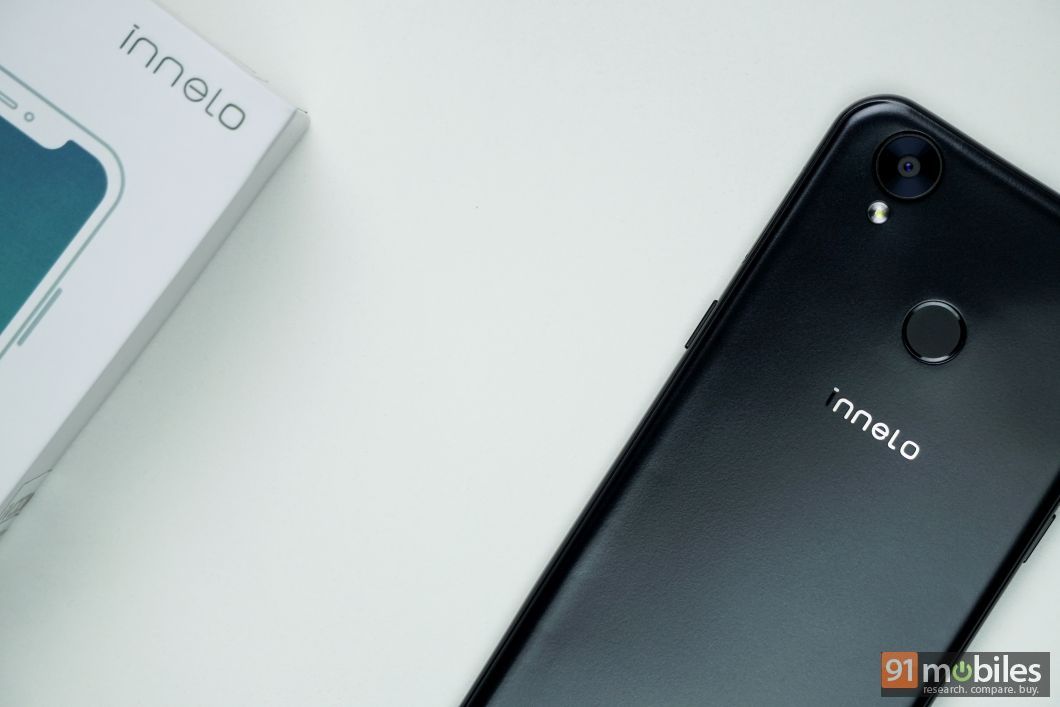 iVOOMi’s Innelo 1 has been priced in India at Rs 7,499, and it’ll be available to buy from today itself in four colour options of Persian Red, Pacific Blue, Platinum Gold and Midnight Black. The phonemaker has partnered with Amazon as its exclusive retail partner for the sale of the smartphone.