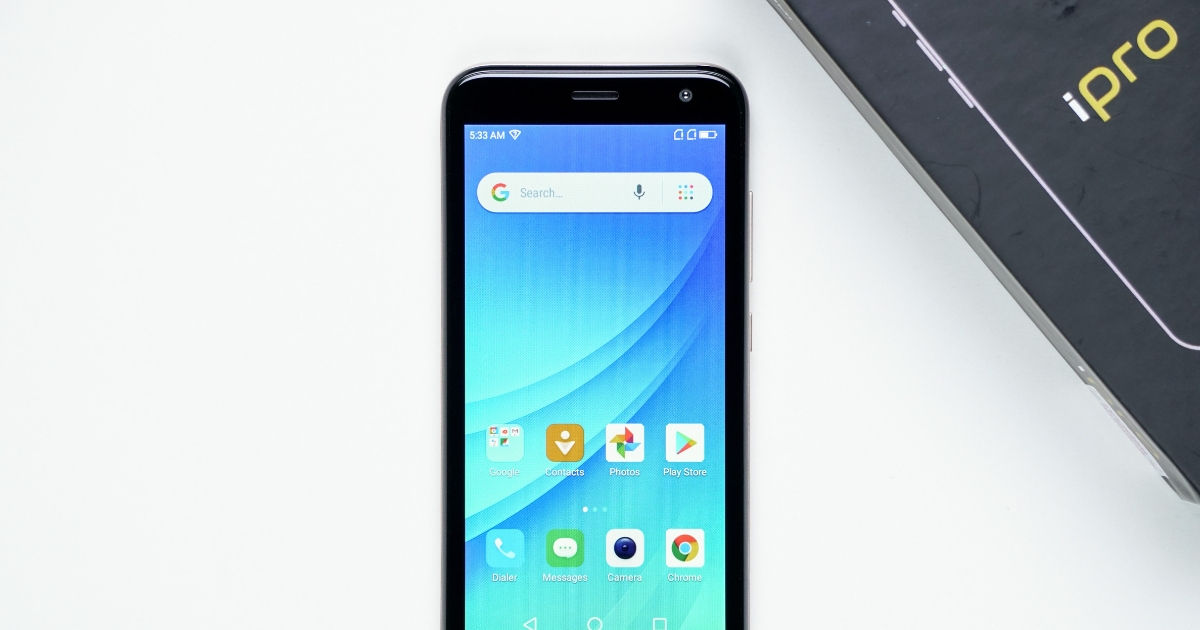 “The iPro is a sub-Rs 5k smartphone and comes equipped with a shatterproof 18:9 display”

The Chinese handset maker, iVOOMi has made great strides in the Indian handset market when it comes to the budget segment with its ‘i’ series of smartphones. The brand has now launched its latest offering, the iVOOMi iPro. Notably, with an aggressive price tag of Rs 3,999, it’s the most affordable phone with a shatter-proof display. The retail unit of the smartphone arrived at our premises recently and here’s what we make of it. 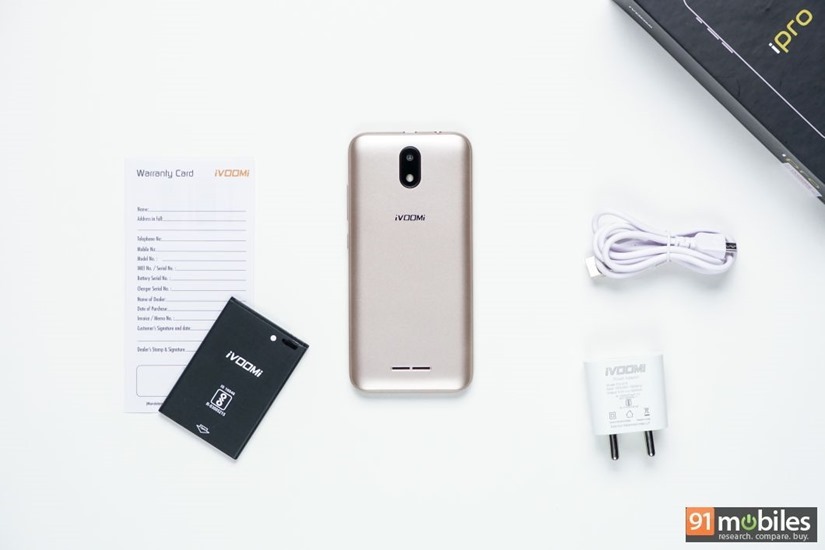 The iVOOMi iPro comes inside a classy black box, which is different from the previous packaging from the brand that was white in colour. The top of the retail box shows the silhouette of the handset with branding, whereas at the bottom, you will find the core specs listed. Lifting the top lid, you will be greeted by the iPro lying atop a compartment containing the documentation, a wall charger and a micro-USB cable. The brand has not included any freebies like a protective case, screen protector or even a pair of earphones, though it’s not surprising considering the price point. 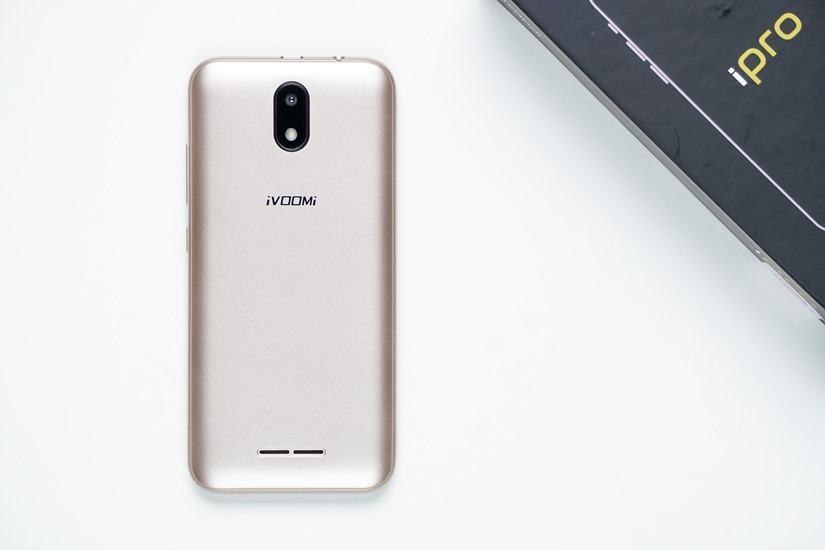 As for the smartphone, the iVOOMi iPro comes with a polycarbonate build at the back and a 2.5D curved glass on top of the display. While the handset seems to have a unibody construction, the rear panel is actually removable and the battery is also replaceable. The rear panel is home to the single camera module with LED flash and iVOOMi branding towards the centre and loudspeaker grille at the bottom. You will find the volume buttons as well as the power key on the right edge and a 3.5mm audio socket with micro-USB port at the top.

Coming to the display, the iVOOMi iPro ships with a 4.95-inch Full View display bearing a resolution of 480 x 960 pixels. As expected, the viewing angles and sunlight legibility are nothing to write home about. However, the colour accuracy is decent and text is sharp. Coming to the performance, the smartphone comes powered by a 1.3GHz quad-core MediaTek MTK6737 processor, aided by 1GB of RAM. We rarely encountered any lag on the device, which could be attributed to the Android Oreo (Go) Edition OS. Since the Android Go edition has been optimised to work smoothly on entry-level smartphones, there isn’t any bloatware on the handset and it also gets the lightweight edition of Google apps.

The handset comes with 8GB of native storage, of which around 5GB is available to the user. You can also expand it further with the use of a microSD card. A 2,000mAh battery runs the show. 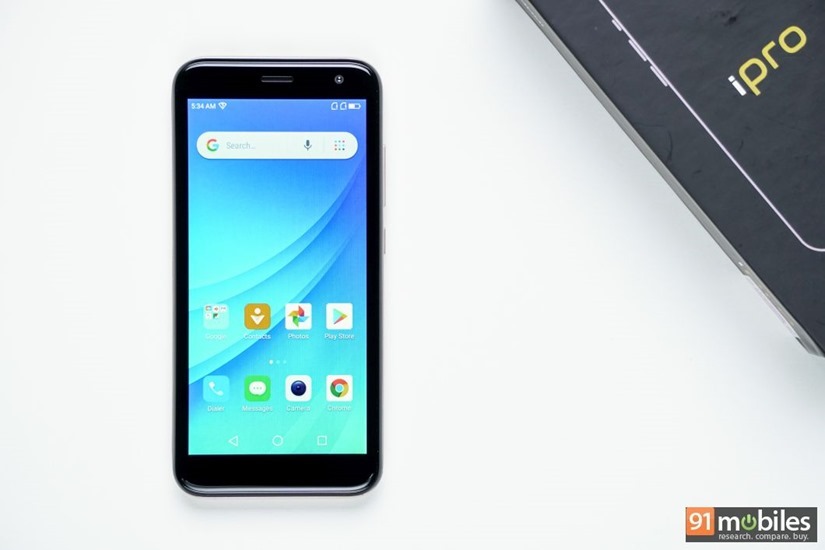 As for the cameras, the iPro has been equipped with a 5-megapixel primary shooter at the rear with an LED flash, and a 5-megapixel selfie camera. iVOOMi has equipped the camera app with features like timelapse, live filters, beauty mode and zero shutter lag. A few images clicked using the rear camera were decent, however the lens flaring issue is pretty prominent. Selfies were also good for casual usage only.

All in all, the iVOOMi iPro is an interesting smartphone for the price that it comes for. The handset offers an 18:9 shatterproof display, decent internals and Android (Go) Edition Oreo operating system, all under Rs 4,000. This also means that iVOOMi’s offering stands out from the competition, which comes with conventional displays and older iterations of Android.