91mobiles.com
Home Android Phones iVOOMi Me4 and Me5 with Android Nougat and VoLTE launched for Rs... 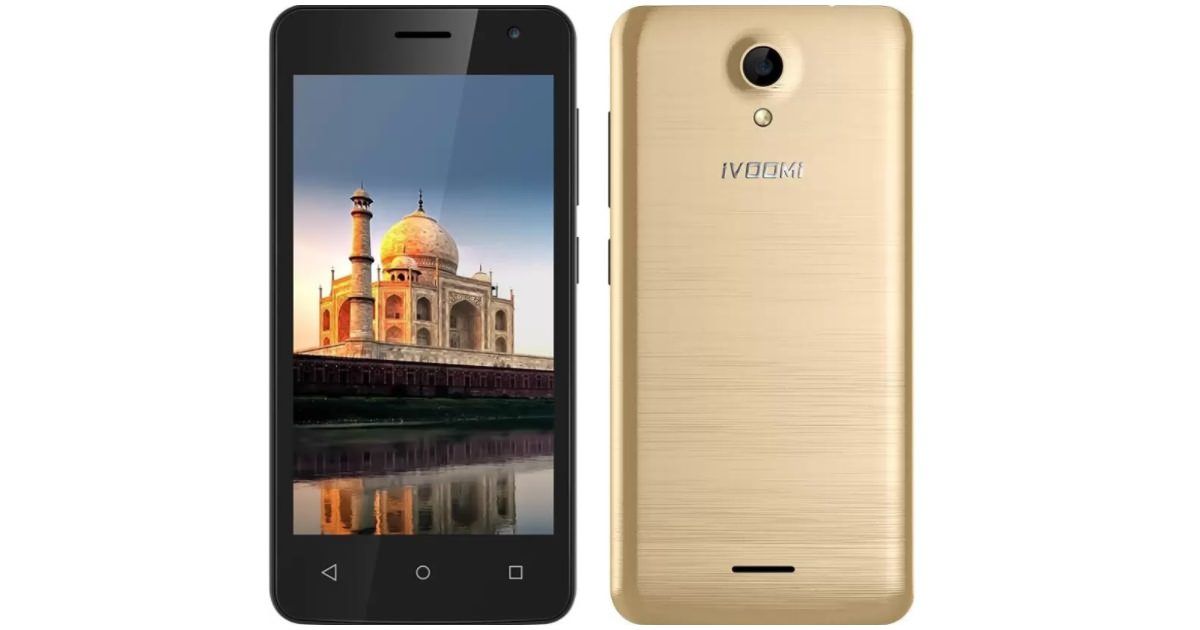 Soon after launching the entry-level Me 1 and Me 1+ (first impressions) smartphones, iVOOMi has released two more budget offerings in India. Dubbed the iVOOMi Me4 and Me5, the new entry-level devices boot Android 7.0 Nougat out of the box and offer 4G LTE and VoLTE (voice over LTE). 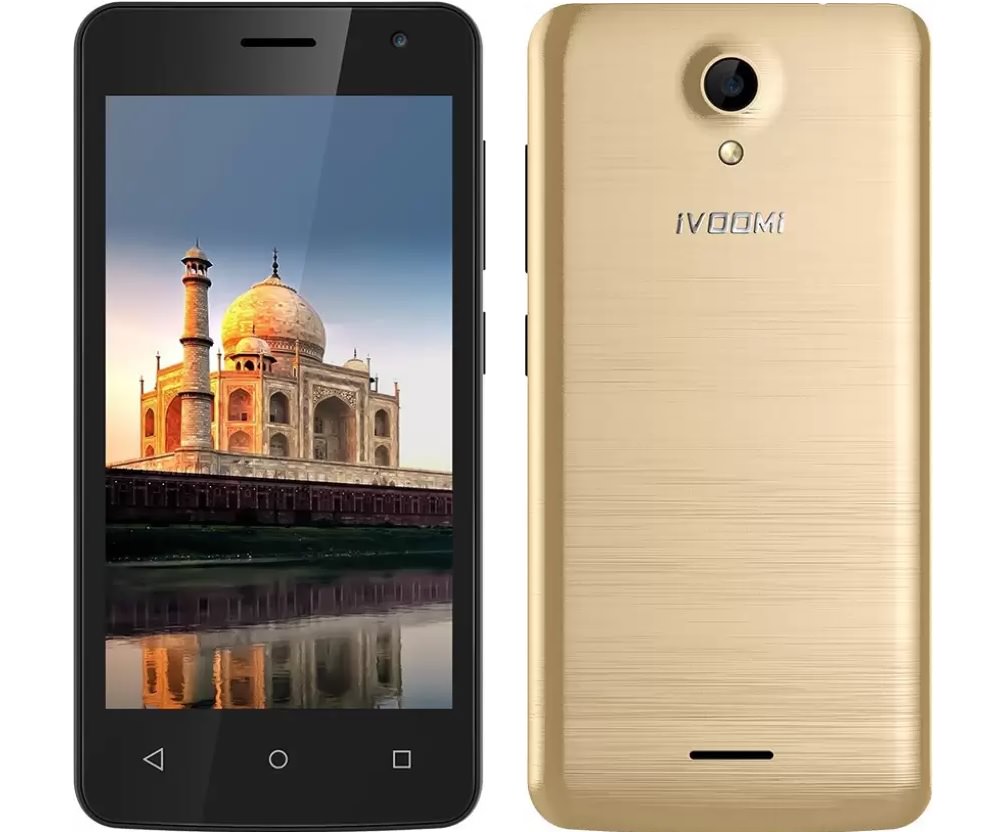 The iVOOMi Me4 features a 4.5-inch display bearing a resolution of 854 x 480 pixels. The phone is powered by a 1.1GHz quad-core MediaTek processor, mated to 1GB of RAM, a Mali T720 GPU and a 2,000mAh battery. It comes with 8GB of storage, which can be further increased up to 64GB by inserting a microSD card. The camera department includes a 5-megapixel snapper at both the front and rear. The dual-SIM handset comes in Champagne Gold, Slate Grey and Midnight Black hues. 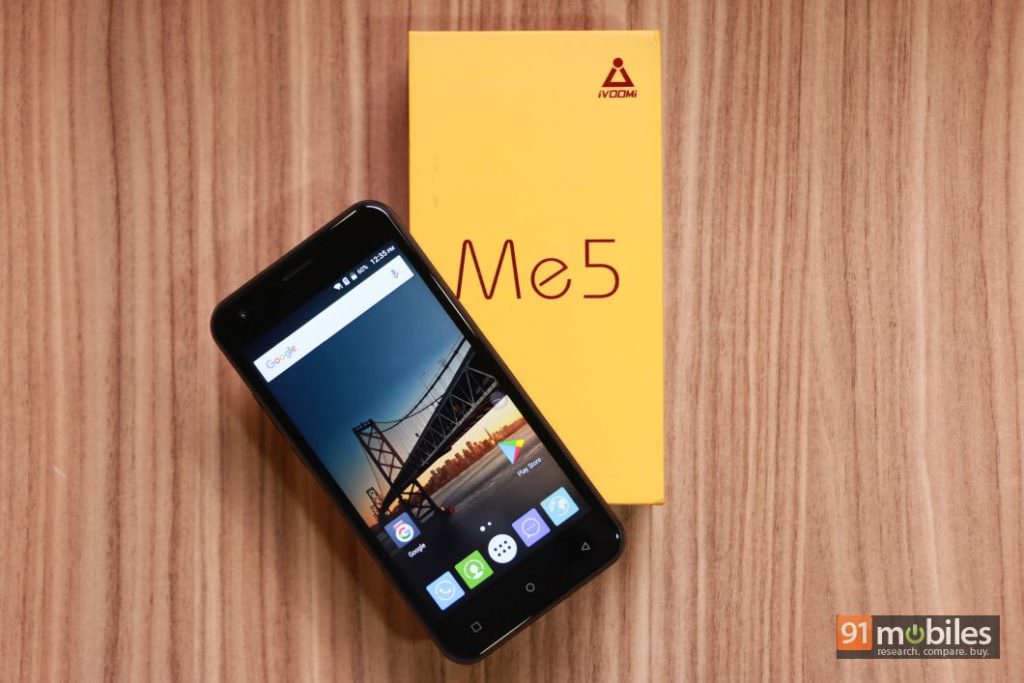 The iVOOMi Me5 comes with a bigger 5-inch HD display with a 2.5D curved glass on top. It is fuelled by 1.2GHz quad-core Spreadtrum processor, mated to 2GB of RAM and a 3,000mAh battery. It comes with 16GB of expandable storage, an 8MP rear snapper and a 5MP front shooter. This one will be available in Carbon Black and Champagne Gold hues.

The iVOOMi Me4 has been priced at Rs 3,499, while the Me5 will set you back by Rs 4,499. They are available to buy exclusively on Flipkart.