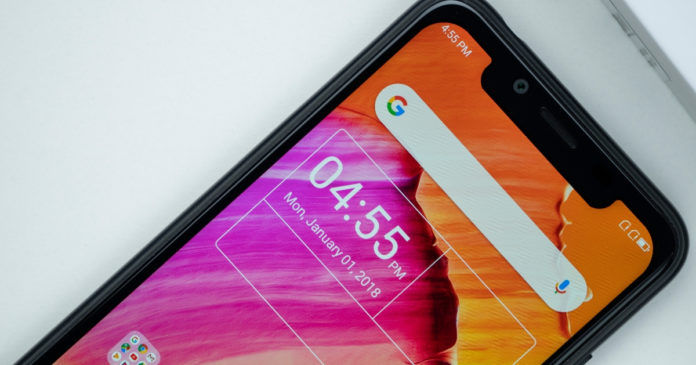 “The Z1 will be available at an effective price of Rs 5,981 on Flipkart between October 11th to 14th, making it the most affordable notch-bearing smartphone”

The Chinese handset maker, iVOOMi recently launched a new sub-brand called Innelo in India. The debut smartphone from the sub-brand – the Innelo 1 (first impressions) –  happened to be among the most affordable handsets to come with a notch display at Rs 7,499. Now, the parent brand is also joining the notch bandwagon with the launch of the iVOOMi Z1. 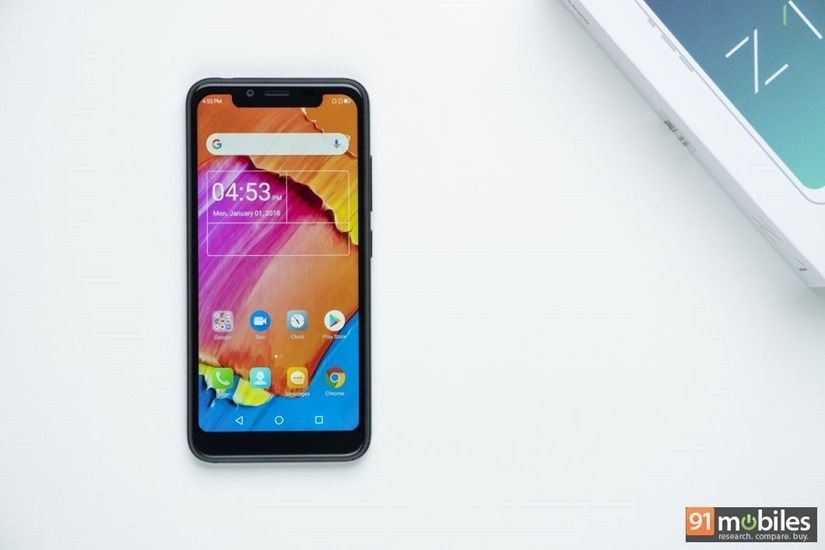 The iVOOMi Z1 comes with a 5.67-inch display featuring an aspect ratio of 19:9 and a resolution of 1,498 x 720 pixels. At its core, the smartphone gets a 1.3GHz quad-core MediaTek MTK6739W processor to handle the performance. The chipset is further mated to 2GB RAM and 16GB of native storage. The storage can be further expanded up to 128GB using a microSD card. For security, the phone comes with a rear-mounted fingerprint scanner as well as the facial recognition feature. 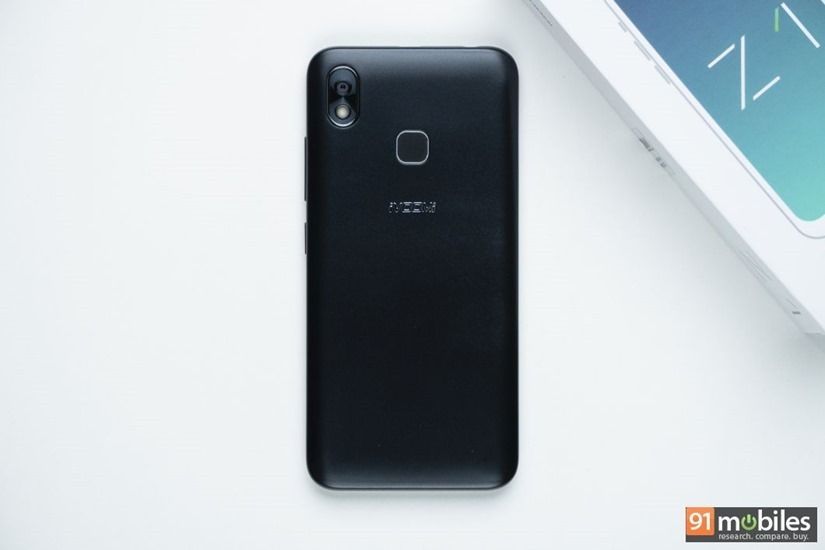 Coming to the imaging department, the Z1 flaunts a 13-megapixel rear camera with 5P lens and LED flash. There is a 5-megapixel shooter on the front with 4P lens for self-portraits and video calling. iVOOMi has equipped the camera app with numerous features like portrait mode, time-lapse, 6 Level Beauty Mode, Face Cute, AI Camera, professional mode, HDR, and Panorama. Out of the box, the iVOOMi Z1 boots SmartMe OS 3.0 based on the Android 8.1 Oreo. A 2,800mAh battery with AI-enabled Smart Battery Management completes the spec sheet.

iVOOMi is offering the Z1 in three colourways – Classic Black, Platinum Gold and Ocean Blue, exclusively on Flipkart. The handset has been priced at Rs 6,999, however, during the Flipkart Big Billion Days between October 11th to 14th, it will be up for grabs for Rs 6,499. The HDFC bank customers will be able to avail additional 10 percent cashback on orders placed using HDFC credit or debit card, bringing the effective price down to Rs 5,891. iVOOMi has also tied up with Reliance Jio for the “Jio Football Offer”, where Jio users will get back Rs 2,200 by recharging their SIM with Rs 198 or Rs 299 prepaid pack.