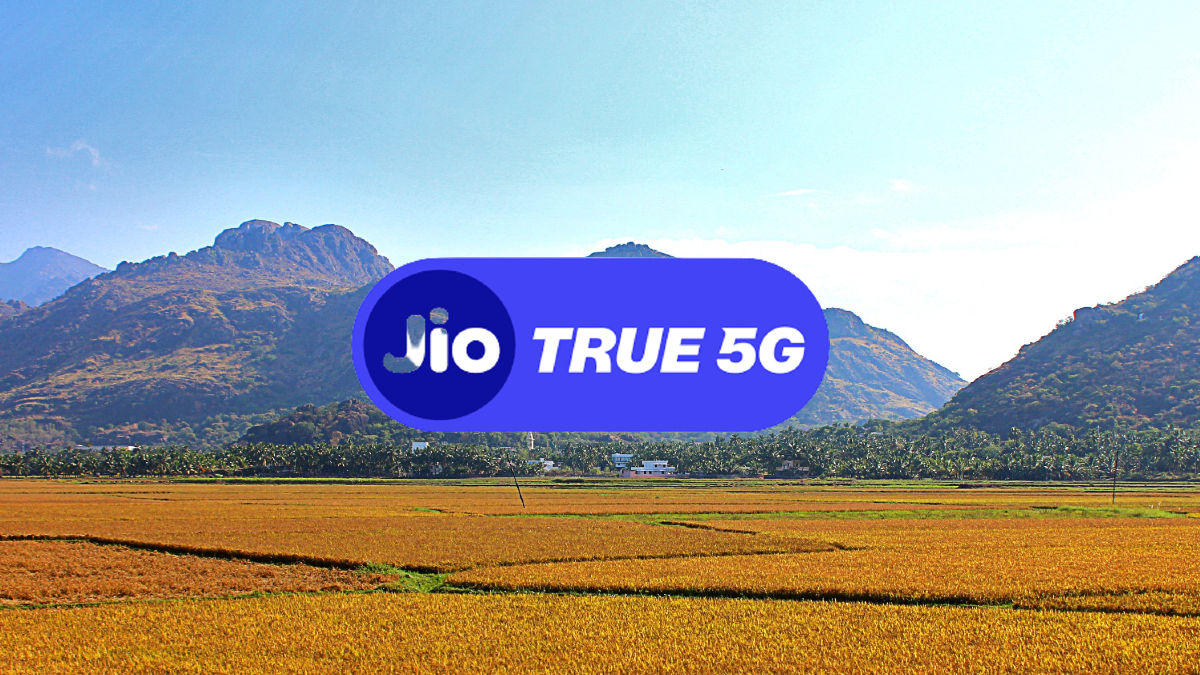 India’s largest telecom network, Jio is now available in 100 cities across the country. The telecom network has managed to achieve this feat within just 100 days of launching the network in the country. This comes on the sidelines of the network being rolled out in Madurai, Salem, Hosur, Vellore, Coimbatore, and Tiruchirappalli. Reiterating its earlier statement, Jio assured that the True 5G network will be present across India by December 2023, covering every village and town. Jio’s 5G standalone SA services are now available across 23 states at the beta level.

Jio is offering True 5G services through its Welcome Offer where it is inviting customers based on location availability. Brands like Motorola, OnePlus, Apple, Samsung and others are pushing the OTA update that enables the 5G network. 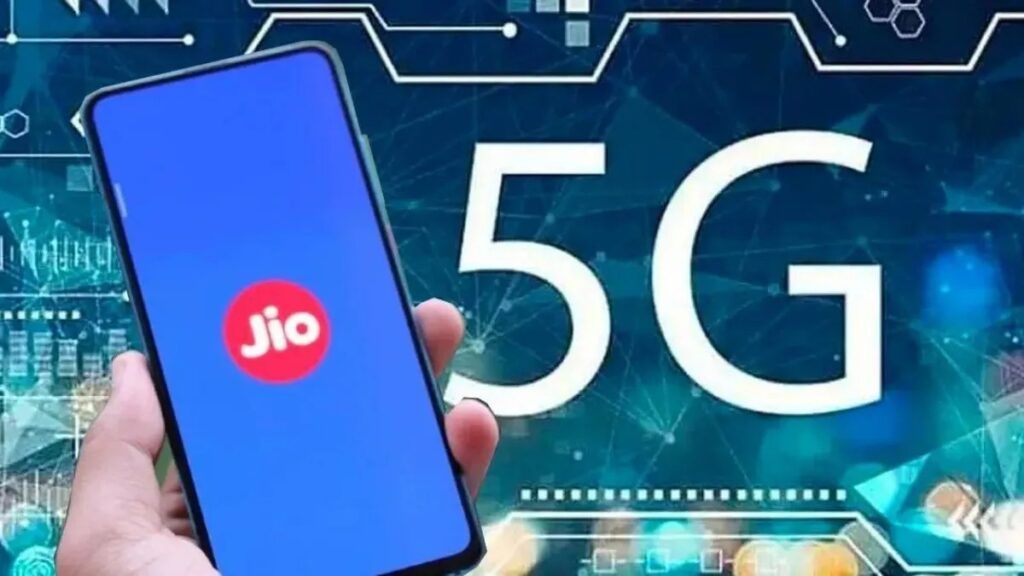 On the other hand, Airtel mentioned it launched the 5G Plus services in 30 cities and has over 1 million users within a month of the launch of its 5G network, which worked on the non-standalone or NSA architecture. “Airtel 5G Plus will be present across urban India by the end of the year as we continue to ramp up our deployment at a rapid pace,” an Airtel spokesperson said.

The competition between Airtel and Jio is heating up with regard to 5G, with both setting up large numbers of sites and towers across several states and cities in the country. Reliance-backed Jio has set up over 17,687 base stations as of November end, Airtel had set up nearly 3,300.

A senior Airtel executive has said that the carrier was able to provide 5G services across a large span of area owing to the NSA architecture, which works on the mid bands of 3.3-3.5GHz, unlike the sub-GHz bands that require a large number of sites to deliver the same kind of service.

Meanwhile, Vodafone Idea is yet to announce their 5G rollout in India, contrary to reports. State-run BSNL plans to launch 5G next year.