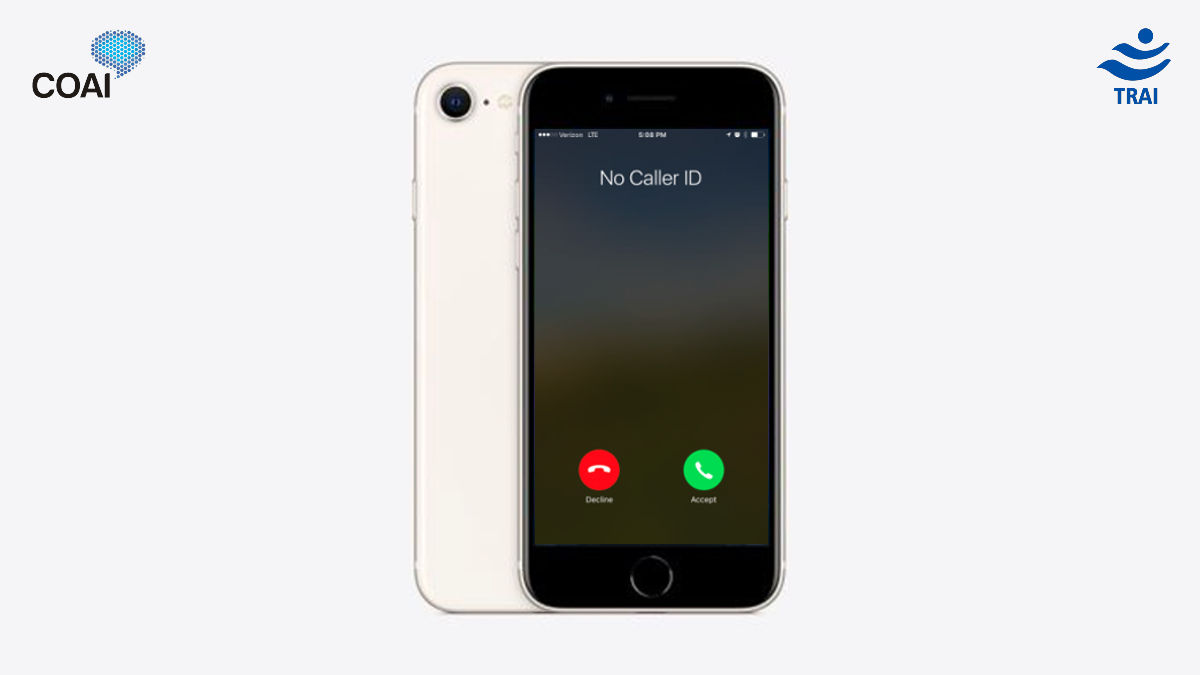 Indian telecom operators, Jio, Airtel and Vi (Vodafone-Idea), have jointly opposed the Indian Government’s proposal to display caller ID when a user receives a call. The telcos believe that caller ID should not be mandatory as it will affect users’ privacy. Cellular Operators Association of India (COAI), which comprises Airtel, Jio, and Vi, has suggested that the recommended Calling Name Presentation (CNAP) should be offered as free-will implementation to telecom companies.

The opposing front from COAI has been put forward approximately two months after TRAI published its consultation paper titled, “Introduction of Calling Name Presentation (CNAP) in Telecommunication Networks.” The paper seeks replies from the telecom operators on the proposal to introduce caller ID that ends the need for apps such as Truecaller. The inception of the idea comes from TRAI’s quest to safeguard India’s 114.55 crore wireless and 2.65 crore wireline subscribers from robocalls, spam calls, and fraudulent calls.

Here is why telcos are opposing caller ID

PTI has reported that COAI has unanimously opposed the Governments proposal to mandate the recommended CNAP. Telcos part of COAI have agreed upon the use of the CNAP on a free-will basis wherein telecom operators can choose to offer the facility. Jio has reportedly responded to TRAI’s (Telecom Regulatory Authority of India) consultation paper by saying “CNAP or Caller ID facilities are good to have supplementary VAS service.”

The telco further highlighted technical limitations such as increased load on signalling and possible impact on latency and interconnection-related issues. Jio also claims that the majority of the country’s population is still dependent on ageing technology such as 2G, 3G, landlines and feature phones which are not capable of supporting CNAP.

ET, which referred to Vi’s reply on the matter, resonated with similar reasoning as is the case with Jio. Vi added that the CNAP is an LTE technology and hence it can’t be implemented on technology that’s predating the 4G standard. Airtel also had a similar reply. Jio also raised concerns over privacy which will be compromised in case the CNAP is mandated. The companies also state that the mandatory implementation of such a feature is debatable and should be avoided.