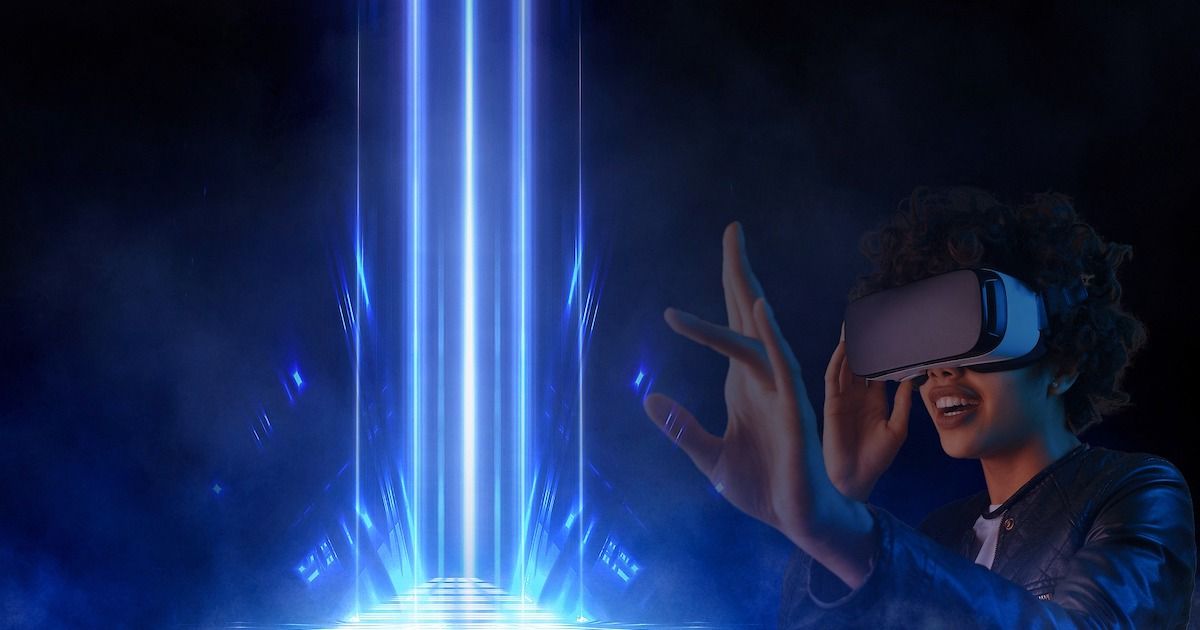 The transition of the digital ecosystem into the metaverse will push data usage by 20 times across the globe by 2032, Credit Suisse said in a report. Telecom operators Bharti Airtel and Reliance Jio are comfortably placed to benefit from the surge in India. The report says the metaverse has enormous potential to further expand screen time and drive more bandwidth consumption. Augmented reality and virtual reality technologies will boom as these technologies are required for accessing the metaverse. The report says while the 5G network will support the metaverse ecosystem, the entrance of 6G will further enhance the metaverse use cases.

“Internet traffic is already 80 percent video and has been growing at a 30 per cent CAGR (compound annual growth rate). Our team projects that even modest metaverse usage could drive a further 37 per cent CAGR in the next decade to 20x current data usage,” the report said (via ET Telecom). The gaming space will be one of the important segments where early use cases of the metaverse are expected. The report says the gaming segment is at an early stage in India and mobile gaming is being driven by mobile phones due to the emergence of affordable smartphones and 4G data services.

“Mobile Internet remains the key medium for Indian users to go online, given relatively low fixed broadband penetration. The share of mobile gaming in online games is expected to increase in future,” the report said. India is apparently one of the leading countries in the world in terms of the number of hours spent on mobile per day but it has low penetration of fixed broadband compared to the global market, which will be key to realise the full potential of the metaverse.

The report suggests the broadband penetration in India will increase to nine percent in the current fiscal 22E from 6.8 per cent in FY20. “We expect the penetration to increase further to 12.6 percent by FY25E driven by continued demand for data and telcos’ push to improve the utilisation rate of their fibre infrastructure,” the report said.

Jio to bring satellite broadband service in India, enters into partnership with SES