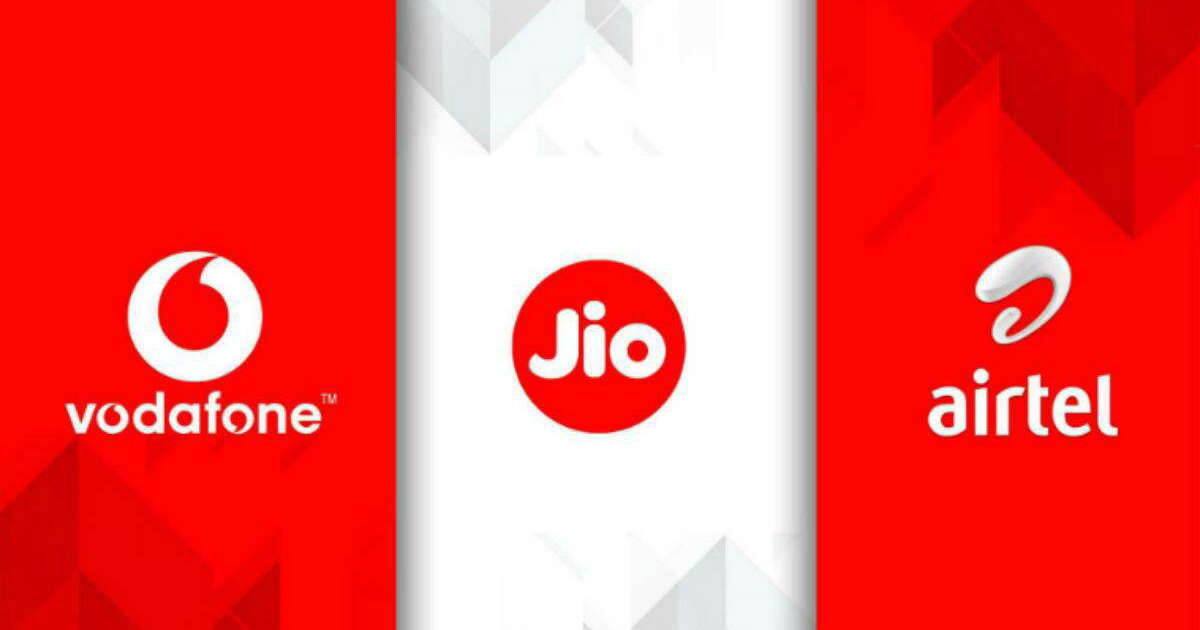 Back in November 2021, the three leading telecom companies in India – Jio, Vi, and Airtel – announced an increase in their prepaid recharge plan prices. All three companies raised prepaid tariffs by 20-25 per cent. This essentially limited the third quarter impact to just a month. It is hence being reported that the telcos will be able to register the full impact of the tariff hike in the fourth quarter of the current financial year. The tariff hike, which was invariably intended towards increasing the profitability, is expected to improve the telcos’ ARPU (average revenue per user), and Jio is said to profit the most.

Airtel and Vi could lose subscribers, Jio might add more

The price hike is expected to improve the ARPU, but might also mean that Airtel and Vi might lose subscriber base, owing to SIM consolidation and churn. Jio, on the other hand, could likely add more users, because of its Jio Phone Next, reports ET Telecom. For those unaware, Jio Phone Next is the telco’s newest ultra-affordable 4G offering, which could lead to the telco’s ARPU increase by around Rs 60 to Rs 100. As of September end, Jio’s ARPU was Rs 143.6, Airtel’s ARPU was Rs 153, and Vi’s ARPU was Rs 109, and ARPU, being a key matrix for profitability, is going to increase by Q4 of this fiscal year.

2022 will witness plenty of big events in the telecom sector in the country. Reliance Jio may go for a mega IPO (initial public offer) or a separate listing this year. Furthermore, Hughes Communications India, a majority-owned arm of Hughes Network Systems, USA, and Bharti Airtel have also formed a joint venture to provide satellite broadband services in India.