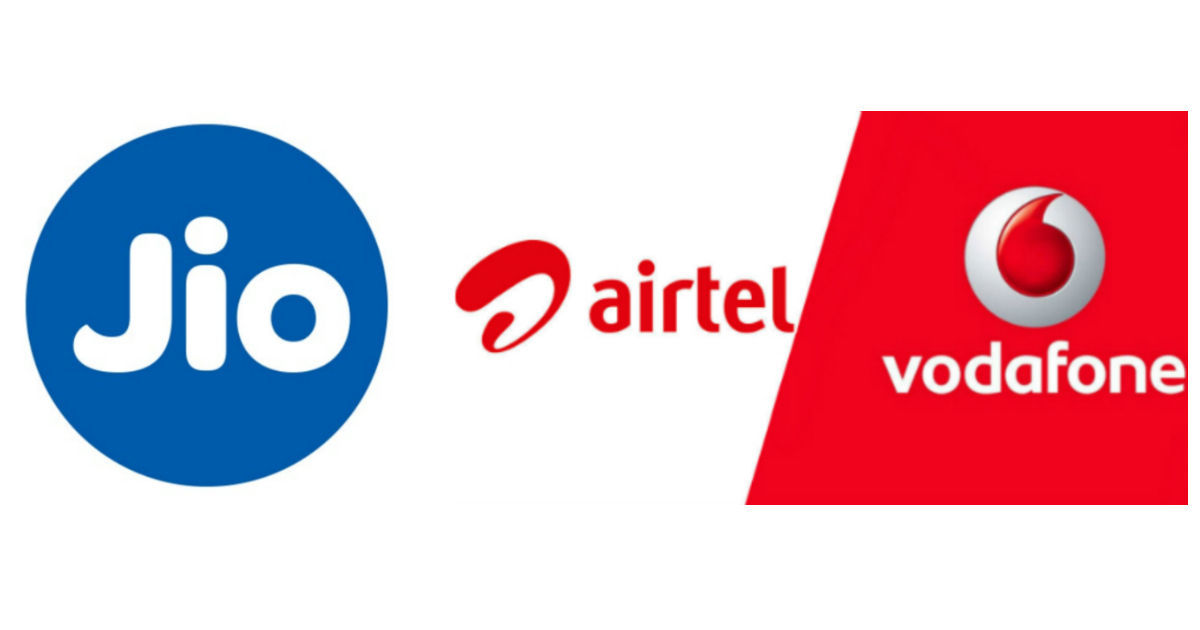 Vodafone Idea and Bharti Airtel continue to lose subscribers, while Jio and BSNL added new users in May, according to data shared by the Telecom Regulatory Authority of India. As per the data, Vodafone-Idea Limited and Bharati Airtel have lost 47.263 lakh and 47.428 lakh subscribers in May, respectively. Combined, both the networks have lost around 94 lakh connections during May, more than the number they lost together in the month of April (75 lakh). The Mukesh Ambani-backed Jio, on the other hand, added 36.577 lakh customers. Interestingly, BSNL had gained 2.015 lakh new subscribers in the same month.

Data released by TRAI suggests that total wireless subscribers declined from 114.95 crores at the end of April to 114.39 crores by May-end. Jio’s market share stands at 34.33 percent, Bharti Airtel is in second place with 27.78 percent share, and Vodafone-Idea holds 27.09 percent market share. BNSL settled in the fourth position with a market share of 10.50 percent. Jio has been on the rise ever since it started operations in 2016, while Airtel and Vodafone Idea have been losing their customer base.