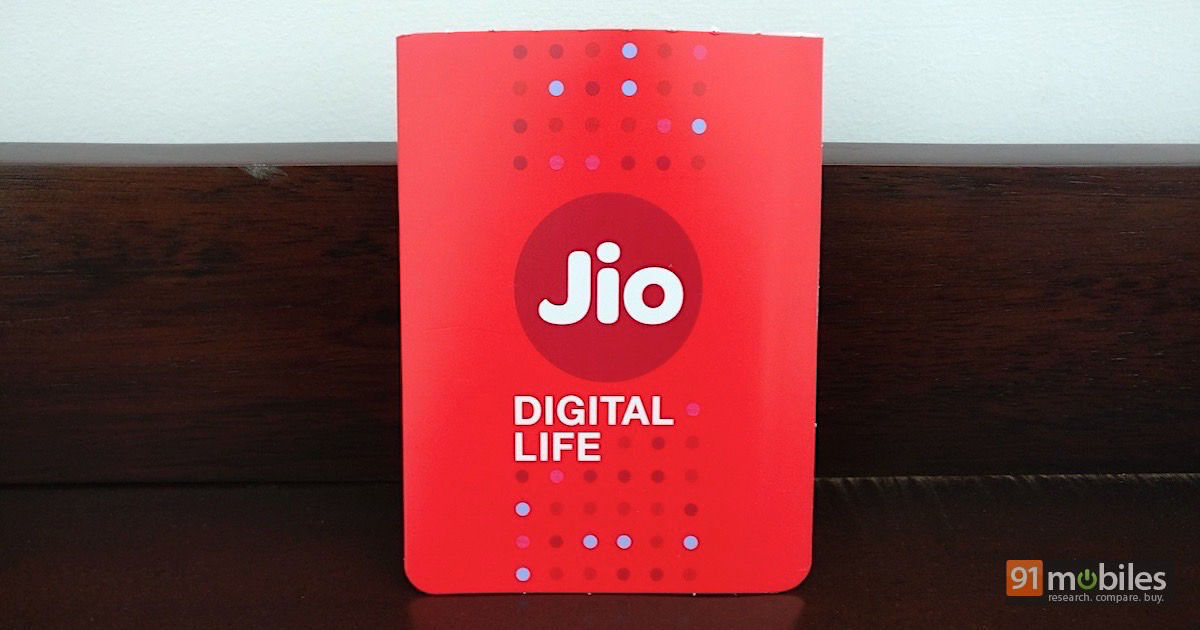 “Although the exact plan details aren’t revealed, for now, Jio said that they would offer up to 300 percent more benefits to users”

On Sunday, Airtel, Vodafone Idea and Reliance Jio announced hiked prepaid tariff plans that will come into effect later this week. Airtel and Vodafone both revealed new increased prepaid recharge plans that will be effective from December 3rd. Jio, on the other hand, announced it will be introducing new All-in-One plans in the country with effect from December 6th. These plans won’t offer truly unlimited calls as a fair usage policy for calls to other mobile networks will be levied. Jio is yet to reveal the updated all-in-one prepaid plans, but the telecom operator said that they would be priced up to 40 percent higher than the current plans prices, but will also get up to 300 percent more benefits. It was previously speculated that the telcos would hike recharge plans prices by up to 20 percent.

In a statement to the press, Jio said it will be “introducing new All-in-One plans with unlimited voice and data. These plans will have a fair usage policy for calls to other mobile networks. The new plans will be effective from December 6th 2019. Although, the new All-in-One plans will be priced upto 40 percent higher, staying true to its promise of being customer-first, Jio customers will get up to 300 percent more benefits.”

Back in October, Jio launched All-in-One plans after announcing it will charge 6p/min for calls to other networks. Jio introduced new Rs 222, Rs 333, Rs 444 plans with 1,000-minutes calling to non-Jio numbers. These have a validity of 28 days, 56 days, and 84 days, respectively, come with 2GB data per day and free calls to Jio. Subscribers would also get 100 SMSes per day and access to the company’s content apps. There is also an Rs 555 plan which offers 3,000 minutes of calling to other networks, 2GB per day and 84 days validity.