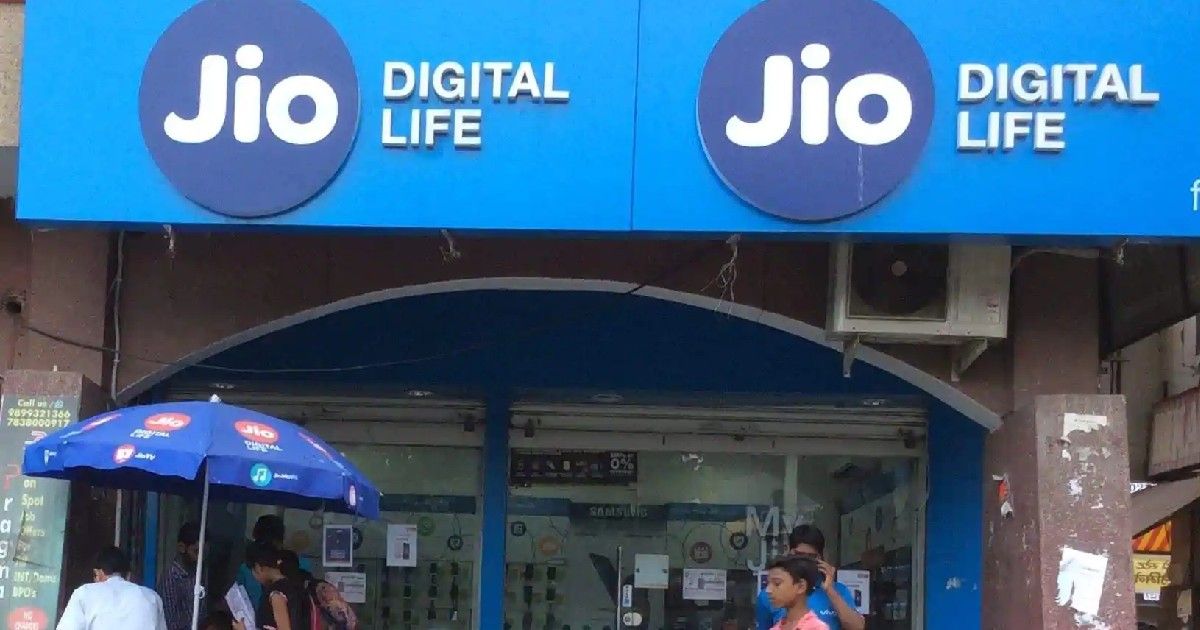 Almost all the leading telecom companies in India recently increased the pricing of their prepaid recharge plans. Reliance Jio, being one of them, made its customers (sort of) happy with the introduction of its cheapest recharge plan, which cost only Re 1. The Reliance Jio Re 1 prepaid recharge plan came with pretty decent features, but that did not last for long, as the telco changed the benefits the customer could potentially get with the Re 1 recharge plan. Even after toning it down, it still seemed like a good deal for the customers. But, as it turns out, the telco does not want its customers to enjoy the Re 1 plan entirely and has apparently discontinued the recharge plan.

Initially, the Jio Re 1 prepaid recharge plan offered 100MB high-speed 4G data and came with a validity of 30 days. That appeared to be a bang for the buck deal and garnered a lot of attention. That, however, did not last for too long, as the benefits were accrued on the very next day. Upon revision, the Jio Re 1 prepaid recharge plan offered just 10MB of high-speed 4G data with a validity of just 1 day. And now, customers cannot even enjoy the revised benefits, as the telco’s cheapest recharge plan has seemingly been delisted from the official website and the Jio mobile app.

Speculation is also rife that the telco might be doing some kind of testing with its Re 1 recharge plan or the website/app must be going through some sort of a database update, but these are mere speculations and it is safe to assume that Jio has discontinued what appeared to be a pretty lucrative recharge plan.