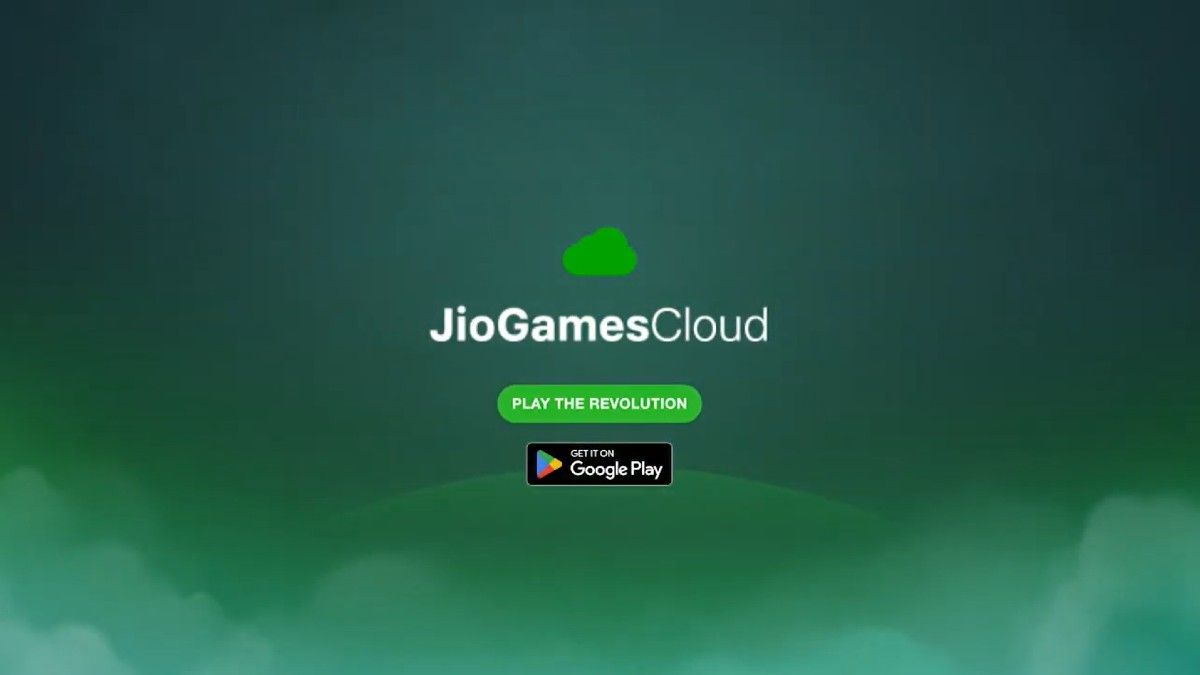 JioGamesCloud is currently running in beta and offers games like Saints Row 4, Saints Row The Third, and others. Jio was previously working with Microsoft to bring Xbox Cloud Gaming in India. However, it seems like this deal didn’t go through reportedly due to pricing disagreements between Microsoft and Jio. India has missed out on cloud gaming for quite a while, and it would definitely help out the gaming landscape in the country as hardware restrictions would no longer be an issue. That said, GeForce Now is coming to JioGamesCloud and it is available for some Jio users. A Jio employee has seemingly confirmed that the company is partnering with Nvidia to bring GeForce Now in the country. While JioGamesCloud is available for all Jio users, it seems like GeForce Now is available for select users with a set-top box only. Hopefully, we will have more clarity on this from Jio soon.

With GeForce Now slowly making its way to India, we can expect Xbox Cloud Gaming and PlayStation’s cloud gaming service to come to the country as well. It remains to be seen how GeForce Now performs in India especially when it comes to latency. Players who have tried the JioGamesCloud beta have witnessed a little bit of lag. Since the service is still in early access, it is expected to improve in the coming months.