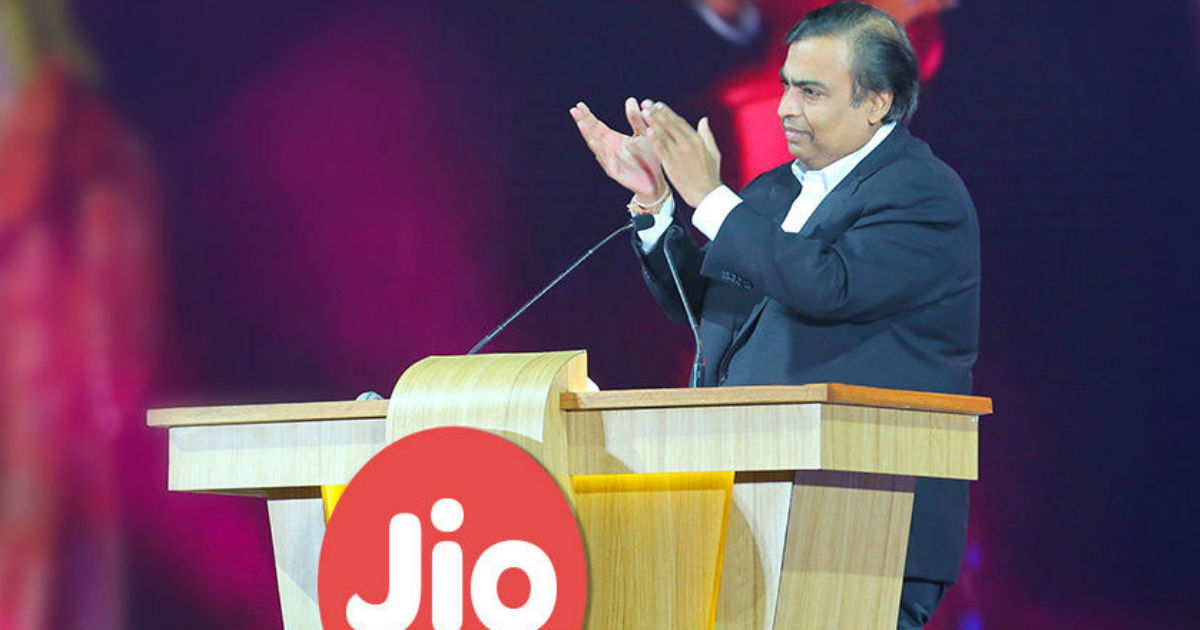 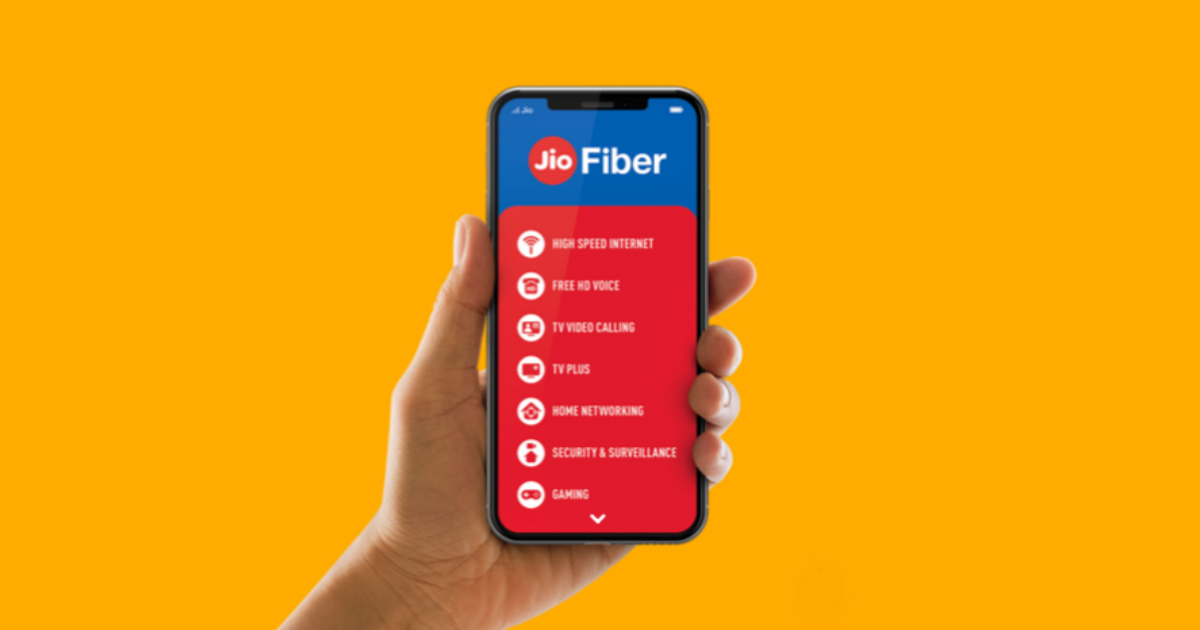 As reported by 91mobiles previously, the Jio Fiber offers speed at 50 percent reduction if you’re using single-band (2.4GHz) Wi-Fi router. That means that customers on a plan with 100Mbps speed will get only 50Mbps on the Wi-Fi. The claimed speed could only be obtained with dual-band (2.4GHz and 5GHz) Wi-Fi router, which has to be purchased separately.