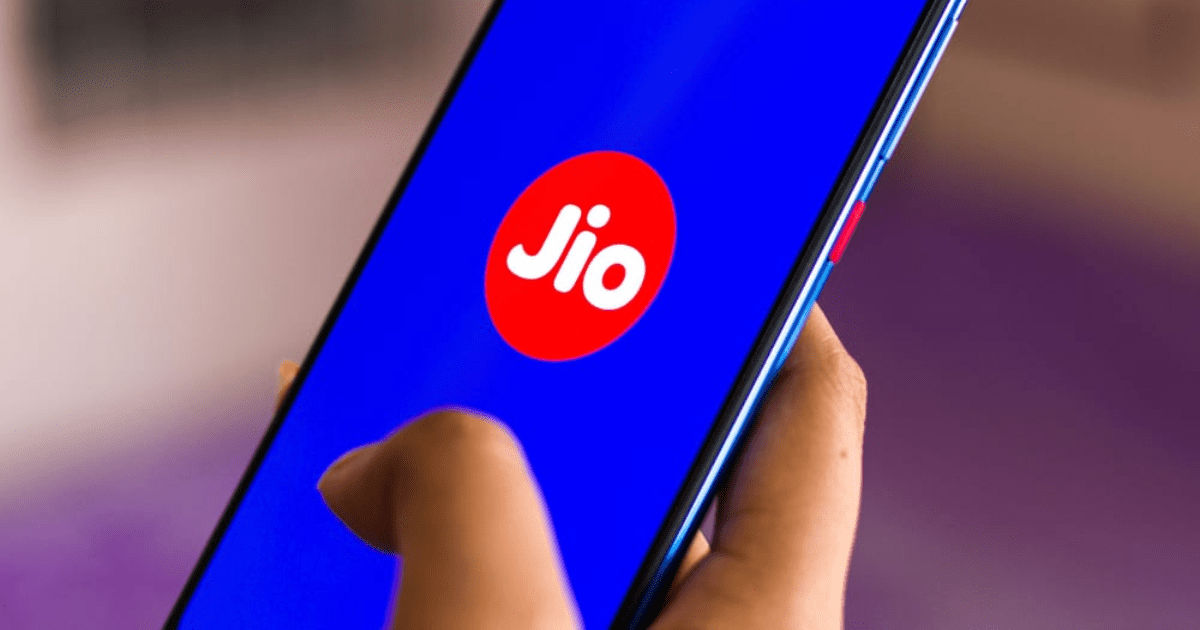 Jio network faced a downtime on Saturday in several circles across the country. The services, including calls and Internet, were affected for almost 8 hours. The network was down in Mumbai, Madhya Pradesh, and Chattisgarh, according to reports. Users reported that they are getting a “Not registered on network” message when making calls. Now, the telecom giant is reportedly offering a two-day complimentary unlimited plan that will automatically get applied to the ongoing plans of affected users. This means that the active plan will be extended for two more days, according to an Indian Express report.

“As a goodwill gesture, we are extending a 2-DAY RENTAL CREDIT that will get applied to your number automatically. The complimentary rental credit will reflect in your next bill,” said Jio in a message sent to users.

SMS packs: What are they, why are they important, and minimum SMS packs from Airtel, Vi, BSNL, and Jio

This isn’t the first time that Jio has offered users two-extra days of service. When the telecom network was down in 2021, it offered a similar 2-day free unlimited plan to those who were affected, but not the entire user base. Sadly enough, the company hasn’t released an official statement explaining what really caused the outage but instead, it is making up with two-extra days of plan validity.

Separately, 91mobiles recently exclusively shared the Jio 5G network speeds. According to the screenshot shared by us, the network is capable of offering 420Mbps download and 412Mbps upload speeds on its 5G network. However, these tests were conducted during the pilot testing and showed the download speed is 8x faster and the upload speed is 15x faster when compared to Jio’s 4G network. On the flip side, the actual speeds when the 5G network is rolled out to the public should be slightly low considering the network congestion.