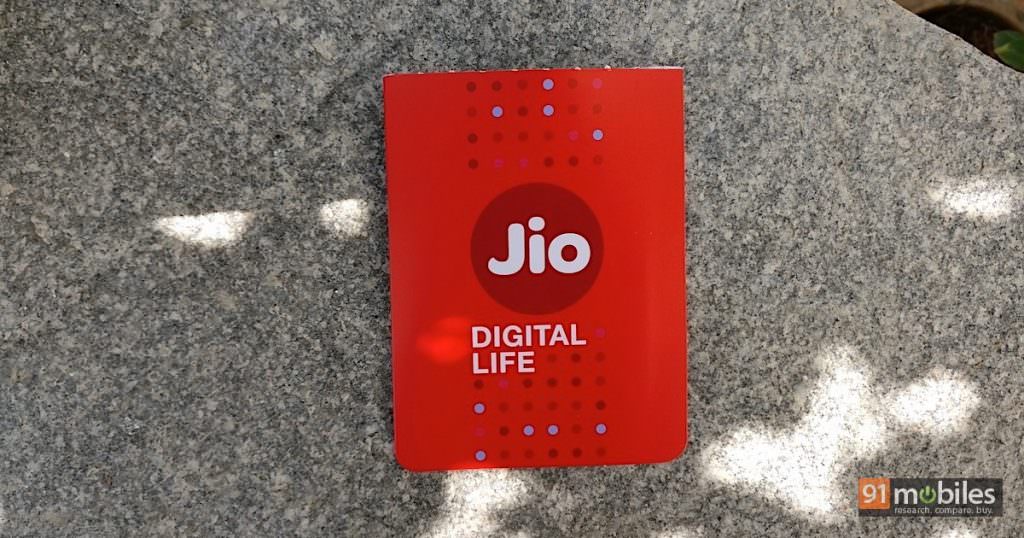 Jio has finally surpassed its rival Bharti Airtel to become the country’s second-largest operator after Vodafone-Idea, according to TRAI data. As of May-end, Jio added over 8.2 million users, taking the total user count to 322.99 million. Vodafone-Idea retained the top spot with 387.6 million customers, while Airtel stands at 320.44 million subscribers. On the other hand, the state-led operator BSNL added 24,276 users. The total number of active wireless subscribers in India as of May 2019 was 989.60 million and around 4.18 million subscribers submitted their requests for Mobile Number Portability (MNP).