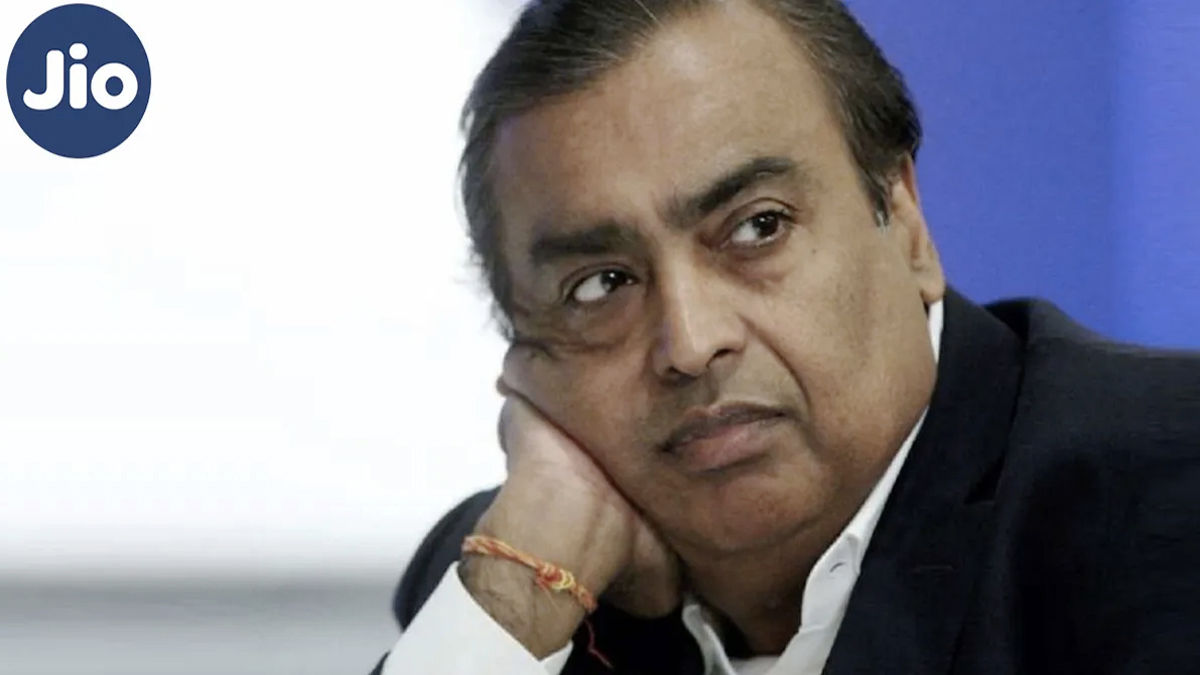 Ever since the leading telecom companies in India increased their prepaid tariffs, customers have started showing resentment towards the decision. And, they have all the reasons to be upset. After all, they now have to pay more than what they earlier used to. Adding to it the fact that Reliance Jio initially offered some of its services for absolutely no charge at all and is now nowhere near the most economical telco in the country, it is seeing the worst wrath from its consumers.

There is no denying that Reliance Jio changed the Indian telecom industry. Had it not offered 4G services free of cost years ago, the internet and other telecom-related services would not have been this cheap in India. This achievement, however, also comes with the tag of being the “most budget-friendly telco” that Jio has had to unwillingly carry. This has led to further dissatisfaction and annoyance amongst consumers.

Subscribers leaving Jio network, have numerous complaints against the telco

The Telecom Regulatory Authority of India (TRAI) recently shared a surprising report, which suggested that Jio lost around 1.2 crore users in 30 days owing to the increased tariff, among other things. These consumers have either ported their Jio number to Jio or Vi or have switched the numbers off completely. This, however, does not mean that the other telcos have not suffered similar losses, but in comparison, they are still well off. For instance, the number of Vi subscribers leaving the network is 3 percent in comparison to Jio’s subscriber drop.

What are the Jio customers complaining about?

This brings us to the prime question – what challenges are the Jio consumers facing? Well, there are multiple factors behind the subscriber decline of Jio, namely:

This is the most obvious reason for the lot. A company that made its customers habitual of enjoying unlimited high-speed data at low recharge prices is now charging more than its rival companies. This is certainly not easy for the Jio users to digest, and this is the primary reason why the Jio subscribers are leaving the network.

While there is a segment of users who do not want to pay the increased recharge prices, there are those who either don’t care much about the hike or are somehow able to deal with the situation owing to their respective financial standing. This audience, however, demands consistent high-speed internet, which Jio is currently unable to ensure. Slow internet services are the second reason for consumers to leave the network.

On top of slow internet speeds, there are many areas in the country wherein Jio is unable to provide a quality network too. Consumers, primarily in the rural areas of the country, are facing weak signal reception, which leads to frequent call drops

Jio has lately been pulling off some clever marketing tactics when it comes to its recharge plans. The telco recently unveiled a calendar month recharge plan of Rs 259, which comes with 30-day validity. This plan was supposed to be better than the previous Rs 239 recharge plan, which had a 28 days validity. But, a simple calculation revealed that the former would have cost a user Rs 3,107 a year, while the new plan would inevitably cost them Rs 3,108, which is Re 1 more expensive. This has also not settled well with the consumers.

Last, but certainly not least, comes consumer demand. While the consumers have constantly been demanding that Jio improve its network and introduce recharge plans with 30 days, 60 days, and 90 days of validity, Jio has constantly been ignoring it all. This is one major reason for consumers to migrate to other networks.