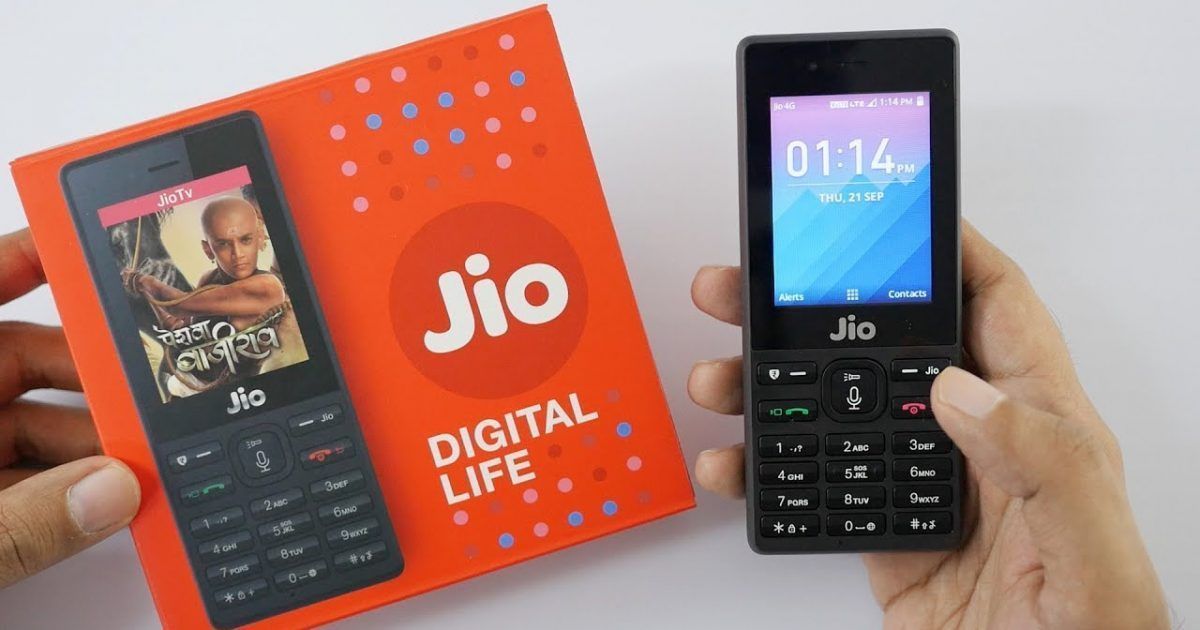 In December last year, we had reported that Reliance Jio is conducting a survey among retailers to gauge the demand for a third-generation Jio Phone model and the features it should have. Now, sources close to internal developments tell us that the upcoming model is in planning stages at the moment and is being made under the codename Jio Phone 5. The sources say Jio Phone 5 is a feature phone and not the affordable 4G/ 5G smartphone that RIL Chairman Mukesh Ambani referred to in his speech at this year’s AGM. Therefore, it could be launched as Jio Phone Lite. Also, it will be made locally as part of the company’s Make in India efforts.

Little is known about the specifications and features of the Jio Phone 5 model but we can confirm that it will come with Facebook and WhatsApp preloaded, which means it will support the Jio 4G network. To recall, in the survey that was conducted last year, the questionnaire by Jio included a question about the demand for a feature phone without internet access. And with Facebook and WhatsApp onboard, it is clear the device will run KaiOS, the same operating system that powers the first two generations of the Jio Phone.

The next-gen feature phone will be priced lower than the first-generation model, with the previous tag pegged somewhere around Rs 399. Calls to Jio numbers will be free on the phone but users will have to purchase a pack to use internet on the device. With many users still using 2G network in India even as the world moves to 5G, the ultra-affordable internet-connected Jio Phone 5 feature phone can help the underserved get connectivity in rural areas. The feature phone will likely use an alphanumeric keypad and a small display panel.

And while Jio Phone 5 is in development, the company is also working on entry-level smartphones that can give the touchscreen experience at a budget. Both 5G and 4G variants have been confirmed by Ambani, but it is the former that will have a bigger impact as more people on 5G networks will compel leading smartphone brands such Xiaomi, Realme, Samsung, Vivo, and OPPO to launch budget smartphones with 5G support. 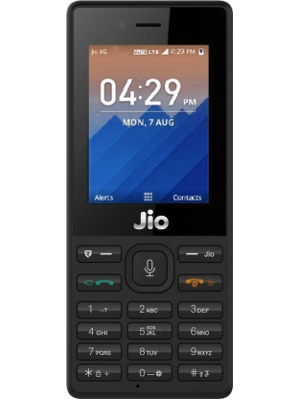 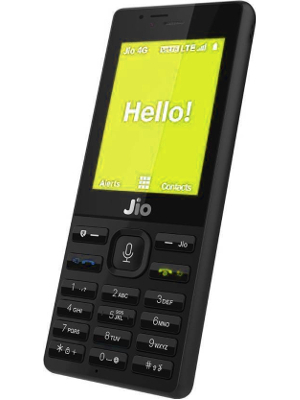 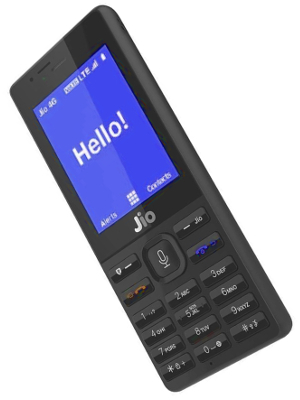