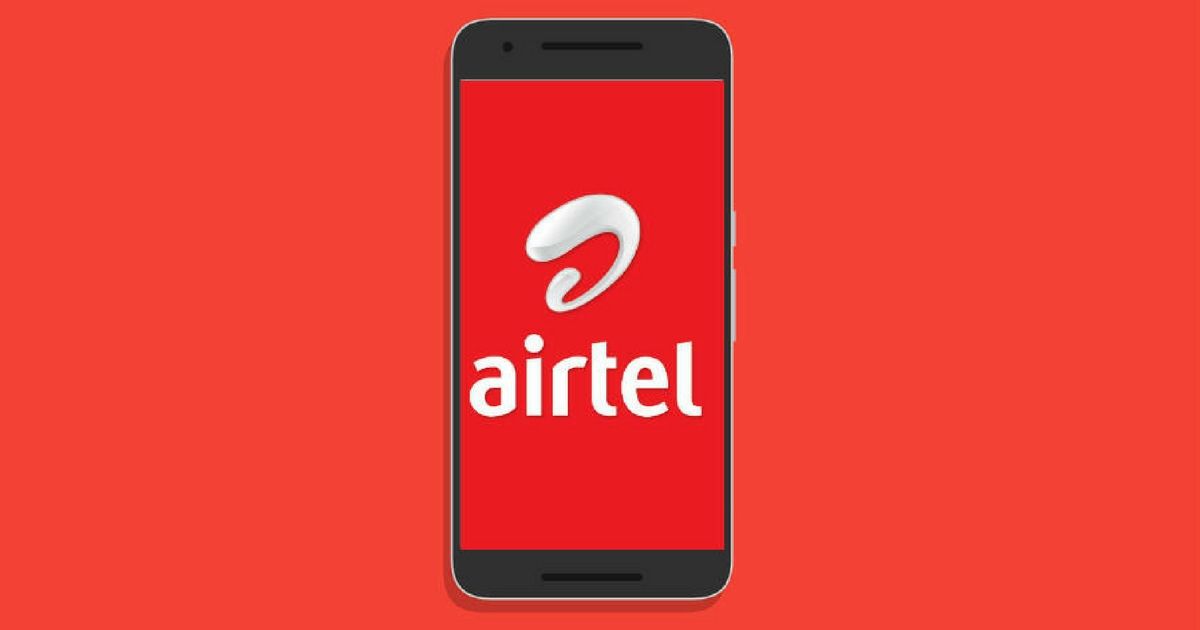 Reliance Industries Limited announced the Jio Phone Next yesterday at the company’s 2021 Annual General Meeting. According to the Chairman and MD of the company, Mukesh Ambani, Jio Phone Next — which has been developed in partnership with Google — will be the most affordable 4G smartphone in India. RIL aims to attract a majority of 2G feature phone users to its platform with the Jio Phone Next. This, in turn, is expected to have a significant impact on the revenues of Airtel and Vodafone Idea (Vi) since their subscriber base includes a significant number of 2G users. Well, Airtel doesn’t seem to think so. Bharti Airtel in a statement to the media hinted that the Jio Phone Next launch will not be an issue for the company.

Jio Phone Next users will eventually land on the Airtel network, suggests company

According to Airtel, people who upgrade from a feature phone or an entry-level smartphone to a smartphone of a higher segment (Rs 7,000 and above), usually prefer to choose the Airtel network. The press release says that this is what Airtel aims at in the long term, to serve what it calls “quality customers” with “world-class” services. What Airtel means to say is that while Jio might be attempting to attract feature phone customers to its network by offering an affordable smartphone, those people will eventually land on the Airtel network once they move to a smartphone of a higher segment.

Airtel, however, lauded the move from Reliance Jio and Google to bring an affordable 4G smartphone to market as it accelerates the transition from features phones to smartphones. Airtel also says that the company will continue to work with device manufacturers to make “quality smartphones,” suggesting that Airtel does not want to target the consumer base who want an extremely affordable smartphone, and instead aims at serving people in the higher segment.

Below is a complete statement that Airtel shared: Airtel welcomes the low-end smartphone initiative from Reliance Jio and Google. We support every effort that triggers the upgradation of feature phones to smartphones so as to bring more Indians online.

Our experience has shown that as customers with entry-level devices upgrade to quality smartphones (priced over INR 7000) they demonstrate a strong preference for Airtel’s brand and network. In the long run, this complements our strategy of focusing on quality customers with world-class services.

Airtel will continue to work with device manufacturers to make quality smartphones accessible for customers through innovative financing and bundling offers. In doing so, Airtel will strengthen the efforts of all our partners in the ecosystem.”

Whether Jio Phone Next takes away subscribers from Airtel should be evident within a couple of quarters of the 4G smartphone’s launch. The handset is also important to Jio as it looks for the next phase of growth now that it has a user base of 425 million subscribers, making it the biggest telecom operator in the world and the second-biggest worldwide. The company is also making an affordable 5G phone for the Indian market, in partnership with Google.