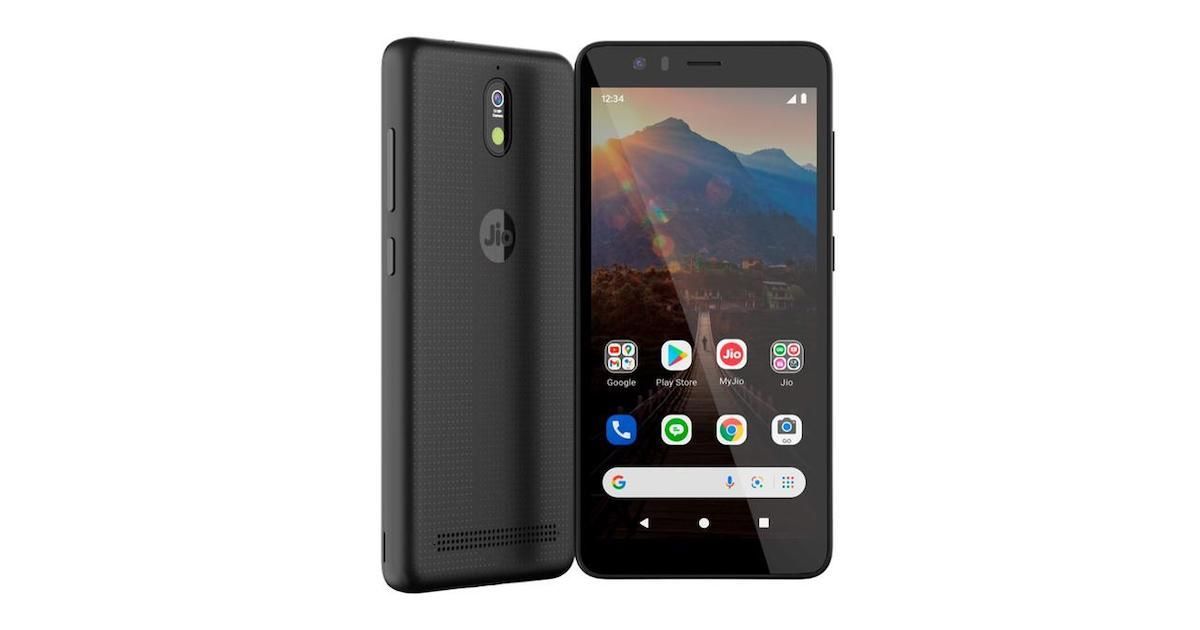 Jio Phone Next was introduced at Reliance 44th AGM meeting back in June. It is the first phone to come in partnership with Google. The handset is slated to go on sale in India from September 10th. Now, ahead of the sale, 91mobiles has exclusively learned from retail sources the phone will be up for pre-booking in India next week. In line with that, the company has initiated talks with its retail partners and more information will be shared with the retailers in the next few days. Unfortunately, our source was not able to reveal the Jio Phone Next price, which everyone is no doubt eager to find out.

According to leaked specifications, the Jio Phone Next is said to sport a 5.5-inch HD+ display, with thick bezels above and below the screen. It is said to be powered by the Qualcomm 215 chipset paired with 2GB or 3GB RAM and up to 32GB storage that should be further expandable. The phone is likely to boot Android 11 (Go Edition) out of the box. Connectivity options include 4G LTE, Wi-Fi, Bluetooth, GPS, and a 3.5mm audio jack. The phone is already confirmed to feature a voice Assistant, language translation, a smart camera with AR filters, and more. 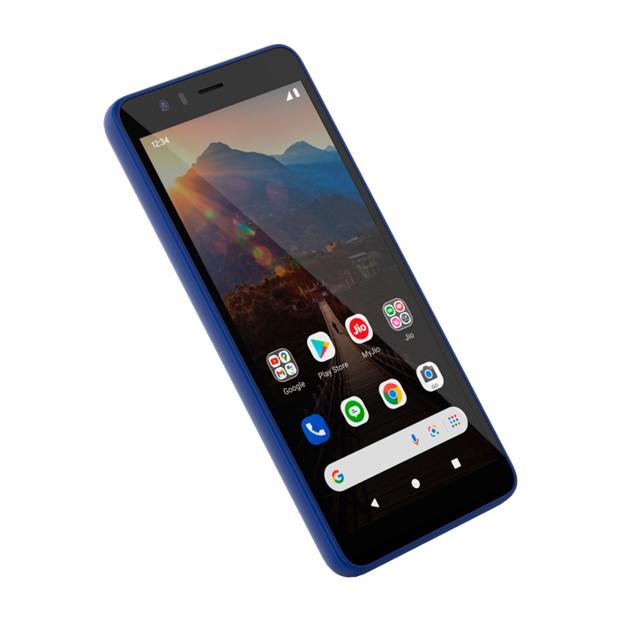 Jio Phone Next is said to feature a 13MP primary sensor and an 8MP snapper on the front for selfies and video chats. The Jio 4G smartphone packs a 2,500mAh battery.

Jio Phone Next price in India is said to be Rs 3,499 but since this isn’t coming from the company, we suggest you take this with a pinch of salt. There are chances the company might introduce a bundled plan with the Jio Phone Next. 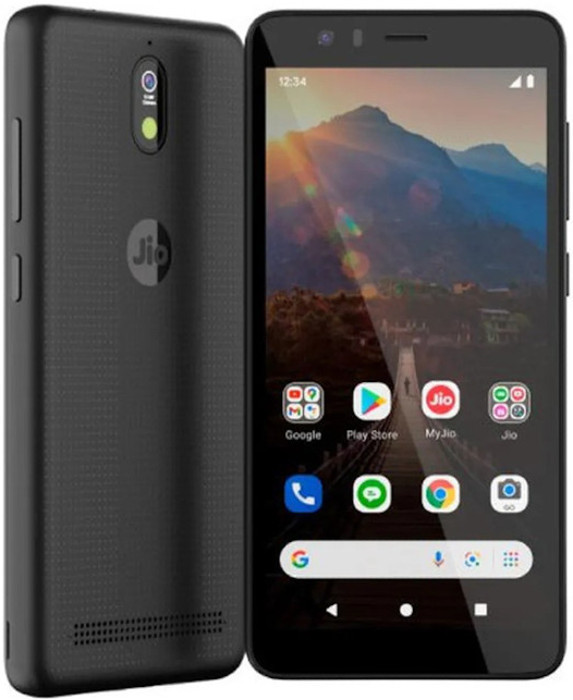