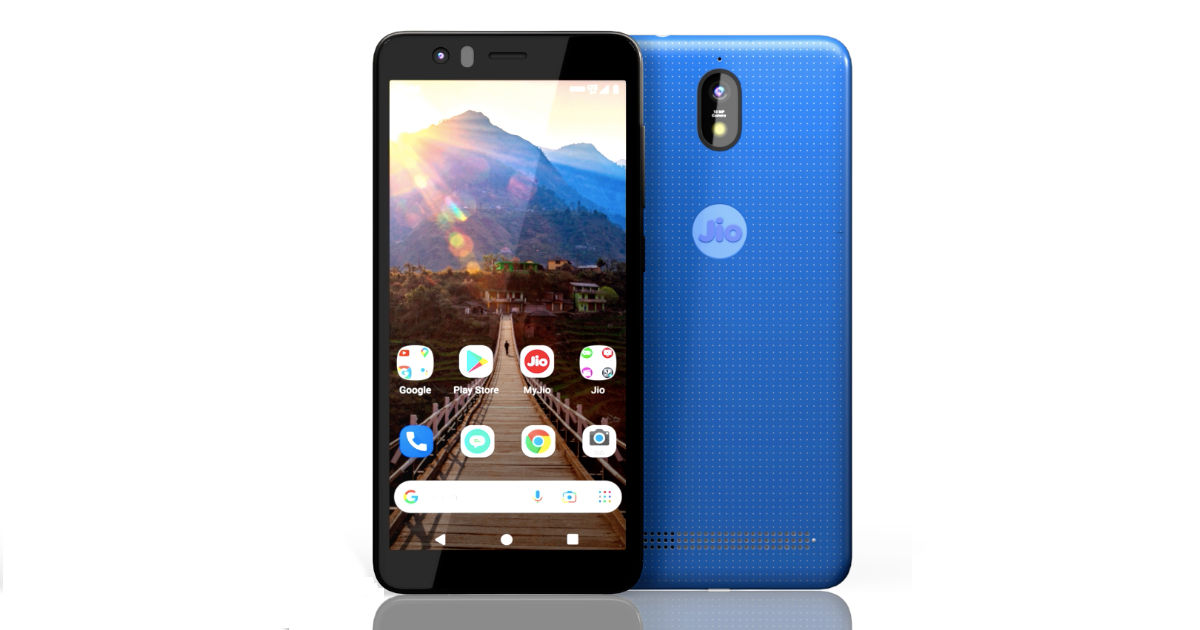 Jio Phone Next India launch is just around the corner now. The affordable 4G smartphone supposed to launch on September 10th, but Jio had to delay the release to Diwali. We now hear that the Jio Phone Next launch date in India is November 11th. Ahead of the phone’s arrival, a Jio Phone Next film has been released online. It shows the making of the upcoming Jio Phone Next and reveals a few more details about the device. Notably, the phone will ship with Pragati OS, powered by Android, and a Qualcomm processor.

Jio Phone Next film gives insight into the phone

The Jio Phone Next film sees various people involved in the making of the JioPhone Next. This is a Made in India phone that is being manufactured at a facility in Tirupati, Andhra Pradesh.

The Jio Phone Next will come with a new Pragati OS software, which is based on Google’s Android OS. Details surrounding Pragati OS are slim, but Jio did reveal earlier that it was partnering with Google on a new OS. You can expect Pragati OS to come with a few “Made for India” features, including language translation. On the hardware front, the phone is confirmed to be powered by a Qualcomm processor. 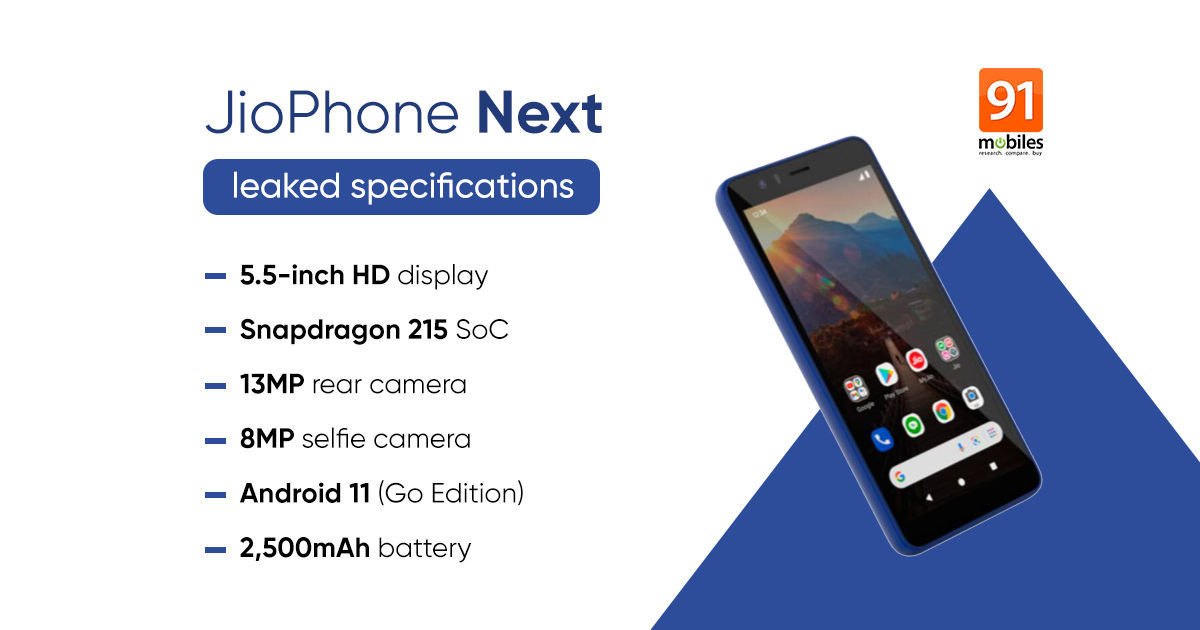 Several reports over the past few months have pretty much confirmed that the Jio Phone Next is powered by the Qualcomm 215 chipset. The phone recently appeared on the Google Play Console listing with an HD+ (720×1440) display, Android 11 OS, and 2GB RAM. Jio Phone Next features also include voice assistant, read aloud, translate, camera with night mode, and Google Play Store access.

As for the price, you will have to wait for the official launch to know the Jio Phone Next price in India. That said, the phone was earlier rumoured to launch with a price tag of Rs 3,499. A separate report claims the price could be higher due to the global chip shortage and the increase in component pricing. 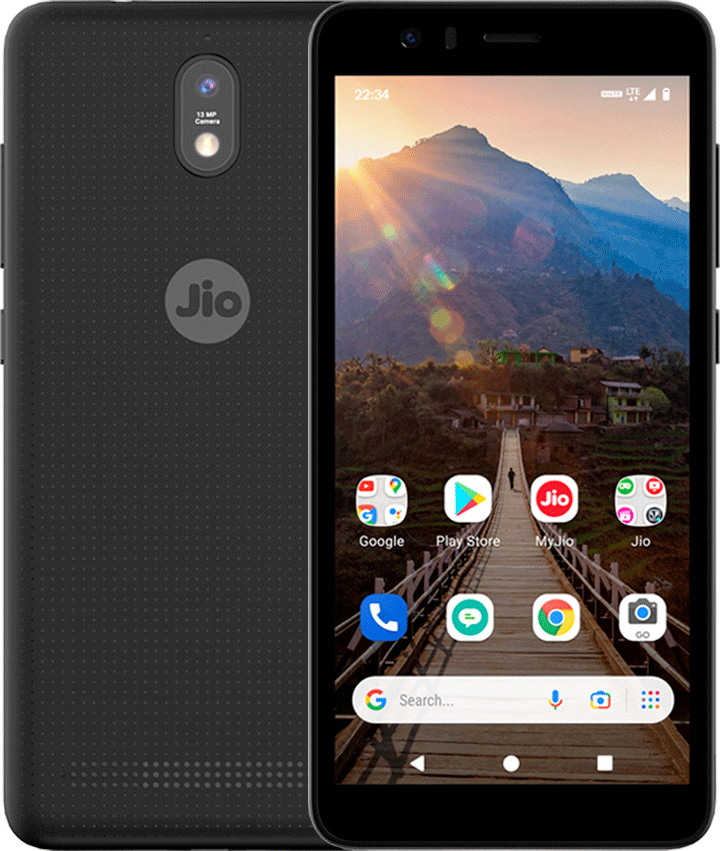 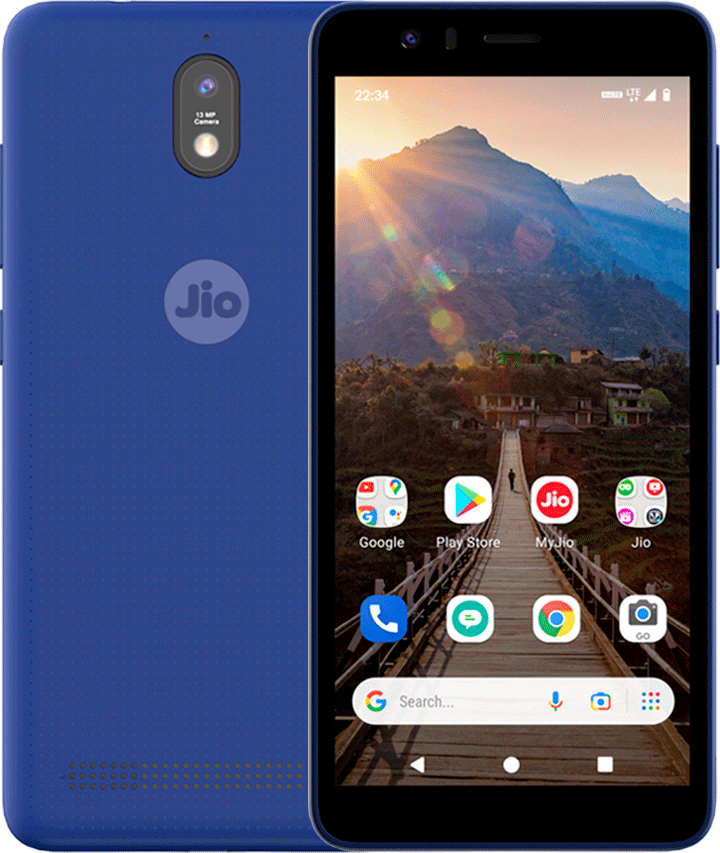