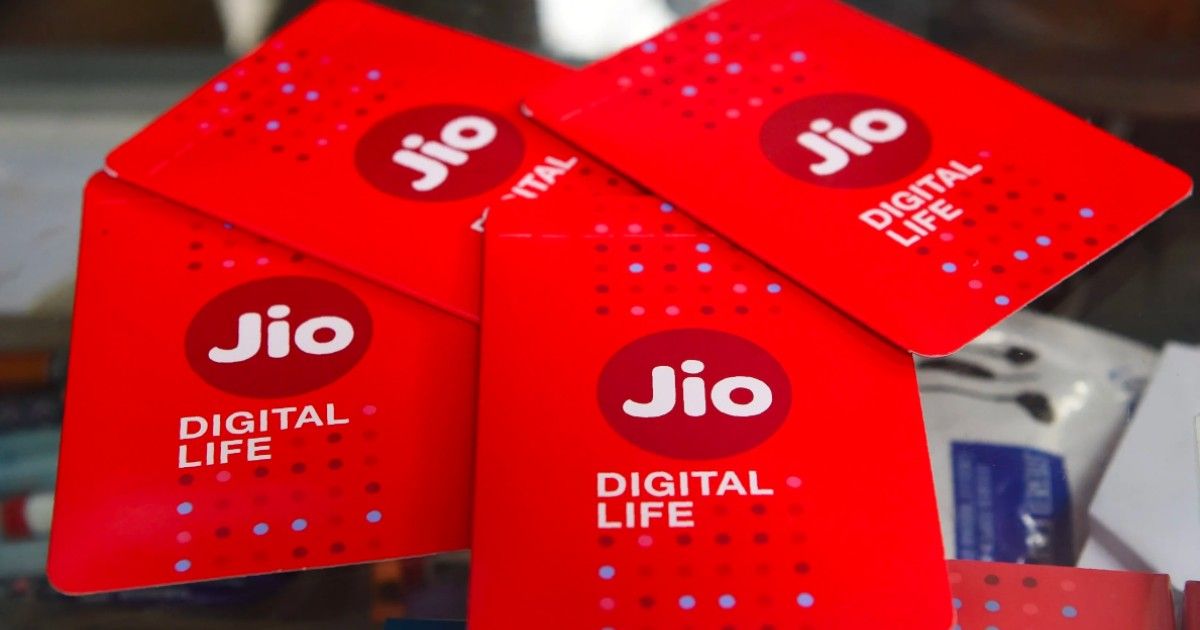 After Airtel and Vi hiked their prepaid plan charges, Reliance Jio, the largest player in the Indian telecom market has now revised the tariffs for its plans as well. The new Jio prepaid plans prices are scheduled to go live from December 1st 2021. The new Jio plans have been rolled out via an official press release and highlight the changes that have been pushed out. This comes as a well-anticipated move given that the two other most prominent telecom service providers in the country, Airtel and Vi, recently refreshed their tariff plans with new fee hikes.

Post Airtel and Vi’s prepaid plan price hike, Jio joins the suite with a new price list for its unlimited prepaid plans. The new plans are scheduled to be enforced from December 1st onwards. This update includes price refreshes for the Jio Phone plan as well as data-add-ons. 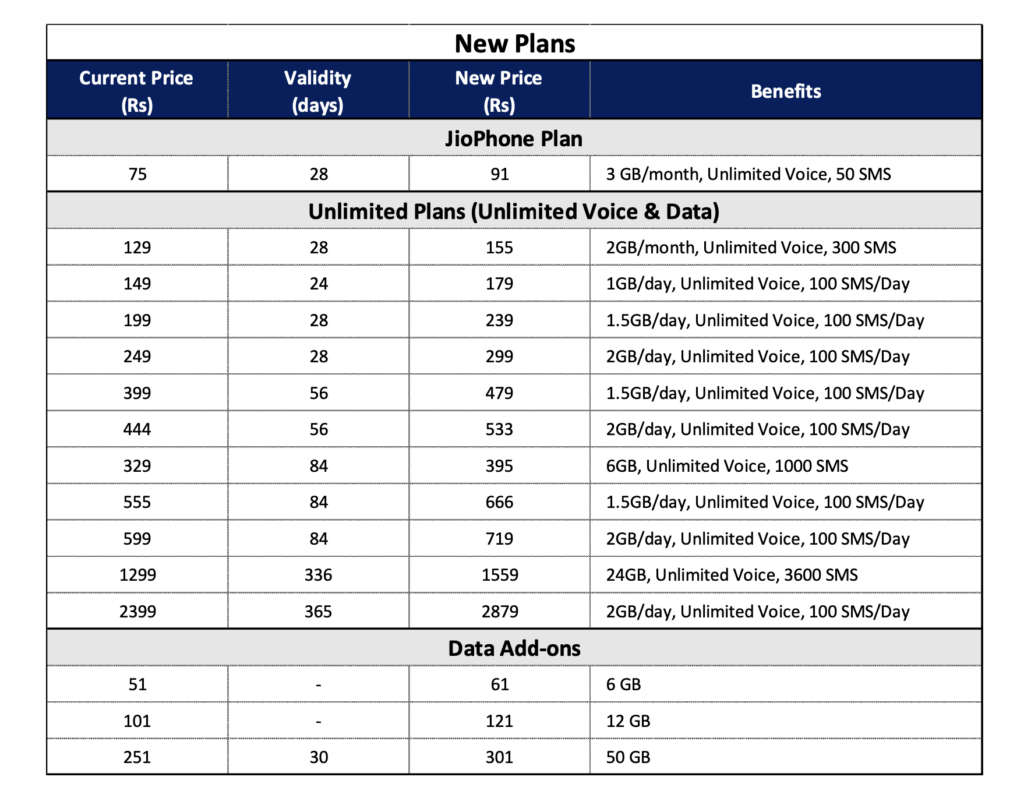 That said Airtel has recently also brought out an interesting offer post the prepaid plans price hike that gets users an extra 500MB of data per day on some select plans, the details are available here.