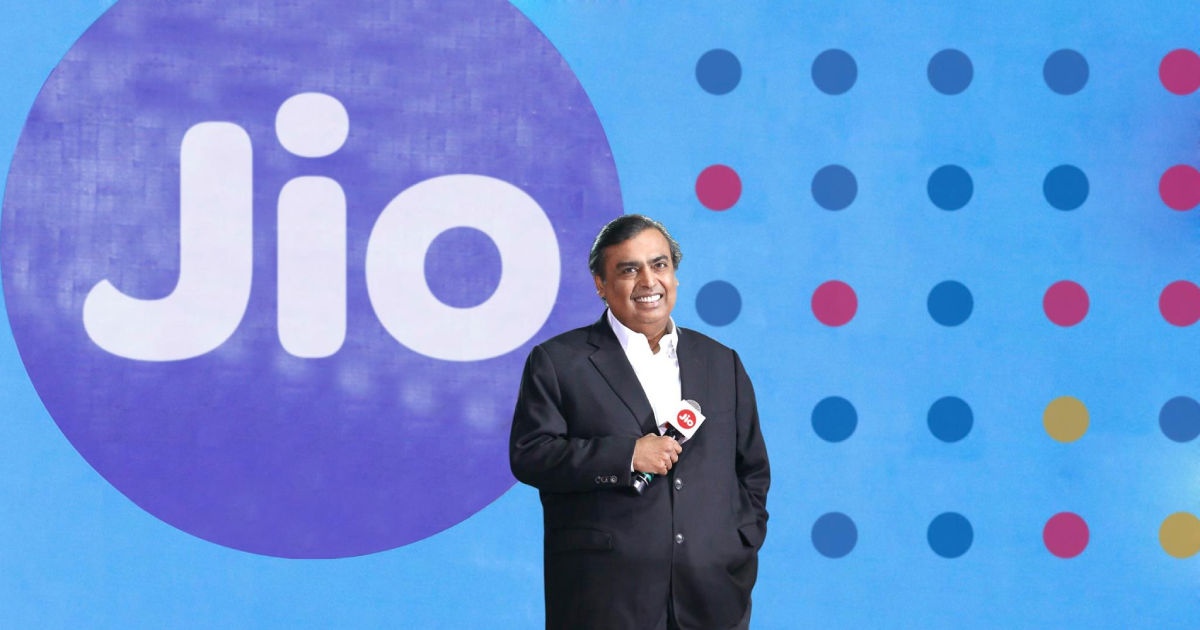 Reliance Industries Limited’s 44th Annual General Meeting (AGM) saw a few major announcements, right from the addition of new Jio subscribers, and the growth of Jio Platforms, Jio Phone Next 4G affordable smartphone in partnership with Google. The company has also announced that its Jio 5G network, which is 100 percent homegrown, has successfully demonstrated speeds above 1Gbps and has recently received regulatory approvals for trials, and said that the company is confident that it will be the first to launch full-fledged 5G services in India. Additionally, Mukesh Ambani has also announced the company’s growth in its retail business, fibre connections, JioMart reception, and much more. Here’s everything that Reliance Industries announced at its AGM, in numbers.

These were some of the numbers of Jio Platforms. The company’s growth comes despite the COVID-19 pandemic. The company’s consolidated revenue was nearly 540,000 crore, thanks to a sharp increase in consumer businesses. It had a net profit of 53,739 crores for the year, which is higher by 34.8 percent compared to the previous year.
ShareTweetShare