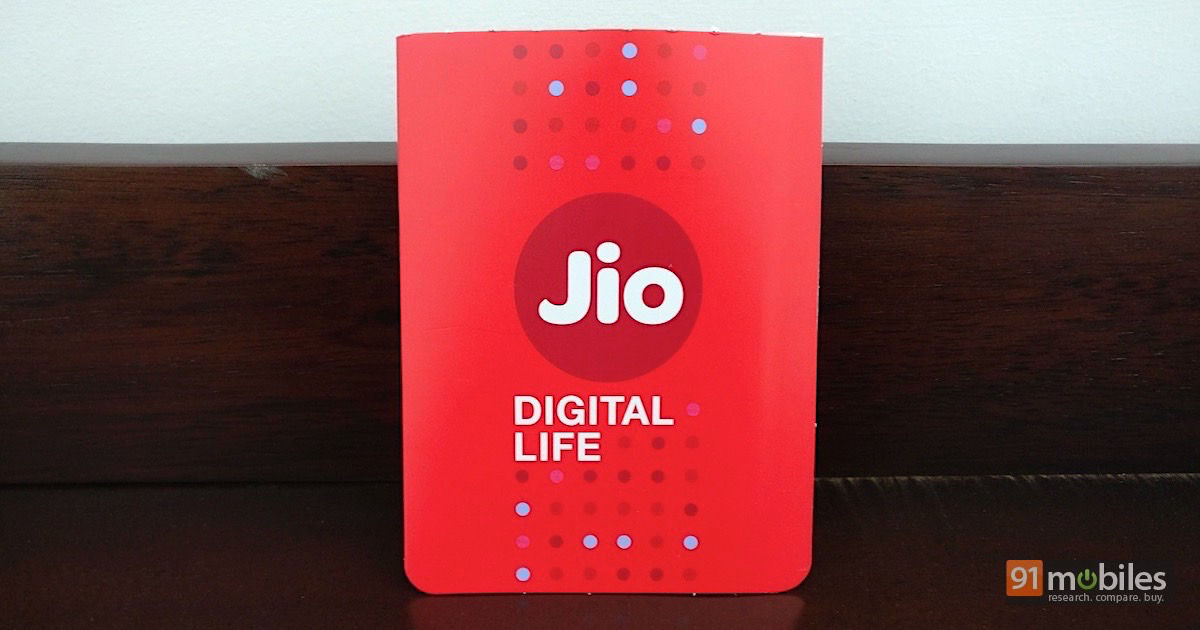 “According to Jio, the postponement of TRAI’s shift to a zero-IUC is what made the young startup to levy charges on its users”

Jio recently announced that it would be charging six paise per minute on outgoing calls to other networks. However, the telecom network had to face a lot of criticism over it and now to cool the heat off, Jio mentioned that it would offer 30 minutes of free talk time to customers. The offer is reportedly being circulated through SMS to users who are recharging their Jio numbers. Sources aware of the matter said, “Customers will get the 30 minutes free talk time the first time they recharge, and this one-time offer is said to be available for the first seven days from the date the plan was announced.” This move is to transition users to the new pricing levied by Jio.

Bharti Airtel and Vodafone Idea networks are likely to gain subscribers as indicated by the Ind-Ra report and have rolled out campaigns in this regards as well. While users are expressing their disappointing on Twitter, they’re also reminding Jio of its lifetime free unlimited calls policy. According to Jio, the postponement of Trai’s shift to a zero-IUC is what made the company to levy charges on its users.

According to a new report from Ind-Ra, the IUC on customers will also help the telecom operator in increasing its ARPU by Rs 9, and it would increase the EBITDA of the company by another 8 percent to 9 percent. Jio introduced Rs 10, Rs 20, Rs 50 and all the way up to Rs 1,000 and is also offering equivalent date for the same price. Jio also clarified that users could continue free call benefits (even to non-Jio numbers) until their existing plan expires.